The quartet -- Karina, Giselle, Winter and Ningning -- have been promoting their music by using AI avatars in music videos, so they are often called a "metaverse girl group". Their speech "Next Generation To The Next Level" addressed that they support sustainable development both in reality and the metaverse.

Giselle, a representative of Aespa, introduced themselves by saying: "Our group, Aespa, uniquely moves between reality and virtual reality. We exist here in the real world and four of our avatar members exist in the virtual world. Together, we are often called the metaverse girl group." 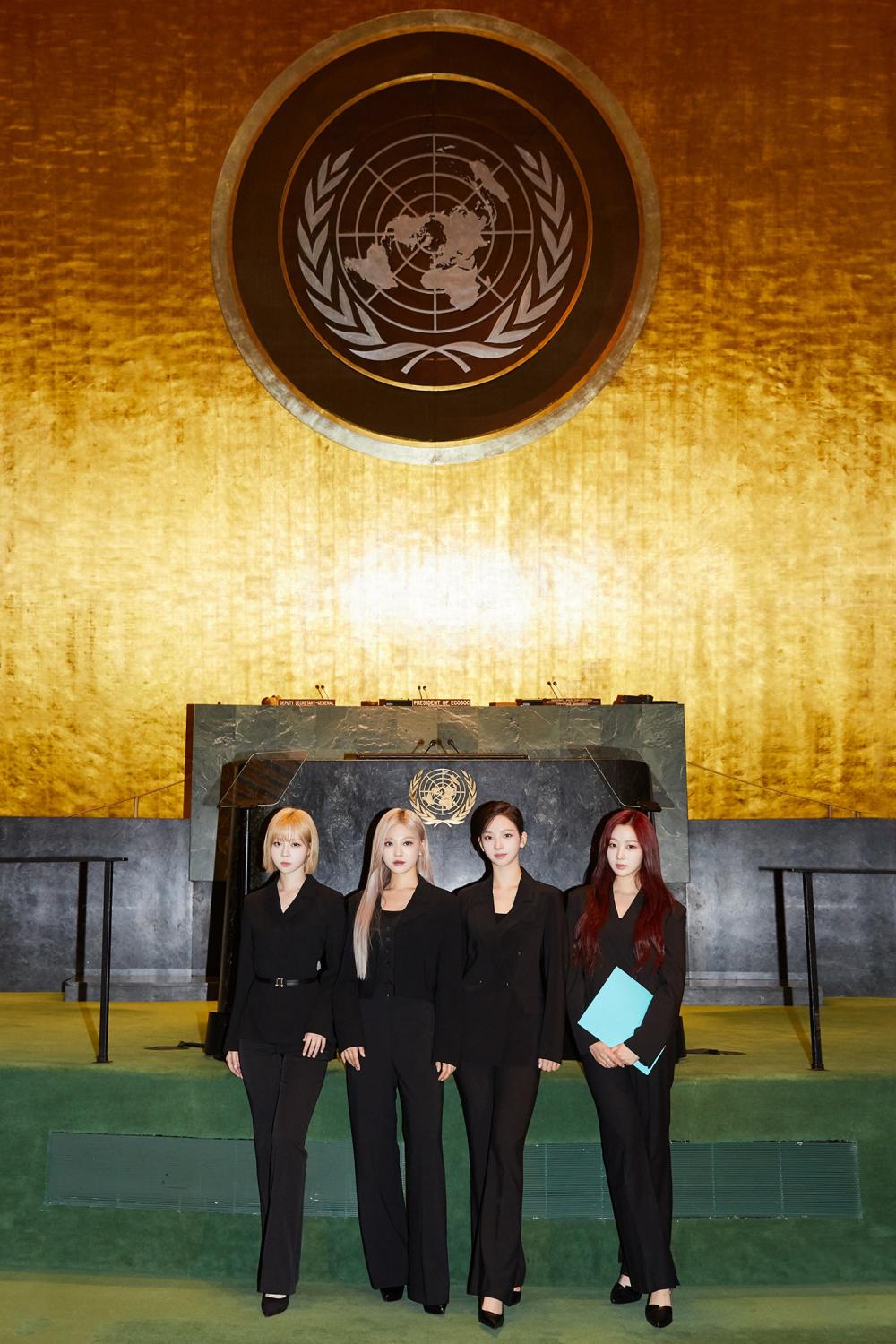 Giselle continued: "The metaverse reflects reality. If our own reality is not sustainable, it would become difficult to sustain the possibilities of the virtual world. Without sustainable ecosystems or equal opportunities for quality living, there will be no real world to be mirrored. The topic of sustainable development is urgent and we believe that the next generation must support sustainable development goals in order for the world that we live in."

After the speech, Aespa played their viral video performance of their single Next Level. 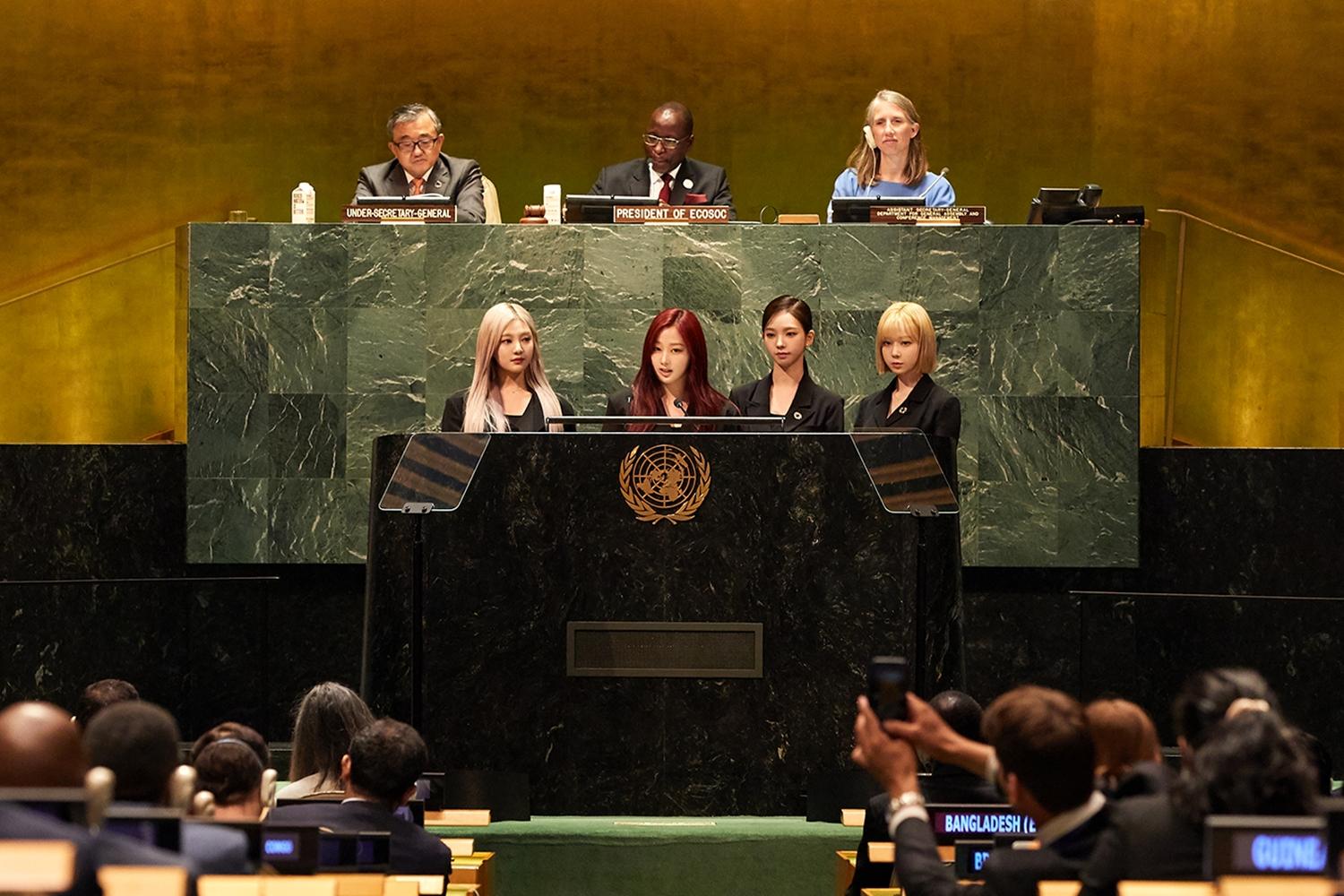