In a career spanning over 50 years, Engelbert has generated sales in excess of 140 million records, including 64 gold albums and 35 platinum, four Grammy nominations, a Golden Globe, and stars on the Hollywood Walk of Fame, Las Vegas Walk of Fame, and Leicester Walk of Fame. He has performed for the Queen four times, several presidents and many heads of state. He has recorded everything from the most romantic ballads to movie theme songs, disco, rock, and even gospel. His unique voice has charmed millions of fans around the globe.

However, it’s not just the voice, but the man himself, with his endearing sense of humor and self-deprecating jokes. Engelbert has managed to strike a new chord with a younger generation, appearing on MTV several times. 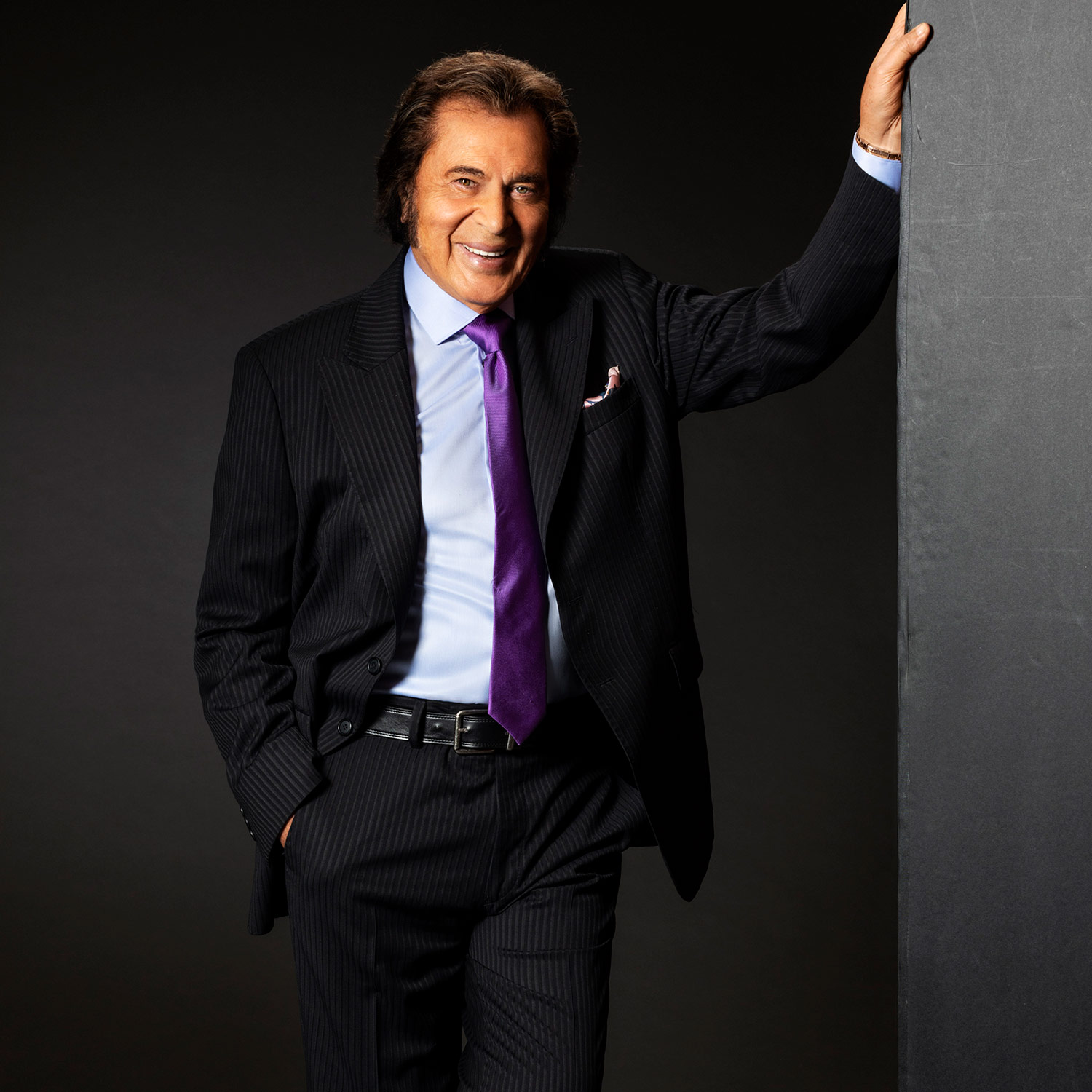 Engelbert exploded on to the music scene with The Beatles and the Rolling Stones. The shy handsome man catapulted almost instantly to world icon. He became great friends with Elvis and the two legends often performed each other’s songs. His first single in the charts was “Release Me,” which went into the Guinness Book of Records for achieving 56 consecutive weeks on the charts. It was No. 1 in 11 countries. The following decades see Engelbert constantly touring the world to sell-out crowds. He takes great pleasure in every moment on stage.

Engelbert’s music has transcended time and his voice continues to reach out to people now – serving to transport and inspire, to embrace and to provoke feelings and emotions...ingredients

that are no doubt the essence of his long-lasting success.

Engelbert was just awarded the Honor of Member of the Most Excellent Order of the British Empire (MBE) on Her Majesty the Queen’s Birthday Honors List presented by Her Royal Highness Princess Anne.