Artists gather to explore the concept of universal unity

River City Bangkok is holding "The New Ark", an exhibition that represents 10 unifying principles of the universe, until Oct 16. 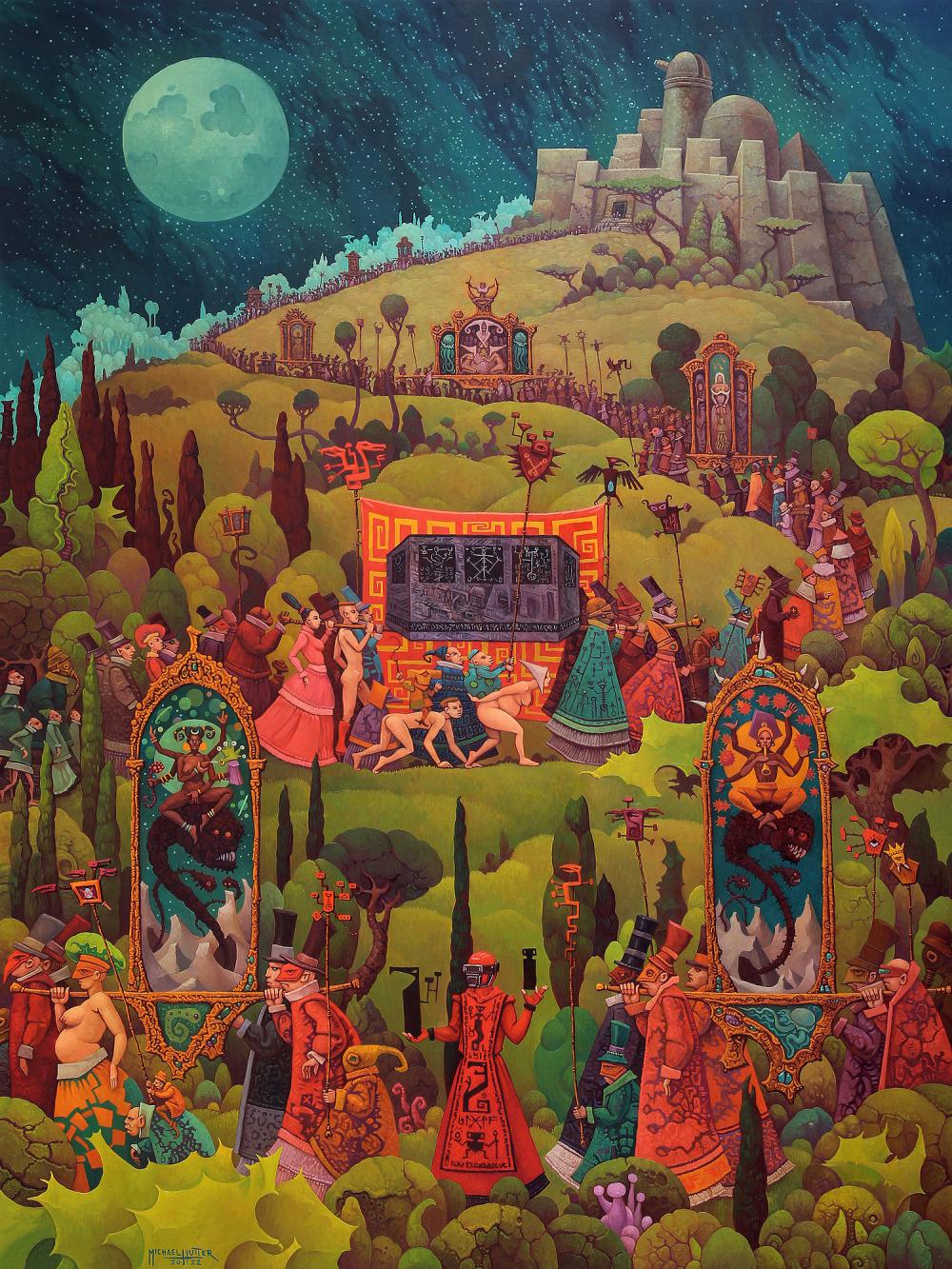 A collaboration with Art Can Die, it gathers 13 international artists who have created projects that address universal unity. The idea of the exhibition is derived from the Ark of the Covenant, a gold-covered wooden chest that contained the original Ten Commandments.

The sacred artefact was stolen during one of the invasions of Jerusalem. Centuries later, people throughout the world have been trying to find it, including Indiana Jones in Steven Spielberg's classic film. But in reality, it seems to be gone forever.

With the original ark gone, the rules between humans and the sacred seem to have disappeared as well. We treat our planet, animals, and other beings with no sense of responsibility, to a point that we are endangering our own existence.

The centrepiece of the show is The New Ark, an interactive sculpture designed by artist Director Jacq to revive and reconnect the universal bond that keeps life together.

It is carved out of wood by Thai artist Suwat Boontam and plays a visual symphony of lights and musical notes created by the public on a live-streamed website.