He was best known for two movies, "Chua Fah Din Salai" (Eternity) in 2010 and "U Mong Pa Meung" (The Outrage) in 2011, which was based on the classic Kurosawa film "Rashomon".

Mom Noi, as he was better known, had been receiving treatment at Bangkok Christian Hospital for almost two months.

The filmmaker did not attend the premiere of his latest work "Six Characters" (2022, based on Six Characters in Search of an Author by Luigi Pirandello) on Wednesday.

Chaiyapol Julien Poupart, who played one of the lead characters, told reporters then that Mom Noi missed the premiere for health reasons.

He also taught acting - at Mahidol and Chulalongkorn universities and other institutions. 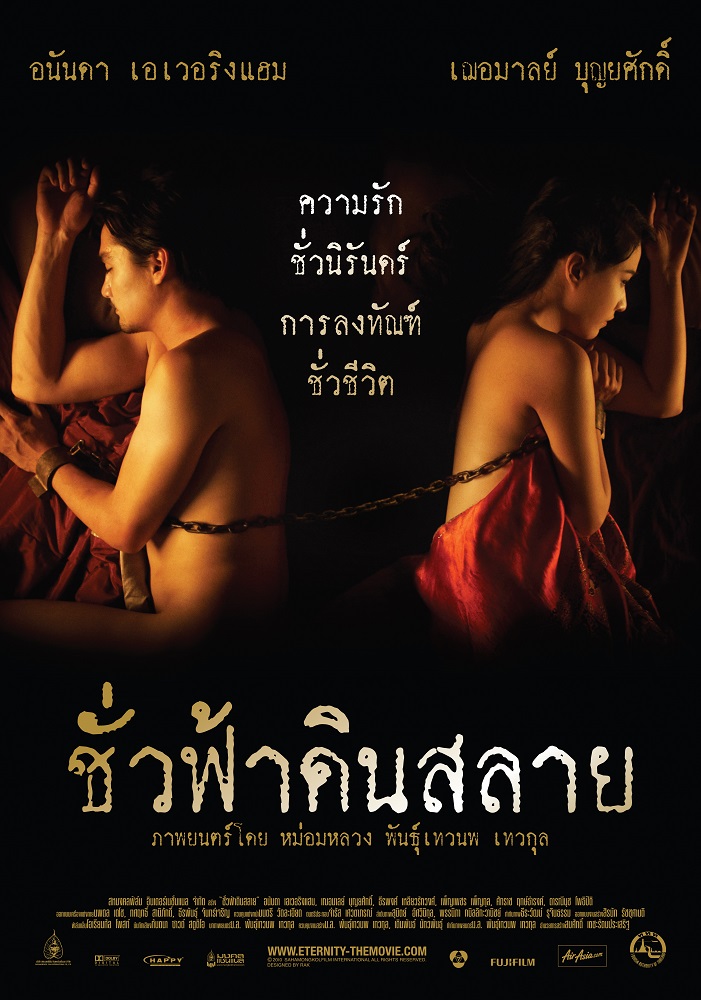