A selection of 12 animation movies from France will be screened during the "Beyond Animation Film Festival", which kicks off today and runs until Oct 1. The venues are House Samyan of Samyan Mitrtown on Rama IV Road and Alliance Francaise Bangkok on Witthayu Road. 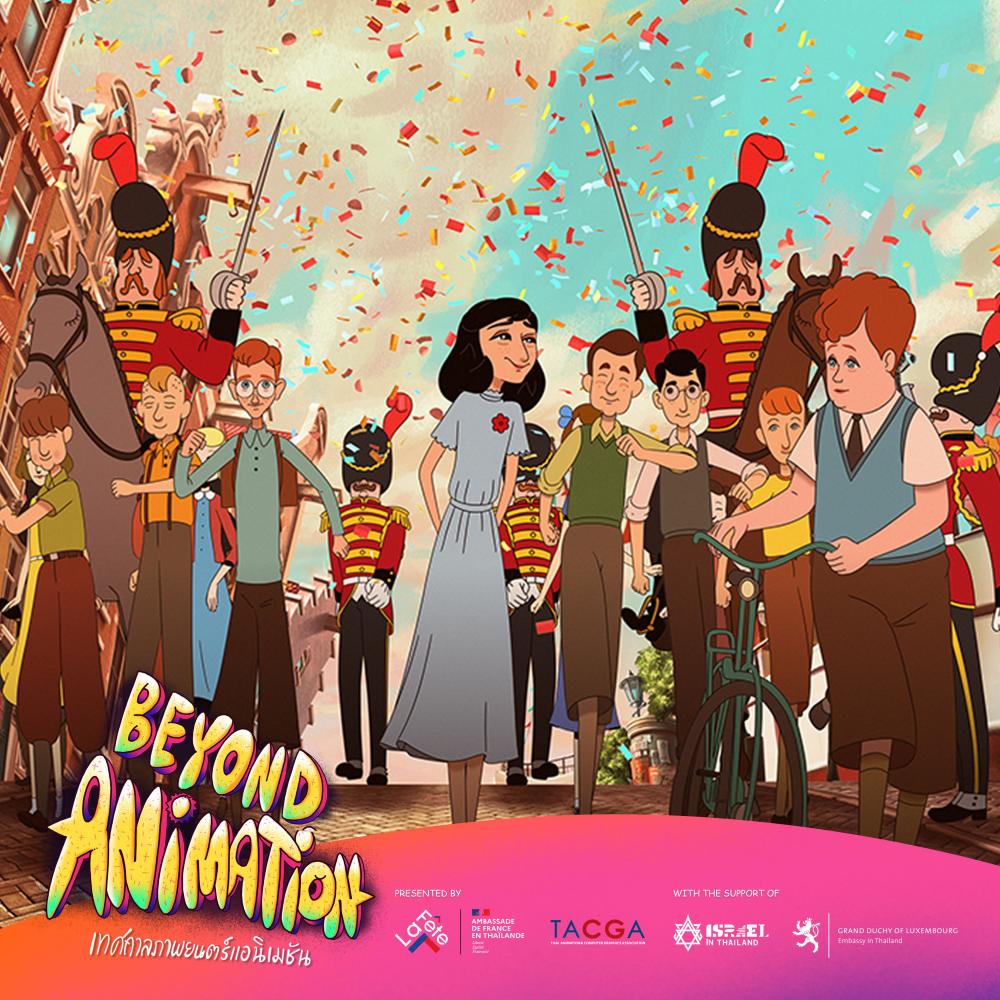 Where Is Anne Frank. (Photos courtesy of Embassy of France)

A collaboration between the Embassy of France and the Thai Animation and Computer Graphics Association (Tacga), the three-week programme is the second edition of the former Franco-Thai Animation Film Festival, held with the aim to show what lies beyond our stereotypes of animation.

The festival will open with the screening of Calamity, A Childhood Of Martha Jane Cannary, at House Samyan today at 7pm.

The other 11 movies in the line-up are Where Is Anne Frank, Icarus, Josep, Pil's Adventures, My Sunny Maad, The Crossing, Princess Dragon, The Painting, The Famous Bears' Invasion, The Prince's Voyage and The Fantastic Planet.

Featured as part of the festival will be a question and answer session by Aurel, screenwriter of Josep, who will talk about his movie and animation at large. It will take place after the screening of Josep at Alliance Francaise Bangkok on Sept 28 at 7pm and at House Samyan on Sept 29 at 6.55pm. 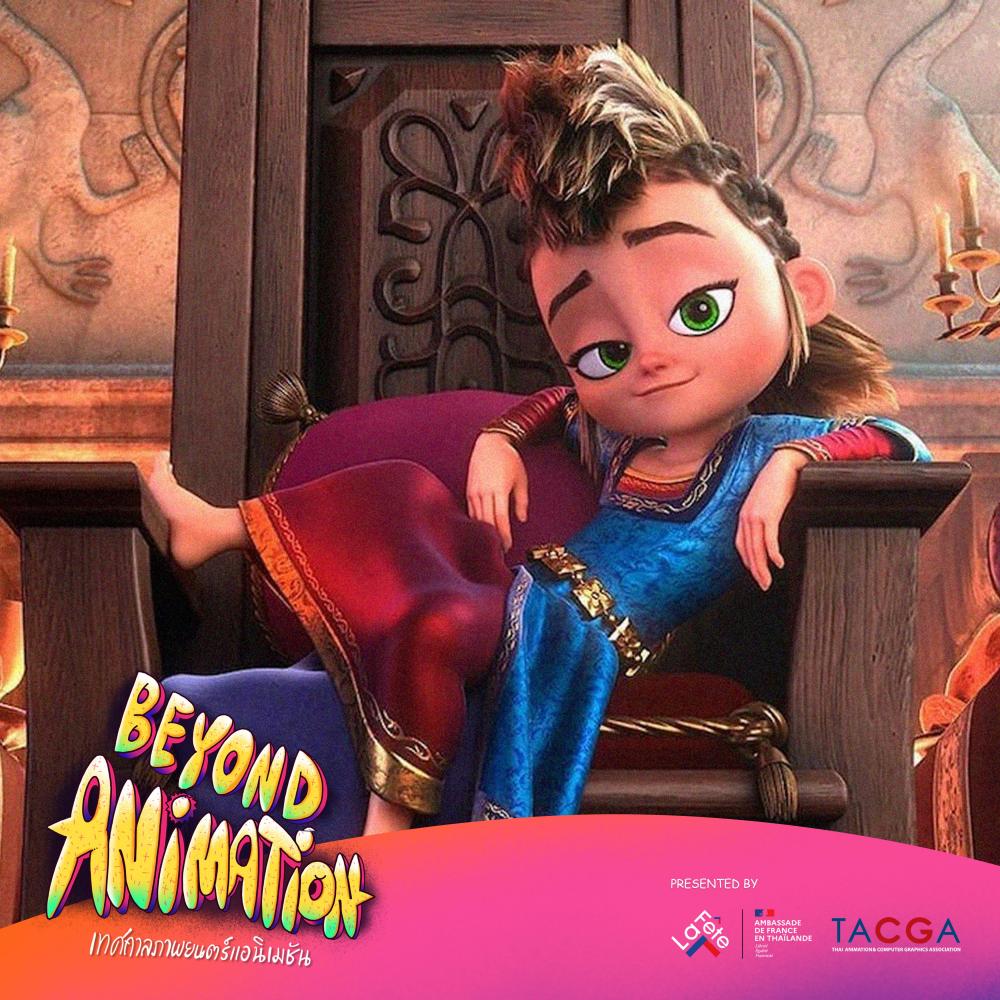 The festival will wrap up with a panel discussion on "The Role Of NFT In The Art World", which will be held at Alliance Francaise on Oct 1 at 4.30pm. It's open to the general public.