Guru by Bangkok Post virtually joined a global press conference held in Madrid where the start of filming and the cast and characters of Berlin, the spinoff of critically-acclaimed Money Heist that follows the most extraordinary heists of the iconic and titular character, were announced. Here's the gist.

“There are only ten things that can turn a terrible day into a wonderful one. The first is love. And the truth, that wasn't the case. My third wife had just left me...The second is a spoil of more than ten million euros. But it wasn't the case either. We were going to steal the link to a much bigger heist, today's was easy. But if you have a bad day, you can end up bringing a miserable man to his knees and aiming for his head."

Pedro Alonso revealed how the first episode starts in the press conference, reprising his role as the hedonistic and clever Berlin. In the words of its creators Esther Martínez Lobato and Álex Pina during the press conference: “Berlin’s character has the most sparkling personality to place it in another universe. We loved the idea of introducing a new gang around Berlin in a completely different emotional state.” 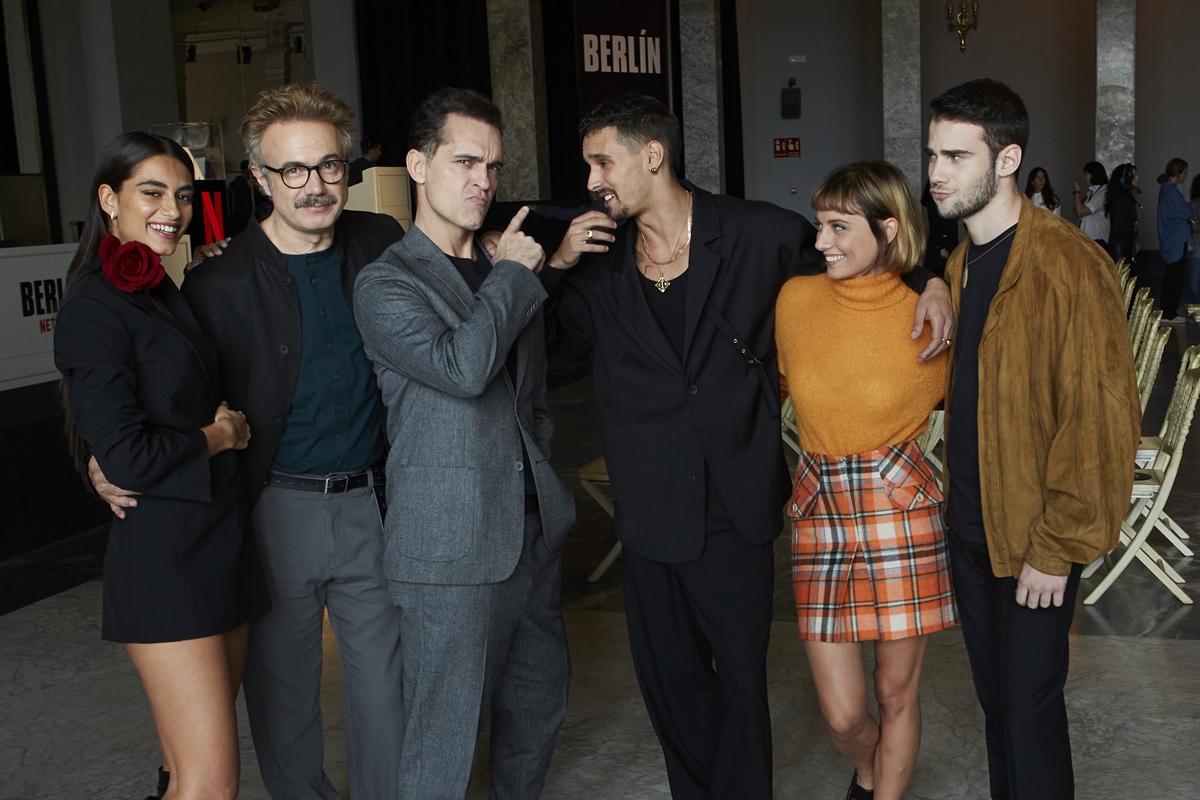 Joining Berlin is his new gang which consists of Keilan (played by Michelle Jenner), an eminence in electronic engineering; Damián (Tristán Ulloa), a philanthropic professor and Berlin's confidant; Cameron (Begoña Vargas), a kamikaze who always lives on the edge; Roi (Julio Peña Fernández), Berlin's faithful squire; and Bruce (Joel Sánchez), the relentless man of action in the gang. 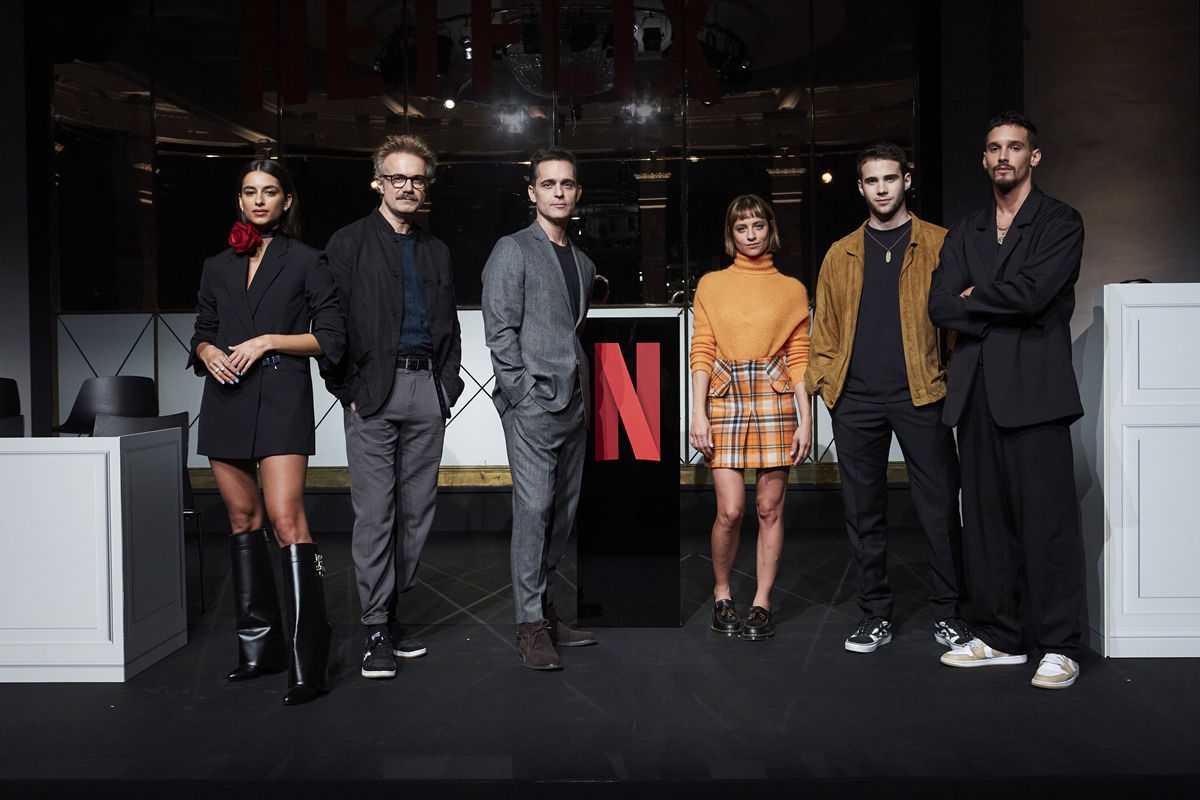 The series will begin shooting today in Paris and will take place over several weeks between the French capital and Madrid.