Art, one of the most rewarded and performed French contemporary plays in the world by Yasmina Reza, will be staged at Alliance Francaise, Witthayu Road, from Thursday to Saturday at 7.30pm.

Directed by Pattarasuda Anuman Rajadhon, the 80-minute comedy revolves around three long-time friends. Serge buys a modern painting for a large sum of money, but Marc hates it and cannot believe that a friend of his could possibly want such a work. Yvan, meanwhile, attempts unsuccessfully to placate both sides.

Premiering in 1994, Art received two Moliere Awards and ran for 18 months at the Comedie des Champs-Elysees, Paris. It has been translated into 35 languages and was performed 600 times on Broadway while receiving the Tony Award for Best Play in 1998. It was first performed in Thai in Bangkok 20 years ago.

The upcoming play will feature Pawit Mahasarinand, Damkerng Thitapiyasak and Nikorn Saetang and will be performed in Thai with English and French subtitles.

Tickets cost 600 baht (300 baht for members and students) and can be purchased from afthailande.org. 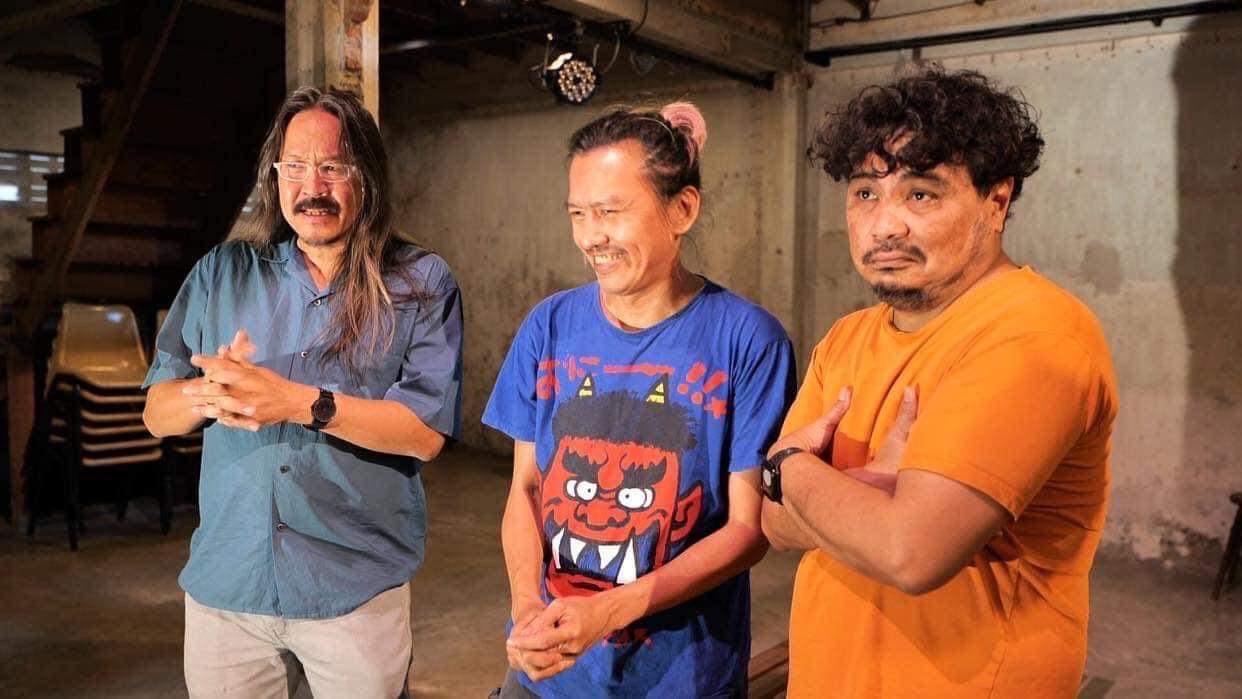