Although the exhibition wrapped up on Monday, social media channels are still full of posts and comments on the K-drama star because it's not often that fans can get up close and personal with their favourite actress who they only see on a screen.

For those who want to see more of her work, here are several series available on Netflix.

The World Of The Married

So-hee is best known from JTBC's The World Of The Married for her role as pilates instructor Yeo Da-kyung, an only child from a wealthy family who has an affair with married man Lee Tae-oh (played by Park Hae-joon). In the series, So-hee stars alongside veteran actress Kim Hee-ae who plays the legally-wedded wife of Tae-oh.

The series set viewership records as soon as it premiered and had the highest ratings among dramas ever achieved on a Korean cable network. 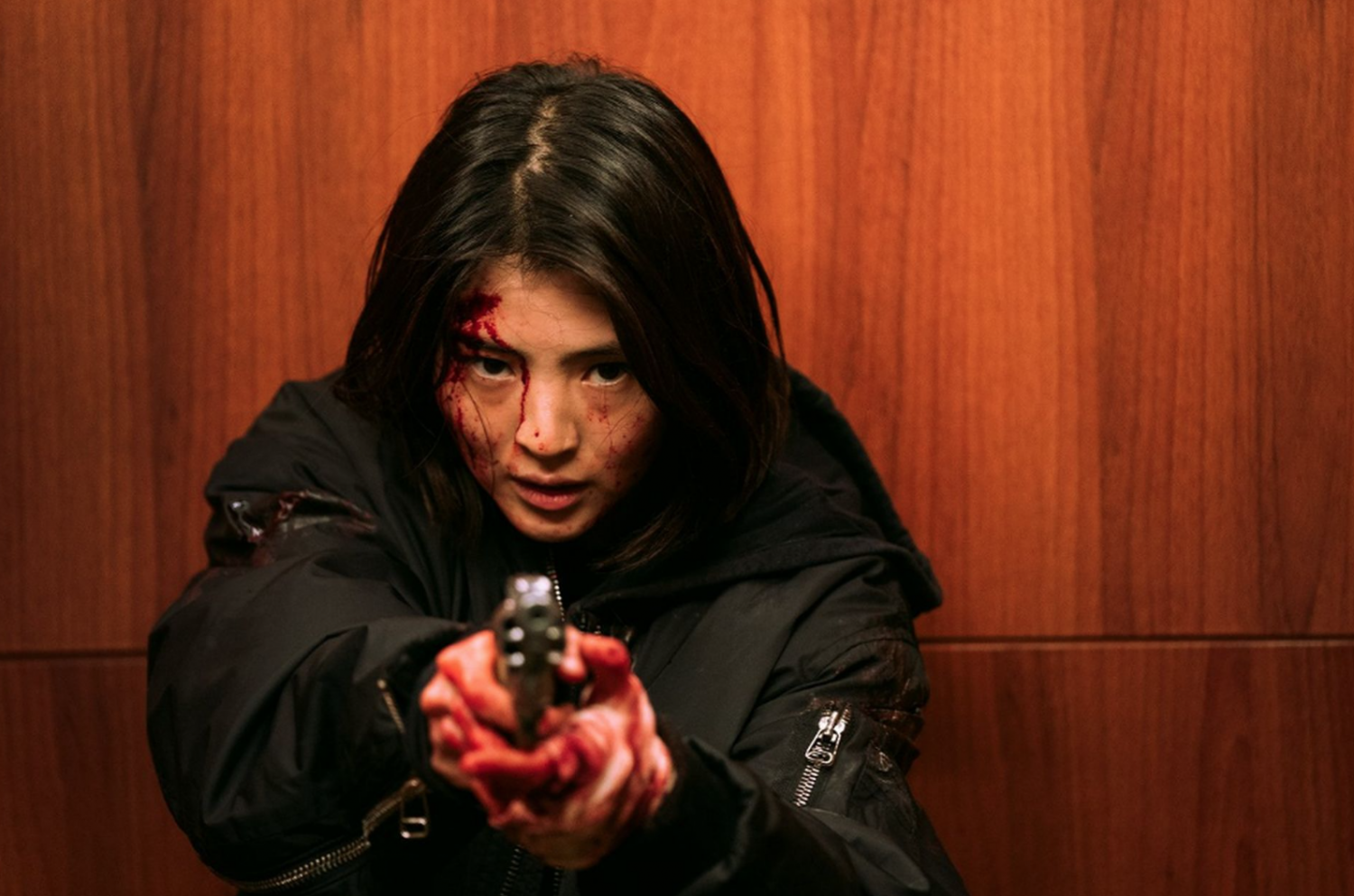 The eight-episode action-drama series tells a story of Yoon Ji-woo, a woman who joins a gang to avenge her father's death and then becomes a mole inside the police force.

So-hee was nominated for Top Excellence Award, Actress in an OTT Drama this year at APAN Star Awards.

So-hee stars alongside South Korean heartthrob Song Kang in this 2021 K-drama, which is based on a popular webtoon of the same name. Nevertheless tells a story of romance between two people who are attracted to each other but are sceptical about love, owing to their past relationships. Here So-hee plays Yoo Na-bi, a heartbroken woman who no longer believes in love. 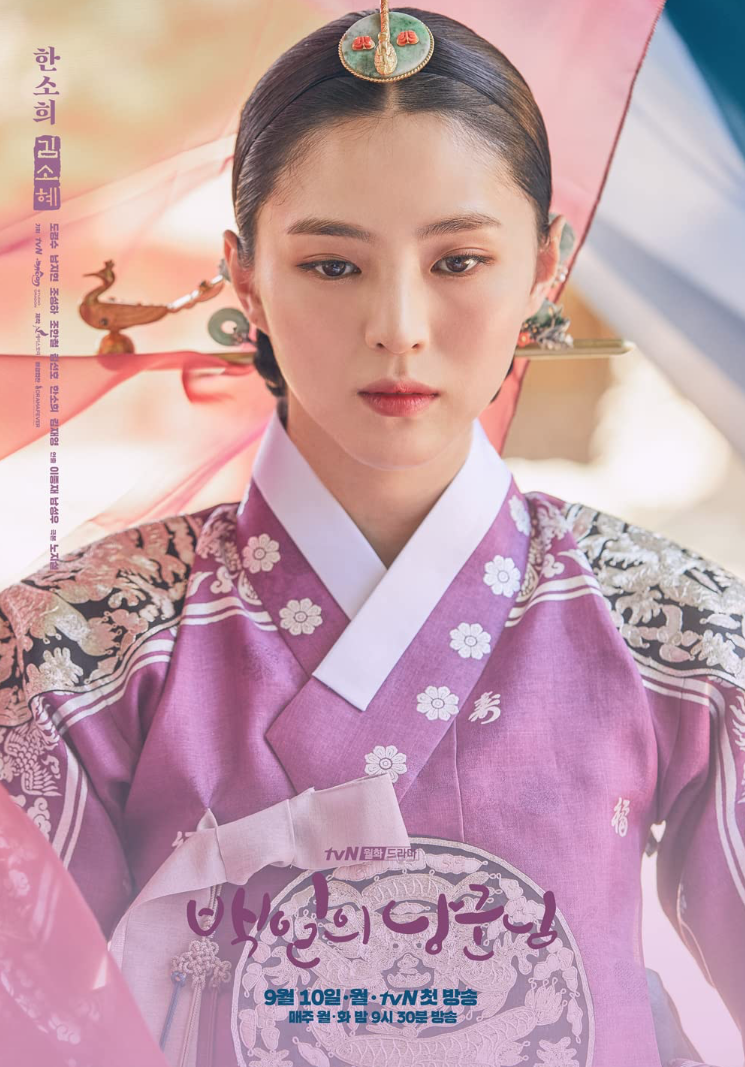 In this romance-drama series, So-hee plays Kim So-hye, the Crown Princess forced into marriage and neglected by her husband. So-hye secretly falls for Moo-yeon, one of her father's hired killers and the father of the child she becomes pregnant with.