Experience K-culture and Buddhism at 'A New Encounter: Immersive Gallery of Korean Art'

K-pop and K-dramas may be the first two things that come to mind when you think of Korea but its traditional cultural heritage is also fascinating. Korean and Thai Buddhisms are in the spotlight in digital form at this joint exhibition by the National Museum of Korea and the Fine Arts Department, Ministry of Culture of Thailand. Named "A New Encounter: Immersive Gallery of Korean Art”, the exhibition presents the Buddhist cultures of both nations, which have never been this cooler with innovative presentations. 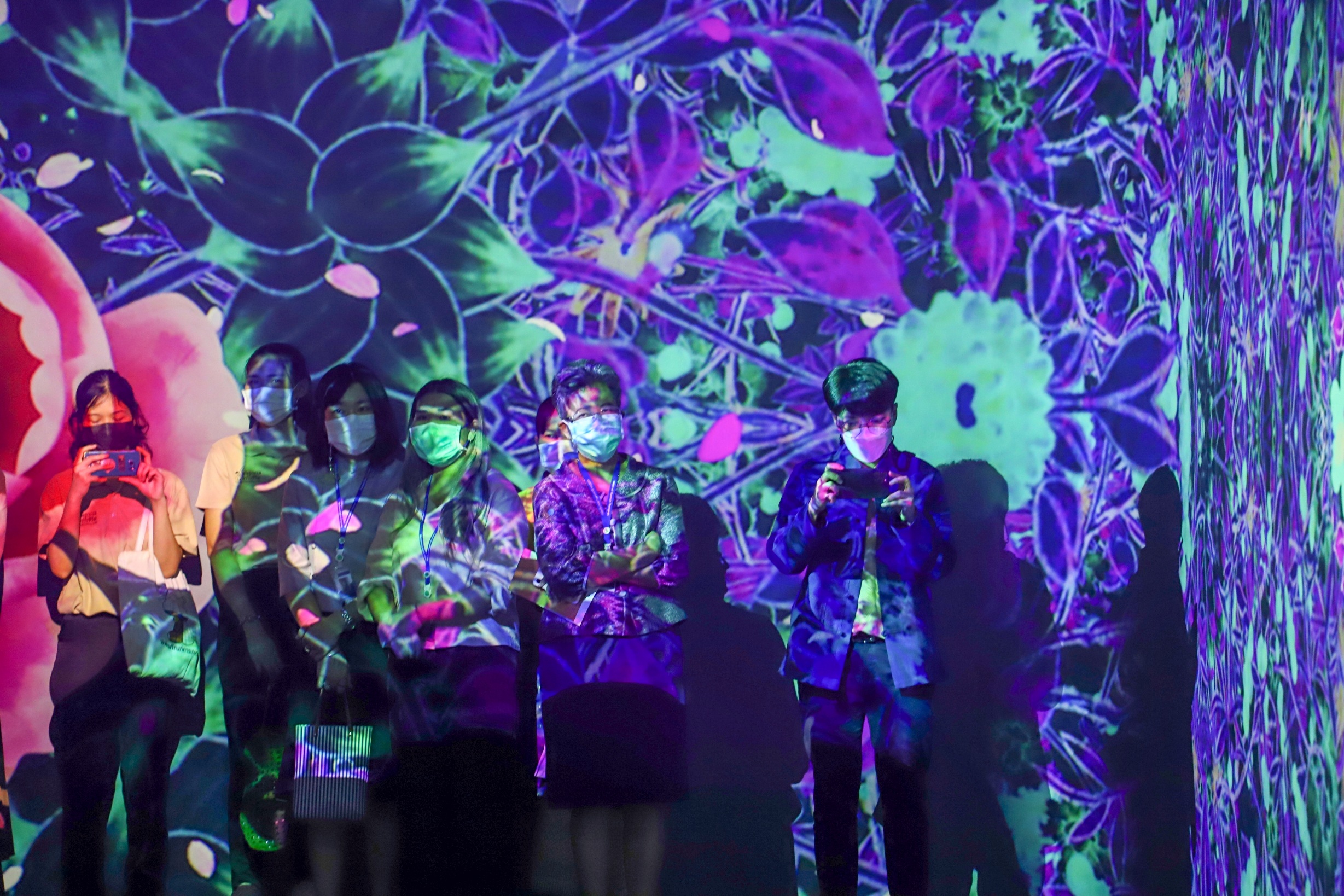 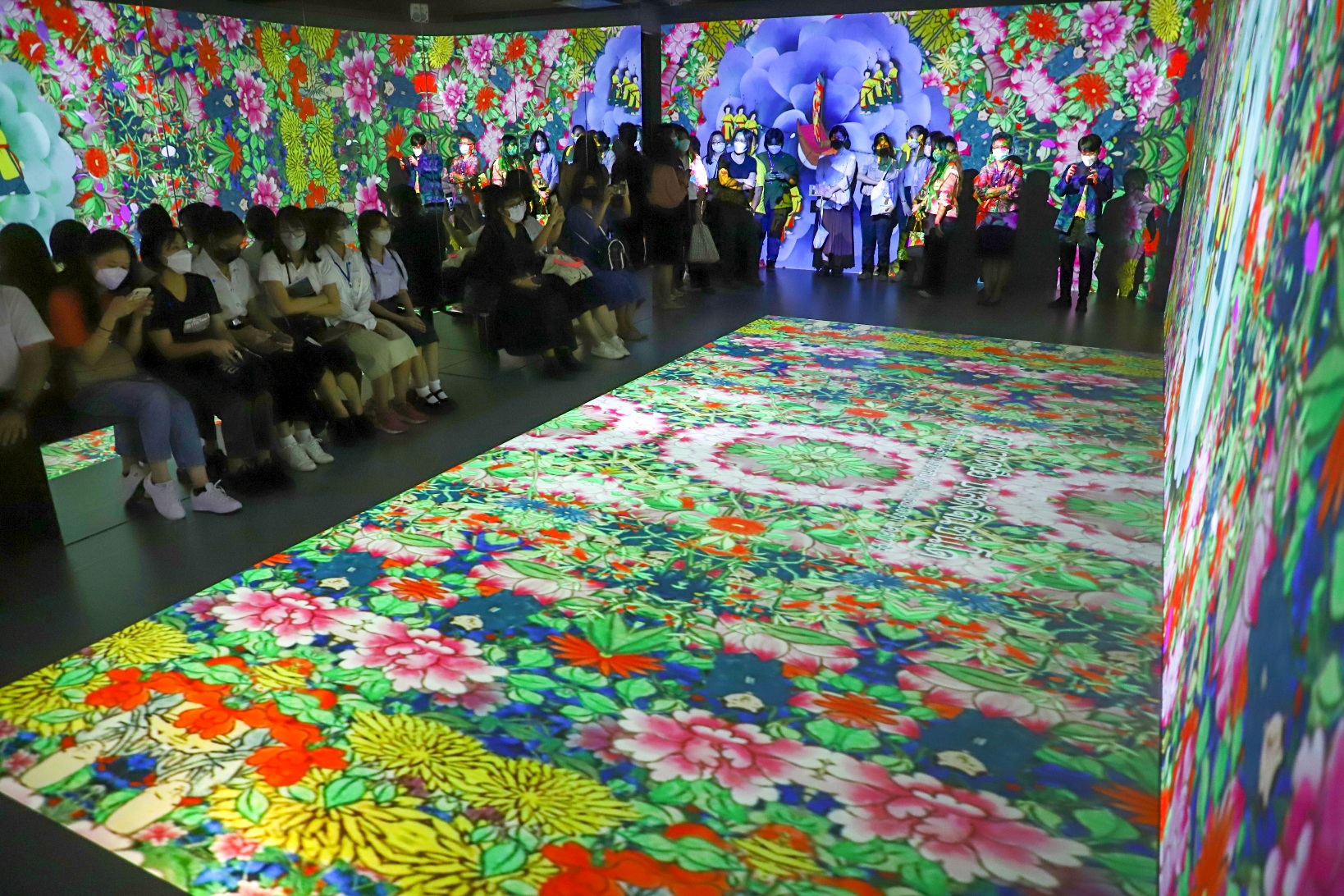 Visitors can immerse themselves in the holiness of Lord Buddha through panoramic projection mapping on large screens, screening two digital video works. The "Journey of the Soul" walks you through the eternal cycle of birth, death and rebirth as perceived by ancient Koreans. "Royal Procession With The People" embarks you on a time machine ride to the location of a significant ceremony conducted in line with Confucianism customs, with stories of the afterlife based on Korean beliefs. Both shows use elements of paintings to narrate the stories, originally inspired by Buddhist paintings — The Ten Kings Of Hell and Uigwe — from the late Joseon Dynasty. Other highlights are two sculptures depicting Korean and Thai Buddhas in differing styles, reflecting the distinct craftsmanship of both cultures. Sculpted in the 9th century, the granite Avalokiteshvara Bodhisattva was one of the finest crafts of the ancient Korean kingdom of Silla. It wears a crown with an image of Amitabha Buddha, an emblem of the Avalokiteshvara Bodhisattva, on its head and magnificent ornaments all over its body. Another version was created in the ascetic form with a sculpting flair that reflects the art characteristic of Srivijaya, the Buddhist thalassocratic empire from the 7th century. The artwork features a high bun known as a "jata mukuta" headdress decorated with an Amitabha Buddha wearing deer skin on his shoulders. Although his hands and feet are missing, it is supposed that his left hand was holding a lotus flower. Until May 21, "A New Encounter: Immersive Gallery of Korean Art" exhibition is on display at the National Museum Bangkok in Soi Na Phra That, near the Grand Palace.