Kantrum Dongman is a set of field recordings made by Apichat Pakwan duo Olivier Schreuder and Angkanang Pimwankum in 2018 in Dongman village, Surin province. Schreuder says in the liner notes that there are over a million Northern Khmers in the area and the music they play was wiped out over the border in Cambodia during the dark genocidal years of the Khmer Rouge.

The music, kantrum boran, plays a key role in village life for celebrations and rituals, and even healing. Healing rituals are common in the Northeast and are called lam pi fah in Lao and arakk in Khmer. An arakk shaman performs pleng arakk (healing songs) to appease bad spirits and restore the sick person to health and happiness. 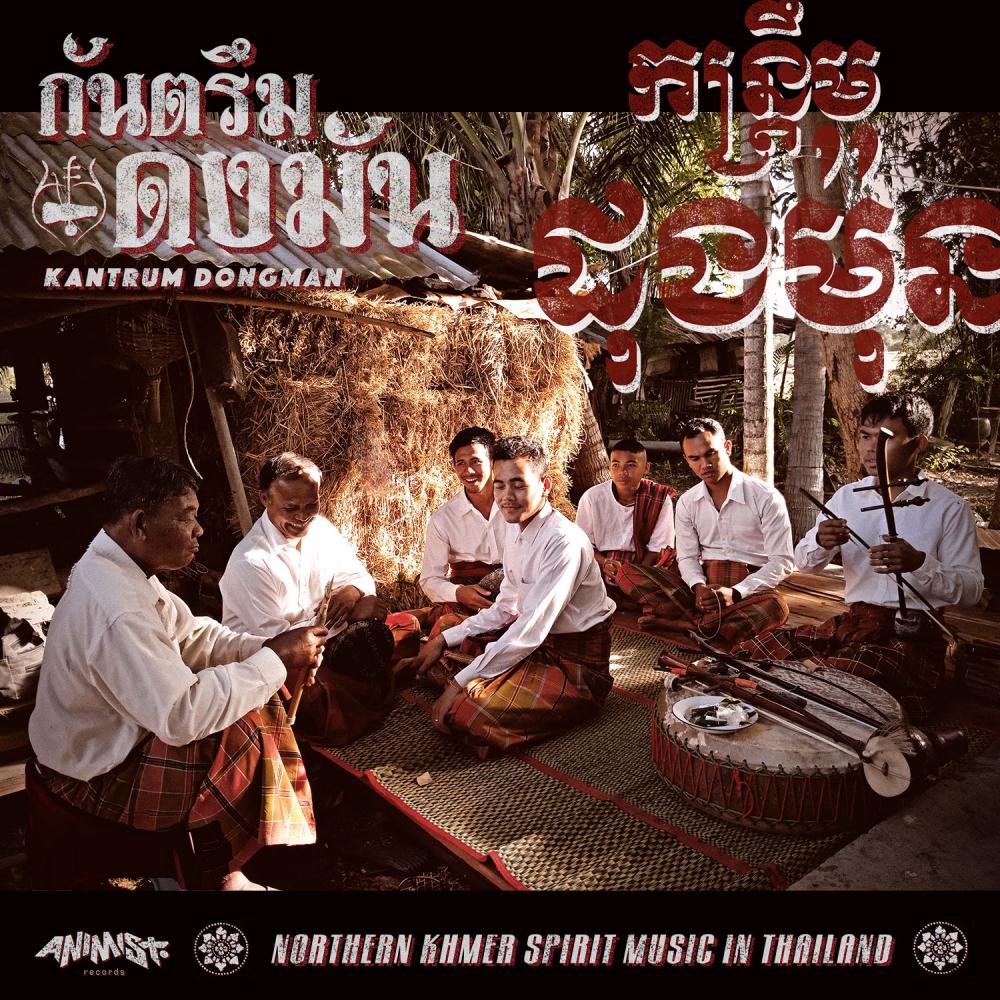 The songs here were selected by Kantrum Dongman themselves, and the album kicks off with the Khmer version of wai kru, or paying homage to a teacher, called Serehr Prasehr, which is a hauntingly beautiful slow lament that calls out to the spirits. Ram Pai follows and exhorts everyone to live together in harmony, and is followed by Mongkwuen Chongdai, a song that is often played during a riak kwan ceremony in which everyone is bound together by a holy thread -- sai sin -- tied around the wrist.

The tracks that provide entertainment in the village (and remember that Khmer boran has an even funkier rhythm than molam as it uses more drums) are set to jaunty, danceable rhythms. My favourite is the teen courting track Chueng Pir.

Schreuder says that it is getting harder to find Khmer boran musicians like the Dongman ensemble because the older players are less active, and younger musicians are not learning the music and spiritual roots. However, he does note that kantrum prayuk, the modern form of the music as played by the late great Darkie who was a favourite of the column in the 1990s, has the same roots as the traditional genre.

The album does provide us with an excellent snapshot of one of Isan's lesser-known traditional musical genres, and for those of you who enjoy traditional music from Isan but only know molam, this one will be of great interest.

Exploring Gong Culture Of Southeast Asia is a long-term ethnographic field recording project created by Japanese sound artist Yasuhiro Morinaga. He visited some 50 different ethnic groups in 2016-18 and then divided his recordings into two broad categories (and 2 CDs): Massif (mainland Southeast Asia, represented by the Central Highlands of Vietnam and Northeast Cambodia); and Archipelago, represented by the Luzon islands of the Philippines, Borneo, Sulawesi and the Flores Islands of Indonesia.

The liner notes to this beautifully packaged 2-CD set were written by music writer David Toop who notes that "gongs have played an integral role in the myths of Asia for centuries". He adds: "What connects all of these tracks is a simultaneous feeling of entrancement and social cohesion. Communal and collaborative, its form is hypnotically repetitious, melodies and rhythms spread out among the players using the technique of hocketing in which a flowing line is distributed among all the musicians." 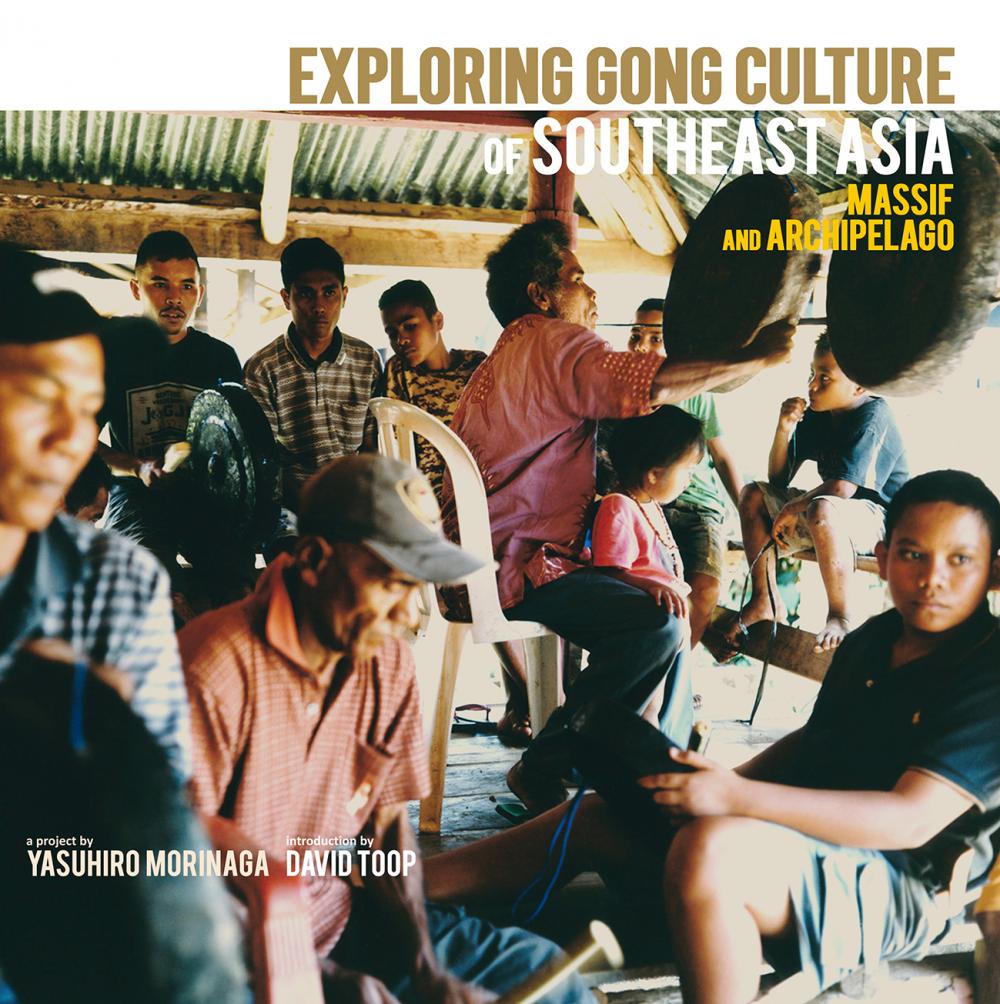 The 50 or so recordings here show the incredible diversity of sounds and techniques even from villages that are not so far apart. It has taken me a long time to listen to all the tracks -- standouts for me include funeral songs from Sumba Island and the brilliant Rooster Dance from the Philippines -- but it has been a very pleasurable journey. The liner notes also include extracts from Morinaga's field notebooks, which gives context to his recording process.

Morinaga comes to a conclusion in his notes. He cautions against calling gong music "traditional" because it remains a key part of local culture, even in our age of mobile phones and the internet. Highly recommended.

The new album again showcases the virtuoso skills of these two great musicians but the sound, with the addition of a chamber sextet, is much fuller than their previous work with strings complementing the exquisite sound of the Welsh harp and West African kora. There is a positive vibe running through the album, exemplified by the sparkling opening piece, Gobaith, which means hope in Welsh. For those who like the thrilling runs of both musicians, tracks like Dual Rising are for you. While I like this track, it is the more restrained and mellow tracks like Jeleh Calon and, my favourite, Chaminuka, that really caught my attention. A beautiful album with liner notes by Andy Morgan. Highly recommended.