In the middle of November, Danupha "Milli" Khanatheerakul, a Thai rapping sensation, released her 10-track album Babb Bum Bum (Extravagant) on YouTube. Most people recognise Milli as the singer who caused mango sticky rice sales to surge after she ate the dessert onstage at Coachella Valley Music and Arts Festival in the US. Babb Bum Bum proves that this 20-year-old rapper is not famous by chance. Milli is a versatile performer who works hard to achieve her goal.

The first track, Welcome (featuring Minus), is a summary of the album and her life. In the video of Welcome, Milli performs as four members -- Minzy (main vocalist), Minnie (sub-vocalist), Minnuay (main dancer) and Milli (rapper) -- of the girl group Minus. The lyrics of Welcome explain that Milli considers herself imperfect, but she embraces her flaws and always tries to improve herself. This nearly four-minute song is a terrific showcase of Milli's versatility, including rapping, singing and dancing.

On the album, she collaborates with many artists such as TangBadVoice, Name MT and Bowkylion. Ten songs present viewpoints of a young woman and student. Not Yet! is a dance song about a woman who wants to be intimate with her boyfriend but is not ready for sex. In Homework, Milli complains about her busy student life through the R&B tune of the song.

In addition to Welcome, Rak Na Woei (featuring Name NT) and Boy Pablo (featuring Bowkylion) are the best tracks of the album. Rak Na Woei is a rap song with a cute concept about a dating couple who does not want to hang up the phone first. Milli and Name NT are a perfect match for their fierce rap energy. Boy Pablo is a beautiful duet between her melismatic singing and Bowkylion's melodious voice.

Babb Bum Bum offers a variety of music and demonstrates Milli's great improvement in all aspects of music performance. 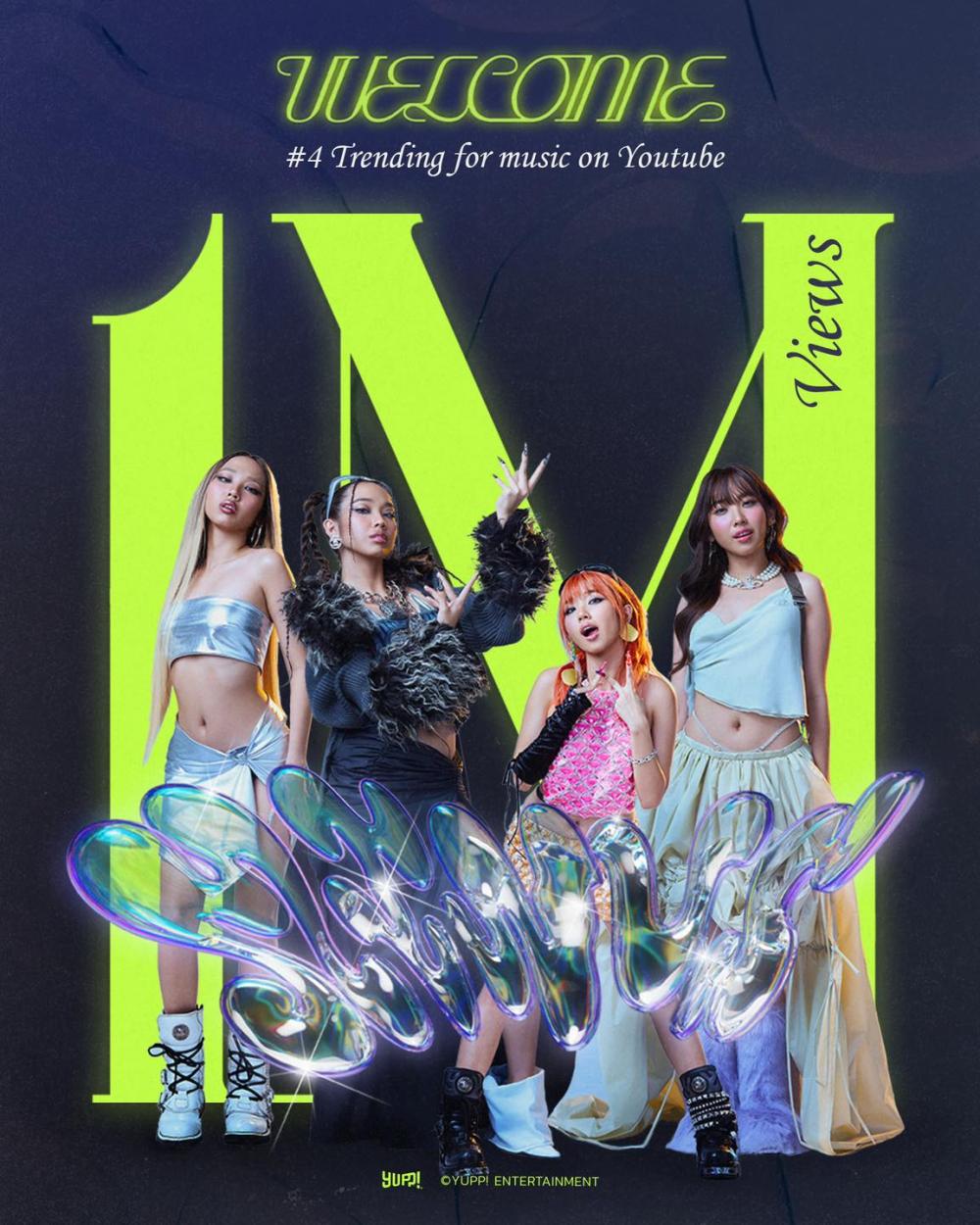 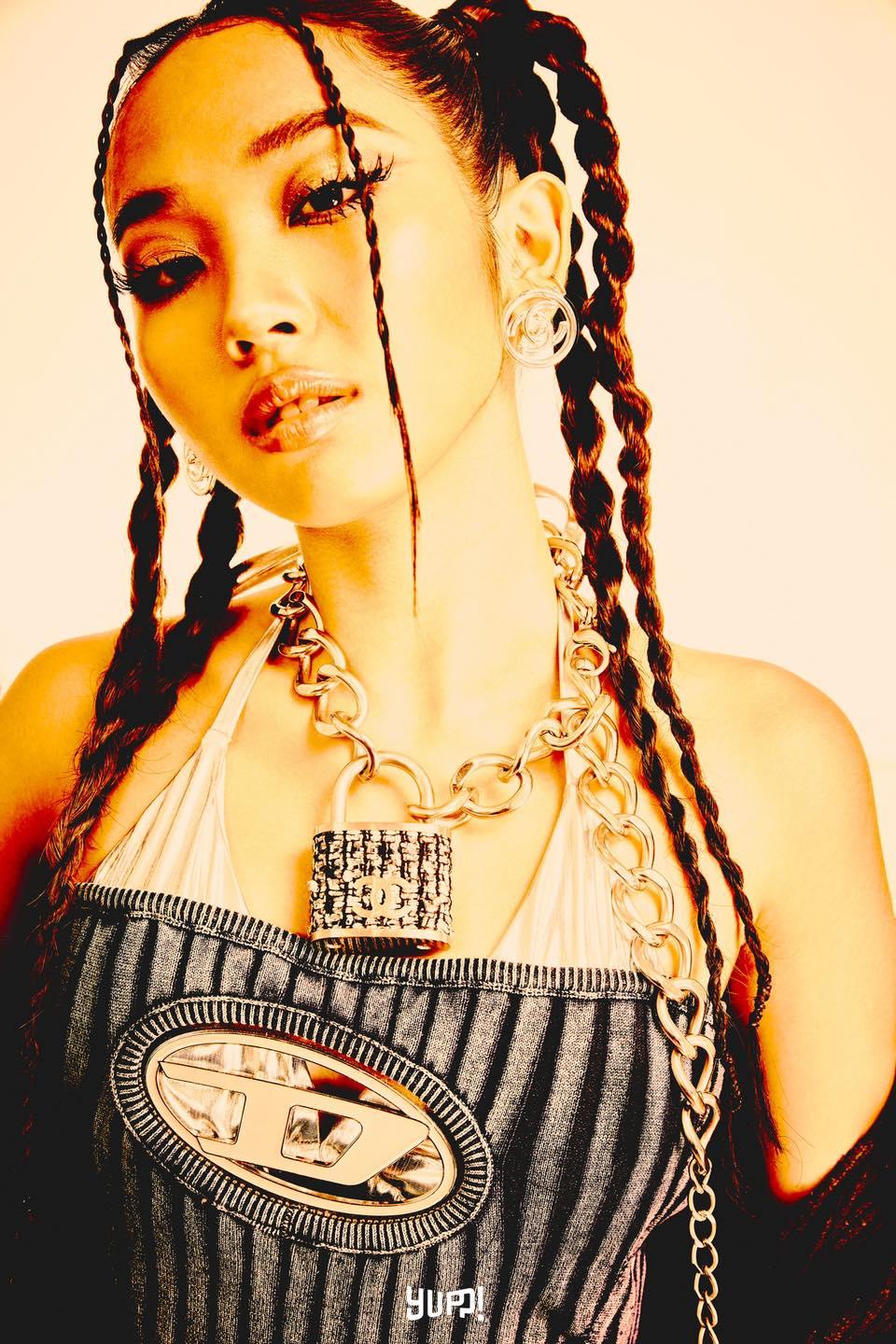