Back with a bang
Life
Arts & Entertainment 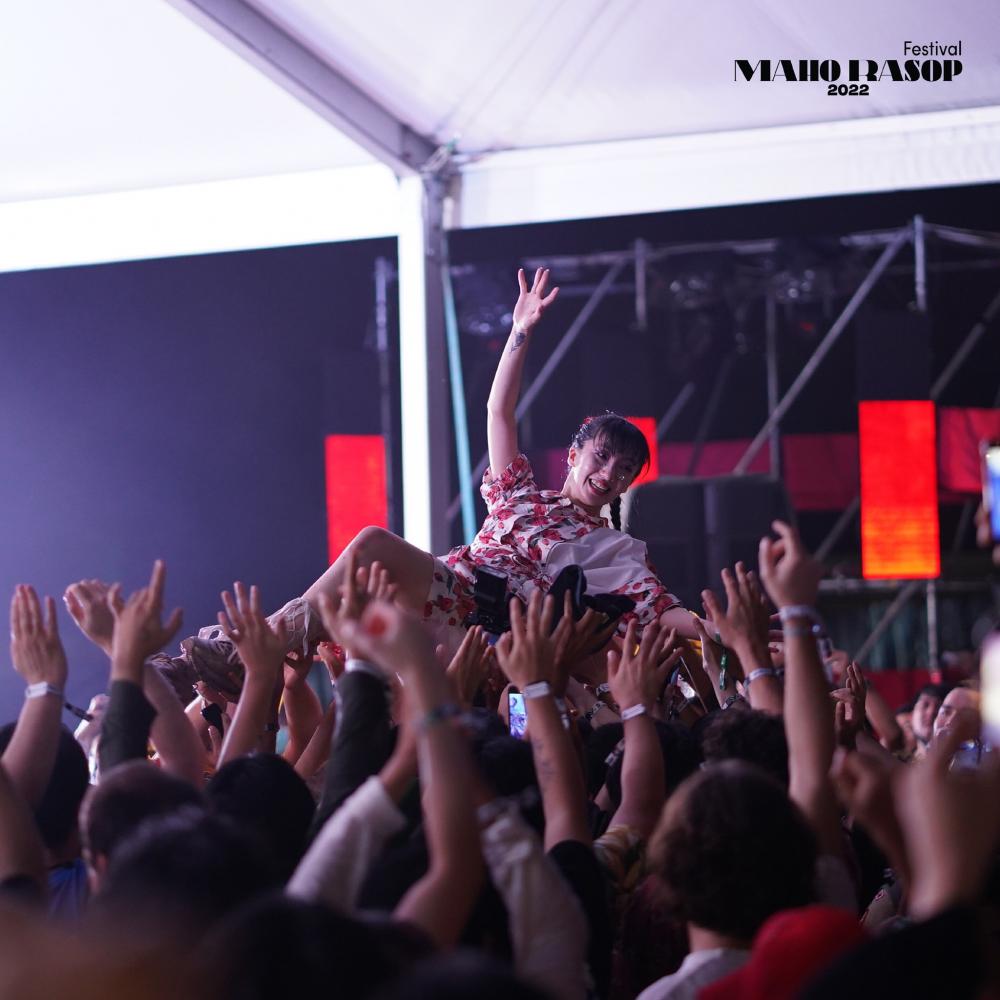 Even one of the organisers jokingly warned participants the night before on their official Facebook page to "be prepared to get a Glastonbury-ish vibe". They weren't kidding. The first day of Maho Rasop Festival 2022 was wet, muddy and itchy (from mosquito bites), but full of great eclectic live music, a fun crowd, and the magic a music festival can provide.

It was the third instalment since the first festival in 2018, which became known as the first proper international independent music festival ever organised in Bangkok with impressive lineups namely Slowdive, The Horrors, Sunflower Bean, King Gizzard & The Lizard Wizard, as well as local bands like Phum Viphurit, Hariguem Zaboy, Khana Bierbood, and Solitude is Bliss. Maho Rasop is a joint collaboration between Have You Heard?, Seen Scene Space and Fungjai, all of whom are Bangkok-based independent concert promoters. Covid-19 caused the event to be cancelled for three years. The 2022 edition saw the festival move from Live Park Rama 9 to the massive 30,400m² lawn of ESC Park, Rangsit to accommodate more people. Even though the venue was far from the city and the lawn was wet and muddy, I think it was far better than the hot concrete jungle atmosphere of the first two editions.

After waiting in line outside the entrance for nearly half an hour, I eventually arrived at the event around 4pm, just when New Zealand singer-songwriter Amelia Murray, aka Fazerdaze hit the Silver stage, one of the two main stages. While performing mostly new tunes from the recently released Break! EP, Murray closed her set with more familiar tracks from her first album like Little Uneasy and the groovy Lucky Girl.

Opposite to Silver stage was the Maholan, the other main stage for headliners. Then there was Rim Daeng, another smaller stage for experimental and dance music. It was the gathering spot of local and international DJs from the famous Boiler Room, which took place in Thailand for the first time and closed the festival on Sunday night. 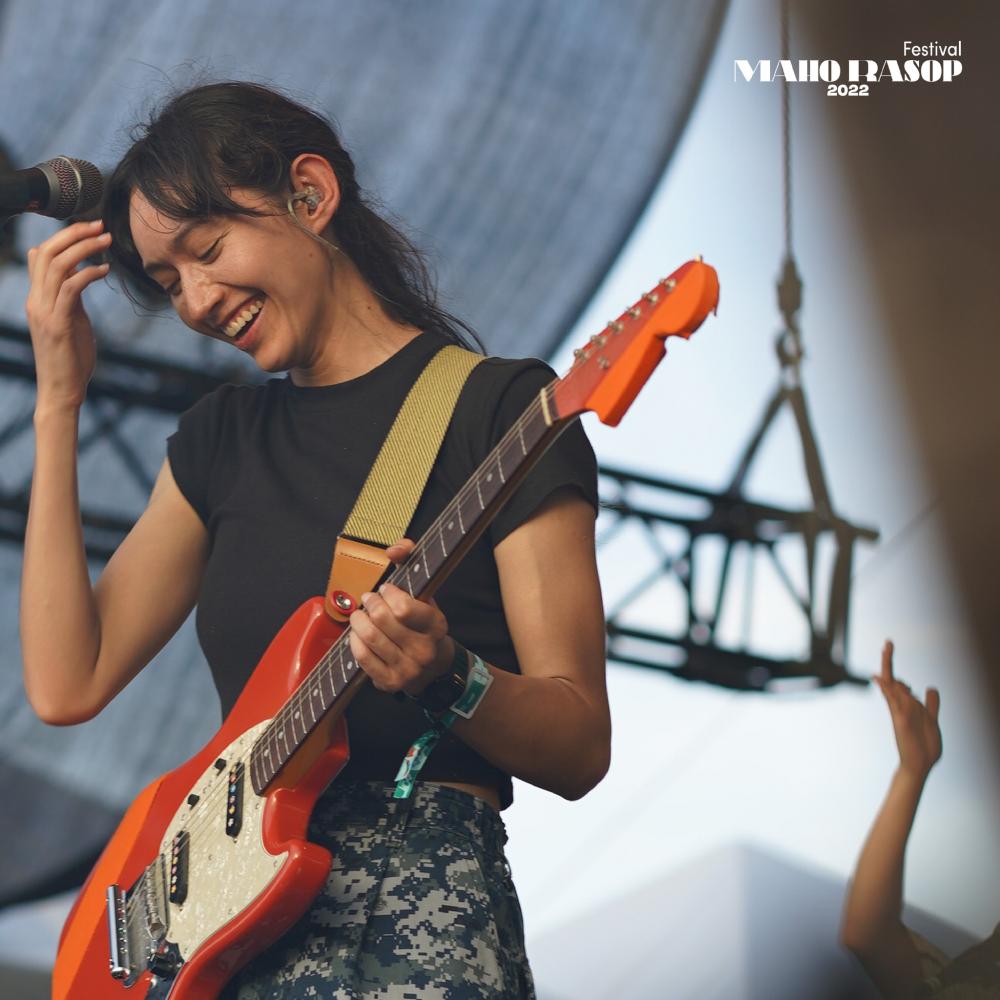 American psychedelic pop group Mild High Club took the stage after Fazerdaze. The group offered cheery synth-pop that got the crowd in the mood to move. Their simple melodies and catchy choruses brought a more fun attitude to the venue. Another highlight of that afternoon included Haru Nemuri, an artist from Japan who makes experimental music which combines a variety of genres from pop punk, and hardcore, to dance and electronica which is very fun live. She is definitely a great entertainer.

Besides the concert areas, the festival was also divided into activity zones, food zones, and a big open area for the restroom. It required having to walk through mud, and lots of mosquitoes to watch performers on different stages. There's nothing better than walking around with a cold beer, and the Heineken-sponsored booth did not disappoint. Even though the venue was in the middle of nowhere, every can of beer was chilled, so credit goes to the organising team.

However, one of the worst areas at the festival was the food zone, not because the food there was bad, but the location was in the centre of the festival where music could be heard coming from all directions, so you couldn't hear anything clearly. It would be great if next time the organiser design the layout of the stages differently. Another zone that I didn't want to walk near was the men's outdoor toilet area as there were not enough lights and the ground was wet and muddy. It was almost impossible to walk because it was so gross. It is suggested there be a canvas roof for the restroom area next time.

British post-punk band Dry Cleaning got on around 8pm. While I have never paid much attention to their music before, their set at Maho Rasop changed my mind. I felt their repetitive drum beats, non-stop guitar licks, and Florence Shaw's deadpan, monotonous vocals created unique grooves and suited the festival atmosphere, especially on tracks like Viking Hair, Strong Feelings, and Tony Speaks. The fans seemed mesmerised as they danced non-stop from the first to the last song. The same was true for the hypnotic live set by the brilliant A Place to Bury Strangers. The New York City experimental rock band is led by pedal effect wizard Oliver Ackermann who demonstrated how to make the loudest yet most beautiful noises to all Thai shoegazers. Brooklyn's indie popsters DIIV returned to Bangkok again after five years. While their music still sounds pretty much the same and hardly anything creatively has changed since 2017, the handsome singer Zachary Cole Smith never failed to capture the attention and screams of female fans. 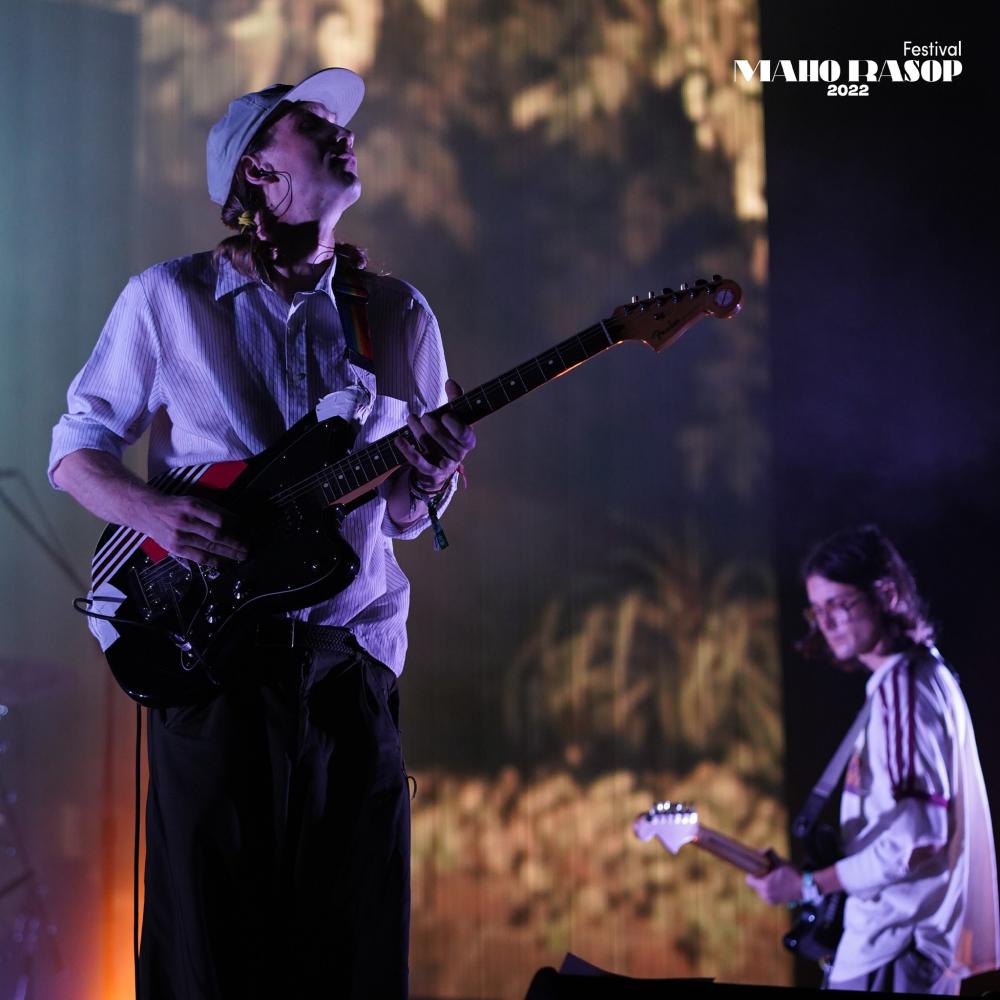 Personally, I had mixed feelings about Japanese indie pop artist Keigo Oyamada, better known as Cornelius, headlining Maho Rasop despite the recent backlash of the artist's past bullying that led him to resign from last year's Tokyo Olympic Games opening ceremony as the main composer. I wasn't sure whether Maho Rasop organisers were aware of the incident or care about "cancel culture", but I decided not to support this kind of behaviour. So when I heard that the local alternative rock band Desktop Error would go on the Silver stage around 11pm, the same time as Cornelius at the main stage, I chose to see Desktop Error instead.

I woke up exhausted from day one and couldn't make it to the second day of the event. But I heard from many people that day two was just as fun as the first.

This proves that Maho Rasop is on the right track for organising independent music festivals on an international scale. One other important factor that will help push Maho Rasop or a festival like this further is earnest support from the fans. 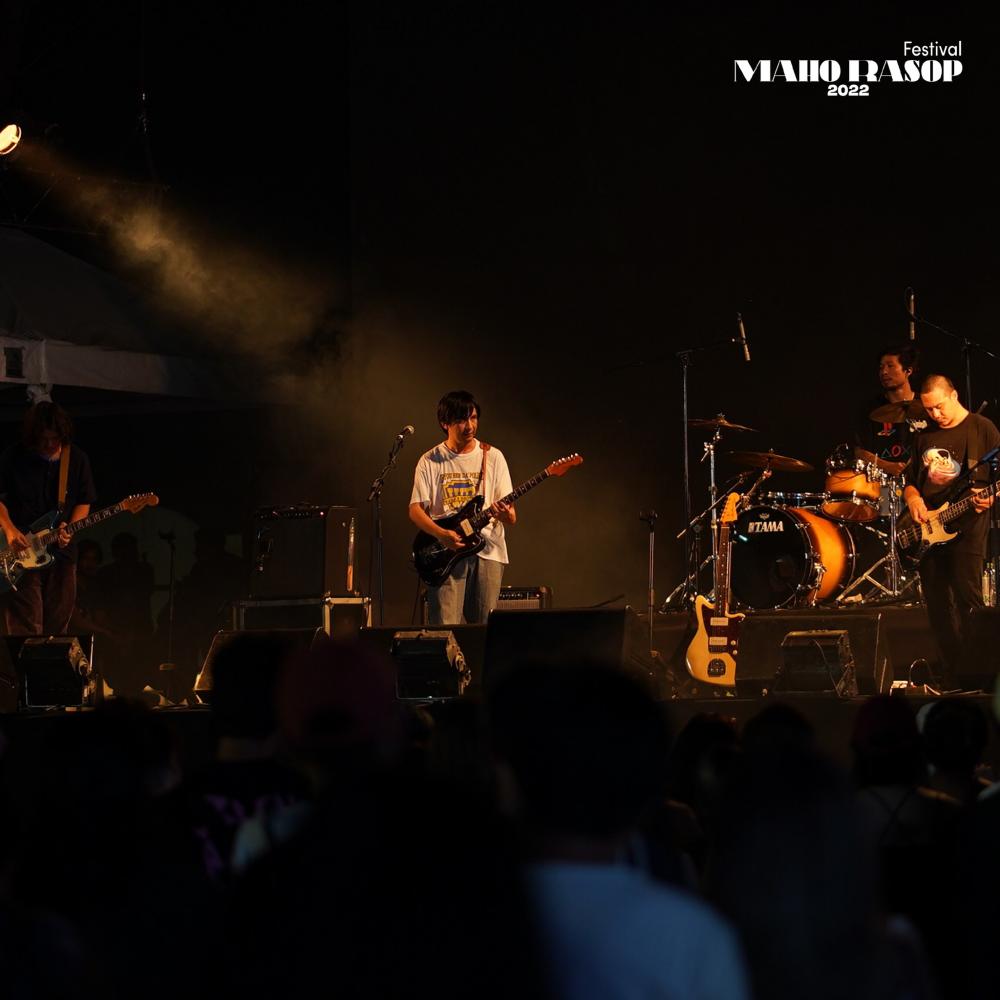 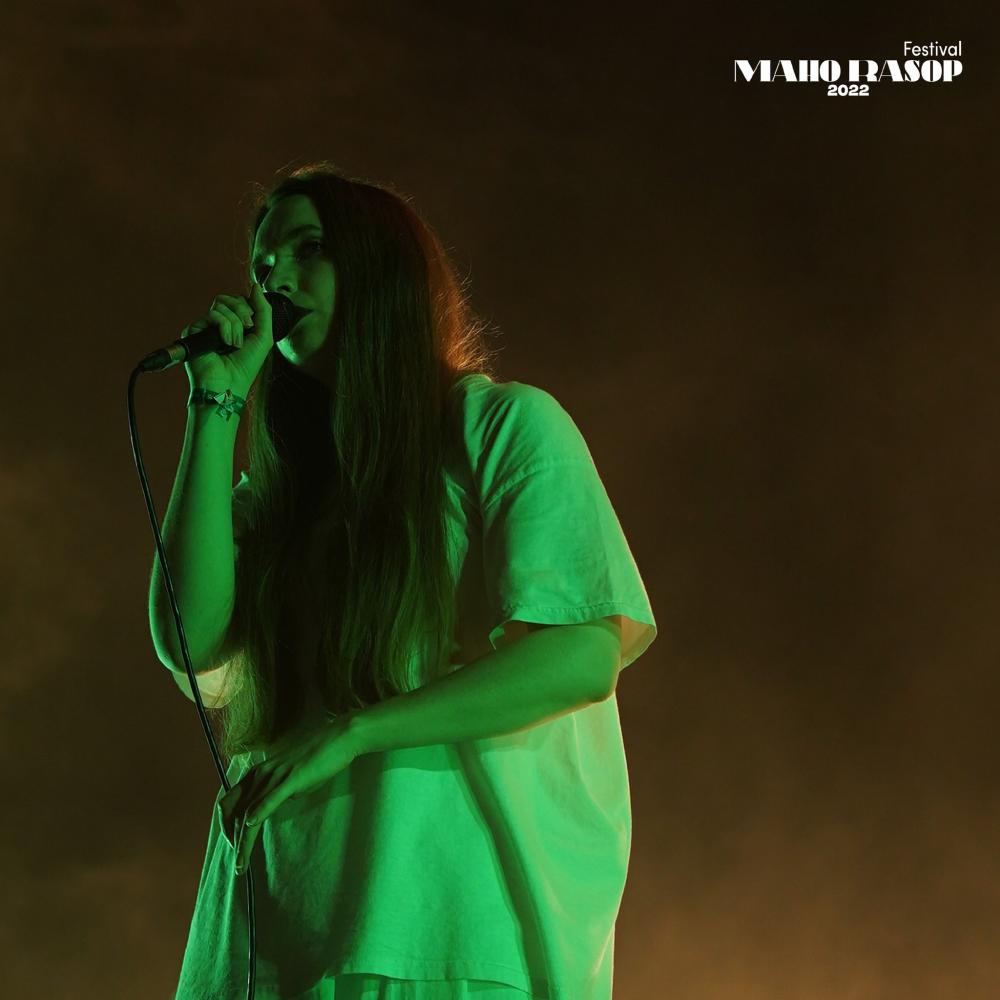 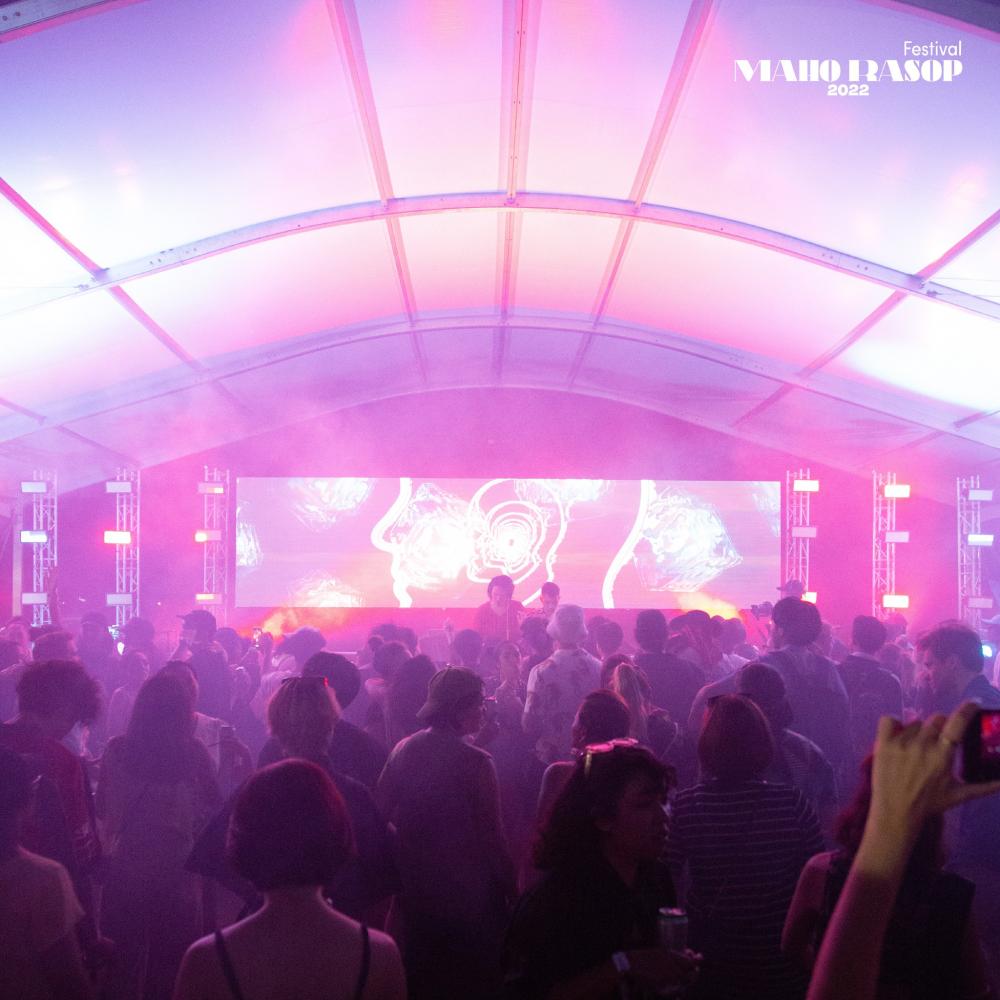 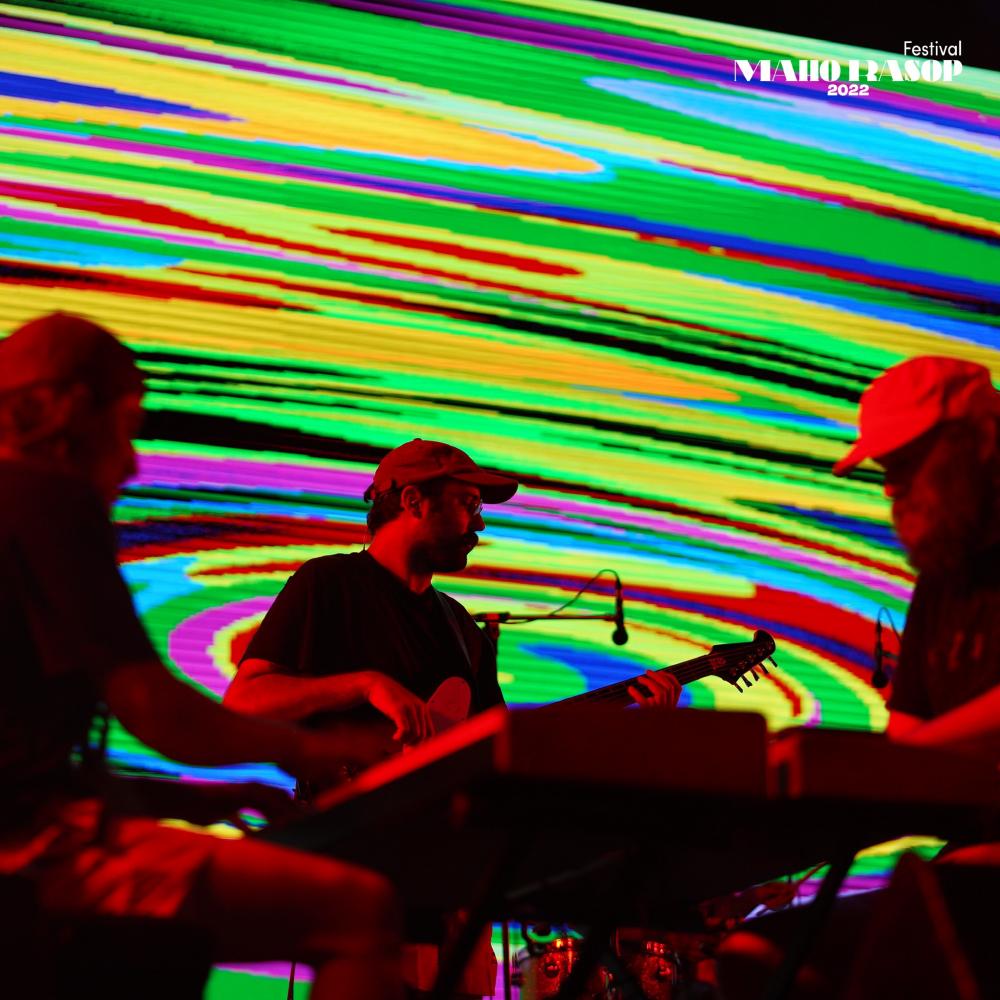