When the dust settles

When Sakarin Krue-On, artist and lecturer at the Faculty of Painting, Sculpture and Graphic Arts, Silpakorn University, was asked to create an artwork for the 2021 exhibition "Art For Air" at Chiang Mai City Arts & Cultural Center, he was struck with the idea of using snow globes.

"Snow globes are souvenirs or gifts that people give to others during the festive seasons or after travel to different places. They are reminders of important occasions and they are a romantic gift. When the organisation asked me, as a person who has lived in Chiang Mai for years, to create art pieces for 'Art For Air', I wanted to create snow globes," Sakarin explained.

The tiny models' uncanny resemblance to landmark cultural attractions owes to their being produced with 3D printing technology allowing for elaborate detail. Sakarin likewise added glyceride to the liquid to help the "snow" drop slowly to the bottom of the globes.

The exhibition, titled "Let's Make A Romantic Scene", has returned to Bangkok for display at VS 24 Gallery, and its title evinces even more irony in winter when air pollution is worse. 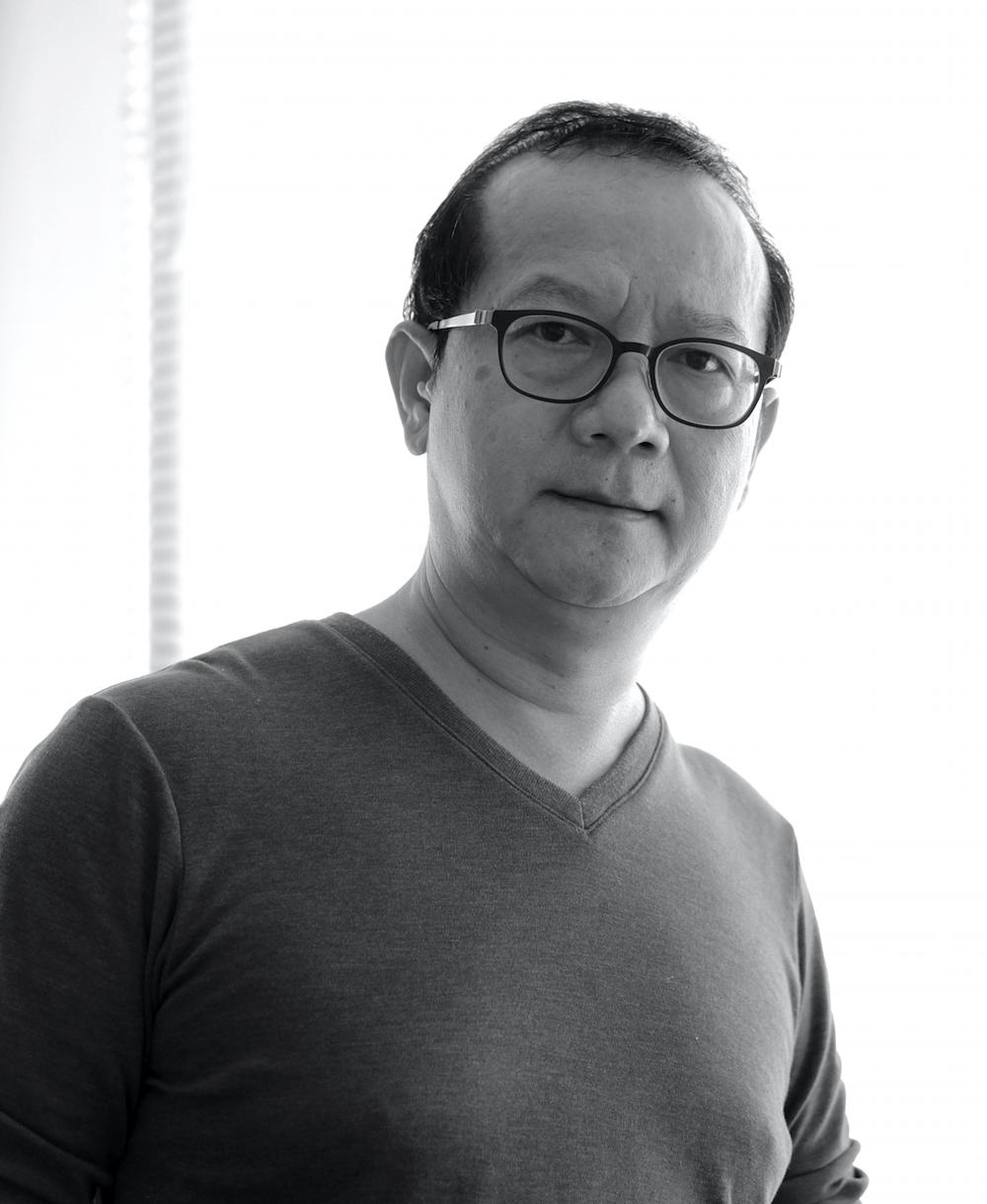 "The exhibition... is a satire because 'a romantic scene' refers to air pollution or PM2.5 particles including dust and ash," said Sakarin. "I came up with the title because when we visit tourist attractions in the winter and see fog covering cultural structures or national parks, that moment looks romantic and becomes an impressive memory. When visitors see snow globes, they want to shake them. After the snow globes are shaken, dust spreads and covers the miniature structures and the globes become hazy and cloudy.

"Many people do not realise that they play a part in creating air pollution. Some people even participate in anti-air pollution events, but they ride motorcycles or drive cars. A tiny part of everyone causes PM2.5 pollution. At the exhibition, there is a camera which enlarges the images inside the snow globes on a screen, so visitors can clearly see how important temples and parks are covered with dust."

Born in Mae Hong Son, Sakarin studied in Chiang Mai for many years before moving to Bangkok for further study towards a bachelor's degree. Sakarin said that when he was young, there was air pollution, but the condition was not severe like now.

"When I was young, Chiang Mai was not crowded. There were fewer personal vehicles and [other] transport. At that time, when I travelled from Bangkok to Chiang Mai, I could feel that Chiang Mai's air quality was a lot better than Bangkok's. I recently returned to Chiang Mai and found the city had become more crowded with more vehicles. Chiang Mai is surrounded by mountains and its physical feature is a basin, so air pollution is kept inside," he said. 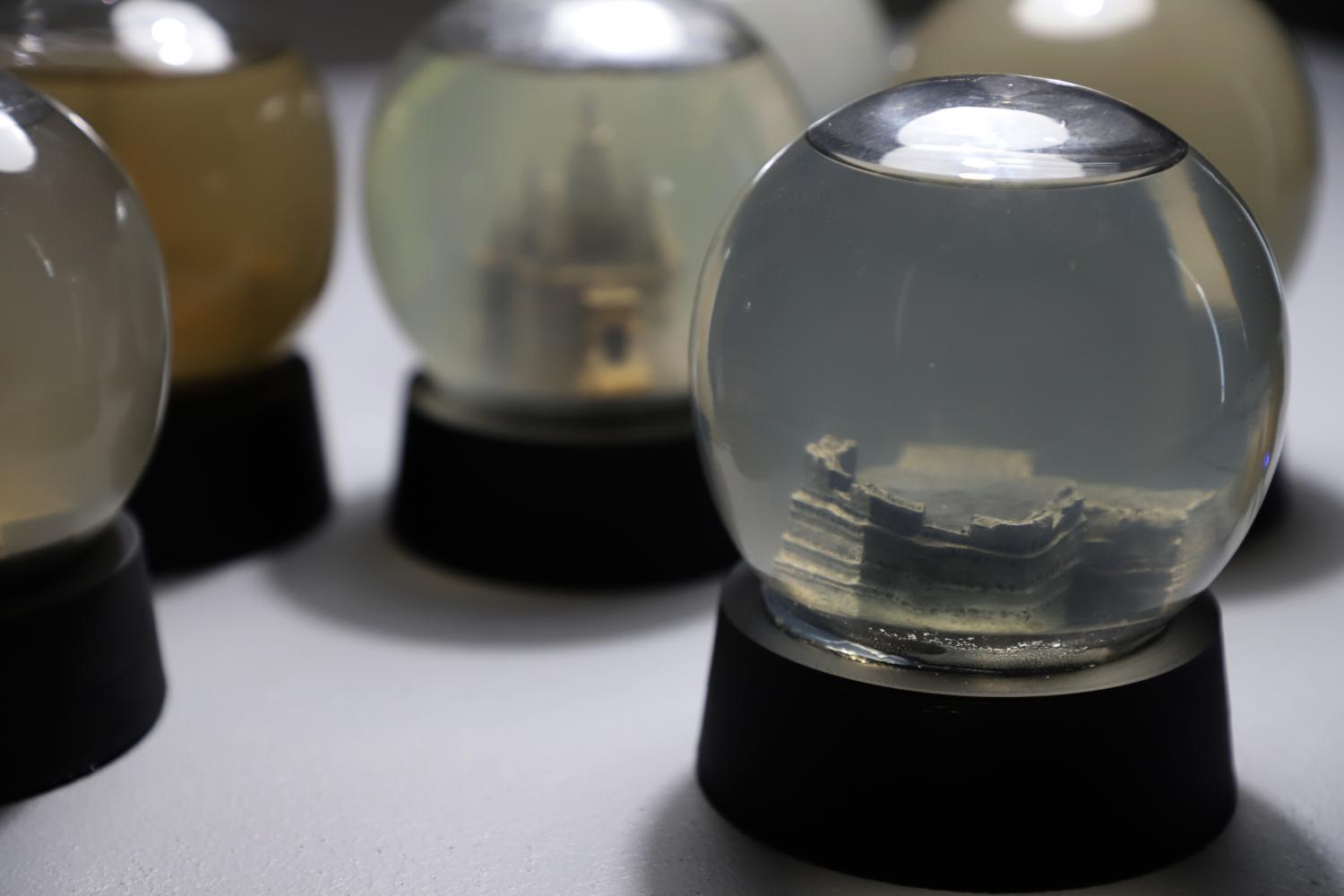 "I think people have become more conscious about air pollution than in the past because there is equipment to measure air quality and [provide] protection from air pollution. These trends and businesses encourage people to monitor air quality."

Sakarin is an artist known for his use of varied media. At 2007 Documenta in Germany, Sakarin was the first Thai artist to participate in the event. He presented Terraced Rice Field Art Project And Nang Fa, which replicated a terraced rice field in front of Wilhelmshöhe Castle. The project included international volunteers growing rice together and evoked rural culture whereby people would gather to help each other. The project also reflected how society has changed due to capitalism.

In 2009, he won the Silpathorn Award for the category of visual arts. In 2016 in Singapore, he was honoured with the Prudential Eye Award and Lifetime Achievement Award for Asian Contemporary Art. His recent exhibition "Chronicle Of The Landscape" at Warin Lab featured what appeared to be landscape photographs.

In fact, they were scenes of human-made creations that resembled natural landscapes and were the result of natural resource destruction. It is one of several exhibitions by Sakarin addressing environmental issues. Sakarin said he does not have a favourite medium because he does not want to limit his style. He also advises young artists to not put limits on their abilities. 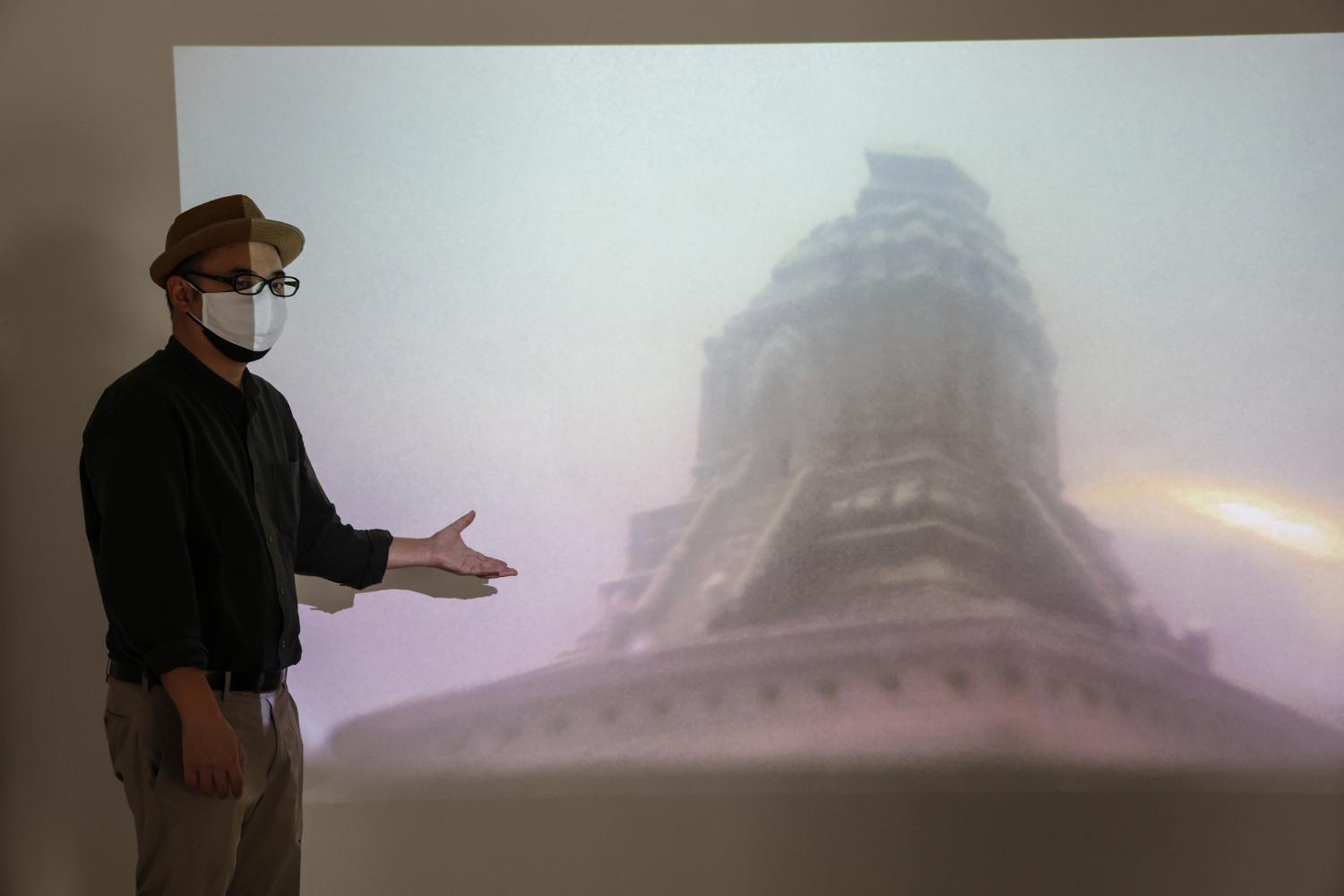 "When artists discuss with their colleagues about their ideas and inspirations, their ideas can even change the universe, but when they work on a project, they begin to think about limitations. Try to improve your skills and don't doubt yourself. We can achieve a lot of things," said Sakarin. When "Let's Make A Romantic Scene" displayed at Chiang Mai City Arts & Cultural Center, visitors were interested in the snow globes, shaking them to see the dust float up and finally settle down. However, Sakarin did not expect the interactive exhibition to raise awareness about air pollution.

"I did not create the artwork to blame or criticise anyone. But viewers may realise the issue of air pollution when they shake the snow globes. We live on the Earth and are a part of society, so we all have some effect on earth in one way or another. If people realise this and try to reduce their activities that cause air pollution, such as burning garbage and driving cars, it may be of some help. If one person reduces one pollution-causing activity and 70 million people reduce one thing each, the quality of air will improve," said Sakarin.

"Let's Make A Romantic Scene" runs at VS 24 Gallery, Naradhiwas 24, until March 12. Admission is free. For more information, visit shorturl.at/gDFIK and facebook.com/VSGalleryBangkok. 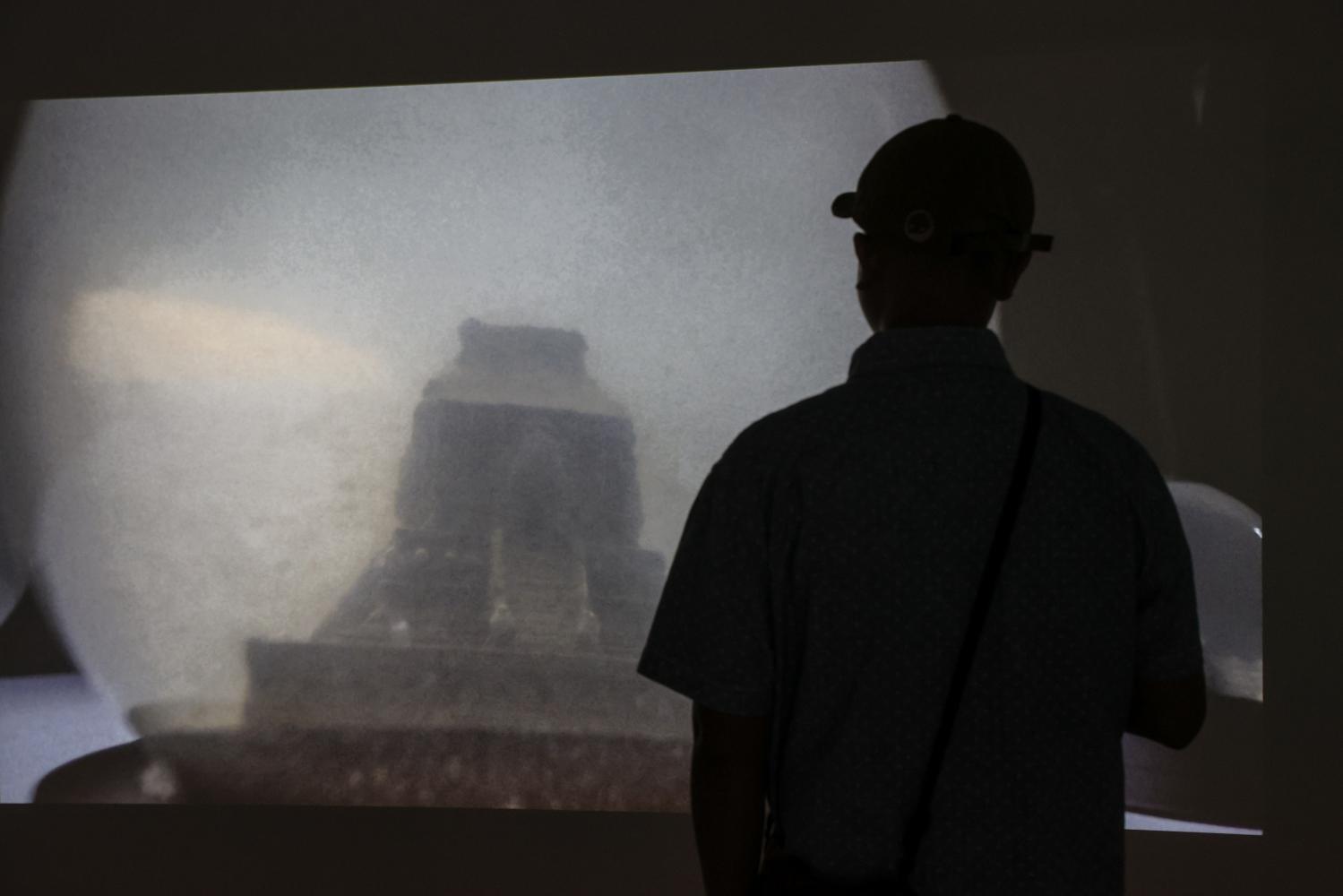 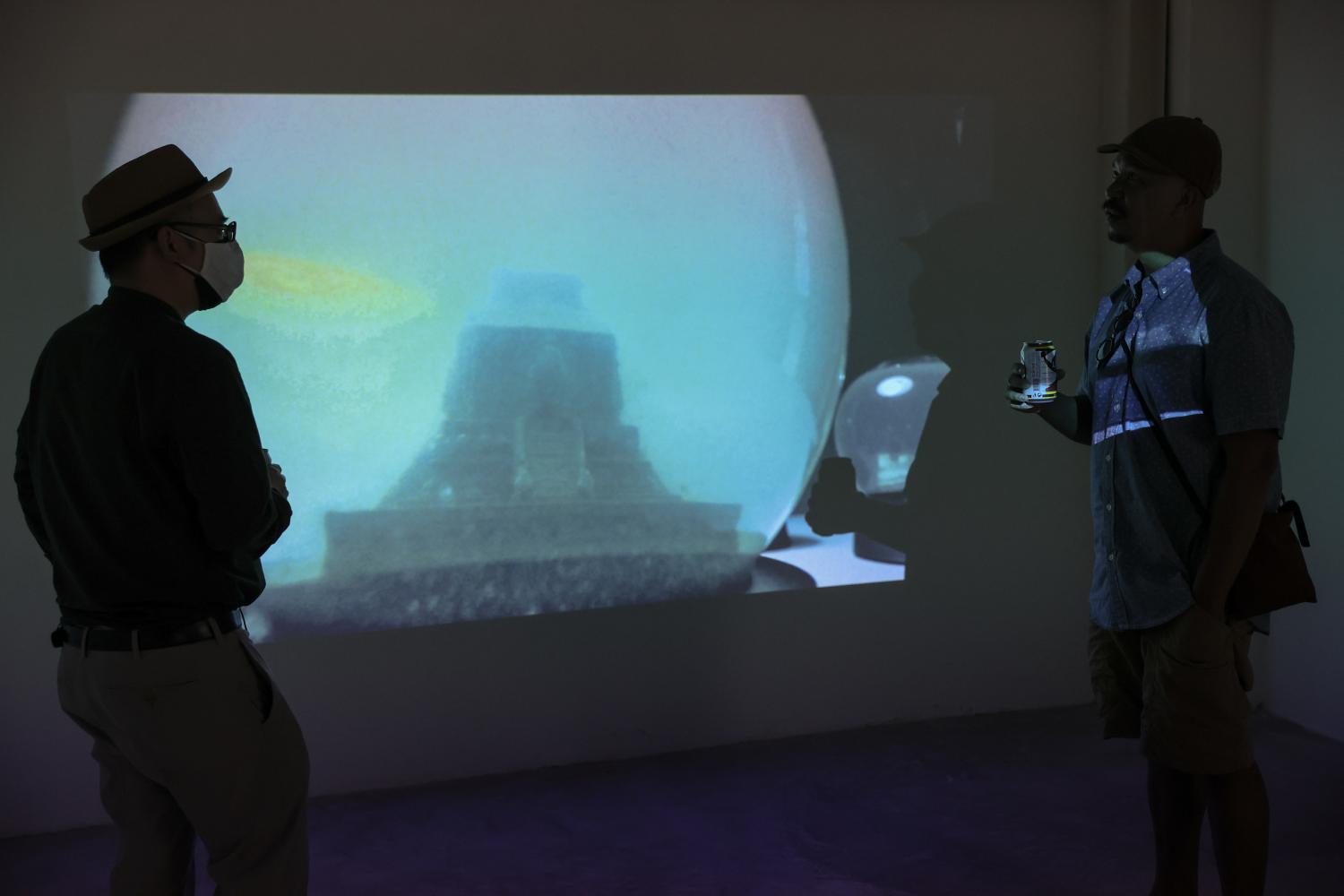 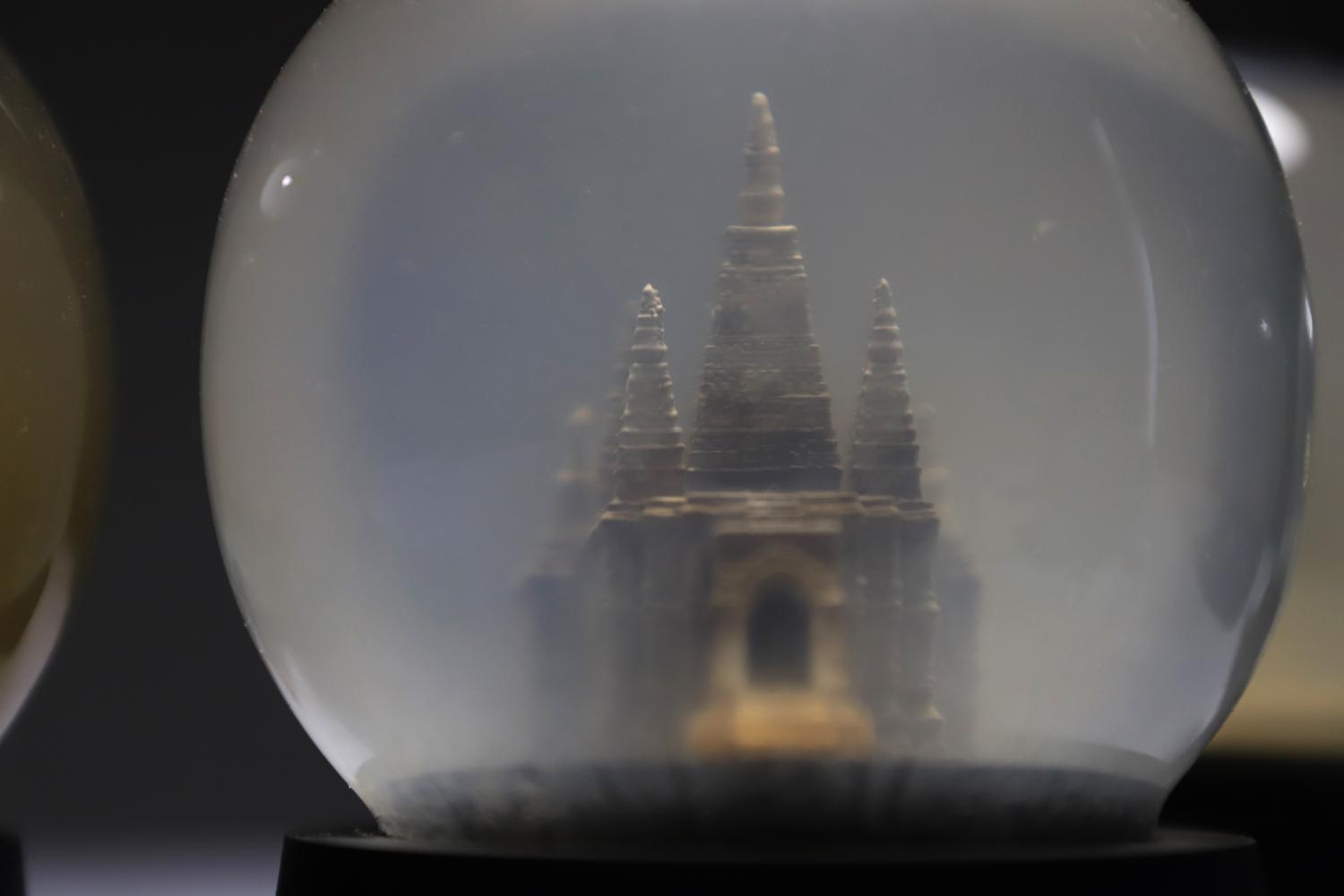 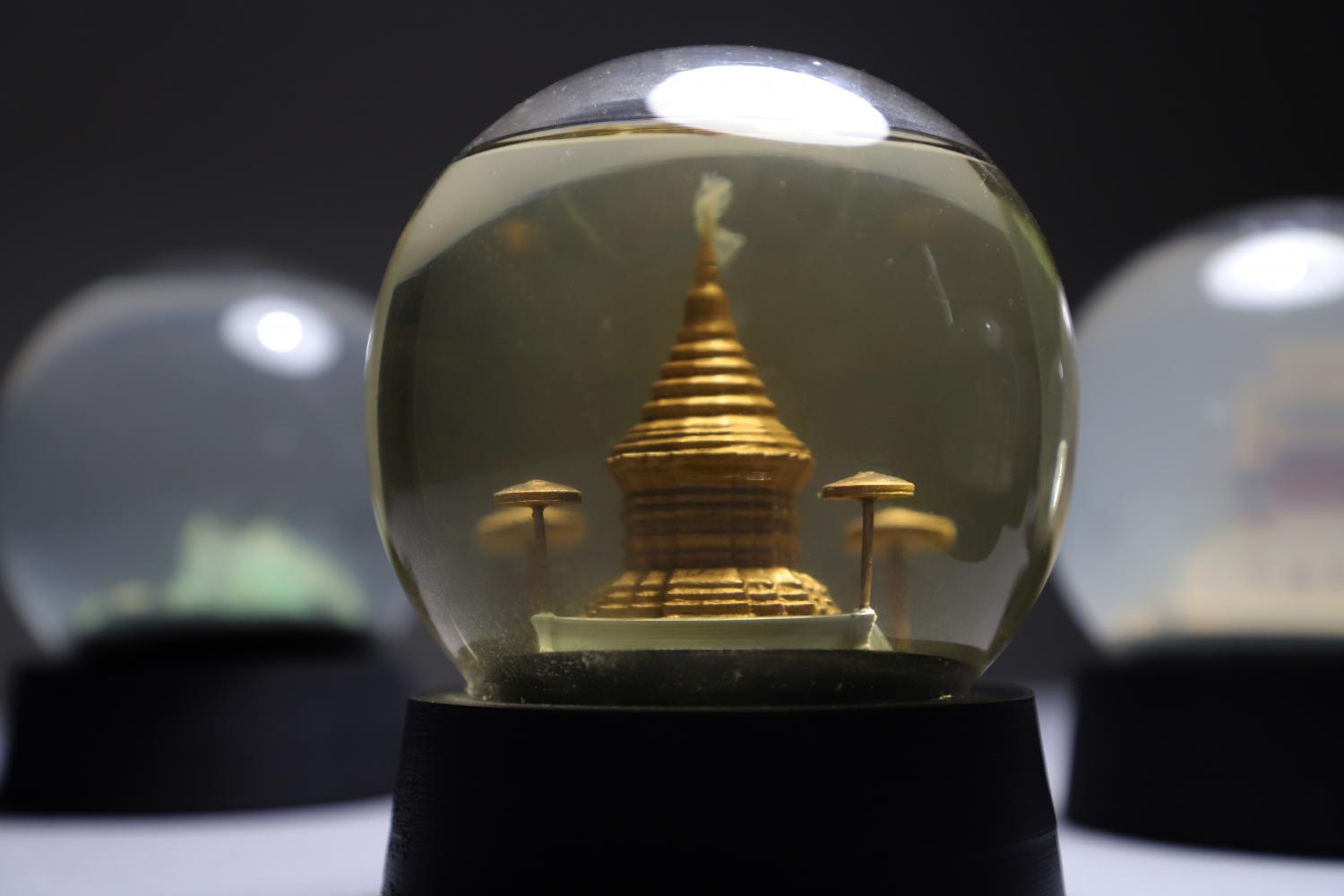 A miniature model in the snow globes was produced with 3D printing technology.