Look for a title to binge-watch this weekend. Here's our pick! 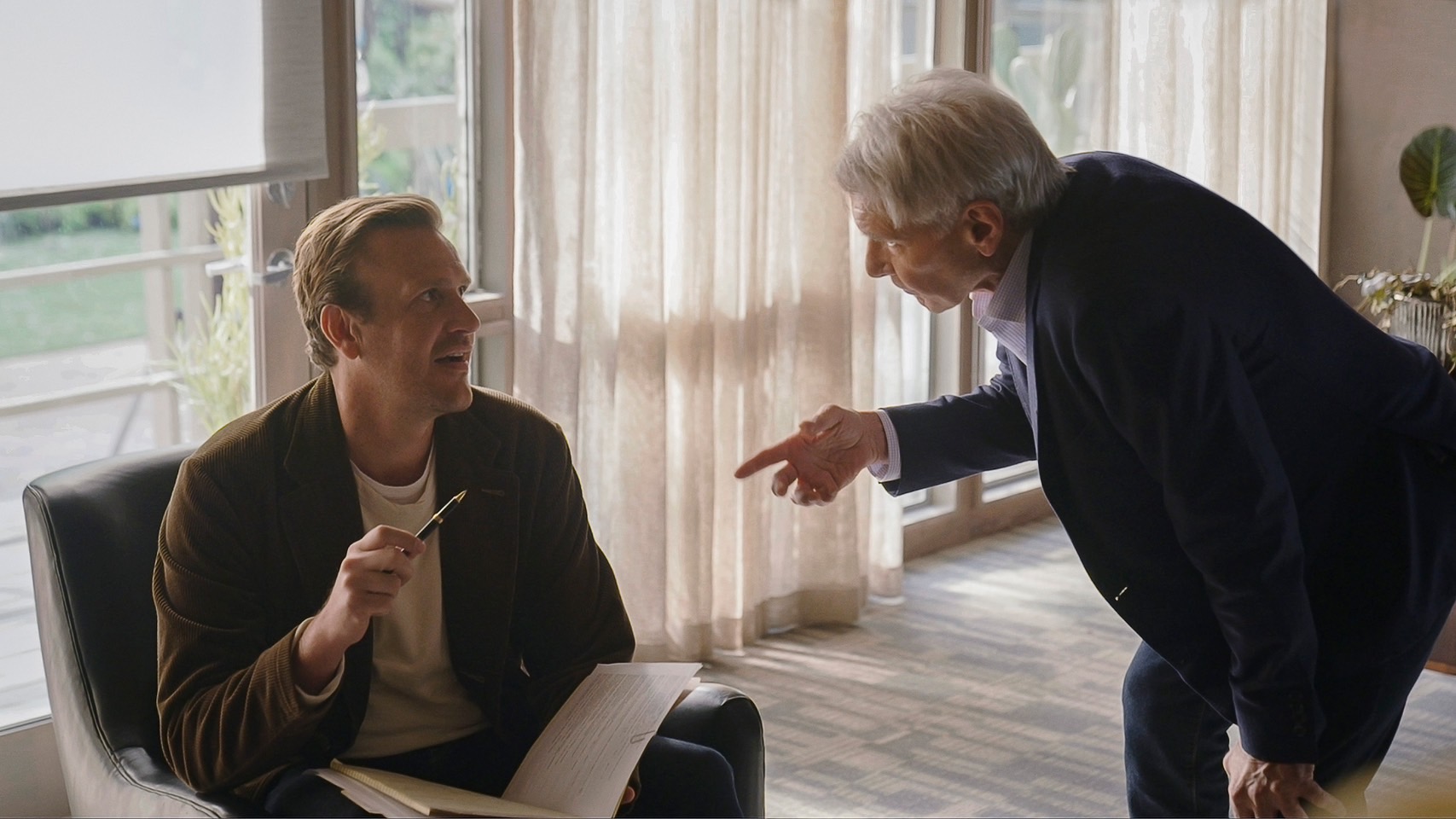 An all-new Apple TV+ comedy series starring Jason Segel as Jimmy, a therapist grieving the loss of his wife. In an attempt to break through his woes and into a new him, Jimmy decides to let honesty take the wheel, inviting truth into his own life, those of his clients, as well as his friends and family. 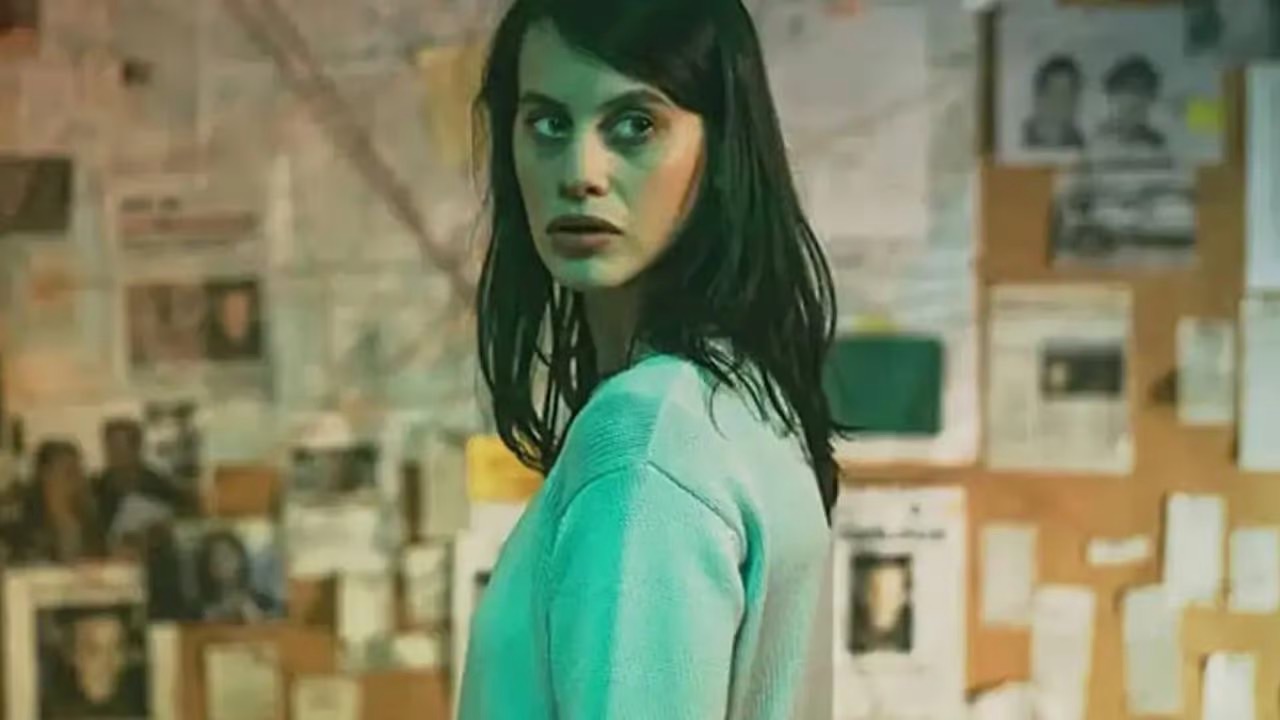 When a little girl goes missing during a parade in Málaga, a young newspaper journalist becomes fiercely determined to help her parents. 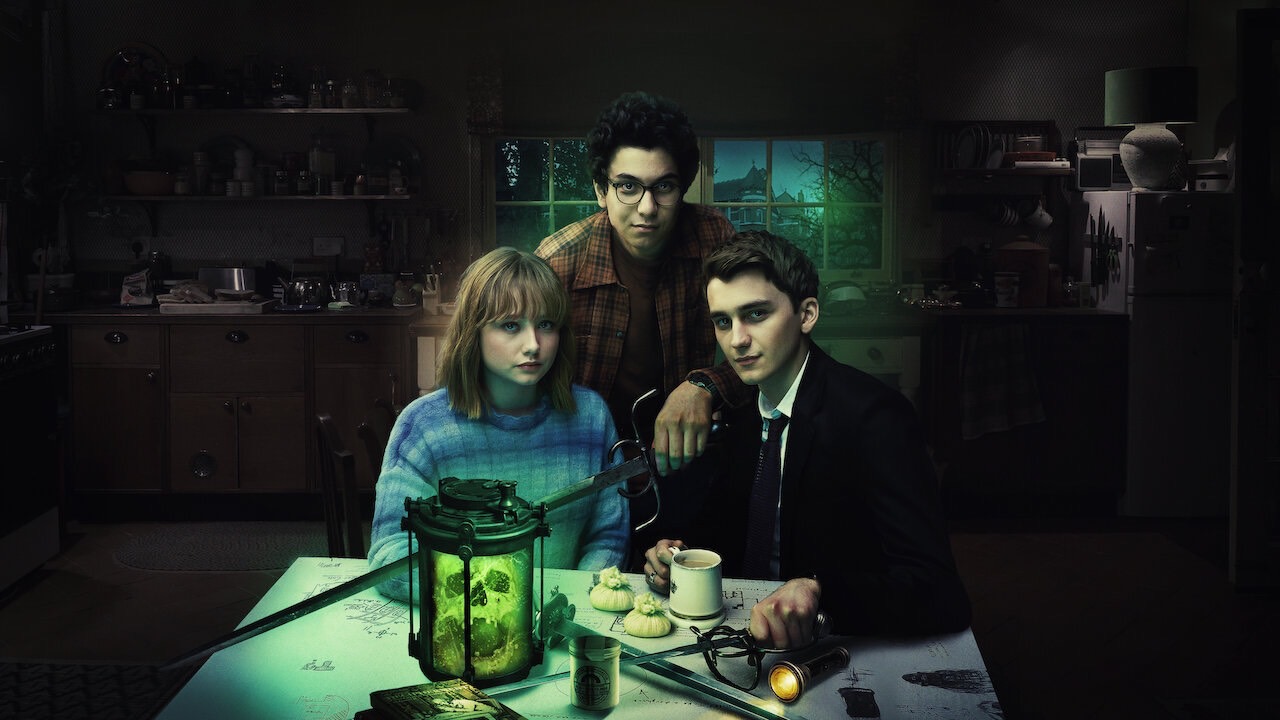 In a world plagued by ghosts, three teens band together as paranormal investigators, risking what little they have to unravel a diabolical conspiracy.

Philomena Cunk is here to show how far humanity has come — or not — in this witty mockumentary tracing the history of civilisation. 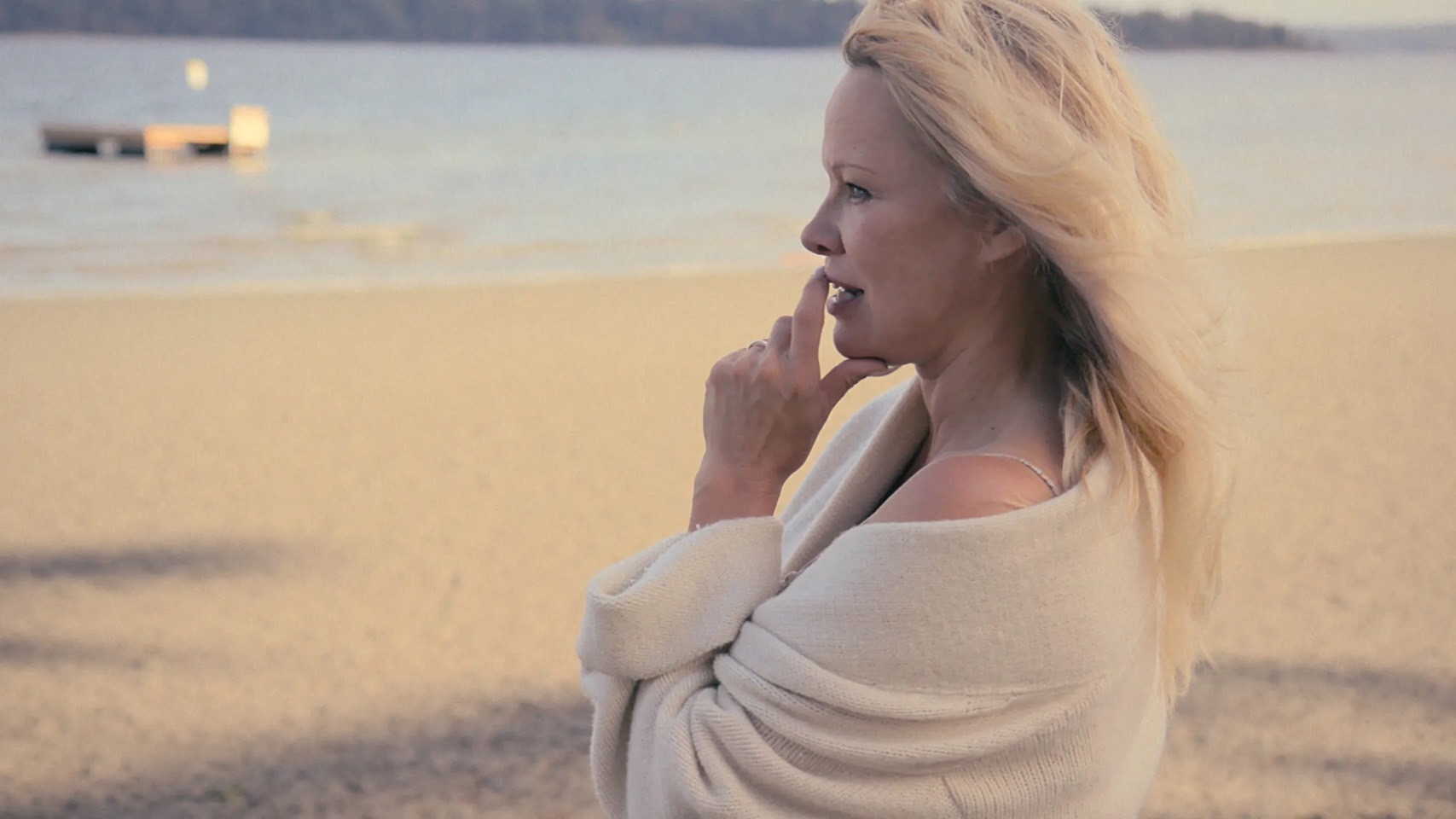 In her own words, through personal video and diaries, Pamela Anderson shares the story of her rise to fame, rocky romances and infamous sex tape scandal.