New releases that hit Thai cinemas for your viewing pleasure. 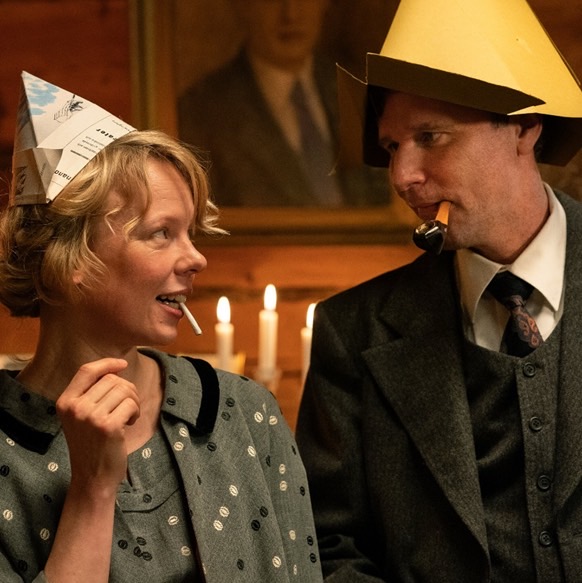 Chula World Film Series with the Film Department of the Faculty of Communication Arts, Chulalongkorn University, will screen the first of three films. 'Tove' is based on the personal and artistic life of Tove Jansson, Finland's famed writer of the globally popular 'Moomin' comic strips and books, which have been translated into 50 languages, including Thai. It was Finland's Oscar-nominated movie in 2020. The screening will be followed by a Zoom Q/A with the scriptwriter, Eeva Putro (who is also in the movie). Kunthida Rungruenkiat, who translated the 'Moomin' comic books into Thai, will introduce the books. The screening is free but seat reservations are essential. Email chulafilm2019@gmail.com. 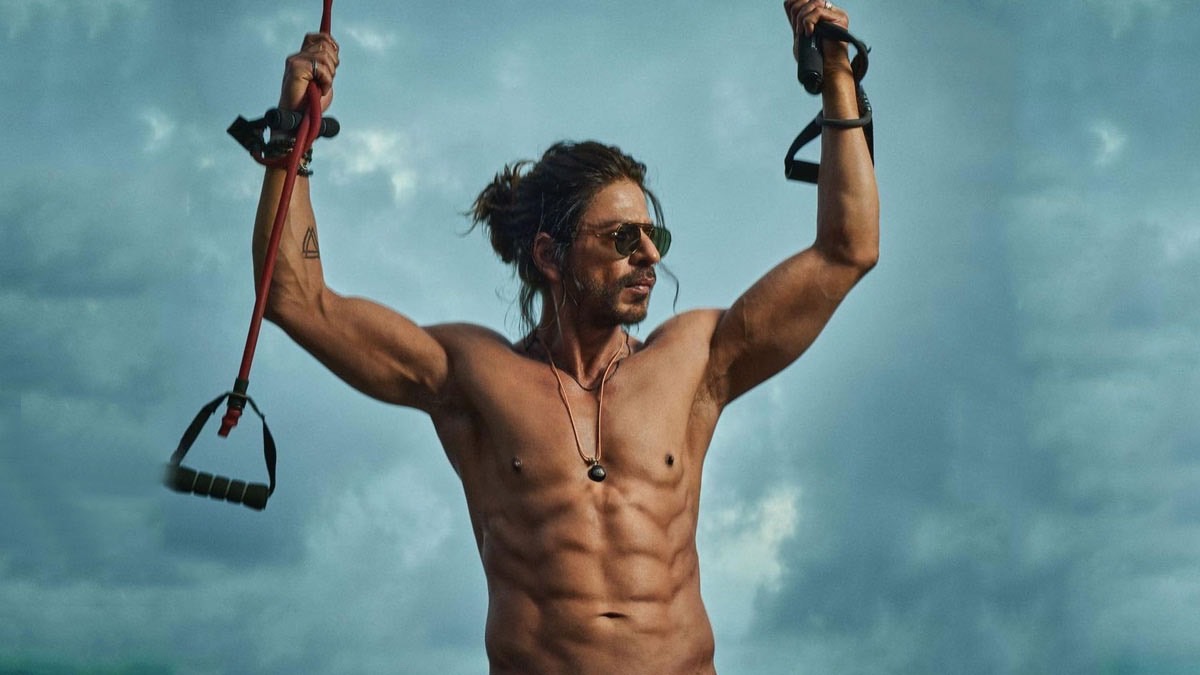 An Indian spy takes on the leader of a group of mercenaries, who have nefarious plans to target his homeland. 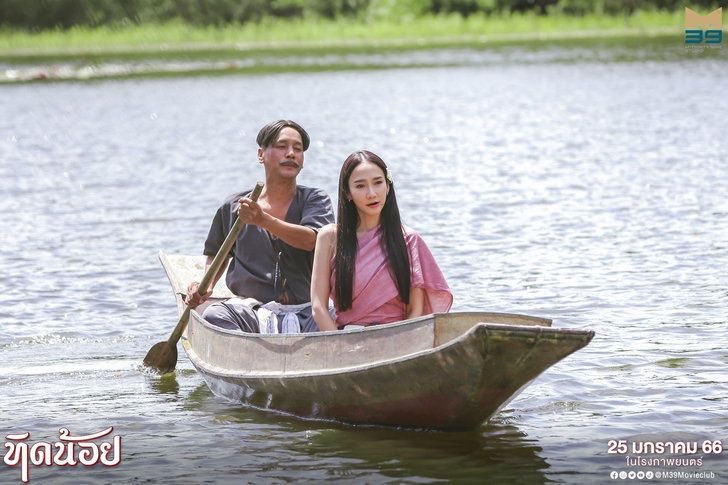 A romantic comedy about a man who has a stable love.

Aum Patchrapa return to the silver screen after eight years. 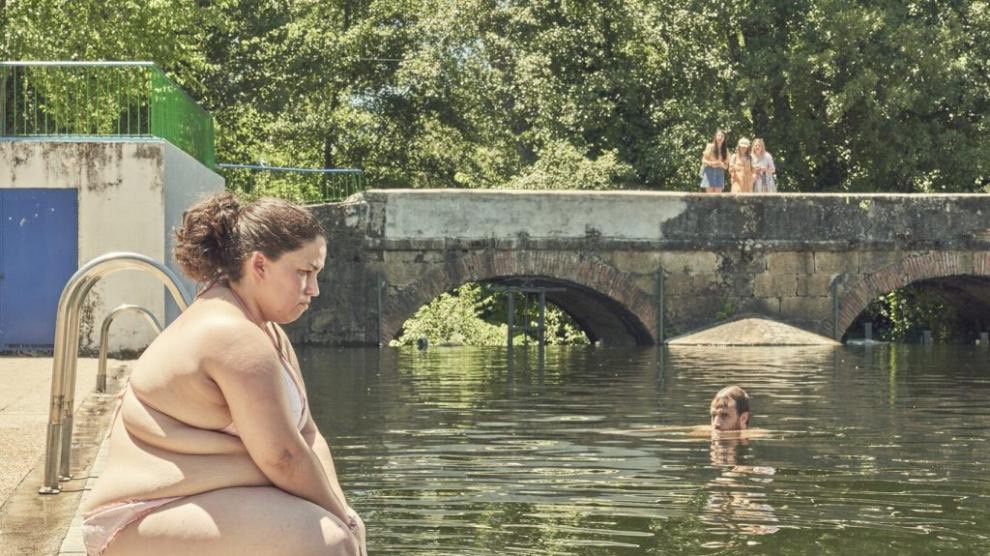 An overweight teen is bullied by a clique of cool girls poolside while holidaying in her village. The long walk home will change the rest of her life. 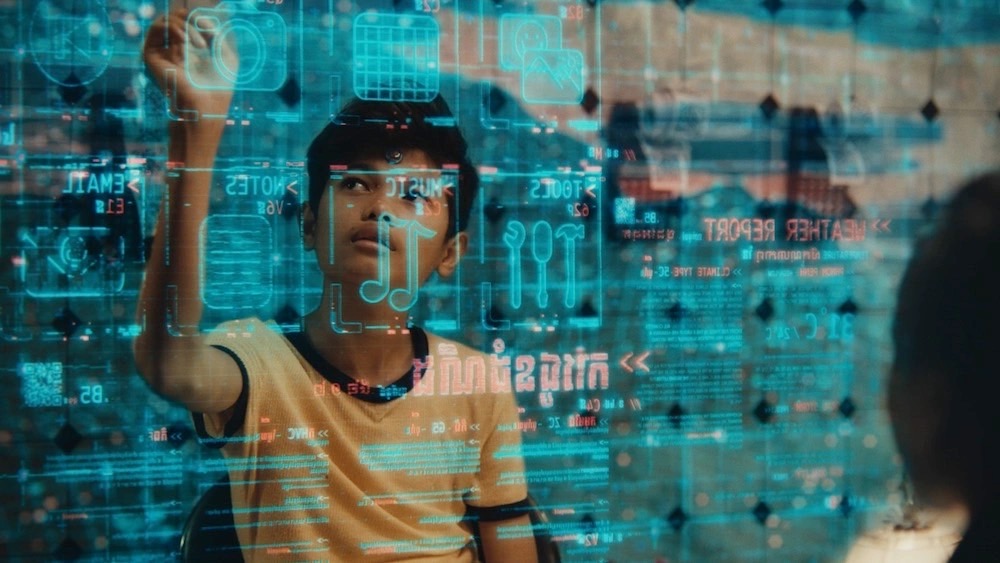 In this Buddhist sci-fi mystery set in near-future Phnom Penh, a young Cambodian detective untangles a link between her friend's past-life dreams of a lost gold artifact and a neuroscientist's determination to attain digital enlightenment.

A mind-bending tale of reincarnation, artificial consciousness and the search for enlightenment. 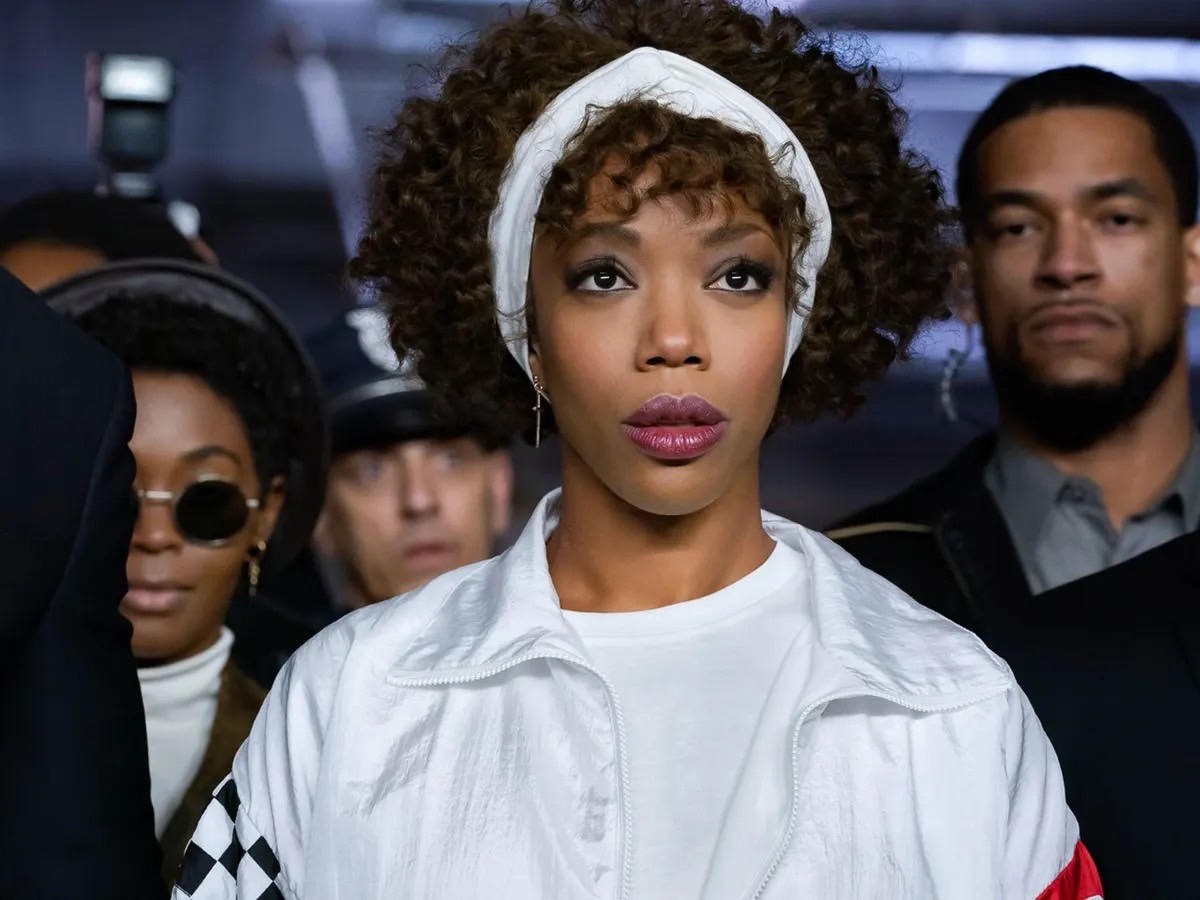 Whitney Houston: I Wanna Dance With Somebody

A joyous, emotional, heartbreaking celebration of the life and music of Whitney Houston, tracking her journey from obscurity to musical superstardom. 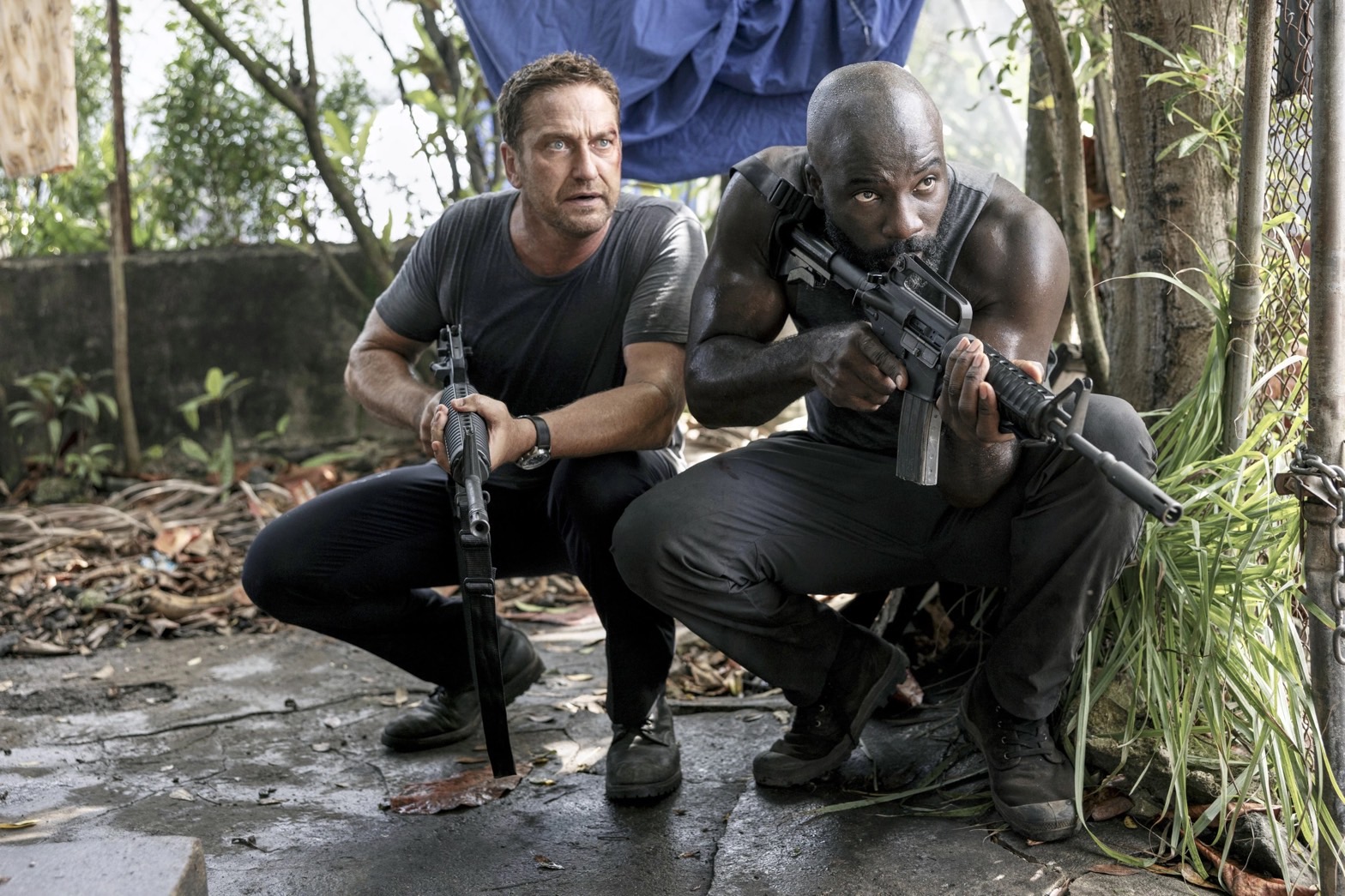 A pilot finds himself caught in a war zone after he's forced to land his commercial aircraft during a terrible storm.

The airline is based in New York but is flying a route from Singapore to Japan. A bit too close to home. 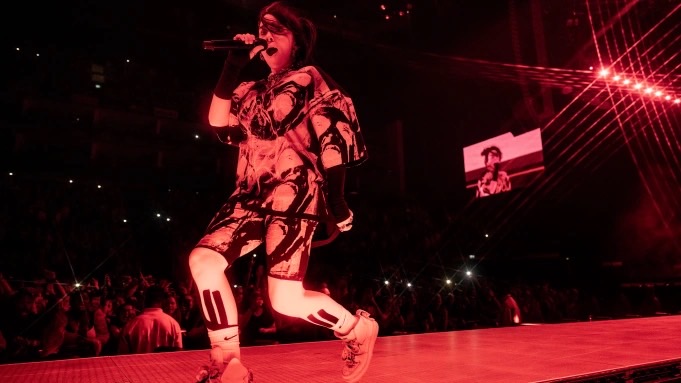 On Jan 27, for one night only, viewers can experience the live concert film captured at The O2 in London. The never-before-seen extended cut version of this compelling concert film takes viewers on a visually captivating journey from beginning to end, to the heart of Eilish’s record-breaking sold-out 'Happier Than Ever, The World Tour'.

For the first time in her career, Eilish is releasing a visual record of her live performance in cinemas.