She can sing and dance, but she is not a human. VAVA, Thailand's first virtual artist, has released her first single DROP IT (Like A Bomb).

VAVA, a playful acronym for virtual artist, is a collaboration between T-Town Digital Studio, Drive iGency and PRO-toys. Produced by Kokaholix, her electronic pop dance song compares a love attack to how an explosive works.

VAVA made her debut late last year and covered many songs. She has received positive feedback from internet users. On her social media platforms such as Facebook and Instagram, she posts photos of her lifestyle with captions that bear similarities to human counterparts.

It is part of a growing trend of virtual influencers or computer-generated characters like Kati, a young fashionista, and Wunni, a virtual friend for students, who share their interests on social media and earn income from advertisements. 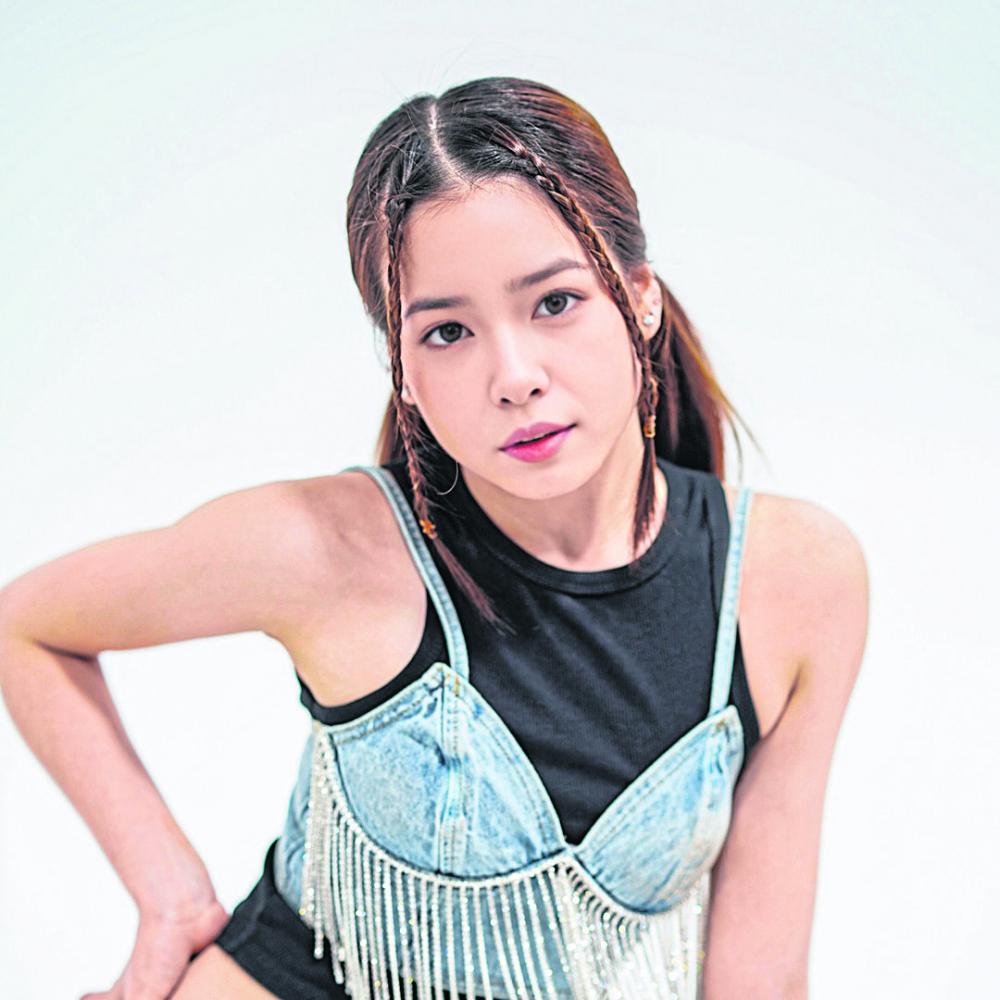