Come to Bangkok and show me What you see

An exhibition at Le Meridien, Bangkok, titled ''A New Perspective on Photography: A Look through Bangkok'', is the result of a three-day workshop with renowned lensman Ralph Gibson and nine photographers from Thailand, Cambodia, India, China and Hong Kong. 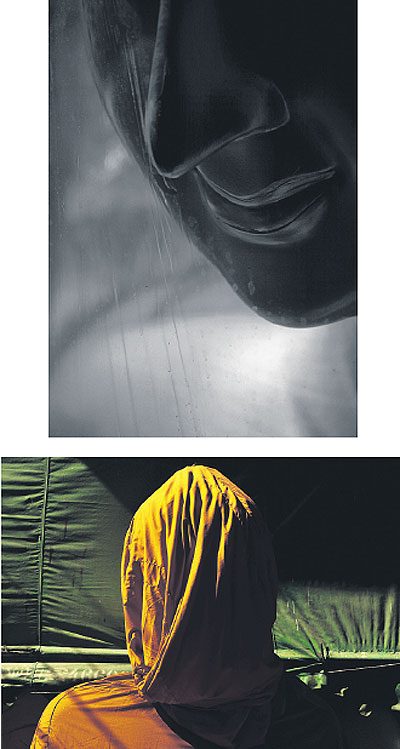 ''I was able to speak to the photographers equally, in the same boat,'' said Gibson about leading the workshop, an initiative by the hotel chain to support emerging creative minds and give hotel guests exposure to new insights and perspectives. ''Though maybe I've been in the boat longer.''

The young photographers had been invited to learn Gibson's techniques for shooting street scenes, architecture, sculpture and night photography, and to learn about camera handling and lenses. From March 19 to 21, they toured local attractions such as the Grand Palace, the Golden Mount and street markets by day and night to capture the city.

''It's a wonderful experience to go somewhere new and only have your camera,'' Gibson said at the opening of the exhibition. ''The Thai people were very gentle. Everything I look at in Bangkok is very Thai and very much alive. The city is absolutely electric.''

He also gave those gathered for the opening some simple photographic tips.

''Everybody knows how to look at a photograph and understand it. And they know what is a great photo.'' 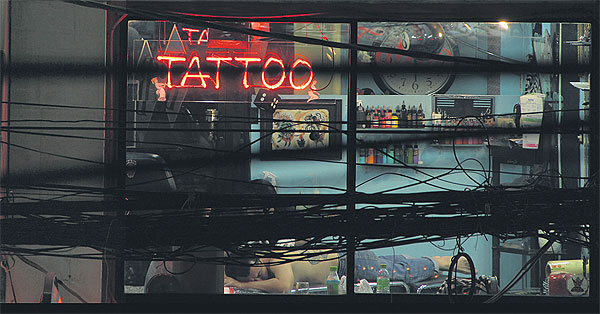 FROM TOP TO BELOW : By Wasinburee Supanichvoraparch, Thailand; Li Jingfei, China and Kingsley Ng, Hong Kong.

You can look at a strong photograph for a very long time, he said, insisting that the ''visual language'' is the same in the East and West. More important is the photographer's personal imprint. As an inspiration he cited Henri Cartier-Bresson _ ''You can see that the photograph is his from across the room.''

Those photographers with a ''visual signature'', he said, are part of a very exclusive club. And while more photos have been taken in the last five minutes on iPhone than in the 200-year history of cinema, very few of them will be looked at again in the far future.

''Why do some works of art have more?'' he asked. ''It's the intention of the artist to give it more. The artist had a desire, and a slightly different perspective. But what makes a photograph famous? Society selects it.''

He instructs his workshop charges to ask three questions before taking a picture: Where are you as a photographer? Where would you like to be? What is standing in the way _ what is the next step?

''If I asked you to photograph a smiling face, you would look at the room differently,'' he said. ''That's the point of departure.'' 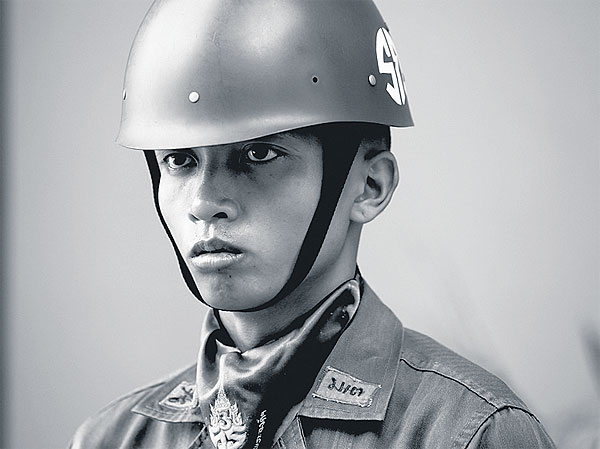 Gibson was born in Los Angeles in 1939, and took up photography while serving in the US navy (1956-1960). He then studied at the San Francisco Art Institute and worked as an assistant to documentary photographers Dorothea Lange and Robert Frank, before moving to New York in 1969 to establish his own studio.

In Bangkok, he said, everything is different at night. It becomes more possible to influence a scene with your own visual signature.

''At night a lot of things fall off and disappear from the picture and you have what you want.''

He offered the amateur one final, simple tip: ''If you want your photographs to be better _ move one step closer. They'll often be 50% better.''

Gibson added, ''This workshop was a trip taken with a camera. What we saw in the mind's eye is what we wanted to bring home from our travels because these photographs are who we are.''

'A New Perspective on Photography: A Look Through Bangkok' is at Le Meriden on Surawong Road, until May 31. 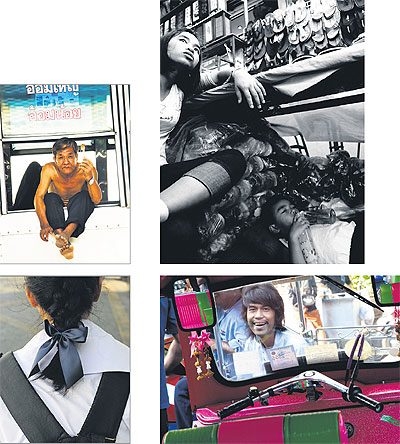 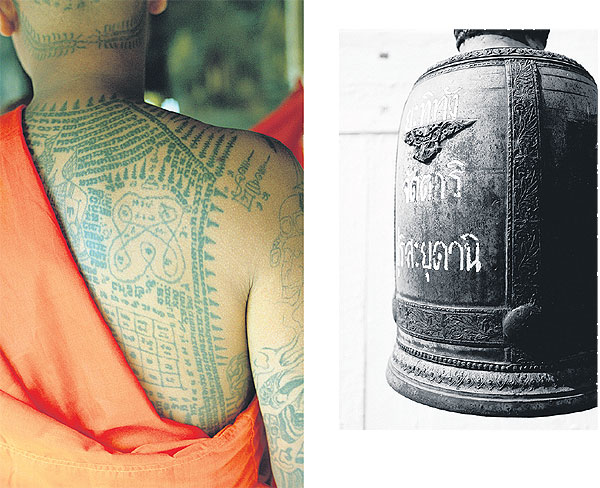 FAR LEFT AND LEFT: By Ralph Gibson, US, and Eason, China.