It's incurable, this culture shock. Robert Cooper's ninth edition of his 30-year-old book _ first published in 1982 _ retains that healthy mix between a guidebook and practical suggestions for how to stay or even live, happily maybe, in Thailand. Written in a friendly voice, it covers a range of cultural details from the Thais' concept of time to the usual bafflement of kreng jai (coupled with jai yen, Cooper believes that it's a formula of harmony, though frankly, not really). The prose is sincere, even endearing: "Nightlife is not usually considered as a hobby or a sport, although it takes on both roles for a number of expatriate men." 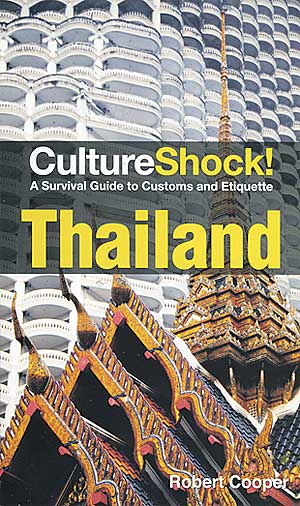 With many updates on the state of the country, the book however has a dated air in certain parts (which can be quite charming) especially when some of the pictures used seem to be stuck in the sepia of the 1980s. In the section called Famous Thais, the book lists PM Yingluck Shinawatra and her brother Thaksin, and it still includes Phra Payom Kalayano, Ad Carabao and Thongchai McIntyre _ these are famous Thais no doubt, although they do not maintain the kind of influence they used to have, say, 10 years ago. 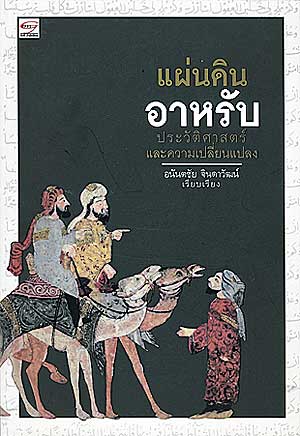 Anantachai Jindawat's book is a straight history of the Arab world _ from the meaning of the word "Arab" itself to the founding of Islam and down to the post-war awakening of Arab nationalism. Taking into account the fresh outbreak of the revolutionary zeal now known as the Arab Spring, the book also contains a slim epilogue that summarises the uprisings in Tunisia, Egypt and Libya, almost as an afterthought, but still timely.

Pandin Arab is a neat work of compilation and summary, with little commentary or insight, but a thorough rewriting and cataloguing of vast information. This is a big subject, and the book offers a fairly comprehensive guide to the anthropoligical, religious and political aspects of the Arab world.

Two chapters recount the birth of Islam and the might of the Ottoman Empire, and this is a necessary foundation of anyone who wants to understand the complex problem in the Middle East and Islamic countries. Another chapter, a smaller one, discusses "the roots of the trouble in the Arab world", and touches on the Zionist movement and the Israeli-Palestinian conflict. Again, not a revelation, but an important background for the uninitiated. 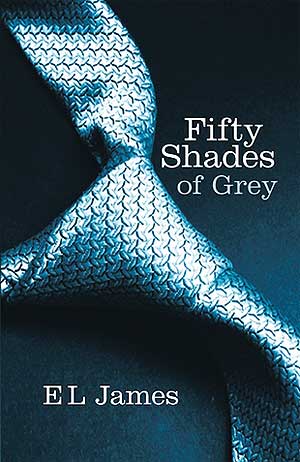 In case you haven't heard about this book, and that's unlikely, the best-selling erotic novel is now available in Bangkok bookstores (piles of them are visible at leading outlets). E.L. James' novel _ the first in a trilogy, actually _ is a sizzling sensation for its depiction of an S&M relationship between a beautiful college girl and a wealthy, married businessman. At the end of May, Fifty Shades Of Grey and its two sequels _ Fifty Shades Darker and Fifty Shades Freed _ topped The New York Times' best-sellers chart and ruled other lists across the US. Not surprisingly, Hollywood studios are chasing the film adaptation rights.

The books are centred around a liaison between Anastasia Steele and Christian Grey that deepens through sexual bondage and sadism. For some, this is a form of female empowerment. For others, it's just the opposite. But what's certain, and rather unexpected, is that the trilogy fanbase is largely mothers and middle-aged women _ an unusual demographic for books with such saucy appeal.

The author, E.L. James, is a mother in her forties from West London who began writing Fifty Shades Of Grey as a fan fiction based on her love of the vampire romance series Twilight, and now her own dark romance has risen to popularity _ not through the support of girls, but their mothers.