The art of retracting the ‘R’-word
Life
Arts & Entertainment

The art of retracting the ‘R’-word

Today is World Down Syndrome Day. To mark the occasion, The Rainbow Room Foundation, Thailand’s first special needs awareness centre, in collaboration with Art Connection, Museum Siam and Autism Awareness Thailand, has organised a campaign against the use of the word “retard”, which is deemed demeaning and discriminating. 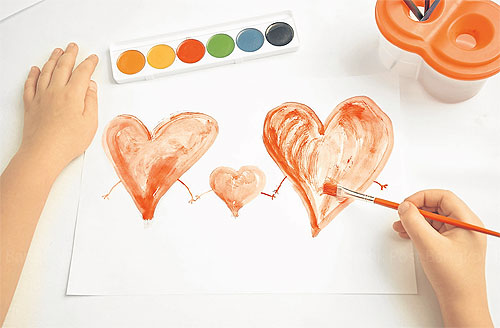 ‘Rainbow Theatre’ will involve art projects for children to reinforce the importance of respectful words.

In Thai, the term panya on is the equivalent of “mentally retarded” and is commonly used as a derogatory term.

“The Rainbow Theatre” will take place on Saturday and Sunday at 4pm at Museum Siam. The project is an experimental theatre production involving children with and without special needs.

The activities will be filmed and screened on April 26 to celebrate World Autism Month at Paragon Cineplex as a part of the Autism Festival.

The project is an attempt to reinforce the importance of respectful words in Thai society and to raise awareness of hate speech. It was inspired by the global “Spread the Word to End the Word” movement spearheaded by the Special Olympics.

In many countries, including Thailand, attempts are underway to find more politically correct terms than “retarded” to reduce the negative image placed on people with special needs. The word has long been denounced in the education community, but the general public, who now has more understanding of special needs, might not be aware of word’s impact.