A new shot of Hormones

In a little over a week, it will be back to school for Win. Fans surely wish him a happy semester, because Win, Hormones The Series’ rebellious character, got badly beaten up by reckless teens in the final episode of the first season. 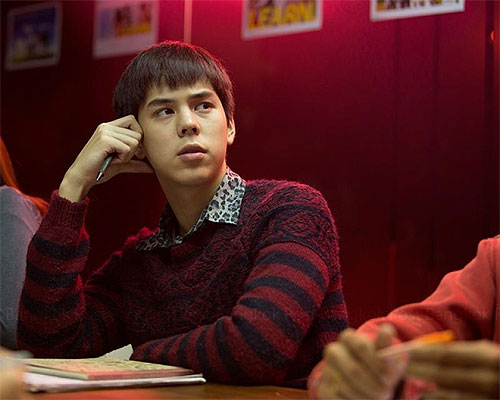 Such an ending was less than impressive to many fans of the teen drama whose explicit portrayal of dilemmas affecting high school students stirred controversy about the inappropriate content that would set a nasty example for Thai youngsters. Yet Hormones was a phenomenon — all the more so considering that it’s aired on a cable channel — as it struck a chord with young viewers who saw it as an honest depiction of disaffected adolescence.

Win challenging the school’s authorities, sexual rendezvous in the classroom and the restroom, students purchasing birth-control pills, and school gang violence — these scenes raised a debate on censorship. But the banning didn’t happen and Hormones survived its first season with exceptional ratings. Another season is only natural.

The second season has Kriangkrai “Ping” Vachiratamporn in the director’s chair and he knows well that he cannot disappoint viewers waiting to see what will happen to the confused students at Nadao Bangkok School.

A special preview will air this Saturday on GTH On Air, before the screening of the first episode hits the tube the Saturday after. 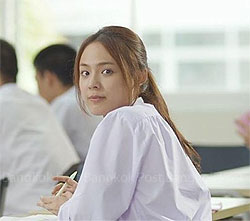 “With the characters more grown up and in their final year of school, the second season promises more concentrated content.

“They are joined by new teen characters, and the intertwining relationship between them brings more complexity and chaos to the classroom,’’ said Kriangkrai, the scriptwriter for the first season directed by Songyos Sugmakanan.

Hormones The Series is a cable production by GTH and Nadao Bangkok. It turned out to be a bigger sensation than the film of the same name, which came out in 2008 and was directed by Songyos. Perhaps because Thai television is saturated with soap operas that recycle the same theme, the series is a rare enthralling teen drama that relates to real-life problems. The possibility of watching it (or re-watching) on YouTube is also a big boost to the film’s popularity.

Continuing its success puts pressure on the new director, whom Songyos believes is the right man for the job, since Kriangkrai is so absorbed in adolescent issues.

“I faced typical school and family problems and made mistakes when I was a teenager,’’ said 29-year-old Kriangkrai. “It’s tougher for today’s teens, who live in a digital age with the social networking having a big influence on them. From my point of view, the fast-paced world may have made people more fragile, for instance in handling relationships, which is reflected in Hormones The Series.”

Kriangkrai is still involved in the scriptwriting, based on real-life stories shared by himself, other scriptwriters, the cast and from interviewing students currently attending high school.

“The research part is important before plotting the story, as it brings a new variety of scenarios for an engaging and thought-provoking TV drama,’’ he said. “From the first season, we have learned to be more careful about presenting sensitive issues. That doesn’t mean taking out explicit scenes, as we have good reasons to include them as a part of the narrative.’’ 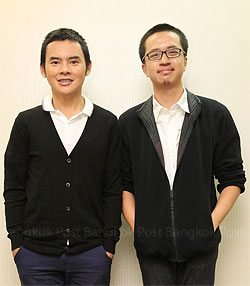 One of the first season’s “‘talk-of-the-town” scenes was when the sexually-liberated Sprite refused to have sex with a younger student in the classroom because he didn’t have a condom.

The lives of nine main characters were featured in the first season, which hooked the teenage audience to the point that they want to become a part of the series. Thousands of hopeful youngsters auditioned for the “Hormones The Next Gen” project to land a supporting role in the second season, of which five have been selected.

They join the relatively large cast, which include older actors fulfilling roles of old-fashioned versus modern-minded teachers and parents, who bring into perspective how grown-ups can positively or negatively influence Thai youths.

“If parents watch the series, they may gain a better understanding of the young generation and today’s school life as well as changing social issues. Watching it with their children is even better. I believe that both adults and teenagers can pick up something from each episode that may even reflect their own
circumstances,” said Kriangkrai.

The second season unfolding personal dilemmas will be resolved and conclude the relationships among the characters as they complete their high school education.

The next generation of disillusioned students, however, may come into play next school year if viewers want a third surge of Hormones.

From July 12, Hormones The Series Season 2 will air on GTH On Air, from 10pm. 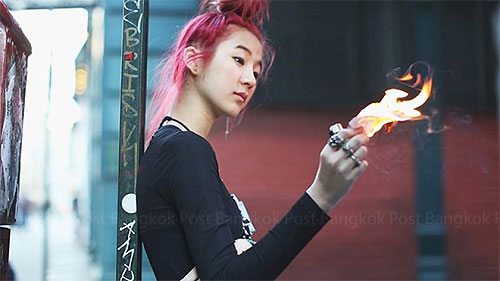 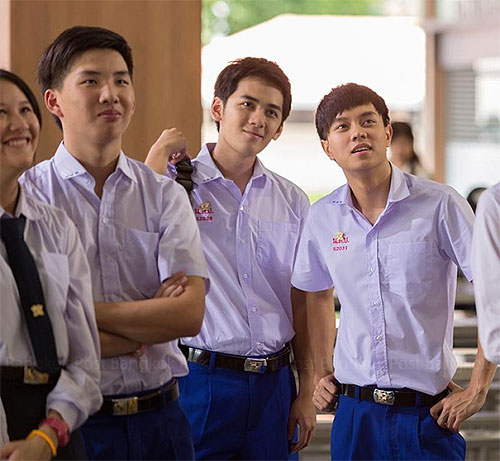 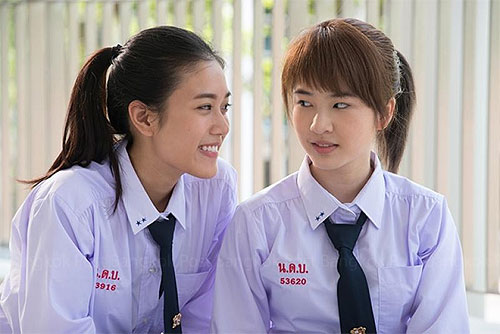 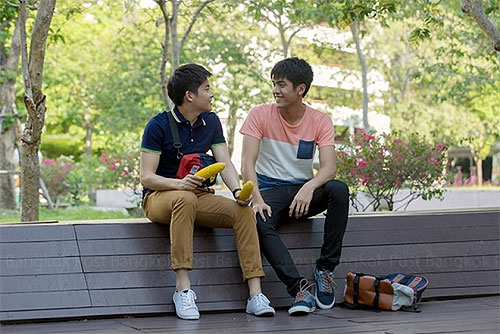 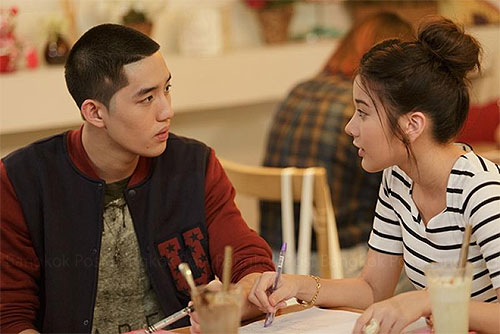