The legend of Bang Rajan has long been popular in Thailand — but why? And how beneficial to afast-changing society is clinging to a centuries-old story of heroism?

In the trailer for the currently running Channel 3 TV series Bang Rajan, the formidable Somchai Kemglad bellowed: "I'll fight with my body and blood for the my fellow Thais, for them to be at peace, whether awake or asleep." 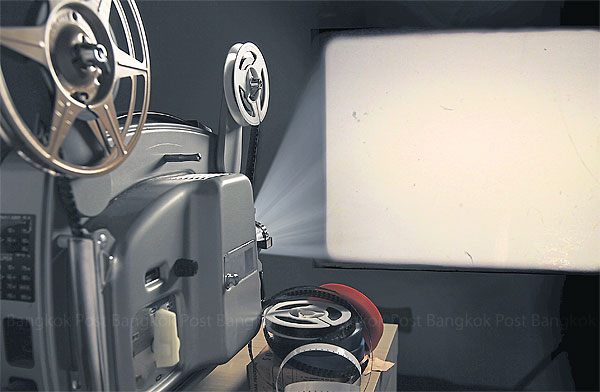 He plays Thong Mhen, headman of the Bang Rajan villagers who courageously put up a fight against the invading Myanmar army during a war in the Ayutthaya period.

Despite the fact that the concept of "Thailand" as a nation-state only came about in King Rama V's time, the valorous story of Bang Rajan has long asserted its place — by way of pop culture rather than history — in Thai people's collective memory, becoming the epitomic tale of patriotic martyrdom.

The latest production of Bang Rajan airs on Broadcast Thai Television (Channel 3) every Monday and Tuesday. Once again it has triggered a frenzy of publicity.

The legend has been interpreted numerous times, notably in the 1966 film Suek Bang Rajan (The Battle Of Bang Rajan), which starred Sombat Metanee and Pisamai Wilaisak, and in Tanit Jitnukul's 2000 megahit, Bang Rajan, the 10th highest-grossing Thai film of all time. But therein lies an important point of discussion, aside from how much of the legend is fact — the durability of the Bang Rajan brand and its timeliness amid the context of current politics.

As for its popularity, Dr Sunait Chutintaranond of Chulalongkorn University's Faculty of Arts, an expert on Myanmar history, answered in a talk organised by Silapawattanatham Magazine at Matichon Academy last week.

"While most Thai history is about kings and high-ranking figures, Bang Rajan is one of very few stories about the common people that has made it into the pages of our history."

But it has not always been so. The existence of the Bang Rajan villagers is generally accepted, yet much of what we know today is a result of a 1930s historical novel by Mai Muengderm and its numerous adaptations into film and TV series over the past 50 years. The question of how much of the story is true — whether the Bang Rajan villagers fought the war simply to protect themselves instead of their "fellow countrymen", as many Thais want to believe — remains a source of controversy.

Worth considering is the fact that an annal of Ayutthaya period mentions the name "Bang Rajan" in only a few lines. In an annal from King Rama IV's reign, two centuries later, many pages were dedicated to the Bang Rajan villagers' heroic battles.

Dr Lalita Hanwong from Mahasarakham University's Faculty of Humanities and Social Sciences, who also spoke at the talk, said that such historical writing signified the country bracing itself for the approach of colonisation within the region.

"I believe King Rama IV was trying to gather the common people as one," Lalita said. "With history we were civilised, and the Western people who were invading couldn't say that we were uncivilised and use that as an excuse to colonise us. As a result of this, some parts — though not all — of Thai historical studies that source the early Rattanakosin era pose problems."

The reigns of King Rama IV and King Rama V, Sunait added, were times in which Thais  had to build their new selves up, and a new "biography" was needed.

"Ayutthaya, Phitsanulok and Chiang Mai had to be one," said Sunait. "There had to be a collective memory in which all people from different parts of the country held common interest. Now the people in Phuket and Mae Hong Son go to see the Legend Of King Naresuan films, even though King Naresuan never went to those places."

"Most Thai people have learned history from pop culture rather than textbooks," added Lalita.

History that was once owned and written by the state alone, has over time become a public asset. Space for the common people in history pages was limited, Sunait said, causing historical fiction like that of Mai Meungderm to creep into existence.

Perhaps more significant than questions of veracity is how the legend of Bang Rajan has been employed in social and political contexts.

"It's worth questioning why the story of Bang Rajan has been taken up and produced in pop culture over and over again, since before I was born," Sunait said. "Why are we still stuck to this story while films and TV series from other countries in Southeast Asia have taken up issues that touch on regional and international issues?"

Lalita said it's not difficult to see why the Channel 3 production of Bang Rajan is currently on the air, especially in the time of the National Council for Peace and Order's control.

"It's definitely about building up a sense of nationalism," Lalita said. "The 12 values have come from these heroes, these good people. The production company of this series is simply complying with the state's policy."

While building nationalism is an urgent goal in Thailand — and with Asean economic integration looming — Sunait said Thais are faced with a dilemma, domestically and regionally. The Bang Rajan trick might work as a means to make Thais feel united, but it only further fuels the fire of hatred some Thais manage to feel toward Myanmar, a result of wartime defeats some hundreds of years ago.

"I don't believe the Myanmar people feel any animosity towards Thais," Lalita said. "But Thais still think of them as the enemy. We always say we have never been colonised, but the fact that Ayutthaya was sacked twice by them is painful to our ego."

A recent example of such ridiculousness occurred when a group of people in Phuket came out against a Thai-Myanmar relationship concert. They were dissatisfied that most of the shows, which are scheduled for this weekend, would be performed by artists from Myanmar, not Thailand.

"We are in a dilemma now and this needs to be fixed," said Sunait. "On the one hand, we want nationalism in the country. On the other, we want regional unity as we are entering the Asean Economic Community. The problem is we don't know which way we are going." 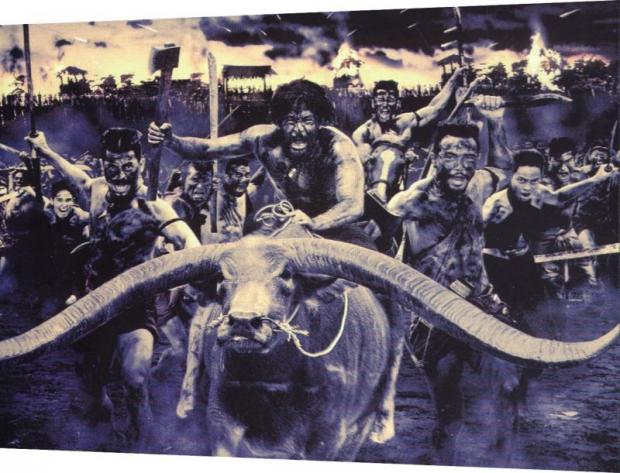 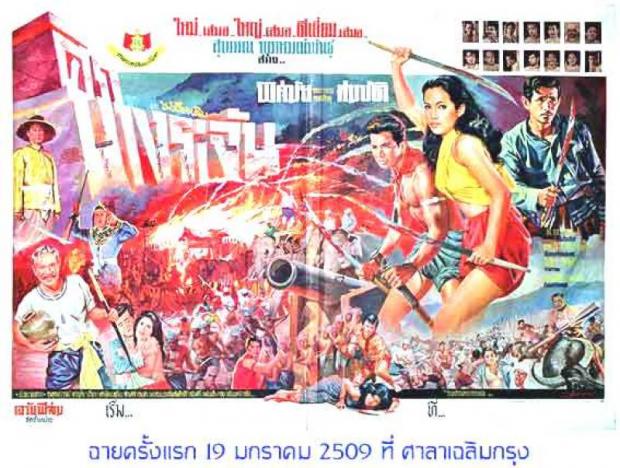 A film poster for the 1966 film Suek Bang Rajan (The Battle Of Bang Rajan), which starred Sombat Metanee and Pisamai Wilaisak. 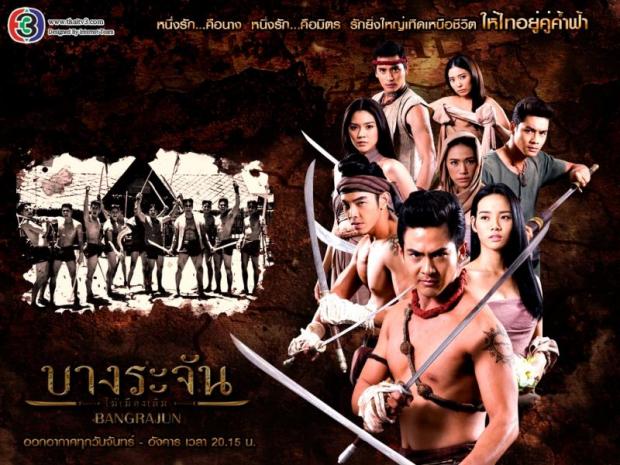 A poster for the current Channel 3 TV series Bang Rajan.