The Vikings come to town

For the fourth time, the Embassy of Sweden, in collaboration with SF Cinema, brings Bangkok viewers the "Swedish Film Festival 2015".  Eight films will be shown at SF World, CentralWorld, from April 23-26, with English subtitles. Admission is free. 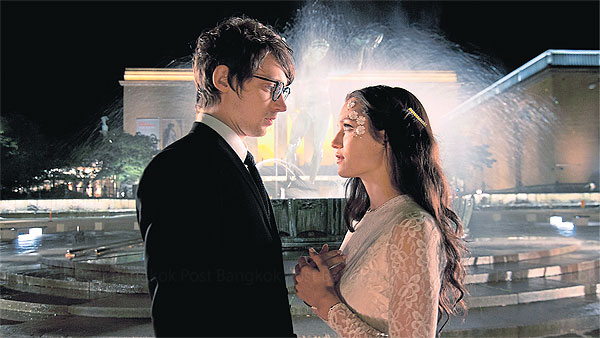 A scene from Shed No Tears.

The Land of the Midnight Sun is also the land of creative cinema-making. The Swedish Film Festival hopes to bring you the eclectic taste of films made in Sweden in the past two years, mostly dealing with contemporary drama and social observation. With Swedish films rarely shown in Bangkok, the festival is an alternative voice especially treated to the audiences in Thailand.

The line-up is as follows:

 Hundraåringen Som Klev Ut Genom Fönstret Och Försvann (The 100-Year-Old Man Who Climbed Out The Window And Disappeared): As the title suggests, 100-year-old Allan Karlsson climbs out of the window and disappears. He embarks on an unexpected journey involving several murders and a suitcase full of cash, and soon has turned the entire nation on its head.

 Ego: For 25-year-old Sebastian Silverberg, life is all about partying, one-night stands and satisfying his enormous ego. When things are at their best Sebastian suddenly loses his eyesight in an accident forcing him to re-examine what actually matters to him.

 Belleville Baby: A film about time, memories and things that got lost on the way, Bellevile Baby tells the story of a man who suddenly calls a filmmaker and tells her he spent many years in jail. She then remembers the spring when they met in Paris — the riots, the Vespa and the cat he gave her. She also remembers the day he disappeared.

 Stockholm Stories: A contemporary drama about five people whose paths cross during a few rainy days in the Swedish capital. Young writer Johan obsessing over his theory on urban light and darkness. Preppy Douglas finds himself in love with the recently dumped and currently homeless Anna. Jessica is denied an adoption because she lacks friends. Workaholic Thomas is distracted from his position as cabinet minister by a randomly sent love letter.

 Känn Ingen Sorg (Shed No Tears): In the town of Gothenburg on Sweden's west coast, Pål dreams about making it with his music. But he has one major obstacle: himself. We follow Pål on an emotional journey through friendship and hardship, love and betrayal to ultimately find his calling.

 Hotell: Erika has it all — a good job, lots of friends and a secure relationship. Until the day it all falls apart and her perfect life means nothing. She goes to group therapy and meets other people with different kinds of traumas. One day the group decides to head for a place of complete anonymity, a place where you can reboot you persona and become whoever you want to be.

 Återträffen (The Reunion): Artist Anna Odell invites us to a grim class reunion with a twist. What happens when old hierarchies and truths are questioned from an unexpected voice? Återträffen investigates how far too far really is.

 Att skiljas (A Separation): Is it OK to throw away your old wedding dress? This is a tragicomic documentary exploring the very last acts of a long marriage. A film about the tentative search for a new beginning when something is over. 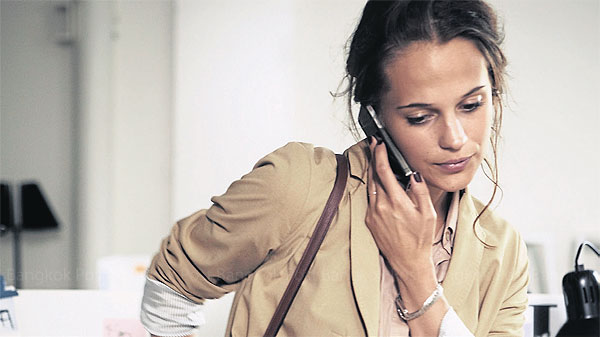 A scene from Hotell.