Capturing the Soul of the Isan Heartland
Life
Arts & Entertainment

Capturing the Soul of the Isan Heartland 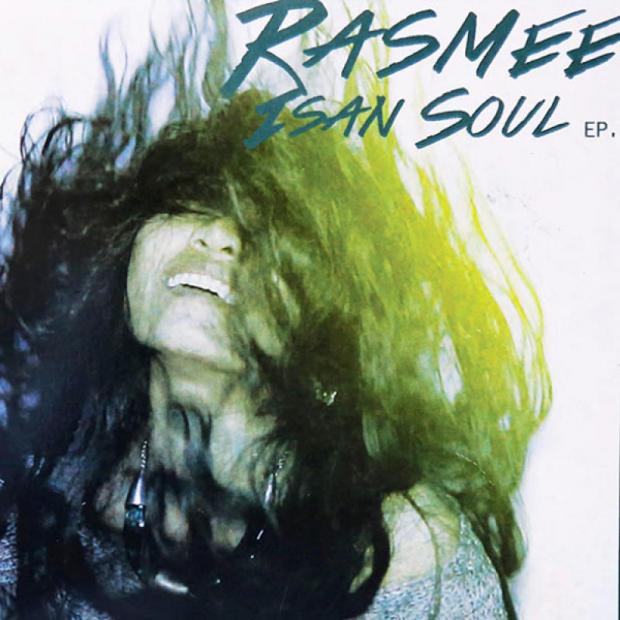 Despite molam, a traditional form of music from Isan and Laos, having humble roots, it has become much more than just the soundtrack for rambunctious backyard parties in the Northeast. This is thanks, in part, to ZudRangMa Records' visionary founder Maft Sai and bands such as The Paradise Bangkok Molam International Band, who helped redefine the sound with last year's stellar debut album, 21st Century Molam. As global attention has turned towards this underappreciated genre, molam is also enjoying a sort of re-emergence on its home turf.

The latest player on the scene is Rasmee Wayrana, a rising 32-year-old singer-songwriter who fuses Thailand's pastoral melodies with soulful elements.

Born in Ubon Ratchathani, the Chiang Mai transplant began singing at the tender age of five with encouragement from her father, a Khmer folk musician and teacher. After finishing elementary school, Rasmee joined a local band in her home town and spent the following years playing gigs in the neighbouring villages and provinces. Things weren't always rosy for the young performer, though. As she struggled to make it as a molam artist, she quickly became disillusioned with the male-dominated music scene. It wasn't until she relocated to Chiang Mai that she regained her interest in music. 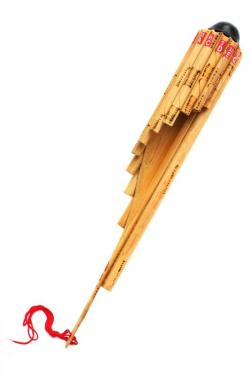 Lead single Muang Chut Dam (City of Black Outfits) finds Rasmee at her most playful, singing about her experience of performing in France where people came out to see her shows wearing black. "Once your black [outfits] meet with my vibrancy/The gloom will disappear/Come sing and dance your blues away." The rest of the EP, however, is mired in heavier themes like loss and heartache. On acoustic opener Maya (Illusion), she laments how life can be one big deception especially for women ("Sister kept warning in vain, still giving in to illusions in the end").

Written by her father, Boonruen's Love Song is her tribute to him while Lam Duan draws its inspiration from her late grandmother of the same name. The EP ends with Naoina, a haunting ode that showcases Rasmee's ability to improvise lyrics in Khmer and Lao. Sonically inventive, Isan Soul is by and large a beautiful marriage between genres. And with her recent triple wins (Best Female Singer, Best Album and Best Song) at this year's Kom Chad Luek Awards, Rasmee has proven that the future of the traditional sound of pastoral Thailand is looking even brighter than ever.

De Flamingo is a musical reincarnation of The Noir, the now defunct rock quartet made up of college buddies. Their debut single, Run (Innocence), is all growling electric guitars and lyrics dedicated to harmless disobedience and personal growth. "Since I was born, I've been following the rules," goes the opening verse, "'Til I realised that I'm capable of dreaming/Thinking for myself/I may be scared but I'm willing to give it a try." A great tune to go with the current political climate.

Just in time for the summer, Justin Timberlake has unveiled new music in the form of Can't Stop the Feeling, from the soundtrack for DreamWorks Animation's upcoming 3D flick Trolls. Produced by hit-makers Max Martin and Shellback, the feel-good ditty treads the same water as Pharrell's once indelible Happy, and is poised to become this year's summer anthem. Due out later this year, the film features a star-studded voice cast from Anna Kendrick and Gwen Stefani to James Corden and Russell Brand.

Unveiled after the band removed its social media presence, Burn the Witch is Radiohead's first new single since 2011's The King of Limbs. Built on menacing pizzicato, the song finds Thom Yorke the Prophet issuing a stern warning "Stay in the shadows/Cheer the gallows/This is a round-up". Gradually, the tension mounts as Yorke skilfully slips into his unnerving falsetto, singing "Burn the witch/We know where you live". The final 40 seconds is pure catharsis, with the strings ramped up to the point where it could easily induce a (low-flying) panic attack.

Woodkid/ Land of All

French video director and singer-songwriter Yoann Lemoine, aka Woodkid, is never one to shy away from cinematic grandiosity. His latest offering, Land of All, is an expansive, string-laden piano ballad about leaving one's motherland. "I took a chance to build a world of mine/A one-way ticket for another life," begins Lemoine in the opening line. "I miss the friends I had to leave behind/My dad saying 'I'm proud of you son'/It makes me wanna go home/Could I ever call this place home?" Fittingly, the song is set to appear on the soundtrack of Jonas Cuaron's Desierto, a thriller film about a group of Mexican migrants trying to cross the border into the US.

English singer-songwriter Tom Odell returns with the title track from his forthcoming album Wrong Crowd, a follow-up to his 2013 debut Long Way Down. The textured piano ballad boasts a musical shift for the singer as he sings about losing his way and falling in with the wrong crowd. "And my mother is standing beside me/As I'm packing my bags in the car/She says, 'Please, boy, no more fighting/Oh, it's only gonna do you harm,' " Odell croons, seemingly taking lyrical cues from TLC's 1994 classic Waterfalls. 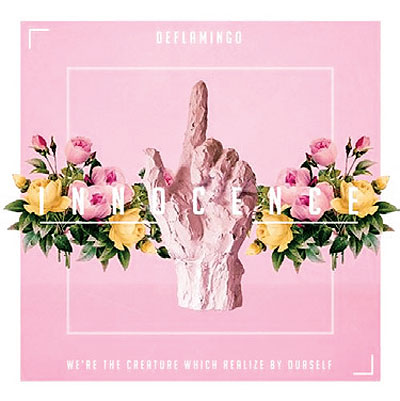 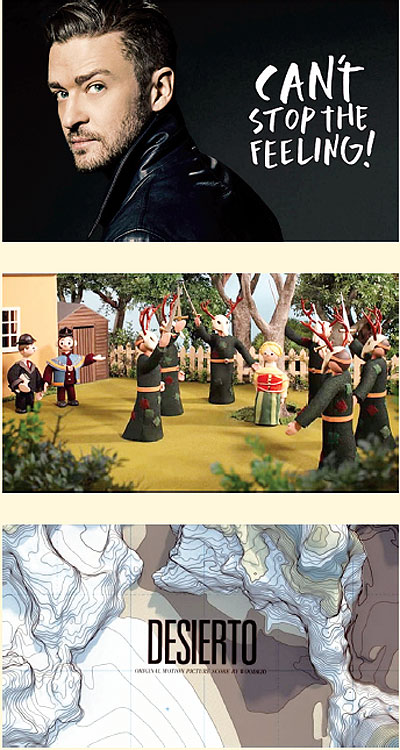