His Royal Highness Crown Prince Maha Vajiralongkorn, who is the heir to the throne appointed by His Majesty the late King Bhumibol Adulyadej, will be proclaimed as King Rama X of the Chakri Dynasty once he accepts the National Legislative Assembly's invitation for him to ascend the throne. 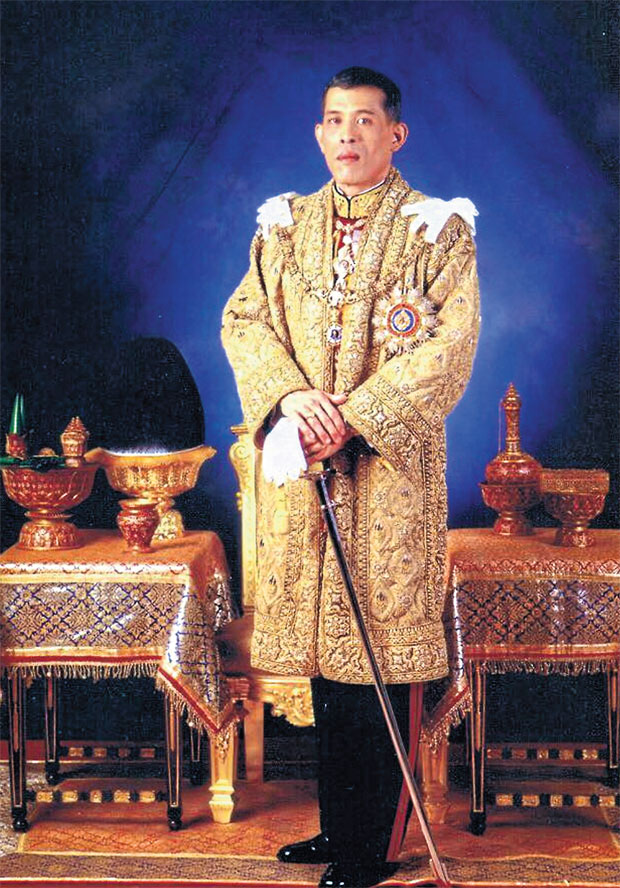