Eyes on the road

Dashboard cameras have been around for many years. However, the device has increasingly made its way into the collective consciousness of Thai society after a spate of road-rage incidents -- some with fatal consequences -- that dramatically and legally hinged on the crucial evidence of recorded images from the car cameras. The government this week also hints that it may mandate every new vehicle to install a camera on the dashboard, probably in effect before Songkran season in April.

Nearly every day we see clips of road incidents from dashcams going viral online. But the latest incident in which dashboard cameras are central to the drama and legal arguments took place earlier this month. Suthep Pochanasomboon, a 50-year-old man, shot and killed a teenage boy following a roadside altercation turned deadly, and his two cameras recorded the bulk of what happened (though thankfully not the killing). The public was divided in its reaction to the story, with some believing the engineer's claims of self-defence while others believe he overreacted, asking why a man travelled with a loaded gun in his car.

The huge interest in the case was fuelled by the release of footage from Suthep's front camera -- and then the back camera. Naturally, the videos went viral in mere hours, spurring debate, online punditry and outcry. While the particulars and interpretation of the image and sound recorded by the cameras will go through judicial scrutiny, there seems to be a consensus among the public: without dashboard cameras we wouldn't have known what happened.

Ronarong Kaewpetch, the lawyer and curator behind the Facebook page Tanai Ku Jai -- which offers free legal consultations for its members -- said that courts in Thailand will, in many cases, place greater value on a video of an event over the testimonies of witnesses as a piece of evidence.

"You can't fabricate or falsify dashboard camera footage taken directly from the memory card at the scene of the crime," said the lawyer, who added that many cases in which a defendant was wrongfully convicted have been overturned thanks to the inclusion of dashcam videos as evidence.

"Let's say a man purposefully throws himself in front of your car on a remote road, then tries to sue you for reparations. Without a dashboard camera, it becomes a case of their word against yours, which will often not end well for the party driving the car. With a dashboard camera, however, this case can be resolved almost instantly. In cases such as this, you cannot only avoid any charges, even if the other person died in the crash, but also sue the other side for reparations."

Ronarong believes that the government should make dashboard cameras mandatory by law for every new vehicle in Thailand, as the presence of a camera can help solve a problem long plaguing Thai motorists, namely that of corrupt police officials.

"With a camera recording everything going on around your car, police officers will think twice before they try to do anything untoward, while commuters won't be so quick to offer a bribe."

Krissana Sukteelo, administrator of the Car Camera Club Thailand Facebook community, has been advocating and educating his followers to the benefits of dashboard cameras for the last six years. Based on examples set in other countries, Krissana believes that the government should provide incentives to motivate the public to install dashboard cameras in their cars, such as discounts on insurance or tollway fees, as the widespread use of dashboard cameras will ultimately benefit everyone, from public drivers to law enforcement officers and legal professionals.

"Once people know that their reckless driving behaviour are constantly recorded by theirs as well as other cars' cameras, they will think twice before violating traffic laws. Accidents will be more easily resolved, as it is now possible to clearly determine who is in the wrong. In the end, it makes things easier for everyone," he said.

Additionally, Krissana believes that the government should install cameras in all police patrol vehicles, as well as allow police officers to prosecute traffic violators immediately at the site of the violation, as they will now have the dashboard footage as evidence. However, there should be a clear guideline as to how and when a police officer can have access to the dashboard camera's footage, as the subject of video recordings can bring with it other sensitive issues, such as privacy.

"There are actually a lot of potential legal issues in terms of rights when it comes to dashboard camera footage, as it can also be construed as a violation of others' privacy since people can take issue with being recorded against their will," said Ronarong of Tanai Ku Jai, "so a precise guideline on how and when officers can access this footage -- and to what degree -- will be something that needs to be discussed further."

Tips for buying a dashboard camera

Ronarong Laklaemthong, owner of Dashcam Thailand Store, has offered the following tips for those looking to get their own dashboard cameras.

"Prices can vary wildly from under 300 baht to the tens of thousands," said Ronarong.

"Most people generally stay within the 1,000-2,000 baht range. I would recommend that people get the one they are comfortable with, but around the 1,500 baht mark should get you a reliable camera for emergencies, not including the memory cards. Cameras that cost upwards of 2,000-3,000 baht are the safest options if you can afford them."

* Resolution: It's always a good idea to make sure that your camera has 1080p full HD resolution, if you want footage to be used in court. Many high-end dashboard cameras today are capable of recording 4K resolution, although it most likely won't be necessary in a majority of cases.

* Field-Of-View: Dascams usually come with 120-170-degree field-of-view. The FOV figure can refer to either horizontal plane or diagonal plane, though most camera's packaging will refer to the diagonal plane figures. It's hard to give an ideal range, since cars have different consoles and dimensions, but you generally want at least a 140-degree FOV.

* If choosing a cheaper model, try to determine if the camera's lens is made of glass or plastic. Plastic lenses should be avoided, as prolonged exposure to the Sun can slightly melt the lens, distorting the images.

* Cameras with a built-in screen can make it easier for you to review the footage quickly should the need arise. Some cameras allow you to use your smartphone as the screen, but those require network connections, and as such may not be very reliable in some situations.

* GPS in dashcams can allow information such as your location or speed at a certain time to be recorded into the video as well. It can also be used as warnings for when you are driving too quickly, or are too close to the car in front or behind you.

* Some higher-end models also have features such as proximity sensors that turn the camera on every time something gets near it.

* Cheaper, Chinese-made models tend to have a lot of counterfeits. Try to look for speciality stores. 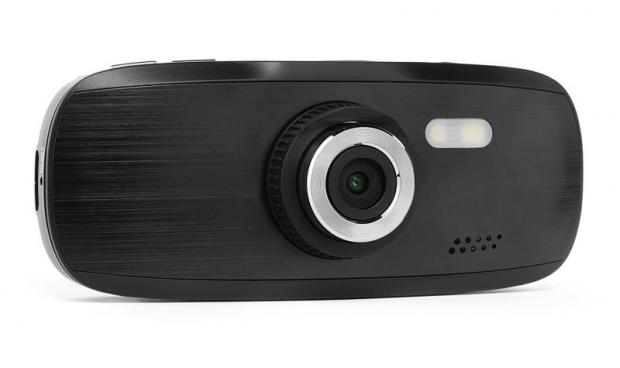 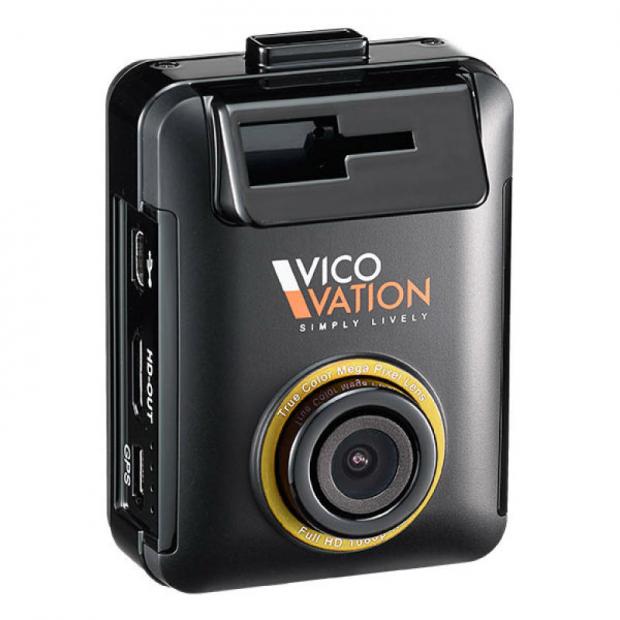