Oxlaey -- a group of non-profit filmmakers who created short documentaries about local life -- will be showing their latest batch of films this coming Sunday at the Jam Cafe. Focusing on the people of Songkhla, the film event, Lost In Homeland, is a series of 10 short films, each focused on a different person in the province, and is told in documentary-style interviews with locals about everything from art and culture to food. The screenings will last a combined 60 minutes, and are free. 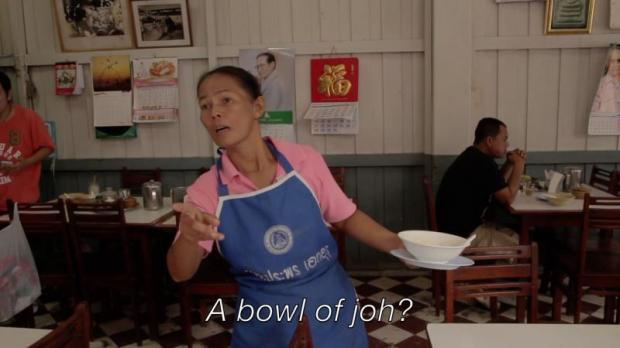 Scenes from Lost In Homeland. photo courtesy of Oxlaey 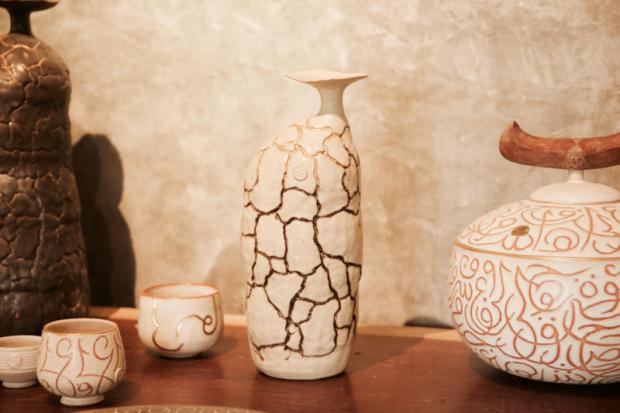 Among the people featured in the video is prolific writer Siriworn Kaewkan, who discusses his book The Murder Case Of Tok Imam Storpa Karde, as well as his Low Pressure Area cafe, and ceramic artist Emsophian Benjametha, who speaks about the spirituality of his craft.

Dedicated to spreading interesting cultural stories to different areas of the world, Oxlaey is a group of volunteer filmmakers led by German-American Ryan Anderson. So far, the group has managed to travel to and cover nine countries around the world, with stories from places such as Iran, Indonesia, Thailand, India and Nepal, and has had its films featured in multiple festivals around the world, such as the Green Fest in Serbia and the 60-Second Or Less Film Festival. The group also uploads all their videos online for free, which can be viewed at vimeo.com/194923977 (or by searching for Oxlaey).

The group also organises screenings for its films in countries around the world, in cinemas and small cafes alike. In Thailand, Lost In Homeland has been screened in various provinces including Pattani, Hat Yai, Hua Hin, Phuket and Bangkok, to name a few. The film is also set to be screened in Phnom Penh and Vientiane later this year.