The exhibition was opened by Her Royal Highness Princess Maha Chakri Sirindhorn on May 20. Anandha Chuchoti, director-general of the Fine Arts Department, said that the exhibition aims to express gratitude towards King Bhumibol, who supported and contributed a great deal to heritage conservation in Thailand.

The show is divided into six sections: Royal Biography, Royal Support for Archaeology and Museums, Royal Initiatives for the Combination of Traditional and Modern Art and Architecture, Royal Speeches on the Conservation of the Thai Literary Language, Royal Support for Public and Civic Heritage, Customs and Tradition and Royal Guidance towards the Preservation of Thai Classical Music and Dances.

The presentation of information, royal speeches and objects focuses on five major aspects: archaeology and museums, architecture and traditional arts, languages and books, customs and traditions and classical music and performances. The objective is to mention King Bhumibol's genius and talents as well as his kind heart, love and passion for national culture and heritage under the conservation and restoration principles.

Highlights include some of the late king's personal belongings, such as his self-made paintings and musical instruments, as well as important objects like an ancient sword from Wat Ratchaburana's treasure crypt in Ayutthaya, a gold plate bearing King Bhumibol's name and title as the Father of National Heritage Conservation, and the old photos of his visits to historic sites nationwide.

The National Museum Bangkok is open from 9am-4pm, Wednesday to Sunday, except on official holidays.

Admission is 30 baht per person for Thai citizens and 200 baht for foreigners. 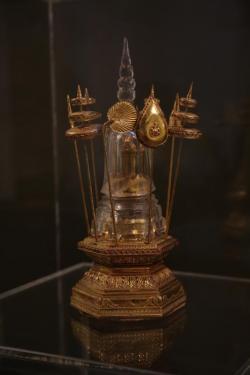 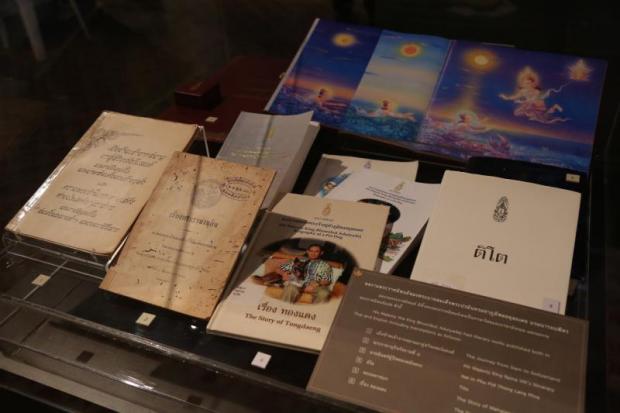