The real pageant queens of Pattaya

published : 25 Jun 2017 at 04:00
newspaper section: B Magazine
writer: Chaiyot Yongcharoenchai
up close and personal: 'Miss Tiffany: Living the Dream' will show the pageant contestants preparing in the weeks before the Aug 25 finale.

When people think of Pattaya, one of the first things that comes to mind is the abundance of night life and entertainment venues that the city suffers no shortage of. Sea, sand and sun are the leading draws for many tourists who go to Pattaya, but the beautiful transgender population is another attraction that has made this place famous.

Tiffany's Show is Thailand's first cabaret spectacle to star transgender women. It originated as a cross-dressing show performed for friends of the Phanthusak family on New Year's Eve in 1974, but has since grown into a world-class act attended by people from all corners of the world. It was voted number four in a list of the world's Top Ten Best Shows.

As Pattaya has developed over the years, Tiffany's Show is no longer the only famous cabaret show the city has on offer. But no matter how many imitators have stepped onto the scene, Tiffany's Show remains the ultimate must-see spectacle in the city.

Forty years after the show was founded, Alisa Phanthusak, the managing director of Tiffany's Show Pattaya Co, Ltd, took over the family business in 1998. Initially, she primarily saw the business as a profit-driven venture. But over time, she developed a different mindset – she wanted to use Tiffany Show's as not only an entertainment act but an activist platform.

"We've been working with transgender people for over two decades and I think it's time for society to understand who they really are -- not just beautiful performers, but also real people," Alisa said. 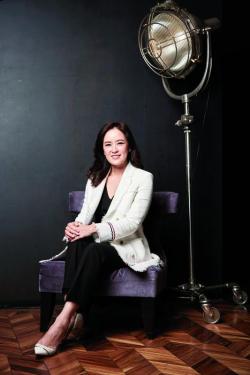 Alisa saw the potential of Tiffany's Show as a platform to transform people's stereotypical ideas of transgender people, but she wanted to do it with a broader reach than what a stage act can achieve.

She took her idea to several TV stations, asking if any were willing to broadcast Thailand's first transgender beauty pageant. Back then, in the 1990s, the concept was so novel that nobody quite knew what to do with her proposal.

"They [TV stations] were really scared that having transgender women from Pattaya on TV would make them look bad," said Alisa. "They were concerned that there would be nudity and inappropriate images displayed live and on stage. And to be fair, transgender people in Pattaya really do give off that image. But I used my reputation as a strong businesswoman to guarantee that nothing inappropriate would happen on stage."

Alisa finally found one TV station willing to realise her idea. ITV already had a reputation for being a channel that wouldn't shy away from more progressive content like the first and only pageant for transgender people to be broadcast on mainstream TV.

Since then, Miss Tiffany's Universe has given transgender women the chance to shine on-stage.

One of the most famous pageant winners, Treechada "Poyd" Petcharat, is one such example of the pageant's power to give transgender people not only visibility but respect and recognition.

Initially, Alisa struggled to reach out to the international transgender community, but slowly, she built up a list of contacts, and discovered several variations of her idea already existed.

"There were already many pageants for transgender people around the world but all of them were small scale productions," Alisa said. "They normally organised the events in small conference rooms in hotels. I took my girls to the US to compete and we won every year.

"Since we were quite successful with Miss Tiffany Universe, I thought it was time to take the idea of a beauty pageant for transgender people more seriously. I wanted to make the pageant as big as Miss Universe."

Working single-handedly, Alisa sent out a slew of e-mail invitations and rounded up enough contestants to make the first Miss Queen International contest. For the first few years, all travel expenses were paid for by Tiffany Show's, but since the show has grown in popularity, people now pay to sign up and compete.

After two decades of running her now world famous beauty pageant, Alisa wanted to mark the special occasion. This year, Miss Tiffany's Universe will be broadcast like it is every year, but it will be longer than the usual programming.

"I always wanted to do a reality show for the pageant," she explained. "I go to all the important events with the contestants in the week before the final results are revealed and I knew it would be fun to document it. So I decided to create some behind-the-scenes videos to post on YouTube. There are over two million people who subscribe to our channel.

"I knew this idea would be great since reality TV shows are always fun. I proposed the idea to GMM channel and they liked it. So this year, Miss Tiffany Universe will be a one-month long programme where people can get to know the contestants beforehand through the reality show." 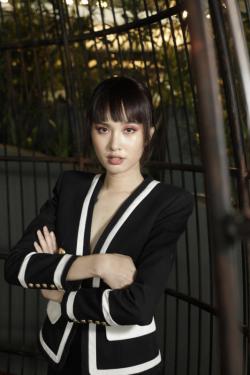 Alisa named the TV show Miss Tiffany: Living the Dream. It will be broadcast every Wednesday in August at 9.35pm on GMM channel. During the four-week long programme, people will get familiar with the 30 finalists in the time leading up to the final results on Aug 25, which will be broadcast live from the Tiffany Theatre in Pattaya.

The contestants will be trained by the legendary Poyd, who has won both the Miss Tiffany's Universe and Miss International Queen titles in 2004, and the renowned supermodel Cindy Bishop, who was Miss Thailand World 1996 and is now the host for Asia's Next Top Model.

Poyd and Cindy will serve as mentors, or "beauty mums" as they are called, to the finalists. They will train them on how to dress, behave and socialise the way that a beauty queen is meant to.

"I want to show the girls that they can dream big," said Alisa. "Many of them broke down in tears during the pageant process as they've been treated completely equally here at Miss Tiffany's. I just want people to see the human side of them now."

This year, Miss International Queen will take place as usual, but it won't be broadcast on TV. Instead, it is set to be broadcast live on the Tiffany's Show Facebook page, where millions of followers can watch their favourite contestants from different countries compete for the crown.

Having worked with transgender women all her life, Alisa understands the importance of maintaining a diverse definition of beauty -- not only in terms of gender, but also race, disability and other markers of difference.

"There are many girls who have come up to me and told me that they have not been given certain opportunities in life only because they are katoey," she says. "I want this type of discrimination to stop. Can't we all just be treated as human beings? I tell the girls to stop being hard on themselves and know that we should all have equal opportunities as human beings."

Poyd is a prime example of somebody who has overcome the limits placed on transgender people's success in society. She has enjoyed a prolific career as a model, appearing on several magazine covers. She's also starred in several TV shows and movies, and become a big movie star in China. She can now land leading lady roles with ease, showing that transgender people can be more than just comic relief as is often the case in pop culture.

"The only thing that make us all different is our talents. We should embrace these and own them proudly. My best advice for those who are different is to believe in yourself and try to make a difference. At the end of the day, we are all special." 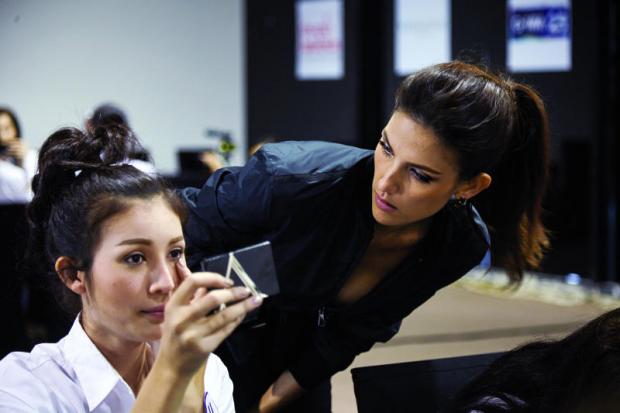 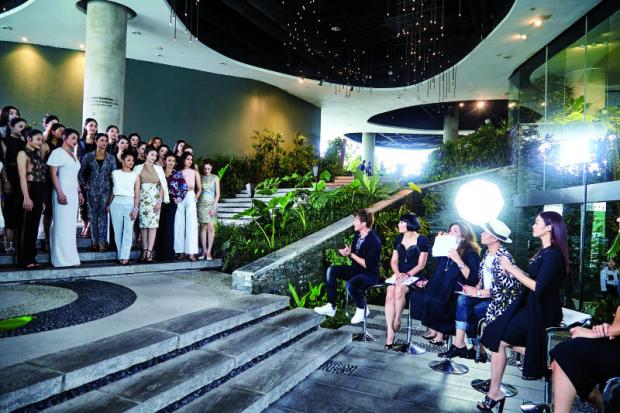 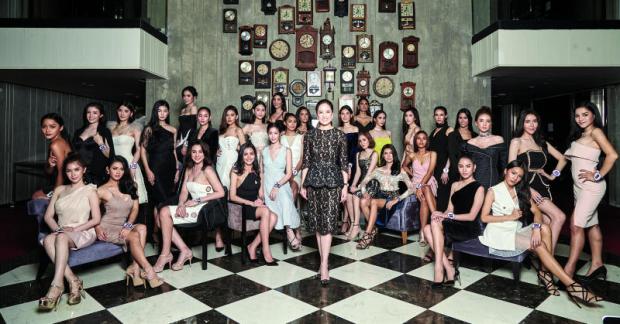