Ready to party in Pattaya

Luis Del Villar is a Spanish DJ a lot of people worldwide are listening to right now. His track Ibiza Sensations has garnered over 22 million downloads worldwide and he's been number one on iTunes for his genre in over 20 countries. When he's not making hits, he's touring all over the world, performing at festivals like ULTRA and Tomorrowland (including Tomorrowland 2017). He currently holds DJ residencies at The W in Barcelona and Doha Qatar. This week he will be performing in Pattaya at Fat Coco Beach Club for its opening party! Guru got in touch with the internationally acclaimed artist for an exclusive interview!

Please tell us about yourself, Luis, how did you begin your career as a DJ?

I was playing music at my local radio station in 1984. A friend at my high school told me about a boy who had a club and owned lots of records. He suggested I could borrow some records for my programme. The guy agreed to lend me his records and one day, after returning him the vinyls, he asked me to play at his club because he was busy. He started to pay me one year later, in 1985. That's when my career as a professional DJ started.

How would you describe your style of music?

I have been an eclectic DJ for many years. Old school plays very different styles and that really expanded my music culture. I'm so thankful I listened to the great music of the late 70's. Funk was my first love in music and then I arrived at house music in the late 80's which changed my life. I'm really a house head! I love all kinds, from soulful to tech. 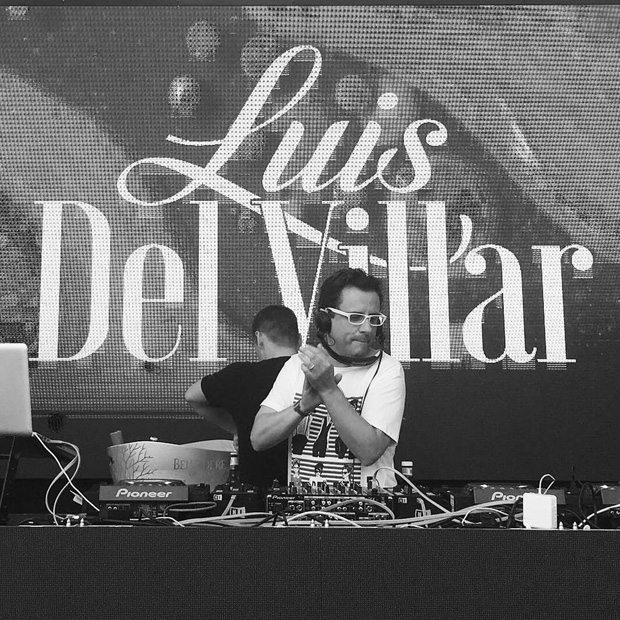 How much time do you spend building a set? How do you know when it's finished?

Well, it depends on the amount of new music arriving and the quality of the tracks. Some weeks, it's difficult to go through them and sometimes good songs come in by the dozens. I always prepare a track-list before mixing and I order the songs to give the set consistency, so the final result is always as I imagine.

As a DJ, how important is reading a crowd? What are your tricks to getting a quiet crowd to start dancing?

Reading the crowd is everything. In the past, nobody came to clubs to see a headliner. They came for music and atmosphere, the DJ was the most important person but completely unknown except by his or her friends. Unfortunately, it has changed and the music industry is going in another direction. Now is the time for inexperienced bedroom producers that do successful commercial tracks and become DJs in 24 hours without knowing anything about reading a room. My best secret is to keep girls moving. If they dance, everybody is happy. 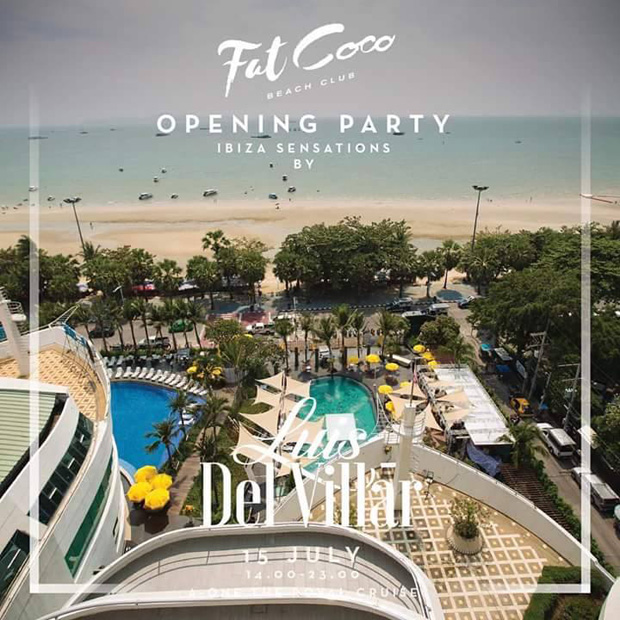 As a DJ, how do you discover new music?

I receive hundreds of promos daily. Too much music to listen to! Sometimes I listen to my friend's sets and I call them if they have a good track. It's no problem for me to share music with my mates and vice versa. It's good to help each other and now with this global connectivity of the internet, it's silly to think you will not find a new song.

You've performed all over the globe, do you think good music transcends culture?

Music is culture. It's the first culture we received from the world. By playing music, we transmit our culture onto others!

When touring around the world, do your performances adapt to certain cultural differences?

This is an interesting question! I try to adapt my music to the dance floor I have in front of me but it would be a lot of work to look for the typical songs in each country. That's a job for local DJs.

What do you do when you aren't performing or touring?

I love my job, but the hard part is what nobody sees, waiting for planes, spending hundreds of hours flying and jet-lagging. People only see the glitter and glam but you have to be mentally strong to have this job. I'm a real family man when I'm not working. I take care of my wife and my four-year-old daughter, who is my treasure!

What can we look forward to in the future from you, Luis?

I hope to grow up as an artist, record some of the songs I have in mind and spread the spirit of house music and happiness around the world. It's a question of gratitude to give back what I have received!