More than 200 species of pet animals are roaming the MCC Hall of The Mall Bangkapi, which has been transformed into a fairy-tale city for the "Mall Pets Show" until Sunday.

Held in collaboration with the Royal Forest Department and Biodiversity-Based Economy Development Office (Public Organisation), this year's pet show features a miniature structure of Moscow's colourful Saint Basil's Cathedral to go with the concept of "The City Of Magic". 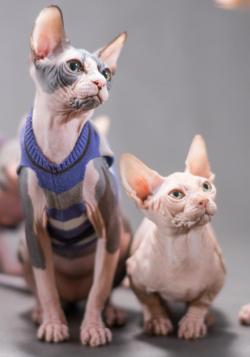 This is an opportunity to witness rarely seen pet animals from around the world. Highlights include chital or spotted dear native to India, and many adorable pets such as the Bambino hairless cat (a cross between the Munchkin and Sphynx breeds), chinchilla, golden pheasant, Silkie chicken, toucan, greater rhea and little hippo. Exotic pets are also displayed.

The fair comes with many activities, including cat cafe, dog talent show and a magic/comedy show. Visitors are also invited to feed the koi fish with a bottle of milk and have fun with a shrimp fishing game. 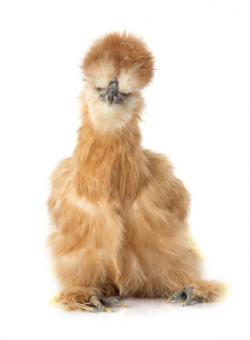 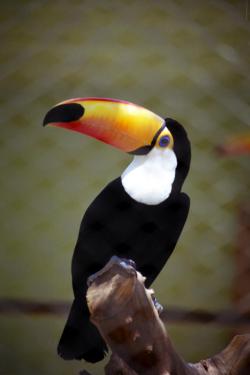 Pet food and products, a variety of plants, home-decorative items and gardening tools are also available at special prices. There are also painting workshops tomorrow at 3pm and on Saturday at 2pm.