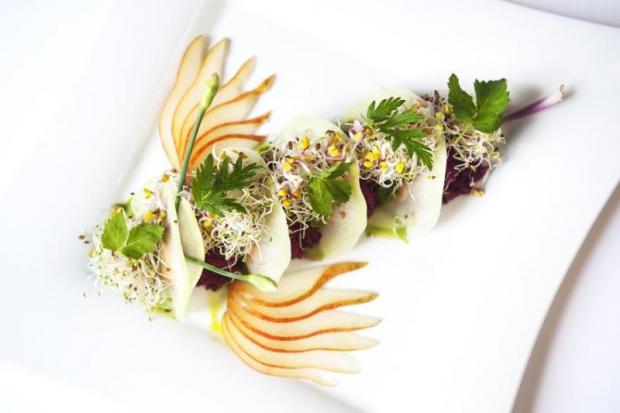 The first event of its kind in Bangkok is a collaboration between Attitude and the world-travelling plant-driven chef Jean-Christian Jury.

A globally-recognised chef from Toulouse, France, Jury specialises in modern vegan and raw dishes, and is also the author of Vegan: The Cookbook. His passion stems from a journey of personal health discovery. Working in London's busy restaurant industry, he suffered heart failure as a result of his relentless schedule and poor diet. Heeding this wake-up call, he studied raw and vegan food to embrace a healthier diet and lifestyle.

A firm believer that being vegan is not about giving anything up, his health and eco-conscious approach places vegan dining on the world's culinary stage. Taste, texture and colour are flawlessly balanced, while nourishing the body with essential ingredients to build the immune system. Focusing on the dining of tomorrow, exciting New World flavours evolve our way of living, respect our planet and energise good health. Dishes are passionately crafted to be pure, innovative and bursting with natural flavour.

The seven-course set dinner with wine pairing is priced at 2,900 baht per person. For more information or reservations, call 02-431-9120 or email reservation@attitudebangkok.com. 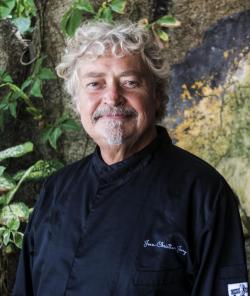