Jean-Christian Jury to push the boundaries of healthy cuisine

Following the favourably-received inaugural showcase in Bangkok last month, world-travelling plant-driven French chef Jean-Christian Jury is returning to the city to present yet another series of exclusive wine dinners at Anantara Siam hotel on Saturday and Wednesday.

A much-acclaimed chef from Toulouse, Jury specialises in modern vegan and raw dishes, and is the author of Vegan: The Cookbook.

His passion stems from a journey of personal health discovery. Working in London's busy restaurant industry, he suffered two consecutive heart failures as a result of a relentless schedule and poor diet. Heeding this wake-up call, he set about dramatically changing his lifestyle and diet.

Jury began studying everything he could find about healthy food and the evolution of human diet and later decided to go for raw and plant-based cuisines to embrace a healthier diet and lifestyle. 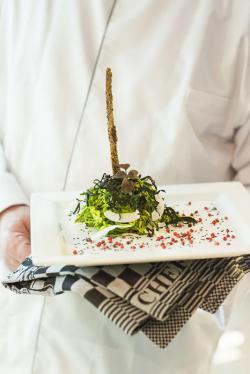 "My cooking was up until then prioritised on taste and plating. I understood that becoming vegan was not enough, the most important thing remains the quality and freshness of the food you ingest daily," he said.

"But back in 2004, vegan food was still made of simple natural ingredients and I was struggling to find them in organic quality and to 'veganise' my favourite recipes."

So instead of restricting his options with conventional recipes, he ventured into a new and boundless world of cooking, the only limitation being his imagination.

Focusing on the dining of tomorrow and exciting New World elements, his dishes are passionately crafted to be pure, innovative and bursting with natural flavours. Taste, texture and colour are flawlessly balanced while nourishing the body with essential ingredients to build the immune system.

Now based in Los Angeles, the French chef constantly travels the world and explores global vegan fare as he promotes his health and eco-conscious culinary approach.

For his second showcase in Bangkok, Jury will present two evenings of a 5-course wine dinner on Saturday at Madison Steakhouse and on Wednesday at Biscotti restaurant, Anantara Siam Bangkok hotel.

- The 5-course set meal with wine pairing is priced at 2,900 baht per person.
- Call 02-126-8866 or email dining.asia@anantara.com for more information or reservations. 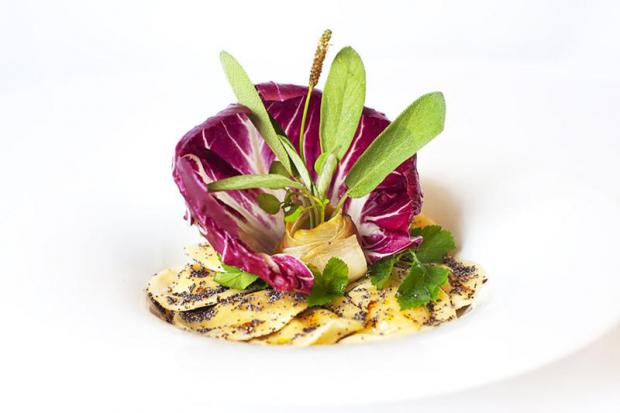