Thailand's Got Talent is back with a bang
Life
Social & Lifestyle

Thailand's Got Talent is back with a bang

After a one-year hiatus, Thailand's Got Thailand (TGT) is back on the small screen, with the premiere on Workpoint 23 last Monday. 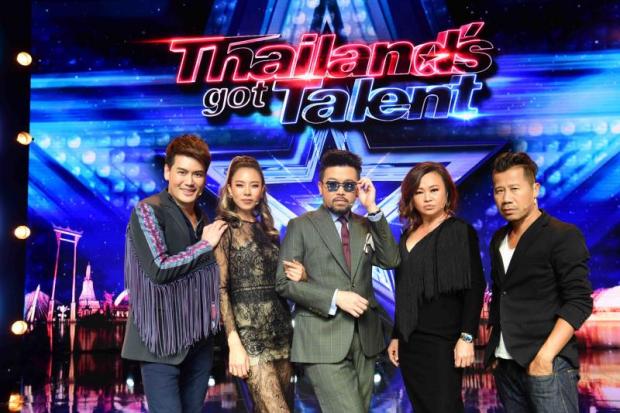 Having produced the Thai version from Season 1-6, formerly aired on Channel 3, Workpoint Entertainment is familiar with the format conceived by TV mogul, Simon Cowell.

To spice up the new season, the panel of judges has been overhauled. The foursome, selected for their contrasting characters, now comprise filmmaker Yuthlert Sippapak, actress Cris Horwang, and singers Jennifer Kim and Pongsak Rattanaphong.

In the first episode, they all seemed nice rather than tough in the auditions, held at Kbank Siam Pic-Ganesha Theater.

Pressing the red buzzer dismisses an act whereas when extremely impressed, they can hit the golden buzzer, which sends the contestant straight to the semi-final.

The show's mainstay host, Ketsepsawat Palakawong Na Ayudhya or Nanake -- also has one go at hitting the Golden Buzzer, which he gave to five-year-old Alisha Vorapanpisit Cahyadi or Shasha, who was showered with golden confetti at the elating moment.

Beforehand, the cute little girl started by dancing to BNK 48's Koisuru Fortune Cookie that anticipated boredom about the rest of the act. The screen behind her then opened to reveal a pole, where Shasha surprisingly performed a breathtaking choreography that thrilled judges and the audience alike.

Her prowess in pole dancing and gymnastics are remarkable for a girl her age. Though it runs in the family as she follows her mother's footsteps in being a pole athlete and a TGT contestant.

Her mum, Pajaree Vorapanpisit was a finalist in the first season, as well as a winner of the PCS Championship Asia at the Arnold Classic Asia.

Other acts that got into the next round include Sunny Brass beatbox group, Jack Comedy and former national gymnast Ploychompoo Payonrat.

The variety of talent makes the new season an interesting watch but the four judges have yet to prove whether their presence on the show can help draw ratings.

Thailand's Got Thailand airs from 8.05pm on Mondays on Workpoint 23. 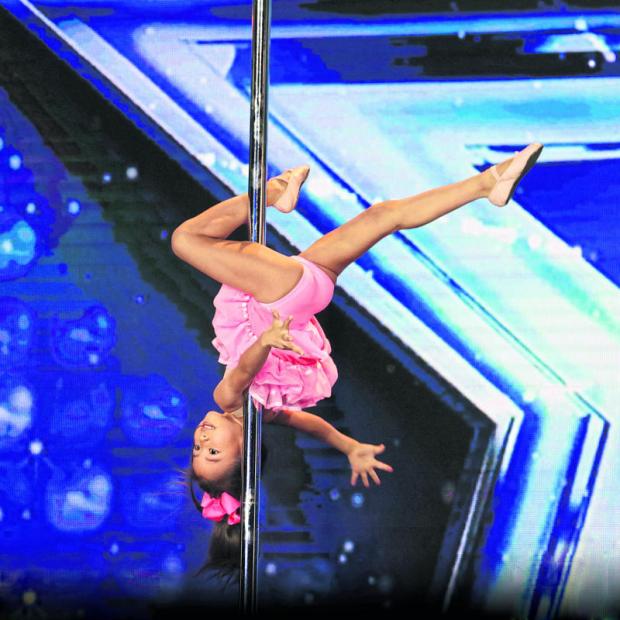