Taking 'Thai' out of Thai food

The kingdom's government has once again come up with a universal standard for our favourite cuisine. Will this iteration stand the test of time?

published : 13 Jan 2019 at 07:14
writer: Suthon Sukphisit
No diversity please, we're Thai: According to the Thai Select project, every panang dish must be cooked exactly the same, with the same ingredients in the same proportion, in every kitchen and restaurant, worldwide. (Photo via Ministry of Commerce)

Whenever you come across a Thai restaurant serving food that is not up to standard, chances are that you will never set foot there again. And that can happen. But the government cannot stand such a scenario because they believe it sabotages the country’s reputation.

The government come up with several ideas to try and overturn this situation. Fifteen years ago, the Ministry of Finance sent its minister and state officers to the United States to give a gold-paper certificate to restaurants that served quality Thai food. After the group returned to Thailand, such a project was shelved for good and no one ever mentioned it again.

The problem was those who attended the class were not given a visa so they didn’t get to actually cook abroad. Also it was hard to believe a 10-day course could make someone a good cook.

Six years ago, former prime minister Yingluck Shinawatra along with a team of state officers felt disappointed after having a Thai meal abroad.

When they came back to Thailand, those officers had an idea to standardise Thai food served the world over. So the National Food Institute came up with Thai Rod Tae (Authentic Thai Food). The Ministry of Industry built an “Electronic Nose, Electronic Tongue” machine whose function was to analyse Thai food if it was up to standard. There was a plan to send the machine to Thai embassies around the world so that they could help standardise Thai food in every nation. At 200,000 baht, the machine could only test gaeng kiew wan and tom yum goong.

And the project was again shelved.

Last August, Commerce Minister Sonthirat Sonthijirawong started a project called “Thai Select” wherein they will issue a certificate of approval to eligible restaurants. The goal is mainly to enable tourists to be confident that the restaurant they opt for serves good food once they see the certificate.

Thai Select gives three grades — five stars or gold, four stars or red and three stars or orange. The score is based on the quality of the chef, the use of ingredients, the restaurant’s hygiene and atmosphere and, lastly, service quality. Judges include officers from the Ministry of Commerce and those from the National Food Institute as well as directors and owners of cooking schools, celebrated chefs and food columnists. 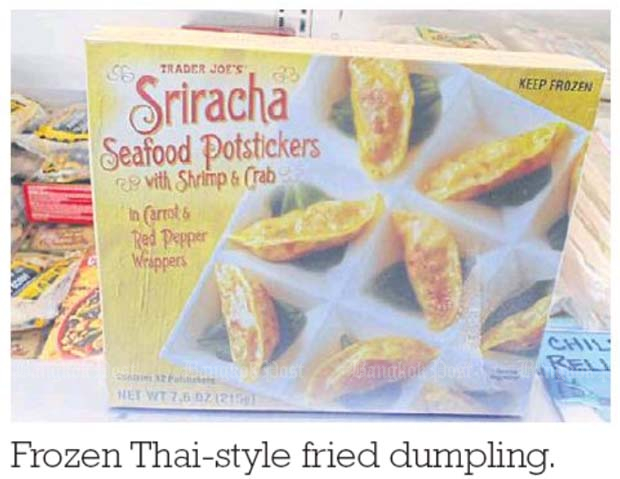 All these approaches are claimed by the government as a way to safeguard the reputation of Thai food. They were well intentioned, of course. But they were lost and outdated.

The government perhaps forgets that Thai food is globally recognised as a cuisine with diversity. And such diversity is unique. Think gaeng som (Thai sour curry). The dish exists in all regions in Thailand but they use different ingredients and they, therefore, taste differently. This applies also to tom yam goong (spicy soup with shrimp). Every Thai restaurant serves tom yam goong, but the dish from different places also tastes differently.

Tourists look forward to tasting Thai food. Most of them are well prepared ahead of their visit as to where they should head to for best Thai dishes such as Sala Rim Naam at the Mandarin Oriental, Blue Elephant, Nahm and Kalapapruek, and even small details like which dishes they should order and so forth.

A number of tourists believe Thai food is all about fun and challenge. When they eat like a local, perhaps in a tiny restaurant where the cook doesn’t speak English but serves delicious food, they get excited as if they have found something authentic. 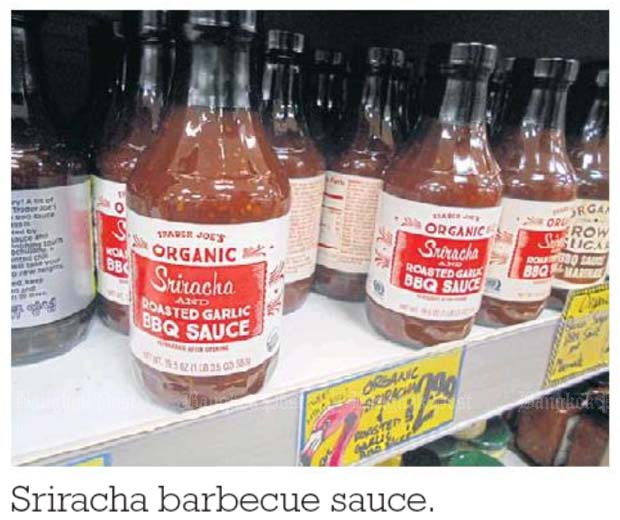 The Commerce Minister has his own preference too. But setting up a committee to rate restaurants and award them a Thai Select star is such a waste of time and indeed a waste of budget that can be spent on other aspects. Thai cuisine is still in need of support from the state especially when it comes to local ingredients, herbs and seasonings.

Spices and herbs sold in other countries are usually roasted dry and properly packaged for safety reasons. They pass strict consumer protection protocols. But Thai food cooked with those dried ingredients does not give an authentic taste and cannot satisfy the taste buds.

Such a conundrum has been well recognised by Thai restaurant operators abroad who have been trying to find a solution. There are lots of Asians in America. The Vietnamese and Lao consume lots of fresh vegetables. In California and Florida, a large number of Vietnamese and Lao people settled down there and grow vegetables that they sell to retailers. Thai restaurants therefore have to rely on these retail shops. Yet herbs used specifically for Thai food are still hard to find.

The Ministry of Commerce should help support Thai farmers in the country so that their farming methods are up to safety standards and can pass the strict criteria of the Food and Drug Administration, not just in America but in other countries. This way, they help not just Thai farmers but also operators of Thai eateries abroad.

Besides fresh herbs, l ocally-produced seasonings are also of high quality and waiting to be imported. Now Trader Joe’s — an American chain of grocery stores — manufactures seasonings and sauces for Thai food. They are popular but hardly any Thai sees these products.

In all, the Ministry of Commerce should look into more important matters than awarding Thai Select stars. They have got lost enough.