The run kicked off on Saturday morning from the Thai-Lao Friendship Bridge in Muang district of Nong Khai.

Toon, accompanied by volunteer runners including actors, singers and others in the entertainment circle, ended the first day of the run at Non Sa-at distict of Udon Thani, where they stayed overnight.

From Non Sa-at district, they started their second day of the run at 6am. They soon entered Khao Suan Kwang district of Khon Kaen province. 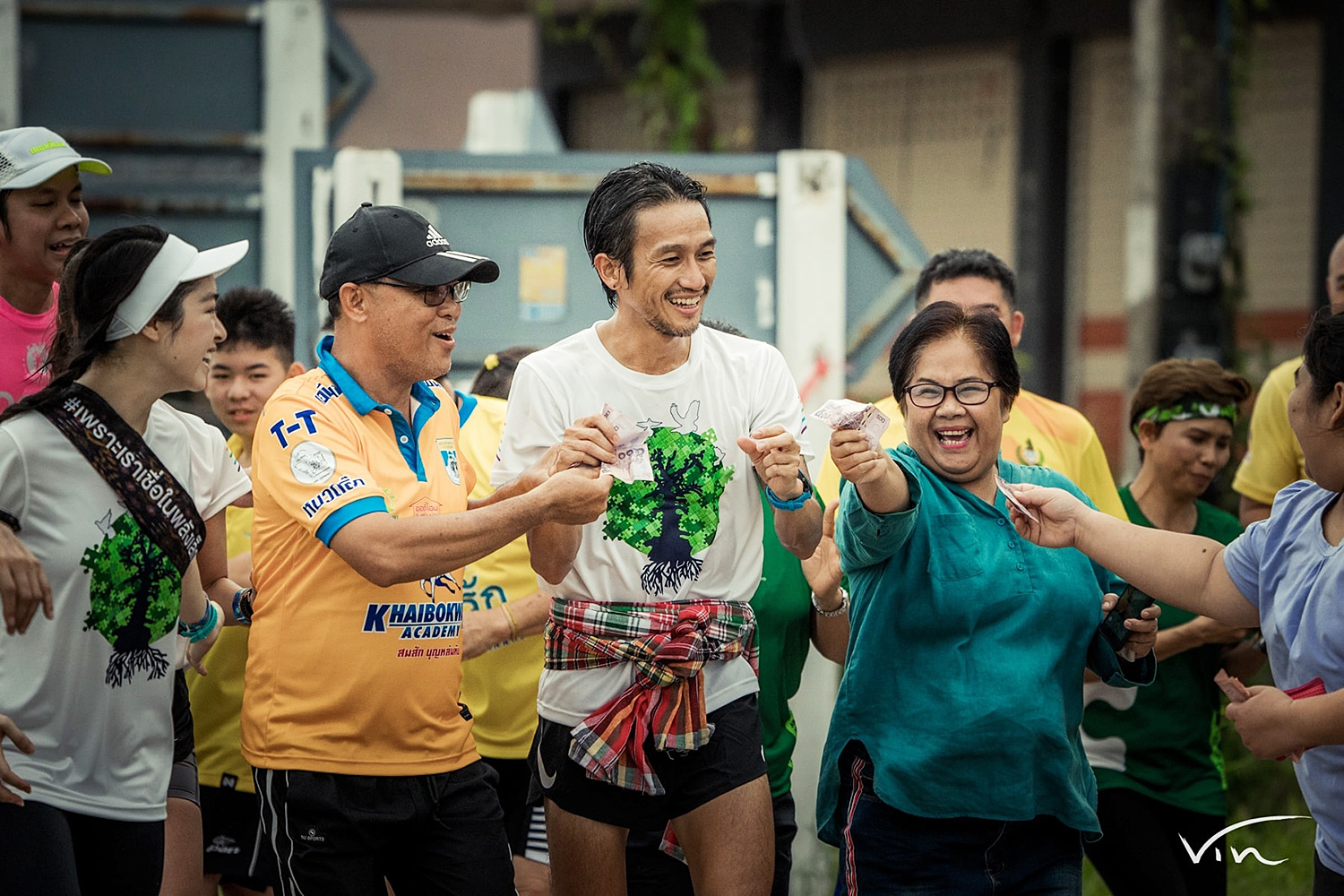 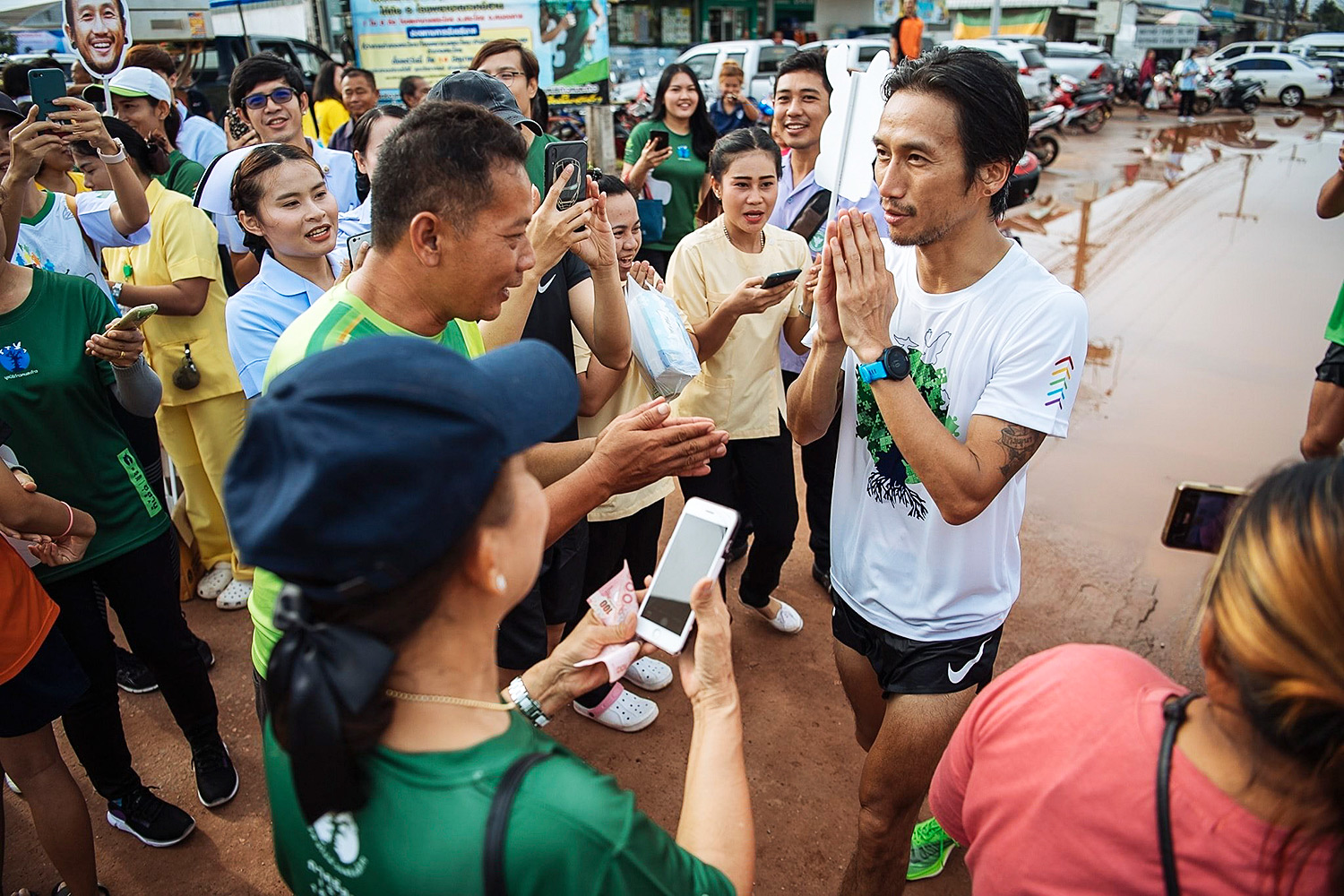 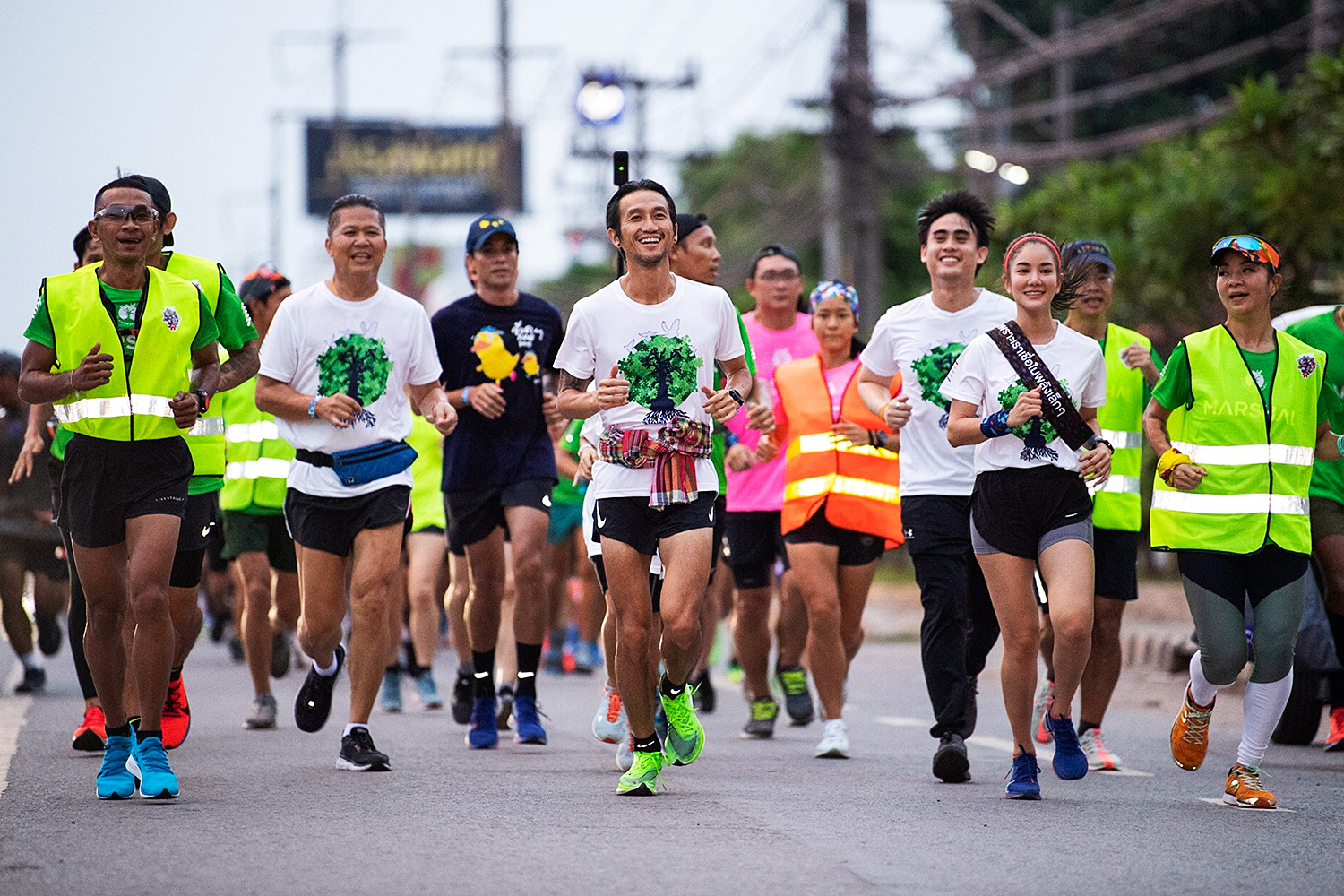 Along the route, they were met with a large number of cheering crowds waiting to make donations.

The donations totalled about 32 million baht on Sunday morning and the amount kept growing, according to the Kao Kon La Kao Foundation.

At Khao Suan Kwang districit town, Toon stopped briefly at a PTT petrol station to meet his fans for a photo-taking session and collect donations, before heading for Nam Phong district.

They are scheduled to arrive in Khon Kaen city by about 1pm.

Starting from about 4pm, a 11-km mini-marathon charity run will then be launched from the City Hall to the central sports stadium of Khon Kaen.

Proceeds from Toon's two-day charity run will go to eight public hospitals in the Northeast. 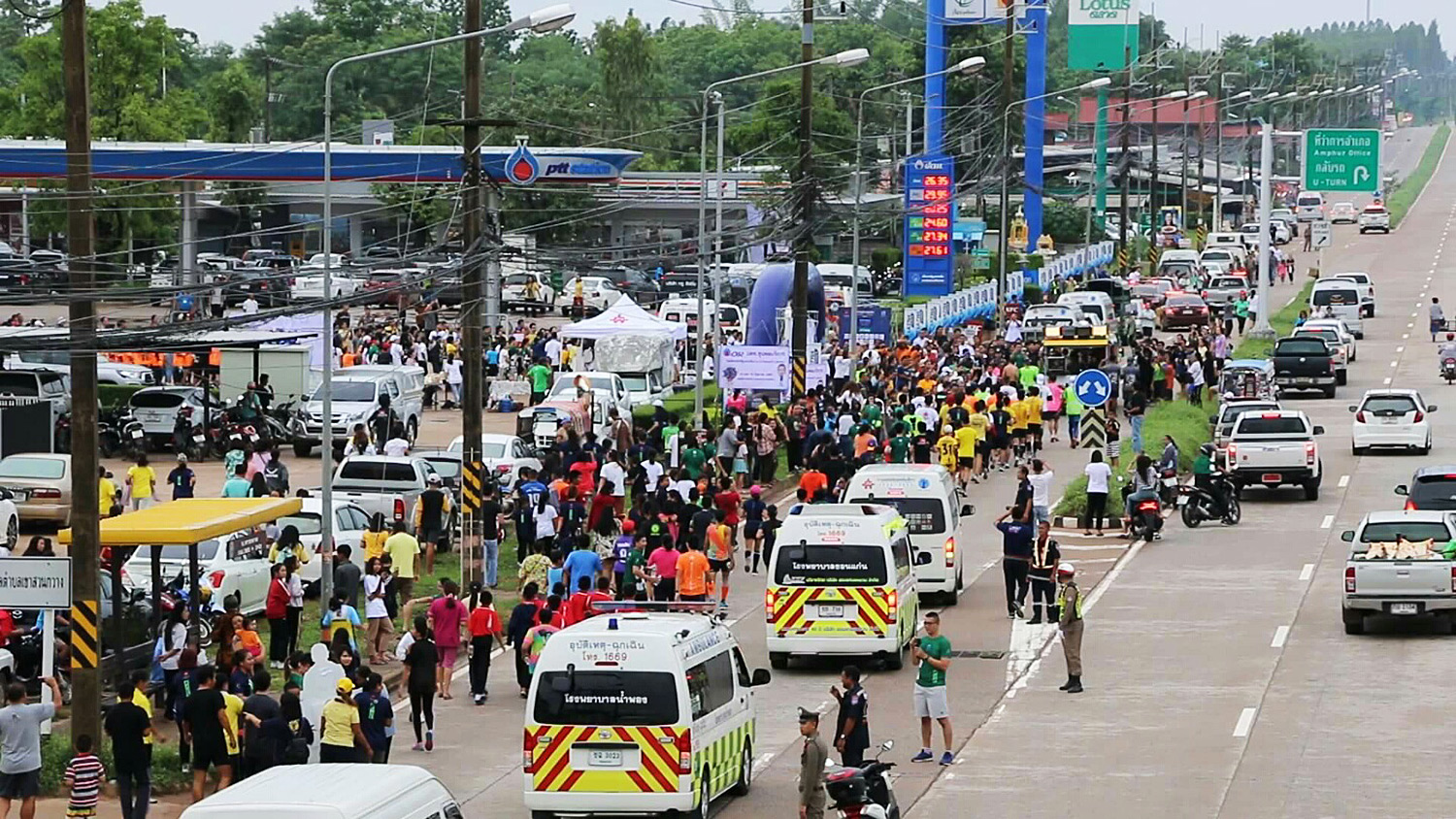 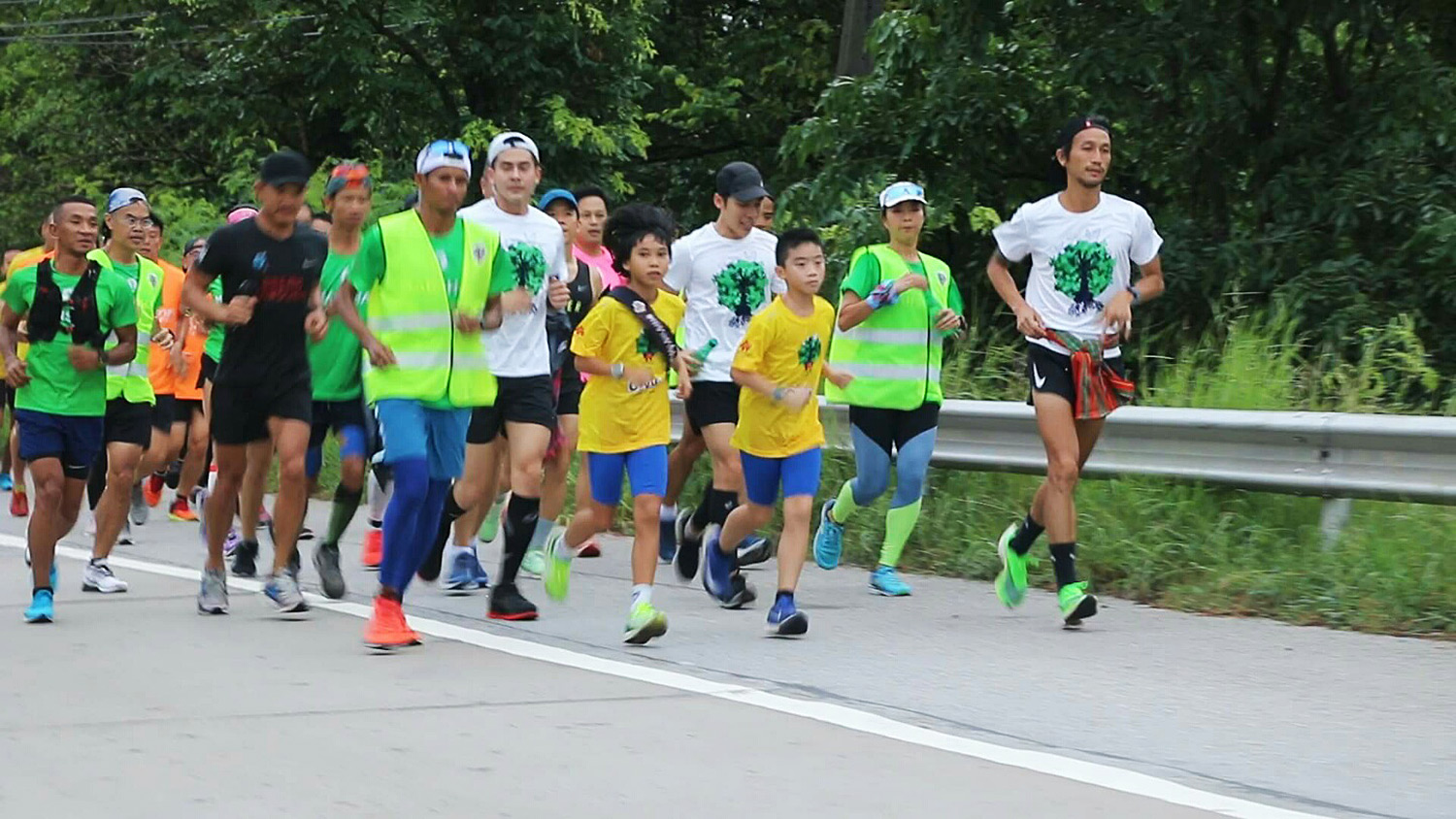 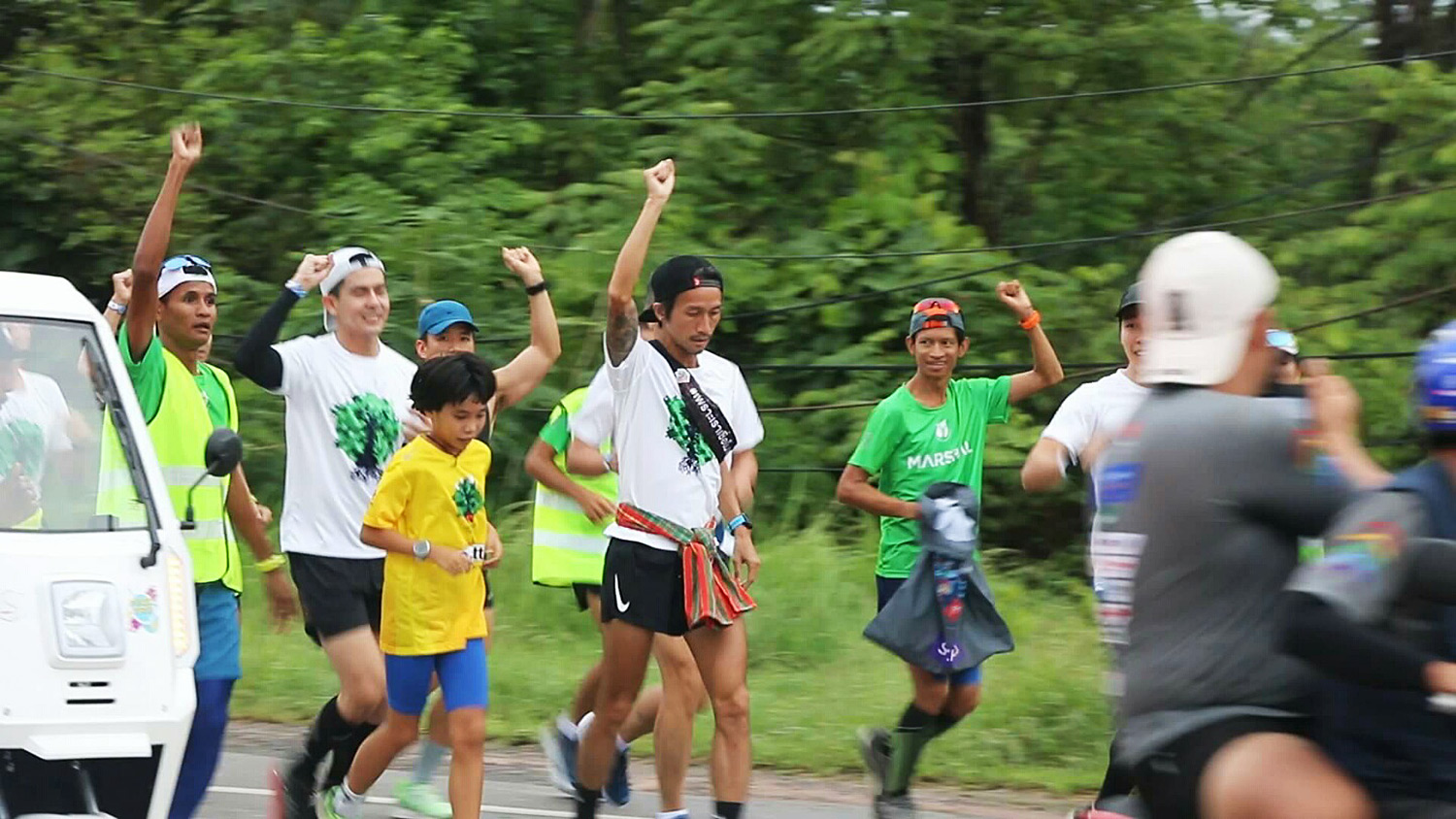