The fifth Thai-Lao Friendship Bridge will be built to connect Bueng Kan in the Northeast of Thailand to Bolikhamxay province in central Laos. 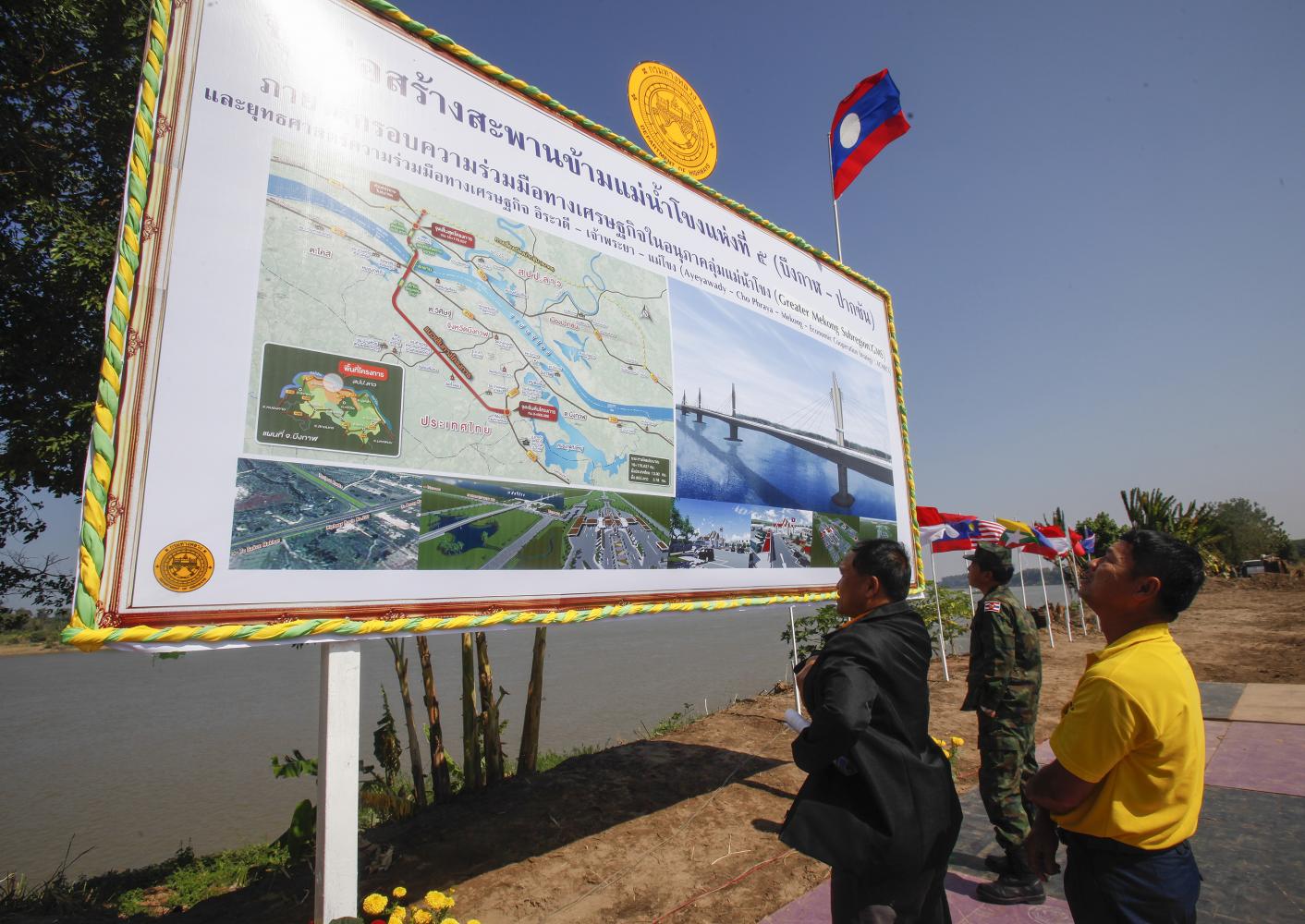 The project will consist of a 15km four-lane road, starting from Muang district of Bueng Kan to Paksan town of Bolikhamxay. The bridge over the Mekong River will be 1.3km long and will be a two-lane concrete bridge.

The 36-month project is scheduled to complete in 2022.

Bang Wa pier is not far from BTS Skytrain Bang Wa station while the Tha Chang pier is close to the Emerald Buddha Temple and Wat Pho.

The boat service is operated by Krungthep Thanakom, which is the BMA's holding company that operates public investment projects such as Bus Rapid Transit service and the 2.2km skytrain extension to the Silom Line and the 5.25km extension to the Sukhumvit Line. 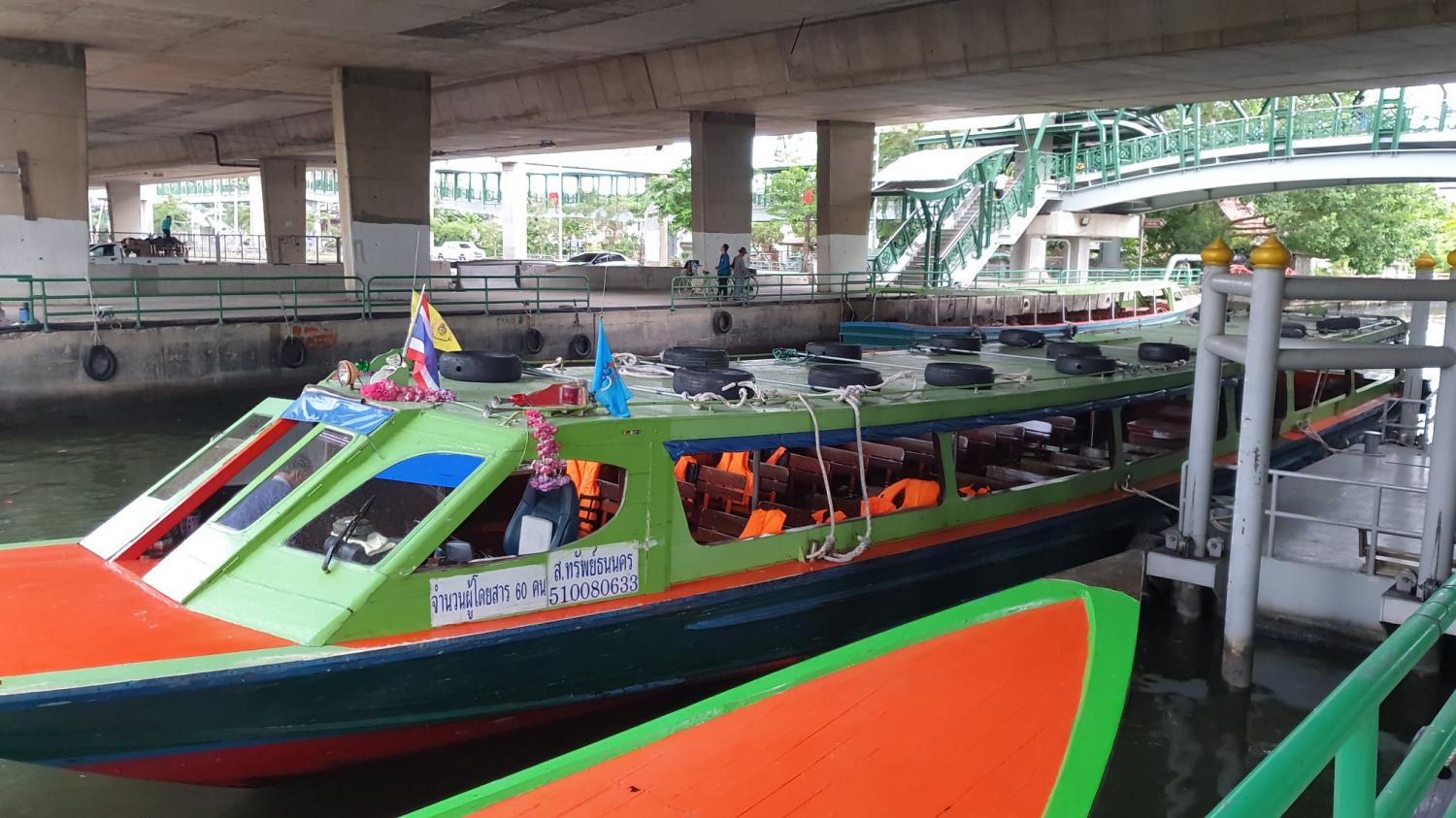 Service for the 60-seat passenger boat is available daily from 6am to 7pm. It will depart the Bang Wa pier every 30 minutes during rush hour (6am to 9am and 3pm to 7pm) and every hour from 9am to 3pm.

The boat will also stop at Wat Intharam pier in Bang Yi Ruea, Saphan Phut Bridge and Rachini piers. At Rachini pier, commuters can connect to the MRT subway service at Sanam Chai station in the future.

BMA will offer the service for free during the six-month trial period or until the end of this year.

Those interested can apply from now until June 30 at http://thaiairasiacareer.com.

The golf tournament will be organised by the hotel, Siam PGA Holidays and Banyan Golf Club Hua Hin from July 5 to 7.

The promotion prices for a two-night stay in a Classic room start at 23,500 baht per room for single occupancy and 35,000 baht per room for double occupancy. The packages include daily buffet breakfast, two rounds of championship golf with caddy and golf cart service, shuttle service to and from Banyan Golf Club Hua Hin, a barbecue dinner by the beach with free-flow wine and beer, lunch, unlimited access to Vana Nava Water Park and True Arena sport complex with shuttle service.

Available until June 30, the property offers 40% discount from its best flexible rates for stay until the end of June.

Prices for a night stay start at 9,600++ baht including daily breakfast for two and a 45-minute massage for two for at least two-night stay.