The problem of Thailand's sweet tooth

In 1997, the average Thai person consumed 19 teaspoons of sugar a day. That's more than three times the amount of daily sugar intake recommended by the World Health Organization (WHO), which is only six teaspoons.

A decade later, the number had risen to 25 teaspoons per day. A further decade plus has passed and, despite various campaigns and initiatives to tackle the nation's excessive sugar intake, is currently around 28 teaspoons -- more than four times the WHO's recommended amount.

"I think the rise will slow down, now that we kind of consume a lot of sugar already," said Thanit Vinitchagoon, dietitian at the Institute of Nutrition under Mahidol University, citing the aforementioned statistics from the Office of the Cane and Sugar Board, the Ministry of Industry.

Thais with a sweet tooth, especially diehard fans of pearl milk tea, are reeling from the staggering figures released earlier this month by the Foundation for Consumers that reveal a long list of bubble tea brands serving drinks containing more than the WHO's recommended sugar level. Of the 25 brands that were tested, 23 were found to be serving beverages that exceeded the threshold. All 25 brands underwent laboratory testing for calories and preservatives like sorbic acid and benzoic acid. The worst offender contained a staggering 18.5 teaspoons of sugar -- more than three days' worth in one go.

Although pearl milk tea -- a mix of milk tea, tapioca pearls and syrup -- has been a fixture in Thailand for years, the Foundation for Consumers' findings still came as a bombshell. The drink is enormously popular; the bubble tea market is a highly lucrative one.

Thanit says there are various factors that contribute to Thailand's sugar addiction. Among them is a food environment that has become more diverse. 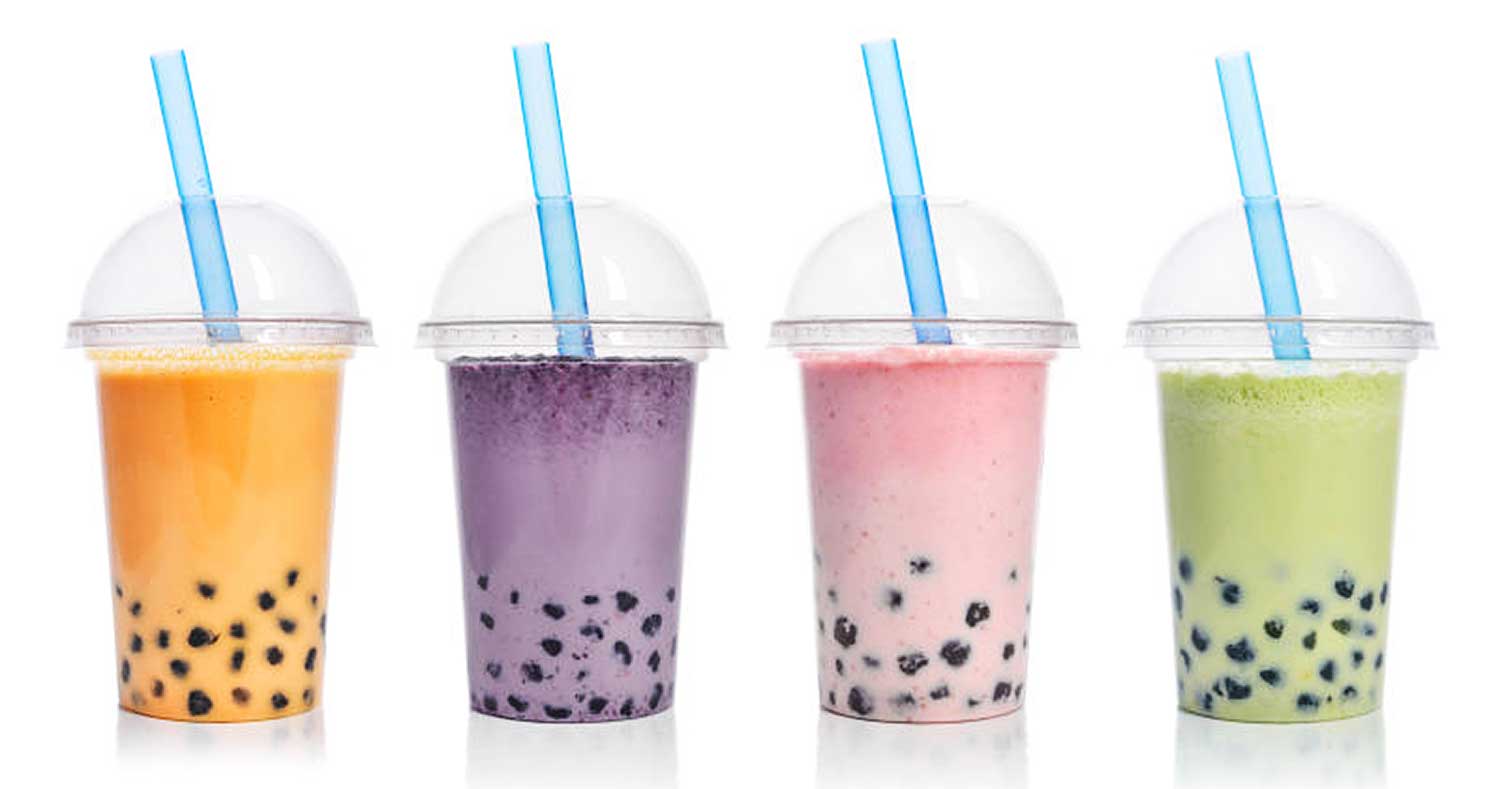 Recent data released by the Foundation for Consumers revealed a number of bubble tea brands serving drinks that contain excessive amount of sugar. The worst one had 18.5 teaspoons of sugar in one cup.

"The problem is ongoing and rising in severity," he said. "It's not just that people are more addicted to sugar. Greater availability of food gives them much easier access to the things they want to eat than in the past. The expansion of the food industry and food businesses also equates to a lot more sugar being used and consumed."

The recent report on sugar in bubble tea is a wake-up call that will hopefully give Thais second thoughts the next time they think of ordering one.

But according to Thanit, this is far from the only area of concern when it comes to sugar consumption in the country.

"Speaking of nutrition and quality of diets, we can't just demonise a particular kind of food as the sole culprit," he explained. "Instead, it's important to look at the overall picture as to how people consume sugar, fats, sodium and all that.

"Sugary drinks tend to be looked at as particularly problematic in part because they're liquid. Unlike solid food, drinks don't make people full, which means they can be quickly and continually consumed, sending a lot of sugar into the body."

The development of certain non-communicable diseases (NCDs) such as obesity and diabetes is associated with excessive sugar intake. But Thanit says that there is more to it than that.

"Sugar is a risk factor for the development of certain illnesses, but it also varies according to each individual," he explained. 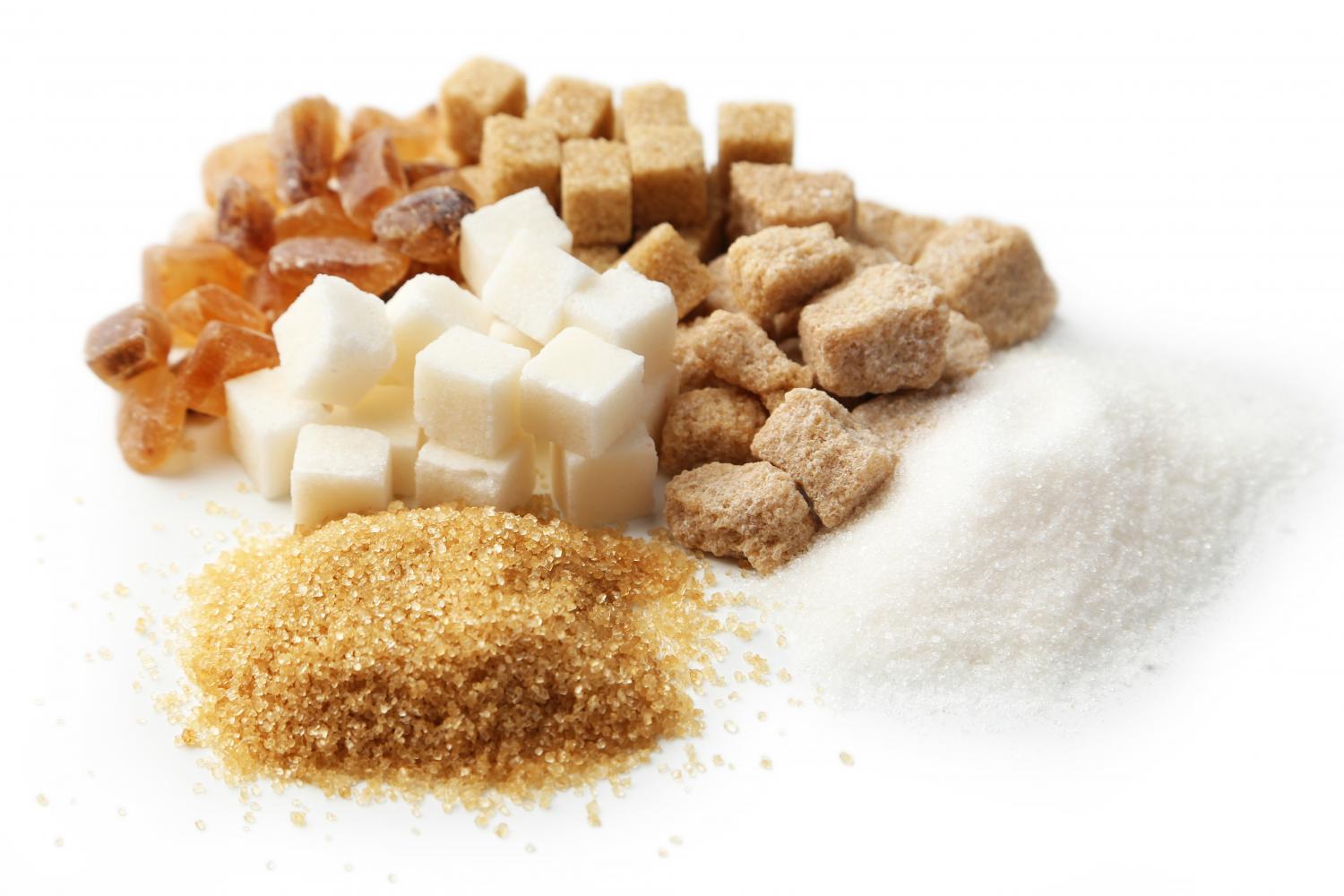 What is for certain is the need to reduce the consumption of sugary drinks in order to cut the risk of childhood obesity, which in turn can result in more serious health issues later in life, including diabetes, high blood pressure, asthma, respiratory problems, sleep disorders and liver disease.

Childhood obesity increases the risk of obesity, NCDs, premature death and disability in adulthood, according the WHO. Psychologically, being overweight affects self-esteem and can lead to depression and social isolation.

Citing data from the WHO, Thanit said that obesity is a huge public health issue in Thailand, now second in Asean in terms of obesity prevalence, behind Malaysia.

"The cuisines in countries like Malaysia, Indonesia and Brunei have merged with elements from the West," said Thanit. "The food in those countries uses a lot of fat, making more people overweight and obese, especially when compared to countries like Vietnam where people consume a lot of vegetables."

In 2017, Thailand implemented a new excise tax on drinks with sugar content in an effort to put pressure on manufacturers to cut the amount of sugar they put in their products. A further tax expected to be imposed in October. However, Thanit is of the opinion that it's hard to be sure whether this will be effective.

"When it comes to the efficiency of excise taxes on sugary drinks, two different sectors need to be taken into consideration," he said. "For those whose purchasing power is heavily influenced by price, then it might affect how they choose their products. But for consumers for whom price is not a factor, taxes are unlikely to affect them as much. They probably won't care too much if the price of their favourite beverage rises by, say, 5 baht."

Telling consumers to cut their sugar intake, said Thanit, ignores the complexity of the issue. It is important to first understand that Thailand is in an obesogenic environment: the abundance of food here can lead to excessive weight gain and obesity. The more diets people have, the more they eat.

"It is wrong to blame consumers for unhealthy eating habits or for a lack of discipline," he explained. "Campaigns and initiatives have been established to raise awareness with regard to excessive sugar intake and how to cut down, but they're mostly negative reinforcement, which doesn't render sustainable outcomes."

Of course, state support is paramount but Thanit believes that only campaigns which are based on positive reinforcement ideology will work, by introducing consumers to healthier choices of foods but letting them decide. This way they will feel encouraged towards behavioural adjustment instead of threatened.

"As a dietitian, my practice is mainly based on each individual," Thanit said. "People who consume too much sugar are not just told to quit. We help them identify behaviours, like what they eat over a 24-hour period, and let them see for themselves which food is beyond the body's requirement, before helping them adjust their daily intake in such a way that they're still happy.

"It's best to find a way that suits the environment and the self. Self-mortification never creates long-term outcomes. The urge to change and adjust from within does."