published : 18 Aug 2019 at 04:00
newspaper section: News
writer: Thana Boonlert
Data driven: To create mass transport that responds to people's needs, the Australian government is implementing digital data simulation and big data analysis to make decisions on what and where to develop. This photo shows a tram running through the urban centre of Melbourne.

Australia is integrating new technologies into its urban centres and one of the projects that showcase this urban development innovation is "Data61".

Data61 is a data-focused network comprised of a "digital twin" of a city area complete with the analytics tools to provide city planners and policymakers with big data and computer simulation models to aid decision making.

The project is part of the Commonwealth Scientific and Industrial Research Organisation's (CSIRO) plan to strengthen information communication technology in the state sector.

Katie Ford, the head of Government Business at CSIRO's Data61, said the group is working with the Australian government to augment urban planning processes.

"The digital twin is an open-source collaborative platform for users to pull and share visual data of cities," according to Ms Ford. 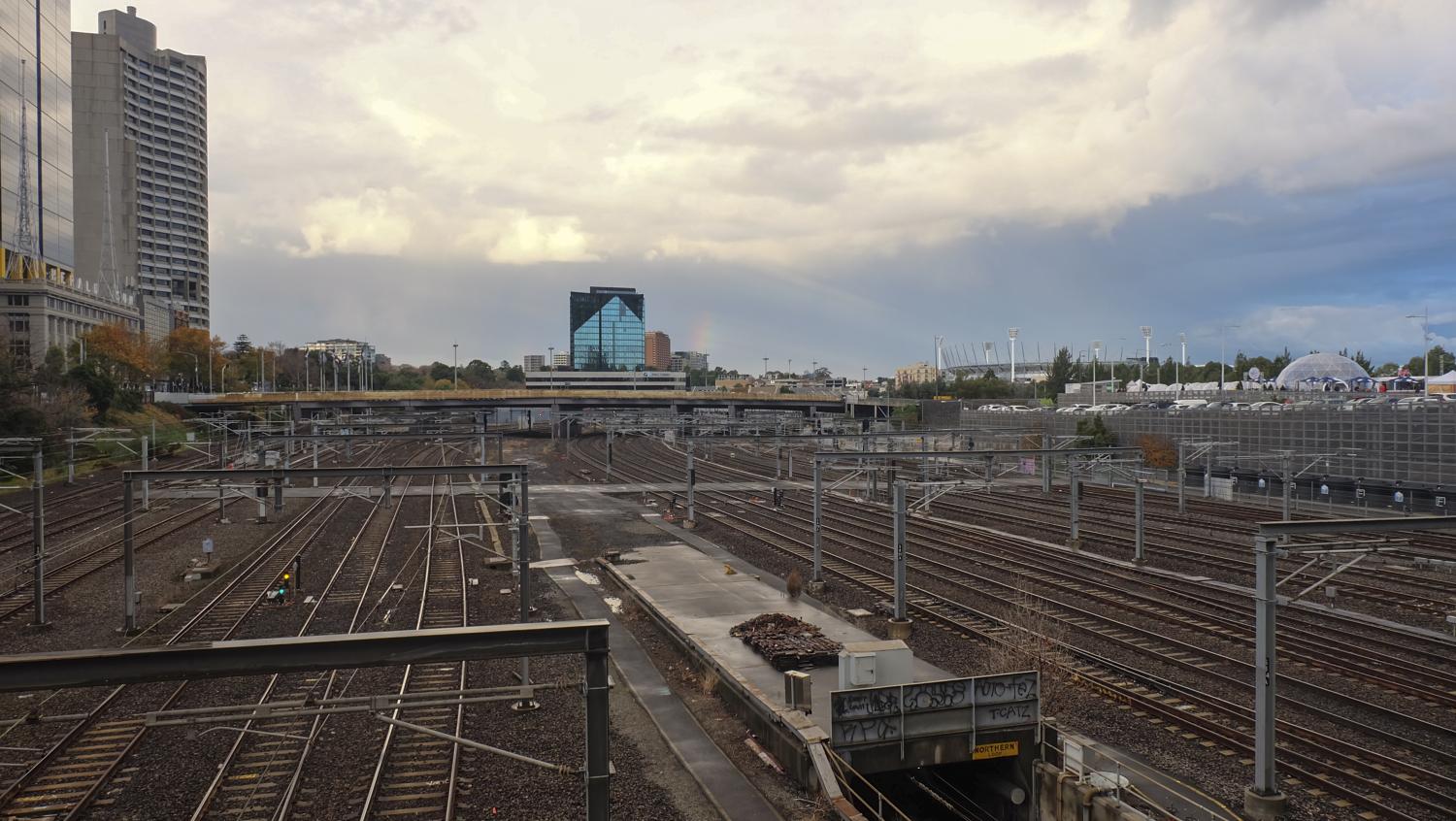 Transport on track: Railways close to the National Gallery of Victoria in Melbourne.

"It is a four-dimensional simulation of our cities [showing three dimensions of structures and buildings, plus actual changes in real-time as the fourth dimension]. Western Sydney, for instance, is being urbanised. It's currently undergoing rapid population growth and new infrastructure is being created. A whole range of different parts of the government are now sharing data about how the area might look in the future, so they can plan urban development," Ms Ford told media from Asean countries who in June visited Data61's Demonstration Lab in Sydney.

The trip was organised by Australia's Department of Foreign Affairs and Trade (DFAT) as part of an initiative to educate regional countries about Australia's urban planning initiatives.

"Not only government departments but also industries can import their own building information into the platform. It is important because we have traditionally expanded [cities] outwards. However, Singapore, Hong Kong, and others are now going upward. We need 4D data to see what things will actually look like," she said.

Ms Ford said the digital twin shows not only simulated physical assets but also ownership information and other metrics to improve the efficiency of decision-making processes in urban planning.

"You can access accurate land registry data to understand the dimensions and shadows on neighbouring areas. The more data-rich we become, the more informed decisions we can make. 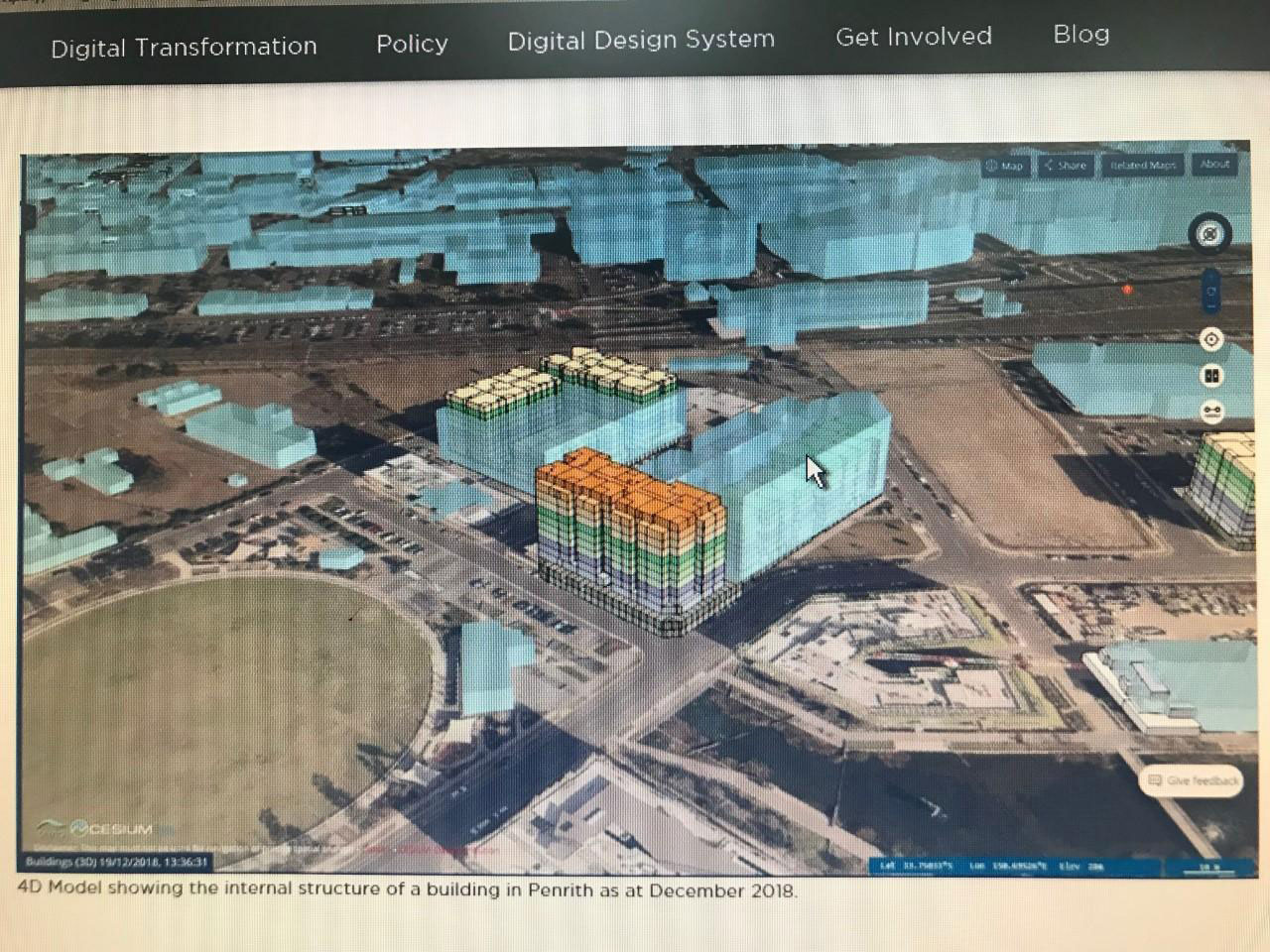 4D view: The digital twin is a showcase of how the Australian government is integrating new digital technologies into urban development.

"If I were to build 15,000 units here, what would be the demand for local infrastructure? If I want to build the road here, what do we need to do to manage in terms of public transport? Do we need to increase or decrease buses? Cities are complex systems. When you change one part, you have to think about how it impacts another," she said.

The digital twin can also help to prepare cities for the application of new technologies.

"An automotive company said we are not nearly ready for the rollout of fully autonomous vehicles because we don't have a [4D] map that we can trust," she said, adding that other industries can develop new products on top of the open-source platform in the future.

In addition to the simulation of cities, data analytics is also being used to prepare Australia for smart city development. Ms Ford said it can monitor the condition of structures by using sensors to detect early signs of problems.

"With this technology, infrastructure operators can predict when public utilities will start to fall apart in order to prevent damage. For example, we worked with Sydney Water to identify nine out of 10 pipe explosions. If they had happened, they would have led to traffic chaos, houses ruined, and other liabilities," she said.

Structural health monitoring can be applied in many areas, such as construction work, power facilities and finance.

"Let's simulate what would happen if a fire broke out in the southern suburb of Melbourne. There are 70,000 different options for the evacuation of the population in the area. We use optimisation modelling to understand the best outcome," she said. 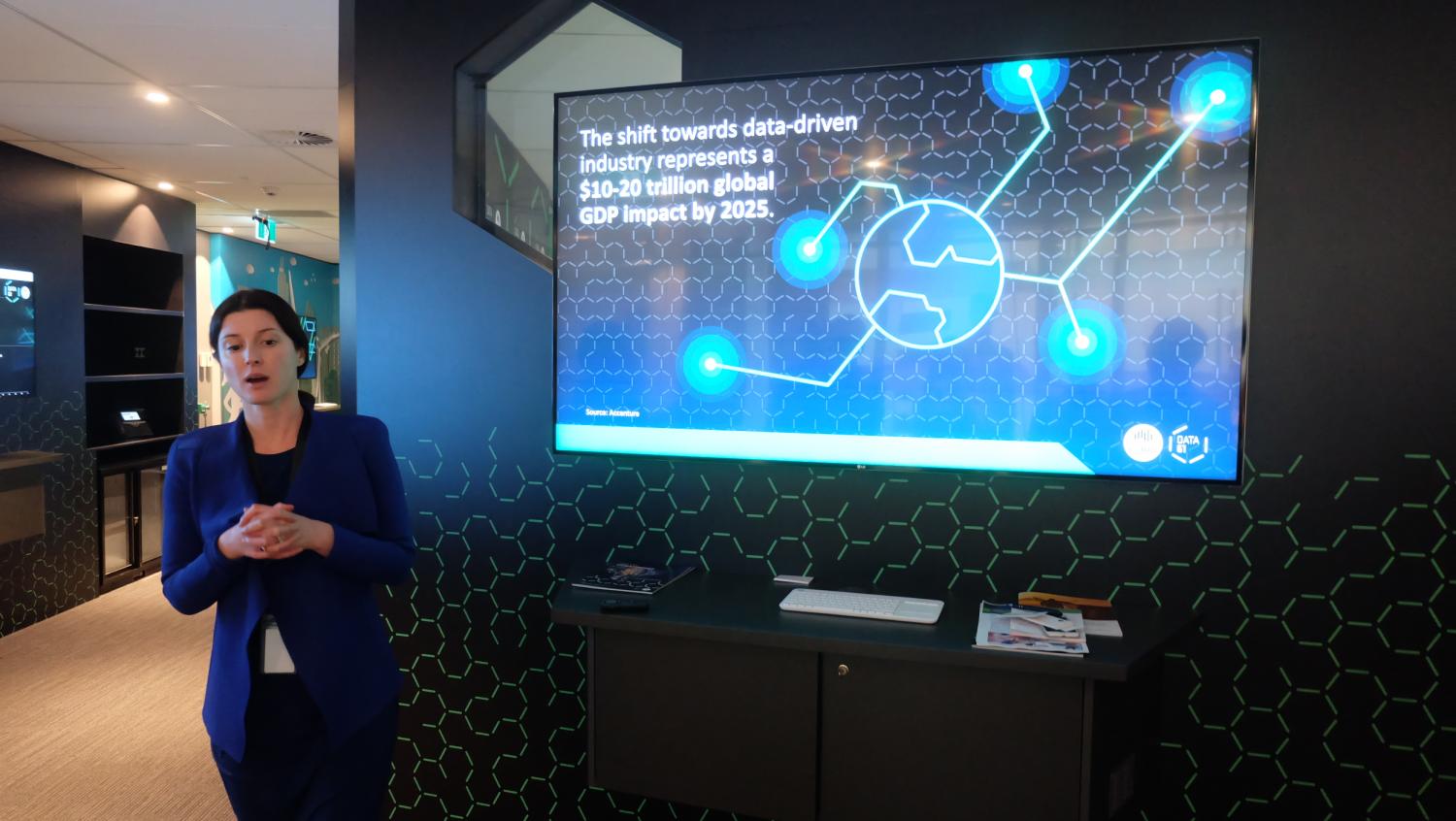 "Data analytics can also align the movement of people with the available jobs in different parts of the country to reduce congestion," she added.

Ms Ford said Data61 is now developing a dashboard which features many relevant streams of information, including air quality, people movement and public transport. "We are building a decision-support tool to help people make the right decision quickly," she said.

Smarter use of govt budget

Ms Ford said the use of technology will help save money which the government can use in other sectors.

"Former Australian prime minister Malcolm Turnbull said we need to be 'smarter' because in 10 years most of our budgets will be taken up by healthcare costs. We need to invest much more carefully," she said. 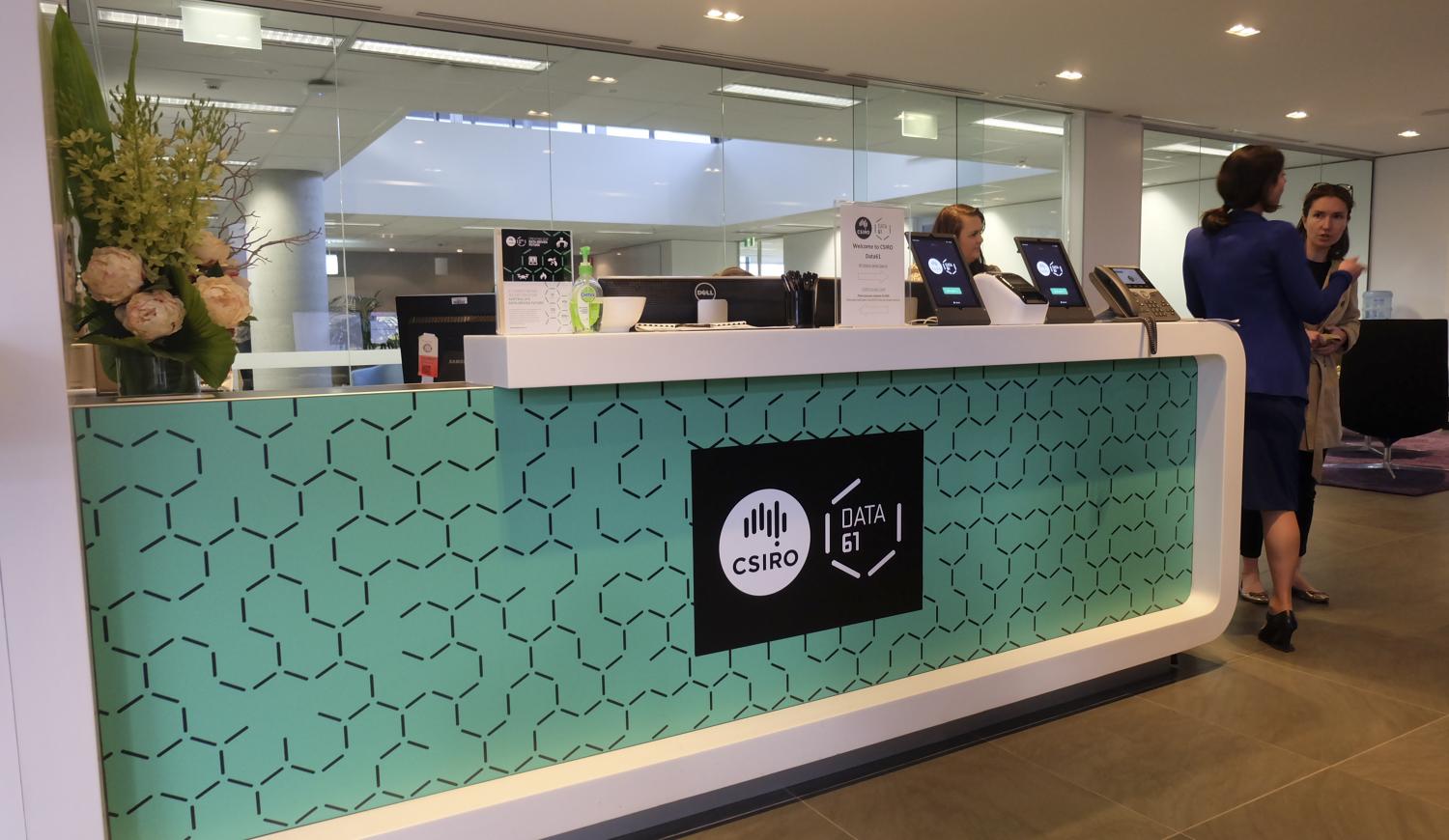 Although Data61 deals with many technical issues of smart city development, Ms Ford said it all comes down to livability.

"I think it is all about the quality of our cities. For example, the concentration of concrete buildings is causing an urban heat island effect. People can die. What can we do to mitigate the impact? We should not think of smart cities only in terms of high technology. We have to focus on a smart environment. People are interested in blockchains and sensors, but, at the end of the day, I think we should use technology to solve problems for people," said Ms Ford.