In a world being remade by Information Technology, computer programming should be taught to all students, experts say.

We live in an age when many children learn how to manipulate smartphones by swiping and tapping on screens before they even learn to speak. Information technology has come to dominate much of our lives from youth to senescence.

Yet most youngsters remain passive users of such technologies, even though there are great opportunities for those that learn to code. By acquiring coding and other hi-tech aptitudes, they will come to possess marketable skills that are increasingly in high demand as advances in IT continue to progress at breakneck speed.

Many experts have even called for coding to be introduced into curricula for young learners. More and more parents, too, eager for their offspring to acquire coding skills at an early age.

India, a global hub of IT services, is a case in point. Programming centres for children are mushrooming around the nations with the aim of training the next generation of Indian IT whiz kids. At many of these centres children can begin to learn how to code, much to the delight of their parents.

“Children are now exposed to technology as soon as they are born, but it is better if my child engages with technology with a critical understanding rather than becoming a passive user,” one parent Srivatsa Srinath, whose four-year-old son studies at one such centre, told an online magazine in India. 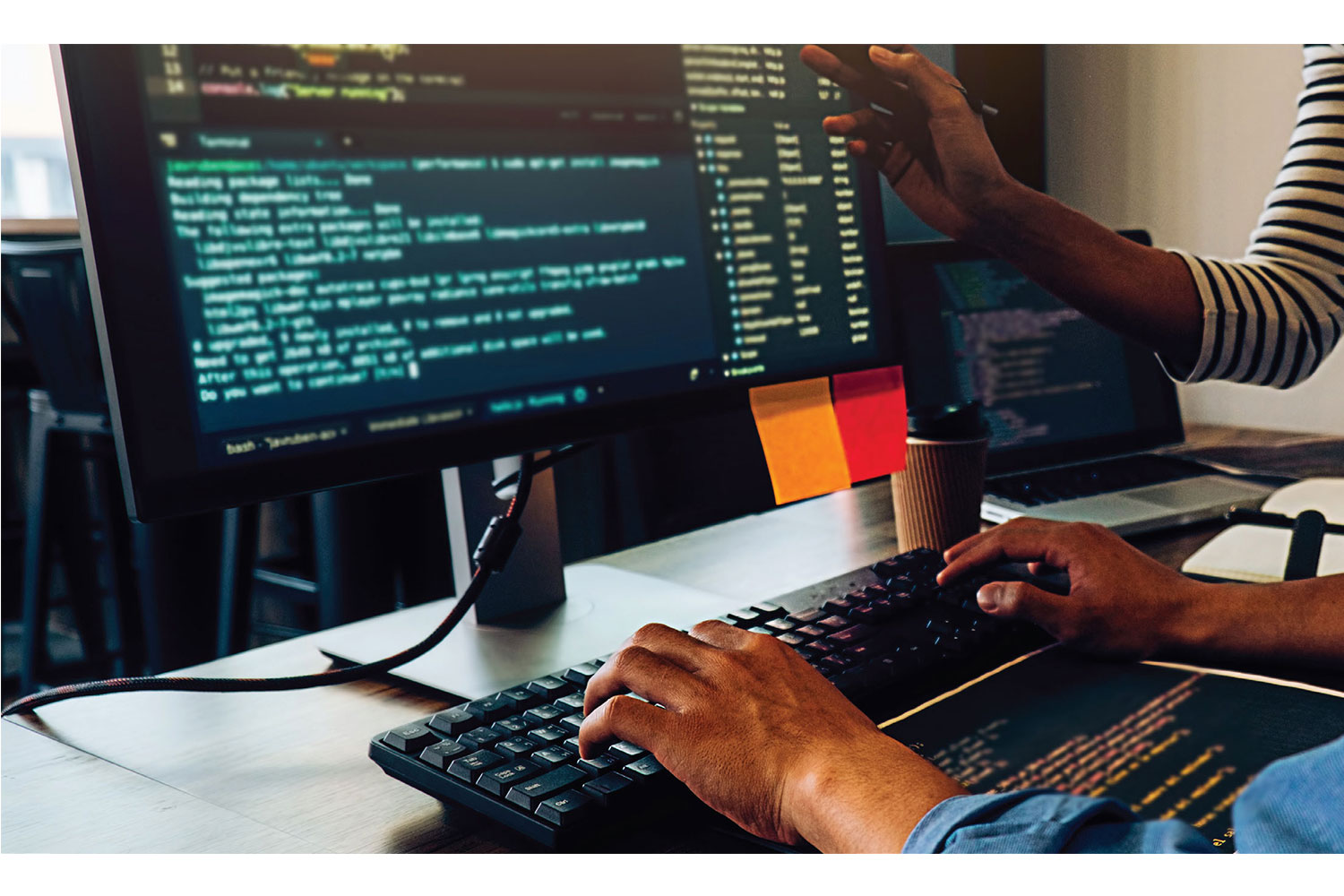 In societies that are increasingly benefitting from a global information economy, good IT skills are a must for many new graduates if they are to succeed professionally. “Before [the] Industrial Revolution, fewer than 10% of schools taught mathematics,” explains Karan Bajaj, who set up a programming centre for children in Mumbai last year.

“[E]very school introduced mathematics because that was the centre of the revolution,” Bajaj adds. “Now we are in the middle of the computer revolution, and it’s the same phenomenon: schools need to realise the importance of coding as a skill.”

In South Korea, another IT trailblazer, curricula in elementary schools will now include software-writing classes starting this year. Many Korean experts believe that children should begin to be trained in computer programming at an early age so that they can come to understand the nature of the technologies upon which their lives will depend, from mobile phones to trains and from banks to nuclear power plants.

“Just like people’s level of education has a lasting impact on their lives, access to coding education will definitely have an influence on what opportunities our children have in coming [years],” Seo Jung-yun, a professor computer science at Sogang University in Seoul, told Korea Bizwire.

Yet despite the great speed with which South Korea has seen its information technology develop in recent years, the country is facing difficulties in providing efficient computer programming education on a larger scale. One of the main challenges lies in enhancing the competence of teachers so they train students adequately about the subject.

Sparking more students’ interest in coding is another challenge.

“Software writing, which an education policymaker says will be no less important than English in the future, should be included among the subjects that are tested for in admissions to universities,” the Korea Herald argued in an editorial. “Otherwise, it will be difficult to keep middle and high school students interested in software writing.”

Japan has, too, mandated that computer programming courses be included into elementary school curricula as of next year. The move comes just as the number of skilled IT professionals will need to be boosted significantly in order to meet growing demand by Japan’s domestic IT market. Japan, which faces acute workforce shortages in several areas because of its fast-ageing population, is expected to lack 290,000 tech workers in 2020 and as many as 590,000 by 2030, according to the country’s Ministry of Economy, Trade and Industry.

The onus is now on the country’s educators to train a new generation of highly skilled IT professionals.

“Teachers are facing growing burdens, so for now it’s only realistic to give students a feel for the beginning stages” of programming, Yuta Tonegawa, head of the non-profit Minna no Code (“Code for Everyone”), told Nikkei Asian Review.

Making coding courses a compulsory part of elementary school education is “a step forward, but still insufficient compared to other countries,” stresses Ken Sakamura, a professor of computer science at Toyo University. Yet some studies have shown that many teachers lack both the technical wherewithal and the emotional drive to teach the subject sufficiently well.

However, failure is not an option, Sakamura says. “We have to flesh out the content, such as by making [programming] its own subject, or else we’ll fall behind the rest of the world,” the expert warns.

The bleak prospect of falling behind could also befall Thailand. Several prominent Thai policymakers recognise that. During a recent parliamentary debate Deputy Education Minister Kalaya Sophonpanich stressed that Thailand must start introducing coding into primary school education as a “third language,” in addition to Thai and English. 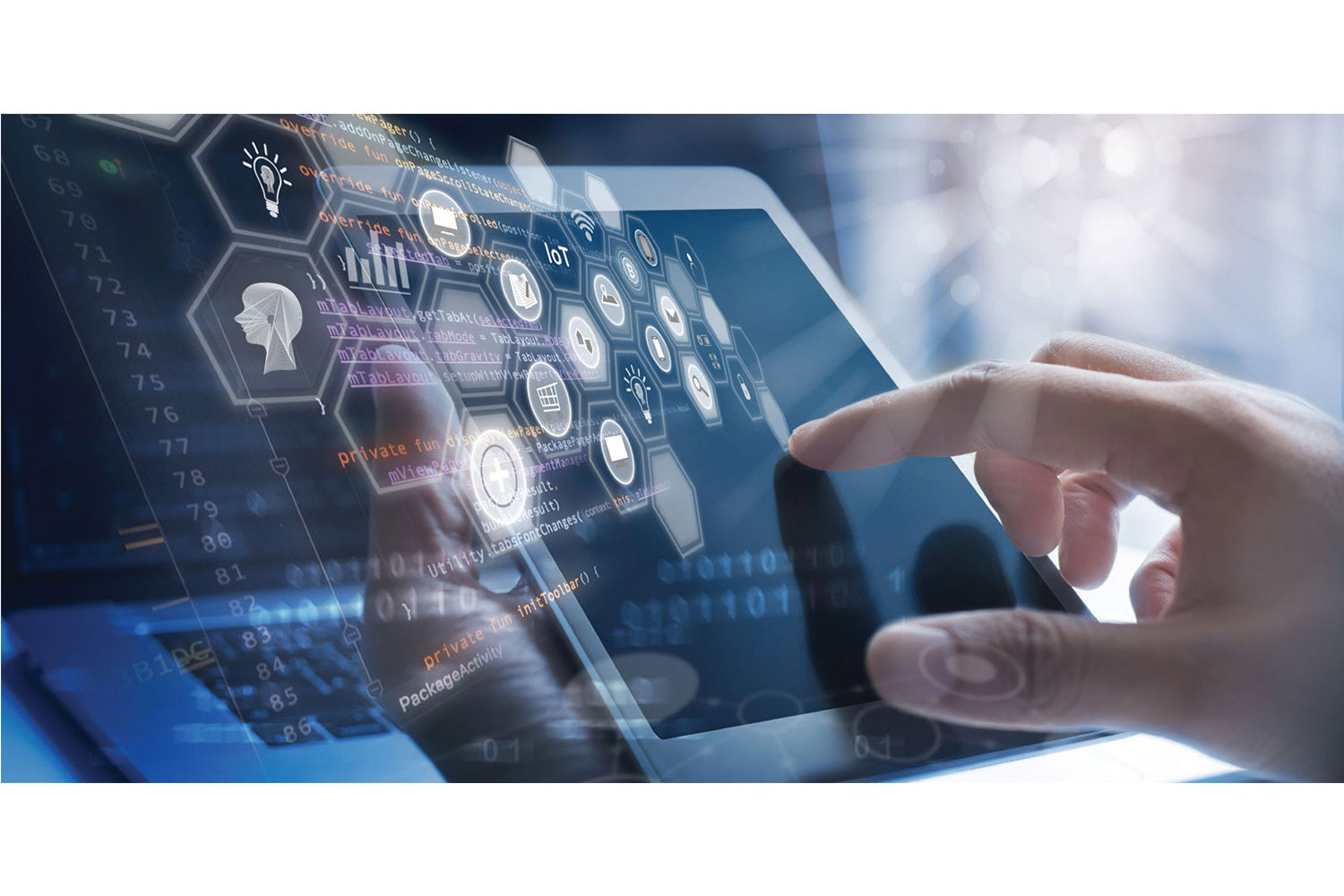 Critics argue that doing so will be a futile attempt at many schools in the country, especially in rural areas where access to computers is wanting. Nor are local schoolteachers up to the task of providing such instruction. Yet computer programming will not be made compulsory in every school across the country; rather, the Education Ministry will support schools that decide voluntarily to introduce computer programming classes to students in first, second, and third grades.

“We want coding to be taught at as many schools as possible because coding is now a necessary skill for the 21 st  century,” Kalaya explained. “However, I understand that not all of the schools are ready due to a lack of resources, so only schools that are ready will be allowed to join the first phase of the project.”

The programme proposed by the Deputy Education Minister will be divided into two phases. During the first phase called “unplugged coding”, children will learn coding concepts in a way that does not require them to use computers. The aim will be to enhance their creative and logical thinking skills.

During the second phase called “plugged coding”, hi-tech equipment and competent trainers will be employed to help more advanced learners to progress further. With that aim in mind, a thousand primary school teachers will be selected and instructed by experts at the Institute for the Promotion of Teaching Science and Technology in order to turn them into “master trainers”. These trainers will then begin to fan out across the country’s thousands of schools to pass their newly learned skills on to local school teachers, according to plans.

“If the initial phase shows a positive result, the project will be expanded to cover students at middle and high school levels as well,” Kalaya promised. 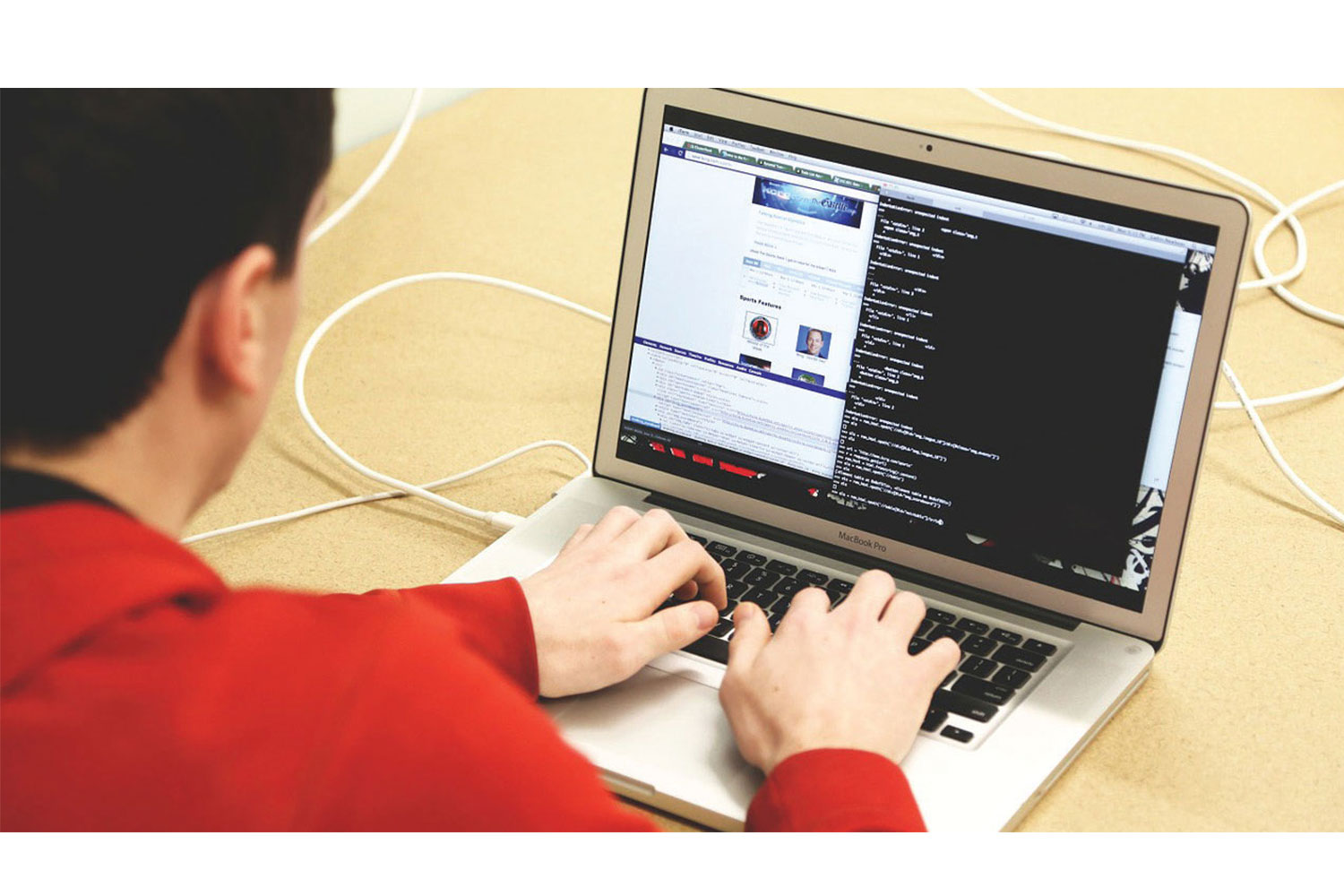