Celebrated local and international authors will be in Bangkok for a series of talks, panel discussions and poetry readings as part of the Neilson Hays Bangkok Literature Festival, held to mark the 150th anniversary of Neilson Hays Library on Nov 16 and 17.

Bookworms, bibliophiles and anyone else who's interested are all invited to rub shoulders with their favourite fiction and non-fiction writers as the historic library on Surawong Road, in collaboration with the Office of Contemporary Art and Culture (OCAC), stages Bangkok's first literature festival. The two-day event will take place at the library and nearby British Club, with special evening events also being held at Chulalongkorn University and Chakrabongse Villas.

Nalin Vanasin, president of Neilson Hays Library, says the purpose of the festival isn't just to mark the landmark anniversary, but also to celebrate the power of books and letters, which have been the library's heritage from its beginning.

"The library has just gone through a major renovation. Instead of having a special book sale or holding a party like we normally do, we thought it would be a good time for Bangkok to have an international literature festival of its own," said Nalin. "We hope to create a stage for participating literary luminaries to exchange knowledge and share their experiences, as well as showcase Thai creative arts for an international audience."

Over the two days of the festival, Neilsons Hays Library will be transformed into a book lover's dream. Over 30 of the world's finest writers, from eight countries, will be in attendance to help spread the joys of the written word.

Under the theme "Bridging The World Through Letters", the festival aims to ignite imaginations, spark debate and share views on various topics from politics and social inequality to gender equality and LGBTI rights.

Among the esteemed guests will be the Pulitzer Prize-winning US author Adam Johnson, best known for his novel The Orphan Master's Son, and Australian writer Melissa Lucashenko, winner of this year's Miles Franklin Award, the country's most prestigious literary prize.

From Asia, there will be P. Sivakami, a prominent feminist Dalit writer from India; Chinese-American Qiu Xiaolong, author of the award-winning crime mystery Death Of A Red Heroine; Thailand's Veeraporn Nitiprapha, a 2018 SEA Write winner for The Blind Earthworm In The Labyrinth; and Japan's Kanako Nishi, whose novel Saraba! won the prestigious Naoki Prize.

Alongside the programme of debates, interviews and workshops, the festival will feature entertainment activities for families and young readers, such as an arts and crafts market and workshops. 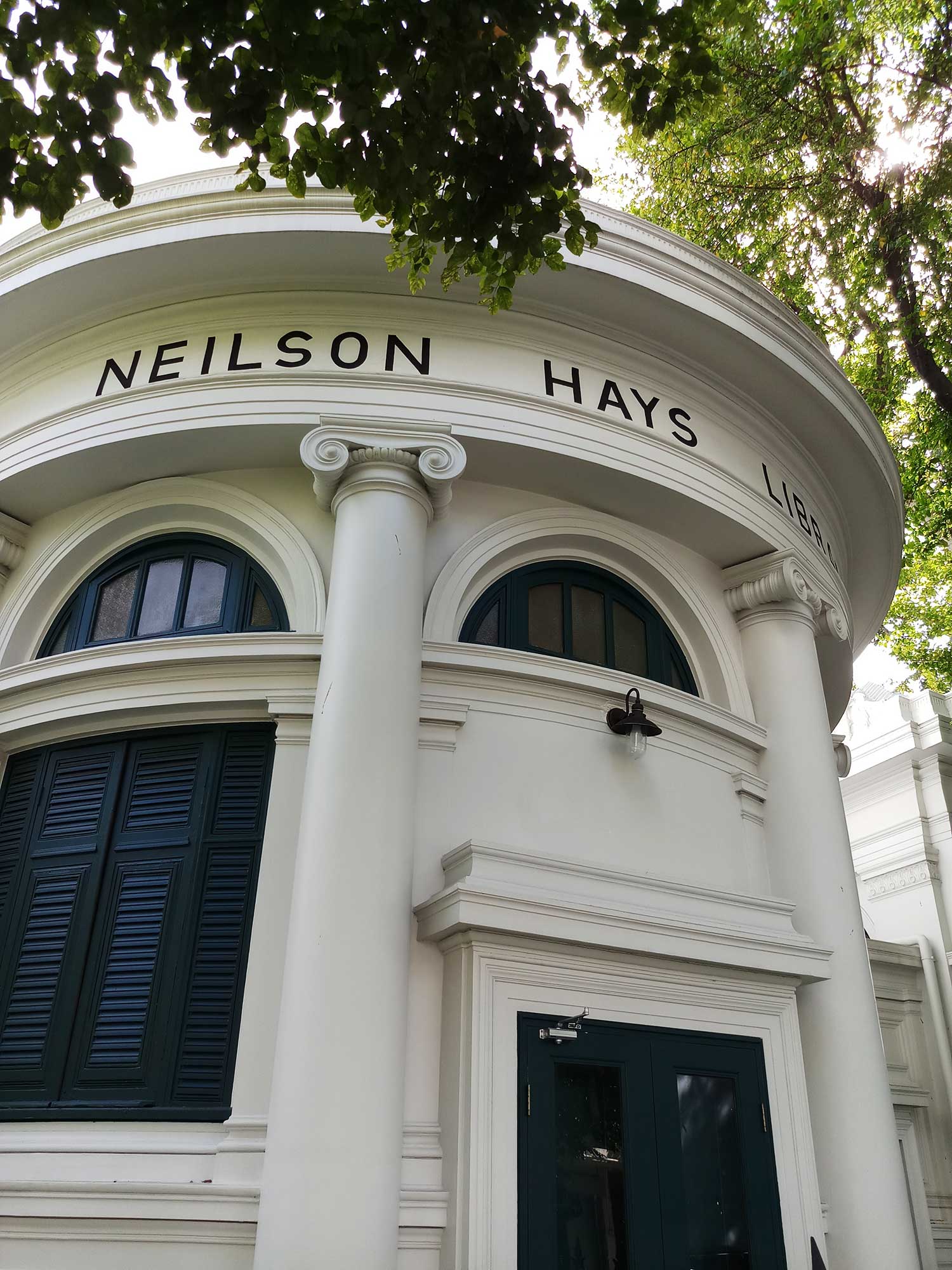 "Kids will be happy to meet our special guest Mike Curato, the award-winning author and illustrator of the Little Elliot series," said Nalin. "At the festival, he'll be sharing the story of how he got the idea for his famous elephant character, as well as doing live drawings for the children."

There will be film screenings at the library on both evenings by the Documentary Club. The first is Starless Dreams, an Iranian documentary by Mehrdad Oskouei about a rehabilitation centre for girls, and Hope Frozen, the first full-length documentary by Thai-American director Pailin Wedel, about a two-year-old girl who became the youngest person in the world to be cryopreserved.

On books, Nalin believes they are still relevant and that people will always read them, whether they be physical or electronic. According to statistics from 2018 by the National Statistical Office, Thais spent an average of 80 minutes per day reading. 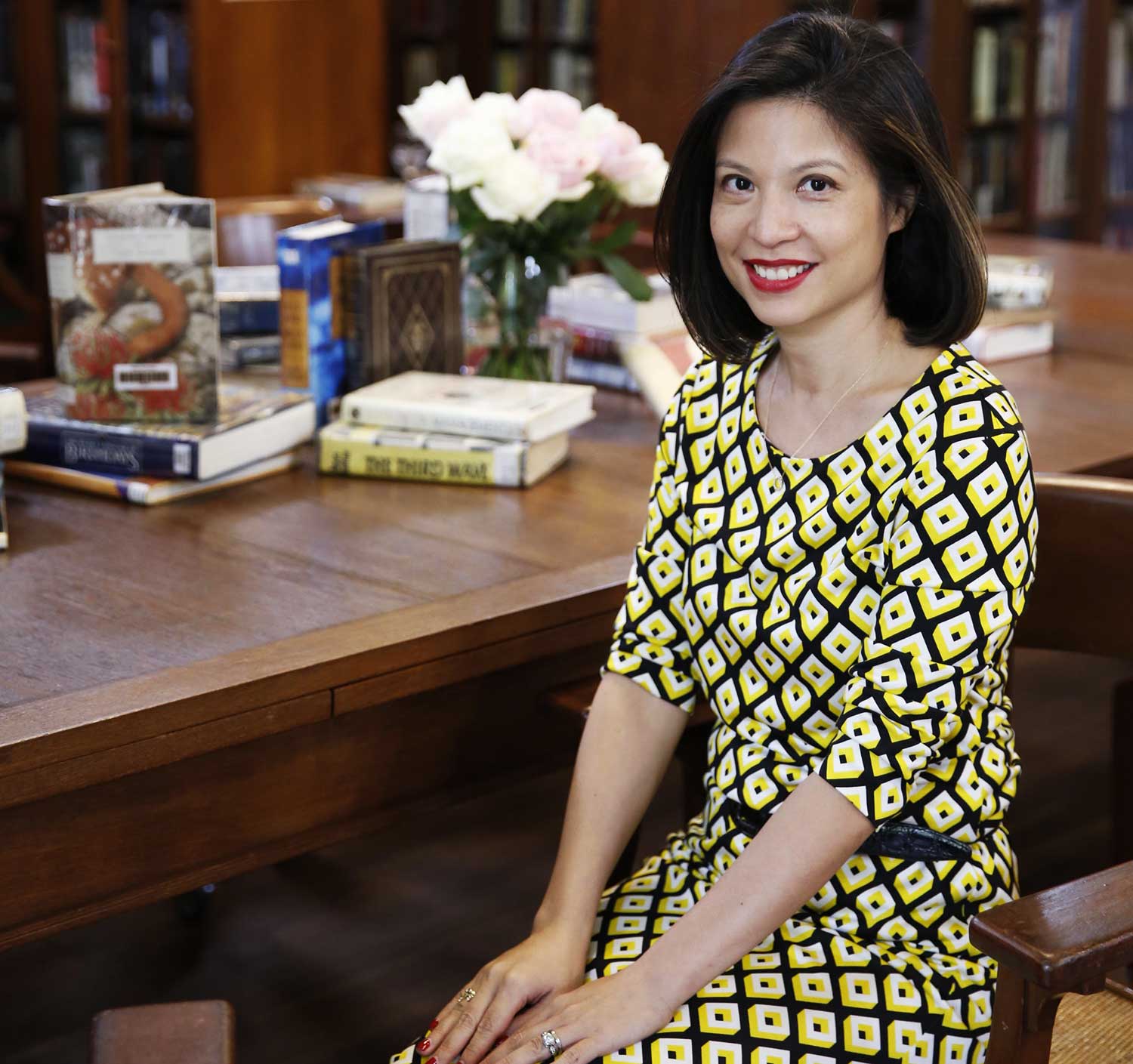 "We can see that the role and importance of reading and writing has not diminished at all in the past 150 years," she said. "The exchange of ideas and opinions are even more relevant for Thai society today. People read for different reasons, some for knowledge, others to escape, others, still, to empathise. The festival hopes to connect curious minds with inspiring literary voices to ignite imaginations and foster connections."

Originally founded in 1869 as the Bangkok Ladies' Library Association, the Neilson Hays Library is the oldest English-language, non-profit library in Thailand. In 1922, it moved to its present neoclassical building, designed by Italian architect Mario Tamagno. The library is home to more than 20,000 books, one of the largest collections of English-language titles in Bangkok. 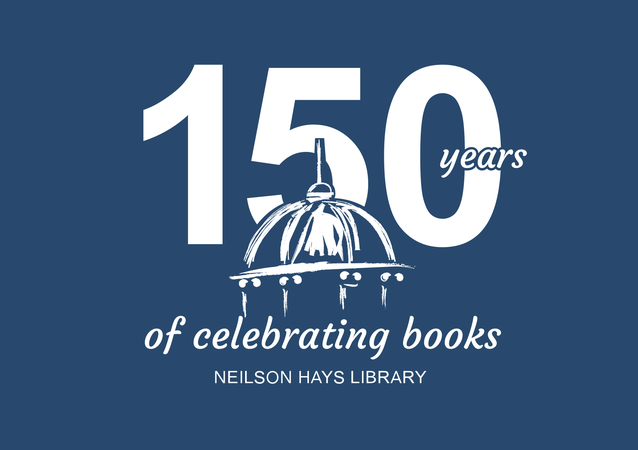