The evolution of farang  food

Once reserved for the noble class, foreign cuisine has become a favourite, and in some cases a staple, of Thai families

Western dishes or the so called aharn farang are an inseparable part of Thai lifestyles nowadays. But if we look back to about 60-70 years ago aharn farang was regarded as food fit for the higher classes and noblemen. Back then, most Thais were not familiar with Western table manners and the taste of Western-style dishes.

Also, the Kingdom was a class society. Only the privileged were exposed to Western culture, for example royal descendants who studied abroad. Upon their return, they had parties among them or receptions to welcome acquaintances and guests from overseas. Sure enough, Western dishes were included on the menu. There were a few cookbooks featuring palace recipes that also featured acclaimed Western recipes of respective royal families. Although cooking Western dishes required specific ingredients, seasonings and cooking utensils not available locally, the royal kitchens could manage to have them imported.

Many Thai cookbooks were published in 1969. Some included a selection of Western-style dishes. Many recipes looked appetising and not too complicated to cook. But the problem was people could not get the ingredients they needed. 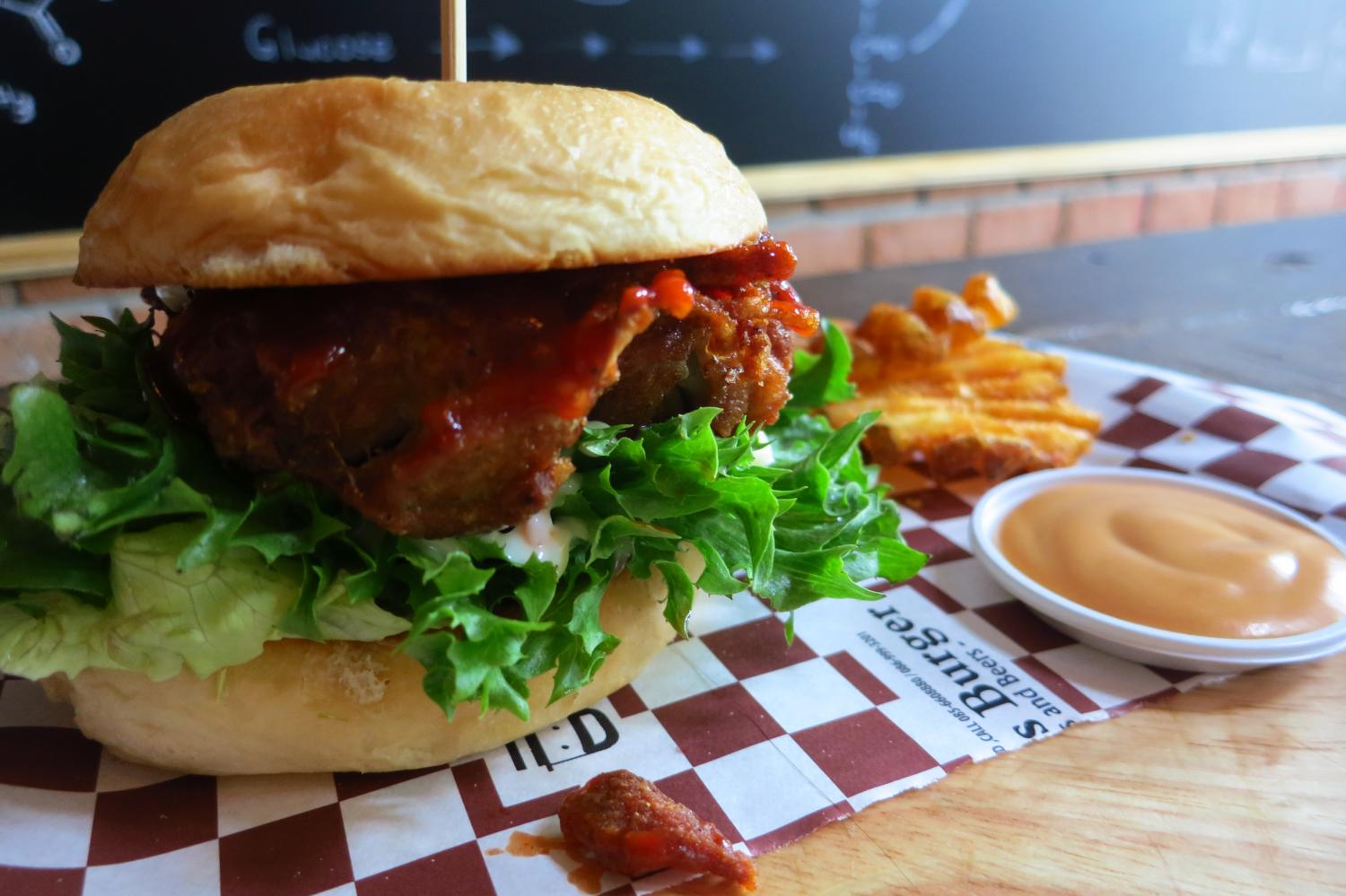 A hamburger at Jim's Burger.

For example, a dish called French fish cake was simple and easy to cook. To make it, you first prepare a mixture of minced pork, minced chicken and shredded onion. Then pound coriander roots with pepper and garlic until fine. Knead all ingredients together with breadcrumbs, salt and butter until well mixed and deep fry.

Making white sauce also seemed simple. You only need to stir butter together with flour and powdered milk until well mixed. Baked salmon is another super easy dish. Place some butter and salmon fillets in the pan. Put bacon on top of the meat and pour in some soup stock and bake it until done.

Despite such simplicity, it was almost impossible for ordinary Thai families to cook because salmon, bacon and even milk were not widely available in Thailand in 1969.

Access to Western ingredients increased for Bangkok families only when a small single-room supermarket named Foodland opened on Patpong 2 in 1972. Thus the cookbook printed in 1969 could have been a mere translation from foreign recipes as it was beyond the capacity of average Thais to obtain the ingredients.

About 50 years ago, Thai people began to regularly patronise restaurants offering Western food prepared locally by Hainanese chefs, who were taught by Western chefs in Hong Kong and Shanghai.

When Western diplomats relocated to Thailand they brought in their well-trained Hainanese chefs as local chefs with Western cooking expertise that was scarce in the Kingdom. 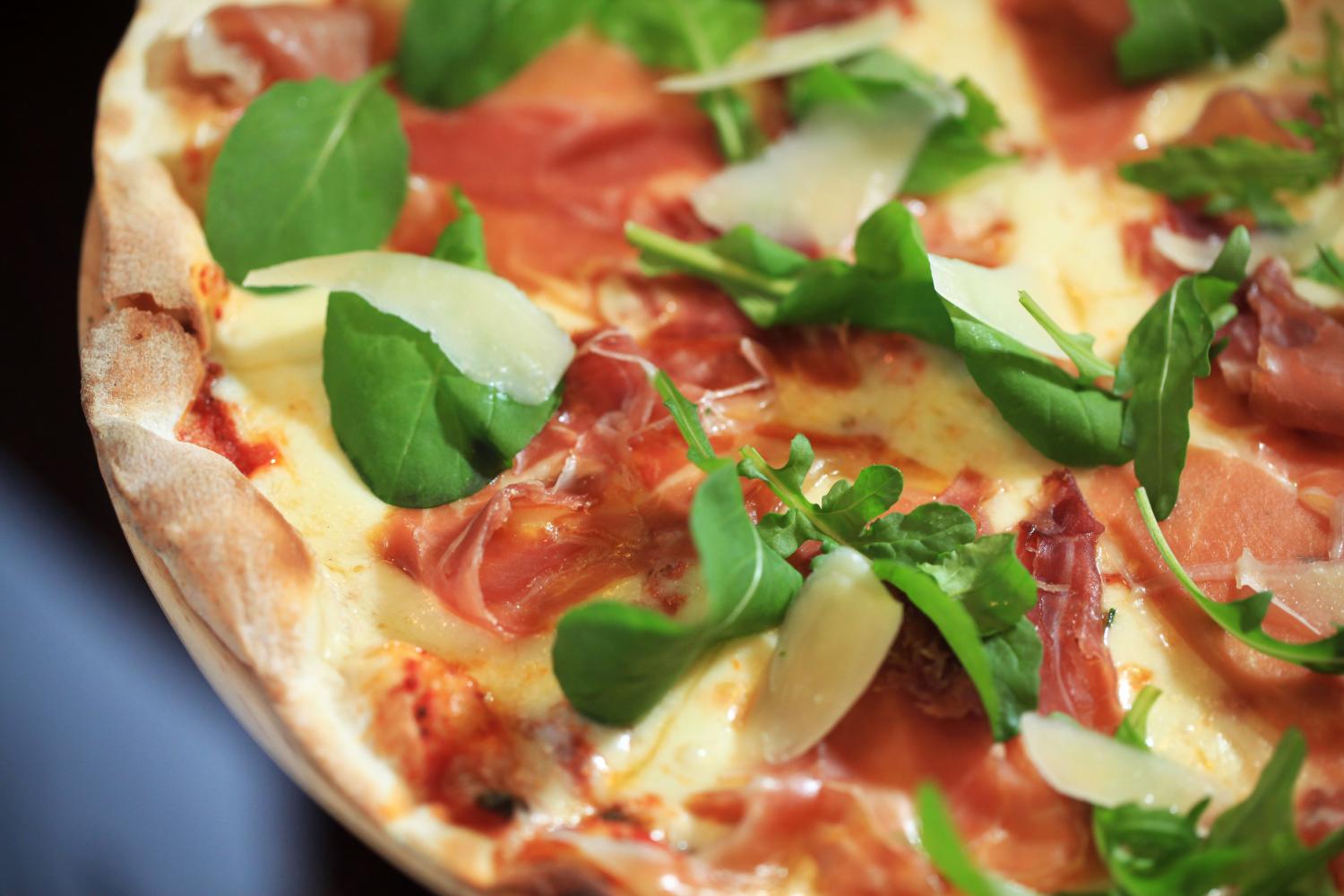 Although there are various restaurants that serve well-crafted pizza, a lot of Thais are more familiar with pizza chains.

The Hainanese chefs did not come alone. They came with family members who needed to earn a living. They opened restaurants specialising in Hainanese-style Western food all over Bangkok. Some opened in the Silom-Sathon business areas to serve foreigners and Thai workers with high incomes. There was a restaurant on Na Phra Lan Road where high-ranking officials from the nearby Finance Ministry liked to go for meals. Another famous one was in Sao Chingcha area, near the Bangkok Metropolitan Administration headquarters. Popular Hainanese-style Western dishes included salad neua san (beef sirloin salad), yellow curry chicken, barbecue pork ribs, stew lin (ox tongue stew), bread and butter. Those restaurants were in business for a long time until new restaurants arrived and served authentic Western dishes. The Hainanese-style Western restaurants finally went out of business about a decade ago.

When Western ingredients became more widely available and affordable, Thai people began to cook Western dishes by themselves. Most Thais were accustomed to Italian ingredients such as pasta. There was a well-known Italian restaurant called Passano on Soi Langsuan before being relocated to Soi Tonson in the Phloenchit area. The famous Pan Pan restaurant was also in Soi Langsuan. Pepperoni in the Narai Hotel was acclaimed for its delicious pizza. Now Thai people are more familiar with well-known pizza chains such as Pizza Hut and the Pizza Company.

The first American food to become popular in Thailand was the humble hot dog. The first store to sell the backyard barbecue favourite was a small shop near Foodland on Patpong 2. The hamburger came later.

Today, aharn farang is a favourite of Thai people. There are a wide variety of restaurants serving different kinds of food at different prices and available everywhere to meet the demands of customers at all levels of society.