Not making the grade

As Thailand falls in English proficiency, educators and learners explain some of the reasons why

Thailand was reported last month as having dropped in English-proficiency rankings for a third year in a row. The ranking is conducted annually by EF Education First, a Switzerland-based company specialising in language training and cultural exchange.

In the latest report, Thailand -- ranked 74th out of 100 countries -- has a score of 47.62, classified as very low. Last year, the country's score was 48.54, ranking it 64th out of 88 countries. In 2017, the country came in 53rd out of 80 countries with a score of 49.7. Compared to countries in Southeast Asia, Thailand is behind the Philippines, Vietnam and Indonesia when it comes to English proficiency, yet is still ahead of Myanmar and Cambodia.

The rankings are the result of English-language tests administered by EF and taken by 2.3 million people, with 23 being the median age of adult respondents. Eighty-three percent of all respondents were under the age of 35.

Dropping for three years in a row signifies not only a lack of improvement but perhaps something fundamentally wrong with the Thai education system.

Renowned English tutor Kanatip Soonthornrak, also known as Kru Loukgolf, wasn't surprised at the result. He said the result of the O-NET, or Ordinary National Educational Test, wasn't different from that of the EF test. In 2017, the average score of the O-NET English-language test from around 640,000 Mathayom 3 students was 30.45 out of 100.

"Among the three main national tests for students, which are O-NET; the General Aptitude Test, or GAT; and the Nine Common Subjects, O-NET is supposed to be the easiest. But the average score of Thai students is only 30.45%," said Kanatip, founder of English-language academy Angkriz.

"One of the factors that discourage Thais to practise the English language is environment, be it friends, parents or students themselves. For instance, no one around them speaks English. Their parents don't watch or listen to English-language movies or songs. And when they try to speak English, people tease them."

"We use Thai language. Thai people don't have the opportunity to speak English. Since most people don't practise, they can't communicate and don't have listening skills. If we don't listen often to how native English speakers pronounce, we can't understand them," said Darawan, a teacher with 30 years of experience.

"In an English class, a friend tried to pronounce a word accurately, but he was seriously teased by classmates, making him lose confidence. It was wrong, but Thai students and even teachers think this is something normal. Many Thai teachers also teach us how to pronounce English words by using Thai pronunciation," the 18-year-old student said.

As a student from Nakhon Ratchasima, Mei had a hard time with both classmates and teachers when it came to learning English.

"In the countryside, people criticise speaking English with correct intonations as being pretentious. When I pronounced a word accurately, some teachers even changed it to the wrong way. So I didn't want to speak up. I took an English programme in a private school, which means expensive tuition, but I barely learned anything there. I have to be in Bangkok for tutoring," said Mei, 18. 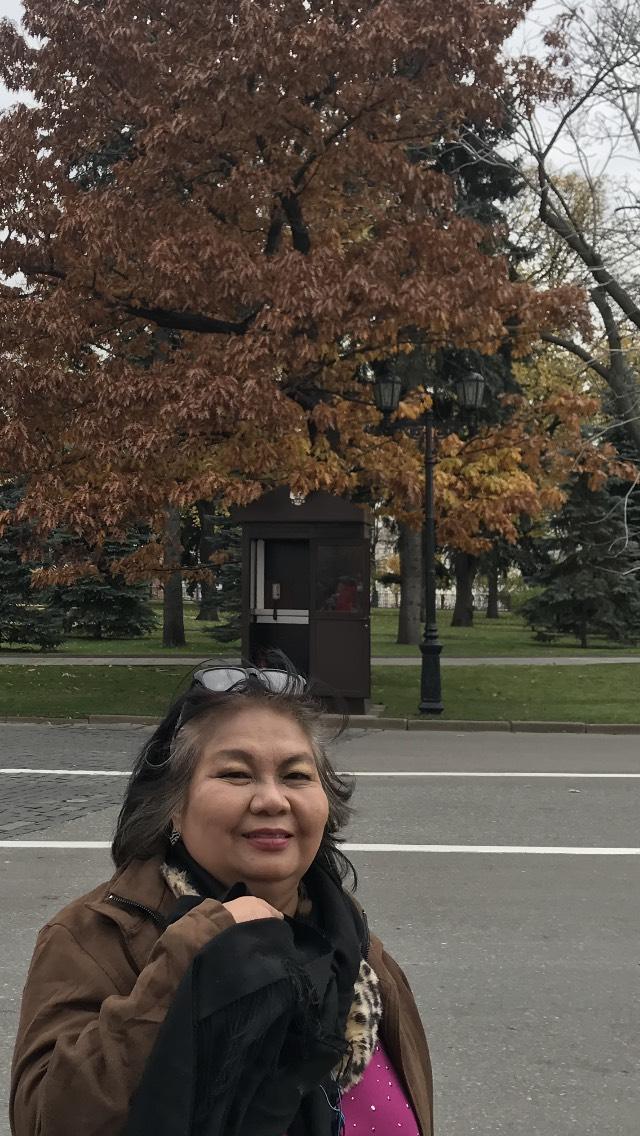 The qualifications of Thais who teach English subjects is also in doubt. In the students' opinions, Mei and Pan hardly ever find teachers who make the classes interesting.

"At my school, we have various kinds of teachers. There are great Thai teachers who are dedicated to teaching. But because the purpose of the school is to make students able to enter universities, they focus on teaching for exams. To teach English by focusing on memorising grammar rules isn't effective. I sometimes think watching an English-language video on YouTube is more useful than studying in a classroom," said Pan.

Not every school can afford quality teachers, though. Darawan recognises a huge quality gap between schools in the big cities and those in the countryside. When she started her career 30 years ago, she taught in the countryside for three-and-a-half years. But after working hard for so long, she gave up and returned to Bangkok.

"I brought lots of classroom objects from Bangkok there, but I found the school had low-quality education. There were many problems, from budget to basic knowledge in English. Executives didn't support me in creating critical lessons. There have been quality gaps between schools. Some schools have no quality because of teacher shortage, and some teachers have to teach every subject," the 60-year-old teacher said.

Teachers with low qualifications can prevent students from paying attention to English, yet, as Kanatip pointed out, a great motivation to study must come from the students themselves.

"If students have interest or find it necessary, they will want to learn English. Despite having great teachers, if students lack either of these two factors, they will fall short in motivation," the noted tutor said.

Kanatip was right. Most Thai students have no idea why they have to learn English. In contrast, Mei and Pan are examples of students who both have an interest and feel a need. Pan wants to become a doctor, and he plans to submit a portfolio to university by using English as a special skill. What sparked Mei's interest in English was a summer school in the UK six years ago. Mei wanted to be there for sightseeing, but it wasn't as fun as she expected.

"I couldn't communicate with people there. I cried a lot, but I had to speak up to survive. After that, I noticed my aunt had a higher salary than other people. She told me that she earns more money because she can speak English, German, Japanese and French. I feel that foreign languages give us opportunities to go further. And I want to have more opportunities. I have to try harder," Mei said.

To improve Thailand's English proficiency, Pan and Mei suggested that the purpose of teaching English should be for students to be able to communicate, rather than just to pass the tests.

"If we can change the purpose, the teaching style will be different. We will practise listening and speaking rather than taking grammar tests. This could be the right solution," Pan said.

Kanatip recommended that educators keep the right balance between accuracy and fluency. Teachers who focus on accuracy tend to teach lots of grammar rules, while teachers who concentrate on fluency let students have conversations.

"If educators focus on accuracy, students will worry about the rules. Yet if we concentrate on fluency, we will have students communicate in ways that aren't necessarily accurate. We have to find the right balance. Good educators must create an environment that motivate students to learn through new technology," Kanatip said.

Since many qualified teachers are in big cities, Darawan hopes the government will support projects to develop teachers in rural areas.