Crowning glory around the world

Thailand recently won big at Miss International, with pharmacist Sireethorn Leearamwat becoming the first Thai woman to win the Japanese-based pageant since it began in 1960. More eyes are now on competing Thai beauty queens as they make their individual journey to the very top.

We follow Anntonia Porsild to Poland where Miss Supranational 2019 takes place this weekend. The Thai-Danish university student is perhaps best known to audiences for competing in the inaugural season of The Face Thailand, finishing in the Top 10.

Miss Supranational is a relatively new addition to the list of big international pageants, having been established in 2009. So far, no Thai contestant has won. It remains to be seen if Anntonia will be able to triumph over beauty queens from 77 countries to emerge on top.

The final round begins at 2am on Saturday. Online broadcasts will be available on Miss Supranational's Facebook page and YouTube channel.

Arguably the biggest pageant of them all, Miss Universe 2019, is being held in Atlanta, Georgia. Representing Thailand is Thai-Canadian beauty Paweensuda "Fahsai" Drouin, whom many see as the country's best shot at the crown in three decades, since Bui Simon won it in 1988.

Paweensuda, a DJ and model with a degree in kinesiology, was already a front-runner back when she was still competing for the Miss Universe Thailand title. She is currently leading international polls that are predicting the new Miss Universe.

The final round of the competition will be held at Tyler Perry Studios in Atlanta on Dec 9, starting at 7am. A local live broadcast will be available on PPTV36. There are several watch parties planned among fans across the country to cheer on Paweensuda.

The world's oldest running international beauty pageant returns to England this year, with ladies from 112 countries competing for the much-coveted title. Miss World is packed with activities and several fast-track rounds that test the contestants' abilities in sports, speech, modelling, talent, charity work and other fields.

Giving it her best shot for Thailand will be Narintorn "Grace" Chadapattarawalrachoat -- a psychology student and brand ambassador for the Department of Mental Health. She is currently a part of their "Let Me Hear You" project for people with depression.

Fans can vote for Narintorn to win the People's Choice Award via missworld.com and the Mobstar smartphone application. Catch the final round from Excel Arena London on Dec 14 at 9pm. Watch the live broadcast online, or tune in later on Channel 33 at 11pm. 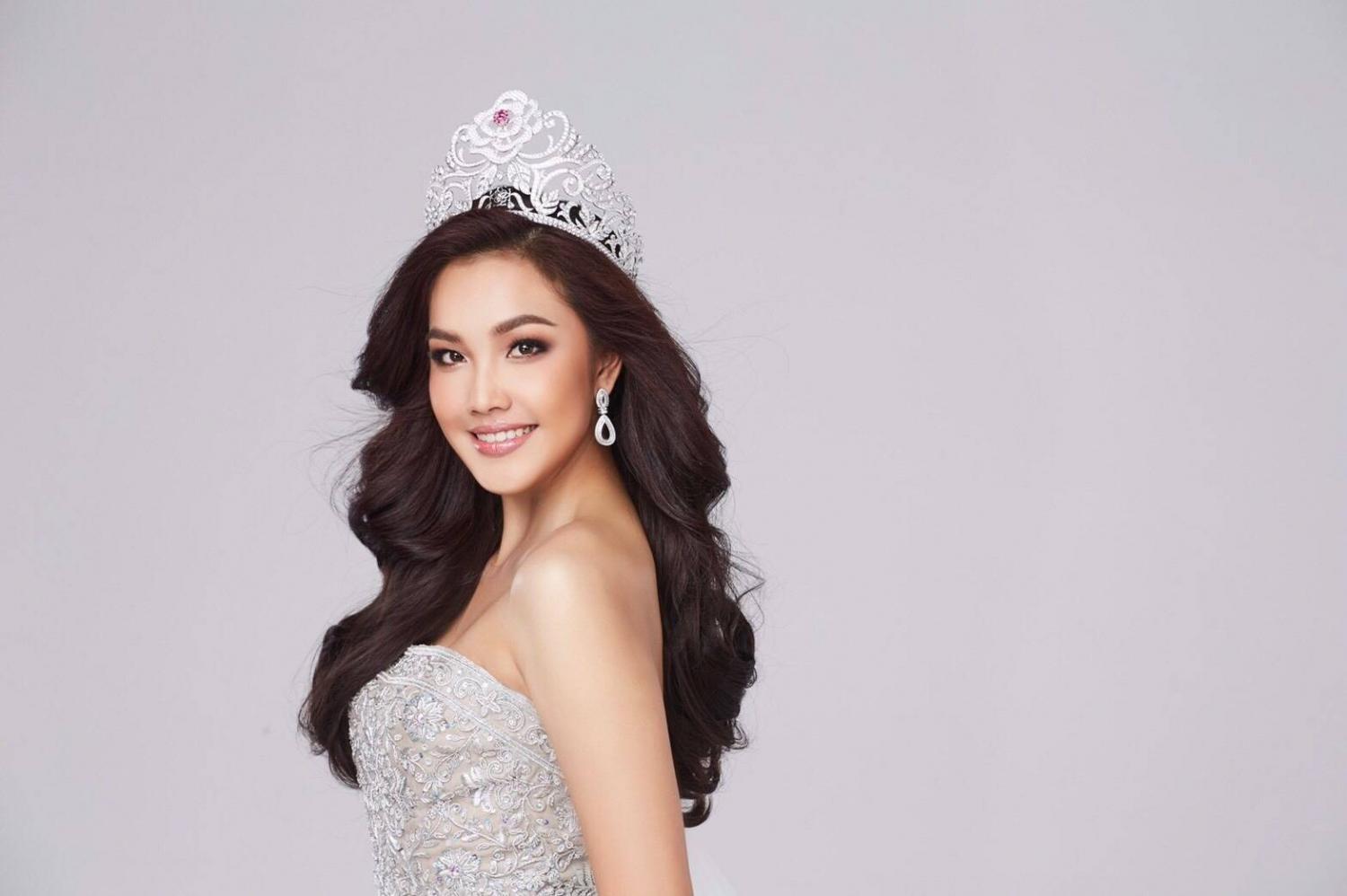 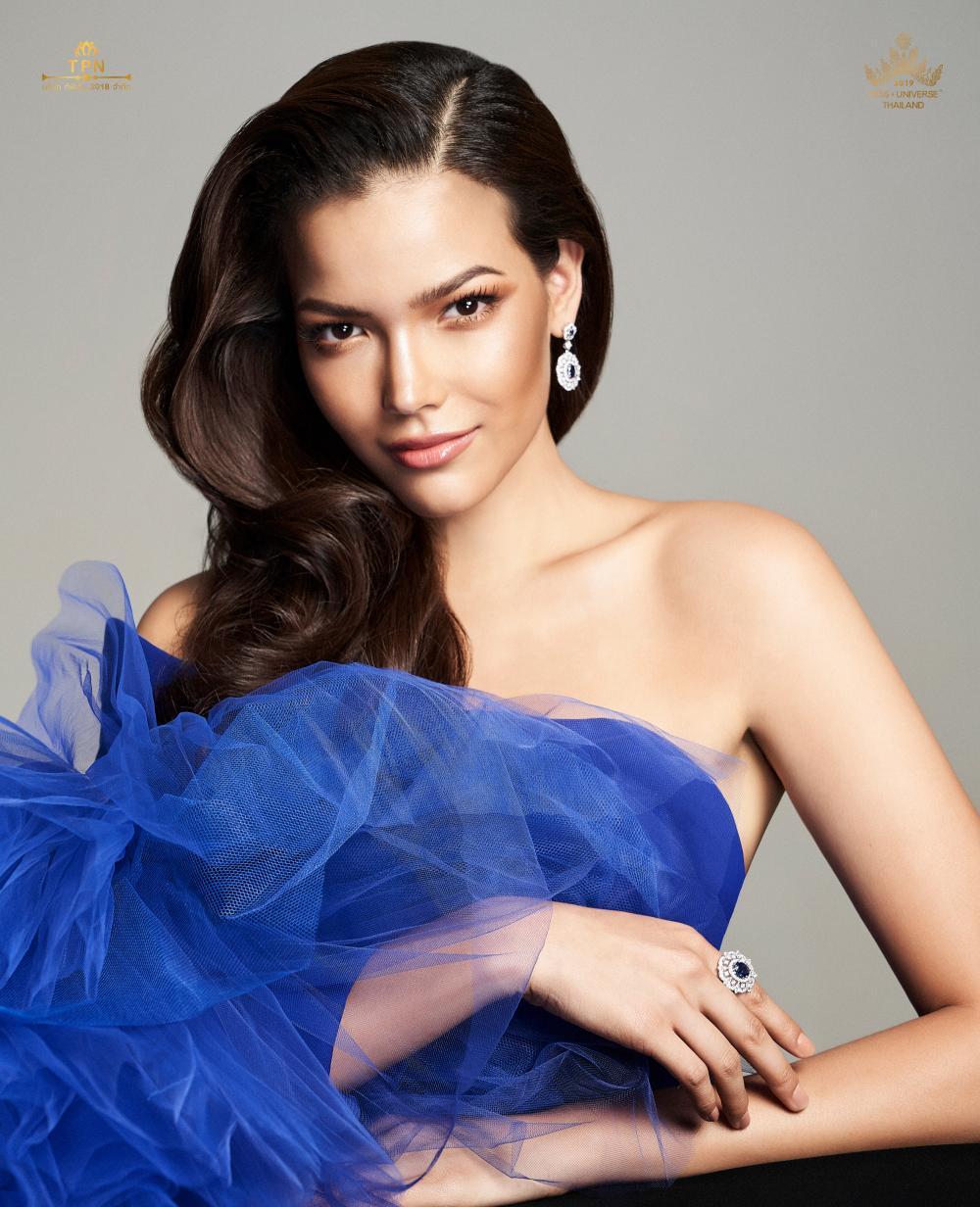 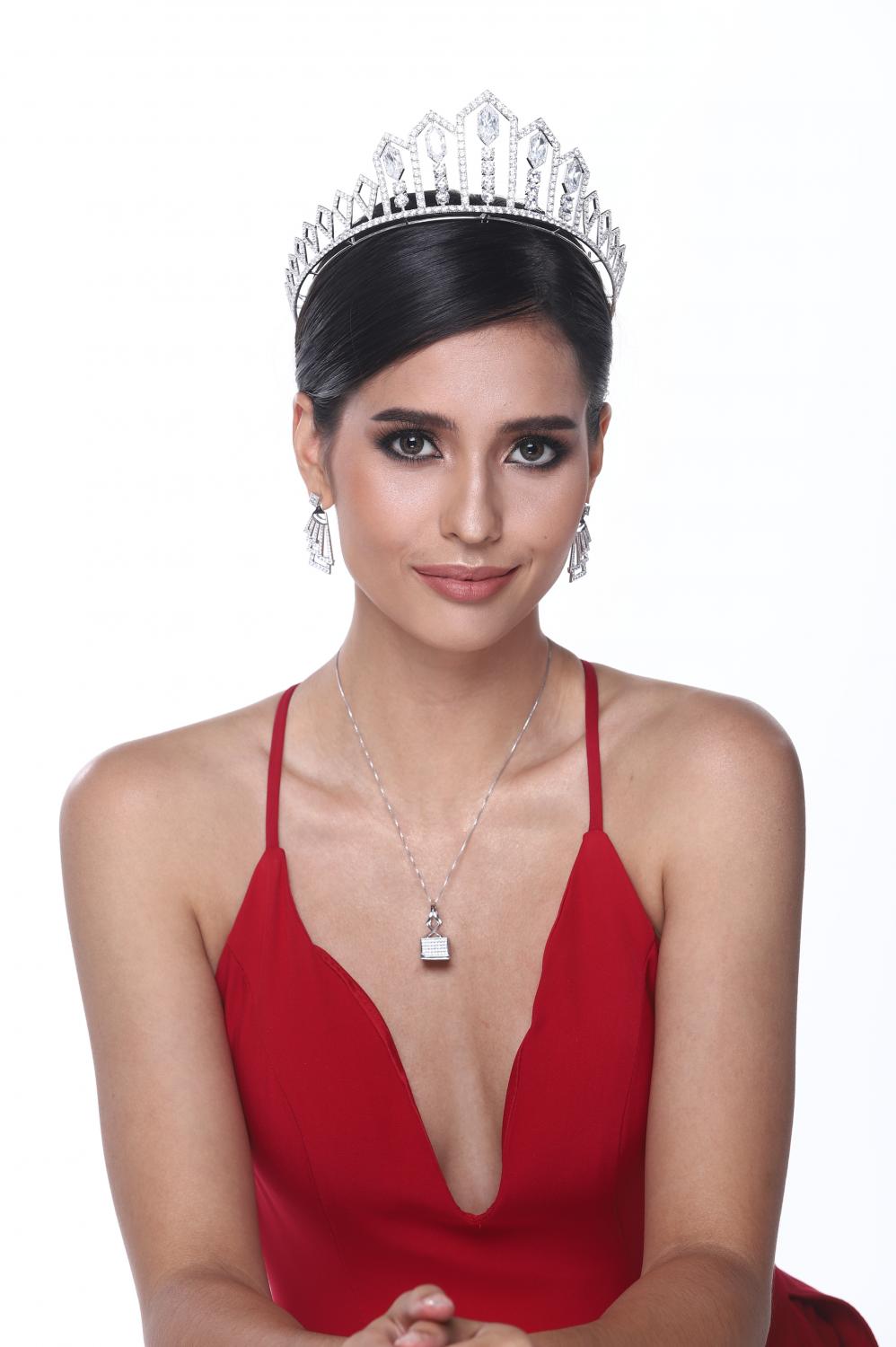 Competition dates and times are all in Thai local time.