As a little boy, Weerapat Pitakanonda was mesmerised by the Chinese TV series The Legend Of The Condor Heroes, in which the characters regularly rode elegantly on horseback.

"I was only 10 years old and there were not many places that offered horse riding," he recalled. A native of Chiang Mai, Weerapat was taken by his uncle to Pack Squadron in Mae Rim district to get first-hand experience with a steed.

"I was petrified," he admitted. "But I felt like I was having fun."

It took a lot of courage to overcome his initial fear. But soon fear turned into pleasure and then gradually grew into a passion.

Today, the 36-year-old is one of Thailand's leading equestrian athletes, with three gold medals at the Southeast Asian (SEA) Games, in 2001, 2007 and 2011. This year he is among the Thai riders who are participating in the inaugural FEI Asian Championships in Pattaya. Her Royal Highness Princess Sirivannavari Nariratana Rajakanya is also participating and representing Thailand.

As a veteran rider, Weerapat sees the FEI Asian Championships as one of the most important dates in the equestrian calendar for athletes, visitors and enthusiasts alike. The international-standard sporting event sees riders from countries across Asia gather and put their riding skills to the test across three disciplines: jumping, dressage and eventing.

"This [FEI Asian Championships 2019] is a global equestrian event and definitely a must for equestrian athletes. Usually, for a sporting event this big, we riders have to fly our horses to the host country so that we can get a chance to participate. Now that it is being held here in Thailand, it is something we can't miss. At this type of event, there are internationally-qualified judges, internationally-renowned course designers and other internationally-certified staff."

Weerapat says that the true charm of horse riding is the fact that the sport requires never-ending improvement, regardless of age. While athletes in certain sports, like boxing or swimming, diminish with age, when it comes to equestrianism, age is pretty much just a number for riders as long as they can still maintain the right communication with their horse. 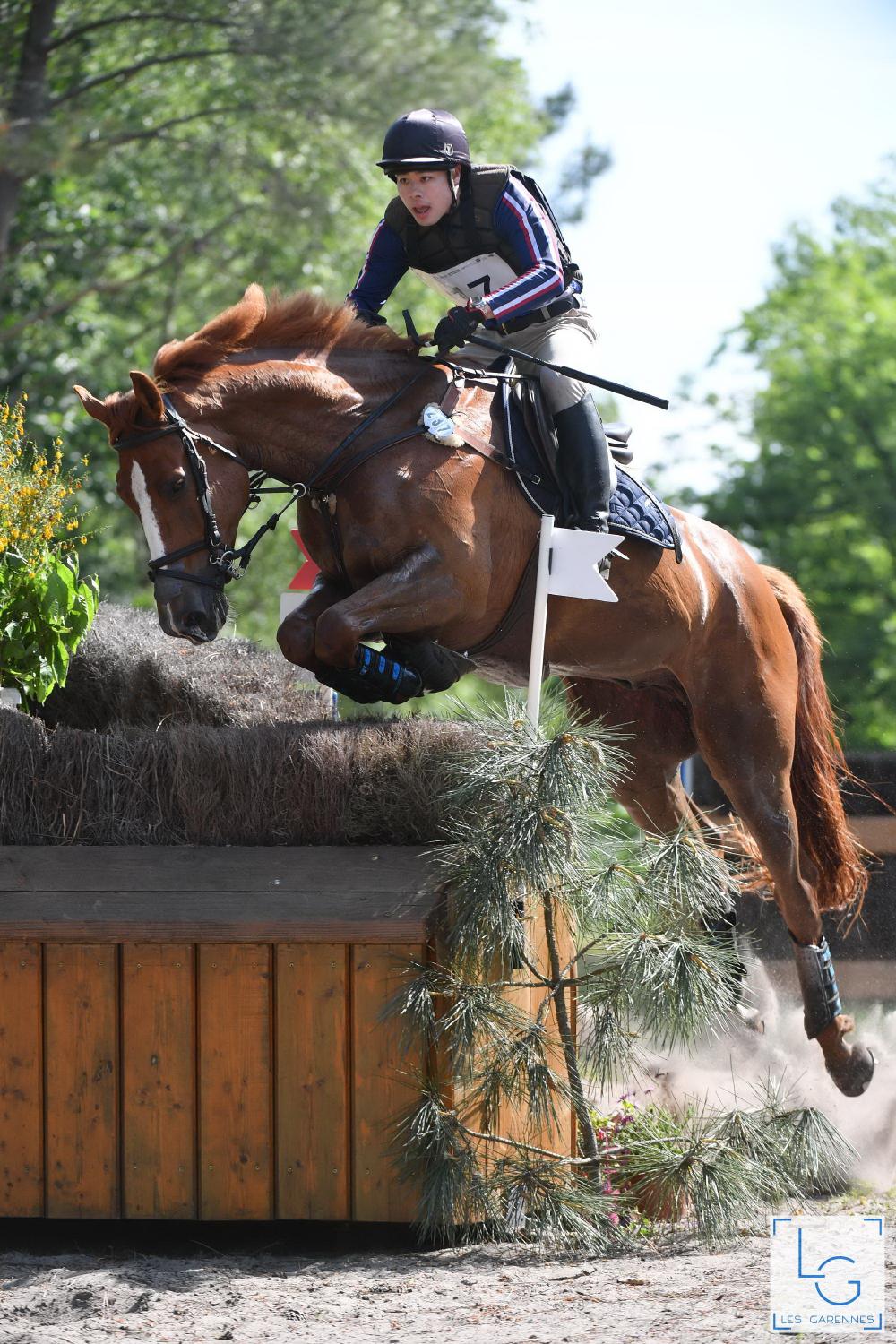 "When it comes to your communication with horses, one day can be one thing, the next day it can be a totally different story," he said. "One day, a rider communicates with his horse a certain way and so he rides that way. In a year or two, he might feel like he could have understood the horse even better. In five years, he might come to realise that he should have done this or that for more efficient communication with his ride. In this way, I regard this type of sport as a never-ending development."

Another charm, if not a challenge, of equestrianism is that each horse is completely different, and to master each one requires different skills and a different approach.

"Horses are like staff in an organisation. Those with a lot of high qualifications might be harder to handle. Others that are less skilful might be easier to control and take care of. Horse riding is an art form. It is a real challenge."

Thailand has qualified for the first time in equestrianism for the Olympic Games, with a team competing in the eventing category at Tokyo 2020. In retrospect, Weerapat admits, Thailand has fallen far short of its potential. But equestrianism in the Kingdom has come a long way in the past decade, thanks to tremendous support from the Thailand Equestrian Federation (TEF) led by Harald Link, as well as from Nunthinee Tanner, an avid rider and vice-president of the Thai Equestrian Association and co-founder of the Thai Polo and Equestrian Club.

"Not many organisations in Thailand could support equestrian sport because, to be honest, it requires a huge budget," he said. "But with support from the TEF and other generous parties, equestrianism in the country has been elevated to another level. Not only do they pay attention to enhancing the skills of top athletes, they also focus on the development of young riders."

When it comes to how well Thailand competes on the international stage, based on results at previous Asian Games, Thailand ranks third in Asia, with Japan in first place. Olympic qualification means that Thailand has the potential to go further, especially under the proactive approach implemented by the TEF.

"A lot of new technology and better standards have been put in place for equestrianism in Thailand. Now riders receive greater support and the country's equestrian landscape has seen huge improvements. In competitions, for example, we have judges who are internationally qualified and, when we have good, unbiased judges, every rider has a good chance to win.

"I strongly believe that after this year's FEI Asian Championships, the community of international riders will see Thailand's potential. Hosting such a big event is a huge leap forward for this kind of sport."

FEI Asian Championships Pattaya 2019 is being held at the Thai Polo and Equestrian Club, Pattaya, until Sunday. Entry to all horse shows and events as well as food area and shops in the main village is free.