Enforcing the law on Law-Enforcement

A veteran police officer turned academic is driving a steering committee with far reach, to inquire into the conduct of police officers

Public-opinion polls on police reform have always favoured change, under the junta's rule or otherwise.

Unfortunately, not a scintilla of palpable change has been made despite governing bodies pledging to do so.

Stagnation of police reform has greatly contributed to the soaring crime rate, police corruption and an overall lack of transparency in the force, which already has a poor public image.

With suggestions made by past committees falling on deaf ears, one can only wonder if the latest endeavour by veteran police-reform advocate Assoc Prof Pol Lt Col Krisanaphong Poothakool, of Rangsit University, will finally get the attention of lawmakers.

It's a steering committee funded by the American Bar Association to address this long overdue topic. Set to be launched this month, recommendations that come out of the research will be offered free of charge to policymakers interested in using the information in their party policies, said Krisanaphong, who is also a criminologist.

The former police officer explained that the committee will be composed of individuals from the Ministry of Justice, the Royal Thai Police, the American Bar Association (ABA), the International Narcotics and Law Enforcement Affairs Section (INL) of the US embassy in Bangkok and Rangsit University, among others. 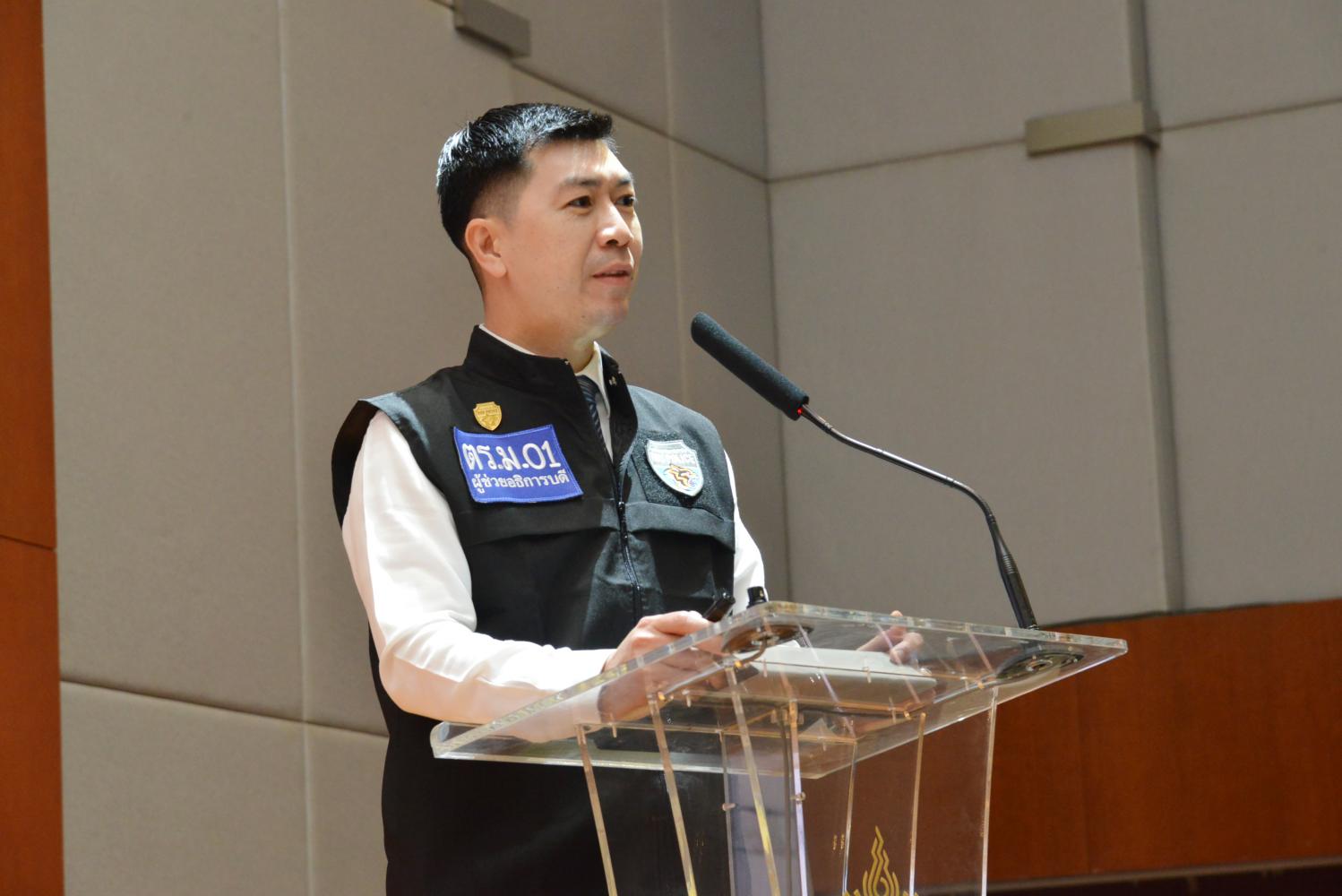 Explaining how the idea of a steering committee came about, Krisanaphong remarked: "The American Bar Association and UNODC met with me last year and we discussed police reform and issues relating to it.

"PhD research I conducted on police reform in Thailand found that after a coup takes place, the ruling junta promises to prioritise police reform on the basis of public interest, but in actuality nothing concrete transpires from the promises.

"A study has shown that inaction often occurs when people with absolute power don't find it in their best interest to relinquish it." 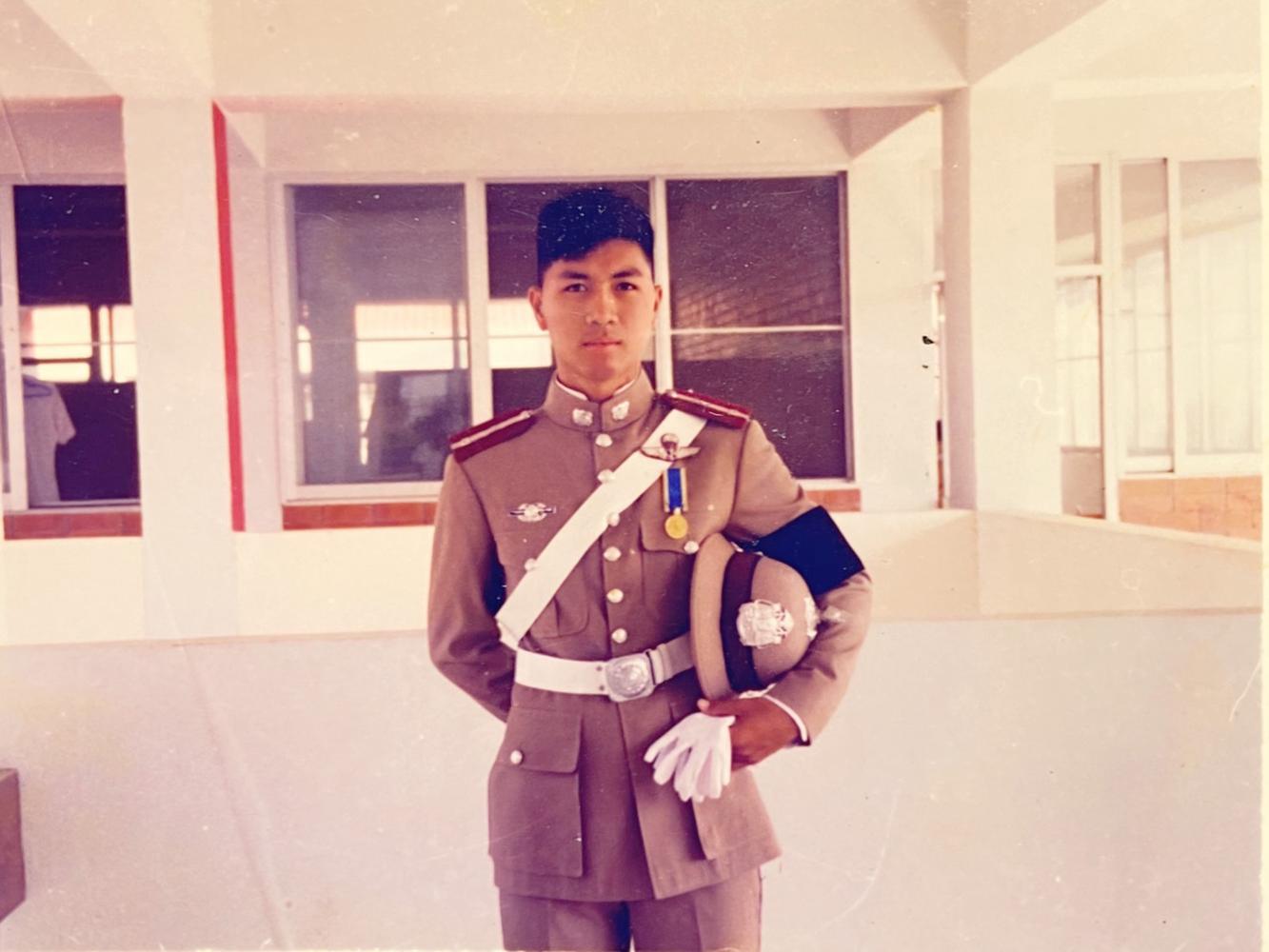 Krisanaphong said that after a military coup, it was observed, the only changes in the police force was the replacement of the incumbent police commissioner by the coup leader in the name of reform.

Speaking on the committee's initiatives, he added: "Much of our work will be based on gathering key evidence from officers of all levels in the Royal Thai Police, in addition to collecting opinions from other sectors that are either involved or connected with police work.

"After all this information is in our hands, we will analyse the data, which will be largely based on what we learn from our police colleagues and government officials. After this, we will propose suggestions and ideas for police reform to whoever is governing the country.

"The key point here is that we are conducting this research independently of any government interference and influence. In the past there have been claims by government leaders that their police-reform committees are independent, but in reality they are still under the government."

Krisanaphong hopes to use the fact of having been a former cop to gain the trust of especially younger officers to open up to him about what they felt was needed to spearhead police reform in the country.

"Younger officers are very reluctant to share their ideas, particularly on such a topic, largely because of seniority issues."

Forming a police-reform think tank independent of government interference, said the academic, is a continuation from the PhD research he conducted on police reform in Thailand while studying at the University of Aberdeen in his younger days.

He is expecting to collect fresh information this time around, as one of the many probing questions he will be asking is what they think about police reform under this and the previous military-formed government.

"This would indeed require an honest reply," said Krisanaphong, "because the government leader promised the public that he desired to reform the force.

"We do expect to collect pivotal data on a various number of issues pertaining to policing that includes the deteriorating situation of police position-buying that we often hear of in the news.

"To conclude, I want to make clear that I have agreed to come on board this committee with the sole purpose of bettering society via a conscious effort to make police officers more accountable to the public." 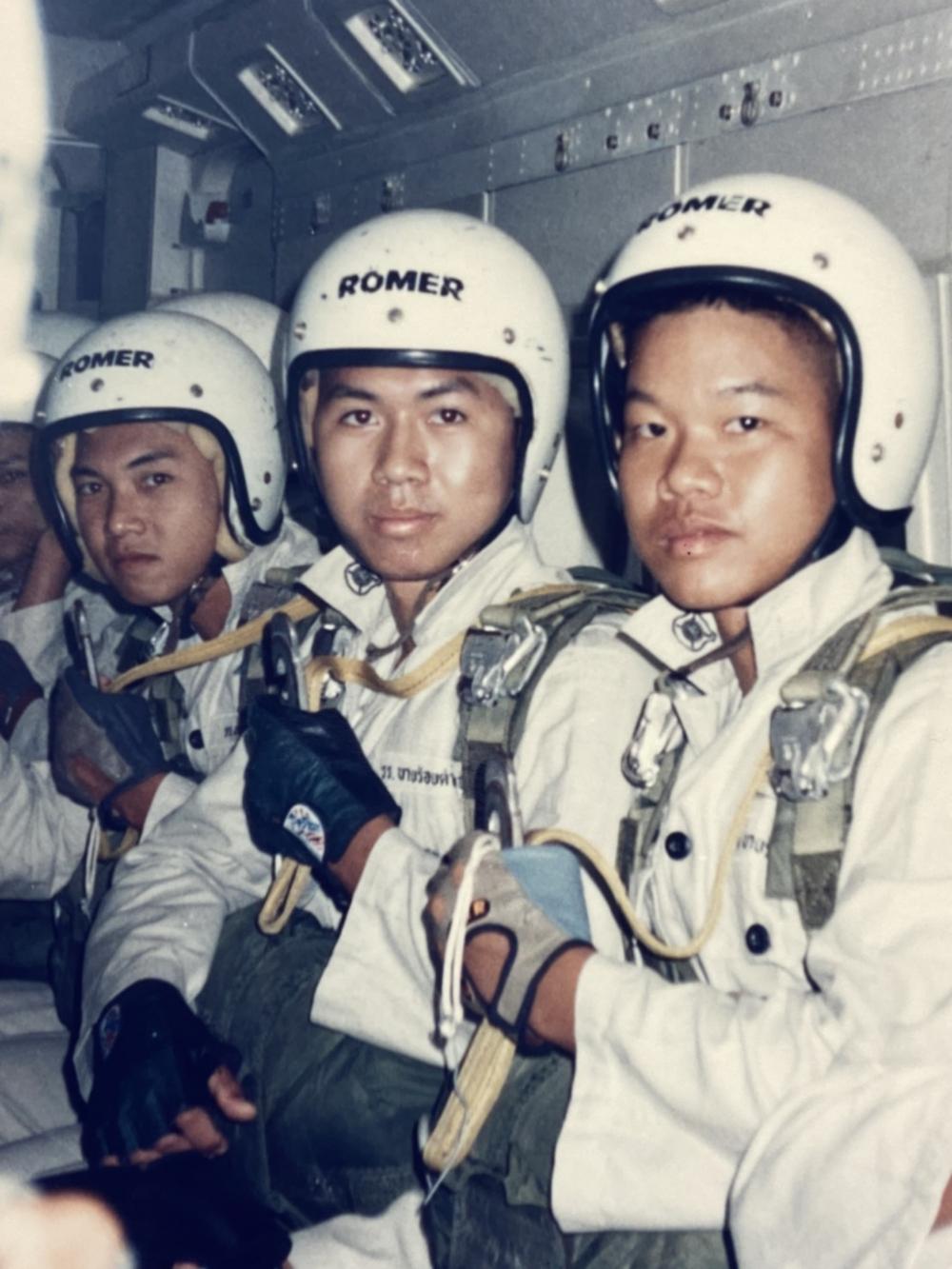 Getting to know the man behind police reform

While on an outing, his family was stopped twice at local traffic checkpoints in Bangkok by officers expecting bribes to allow cars to pass.

Watching his father reluctantly dig into his wallet to pay a police bribe left him with little regard for law enforcement.

Despite his young age, he realised police bribes are a bad thing.

The unpleasant experience was enough to put him off of ever envisioning a career in Thai law enforcement.

What eventually made him change his mind to opt for a police career was his passion for justice, and a noble desire to serve his country.

Young Krisanaphong's love of watching superhero movies, where the theme usually involved sacrificing oneself for the future of one's country, further fuelled in him a desire to see Thailand achieve a better tomorrow.

This was enough to set Krisanaphong, who is the youngest of five children, on a career path that would span two decades in the police force. He later became an academic, in the hopes of educating newer generations.

The 43-year-old's police career was first launched at the Crime Suppression Division (CSD) in Bangkok, where he received first-hand experience in controlling and suppressing serious crimes in the Kingdom. While working at the CSD, he was picked to work with senior administrators, some of whom included the minister for Science, Technology and Environment; chief of the Central Investigation Bureau; the deputy chief of the Metropolitan Police Bureau; and the deputy chief of the Central Investigation Bureau.

As he has always prioritised education, in 2004 he put his law-enforcement career on hold to pursue a PhD in the UK. When he returned to the Royal Thai Police in 2009, he was nominated as the secretary assistant to the deputy police commissioner.

It was his eagerness to impart knowledge to the younger generation of police cadets that prompted his decision to draw the curtain on his illustrious police career to become a lecturer at the Royal Police Cadet Academy (RPCA).

From April 2012 until February 2019, he held the position of lecturer at the RPCA. During this period of time, he was invited to work with UNODC, UNAids, UNDP and the PSI Foundation as a consultant.

Naturally, his work at Rangsit University revolves around his passion for educating his students on policing and governance.

His strong ethical foundation was built largely by his mother, who taught him to focus on doing good in life.

"Being mentored by my mother at an early age really grounded my life later when I entered the police force," remarked Krisanaphong, whose elder siblings work in the banking, medical and education fields.

"Mom always taught me to do good for people, and to not set my heart on only accumulating wealth. One derives the greatest happiness through giving.

"My mother had only 100 baht after her marriage to my father, and she made my dad promise they would both raise their children to be righteous."

When asked how he dealt with police corruption when in the force, he said: "After graduating from the police academy, I decided to launch my career in the Crime Suppression Division. This to me was the division that was least involved in corruption. After that, each post I held did not get me involved in dirty money, so it was rather fortunate for me to be in the company of people who were relatively uncorrupt."

The cool, calm and collected Krisanaphong admits that when he looks back at his life, he is often amazed at the unexpected experiences he has encountered that have made him into the person he is today.

"My life has been a series of events that were not exactly planned. Of these was getting introduced to a special woman in my life who last year became my wife. She is career-oriented and has a passion for building a promising future for the youth in the area through mathematics.

"Both of us believe the longevity of a marriage is based on sharing the same faith and goals in life."