Comfortable in her own skin
Life
Social & Lifestyle

Comfortable in her own skin

Ahead of the biggest competition of her life, Mahina Maeda hopes to win a medal for herself and Japan. It would be a historic victory as surfing makes its debut at the Olympic Games in Tokyo this summer.

As well as her surfboard, Maeda is also on board with the "#NOCOMPETITION" campaign, launched last week by Japanese skincare brand SK-II. 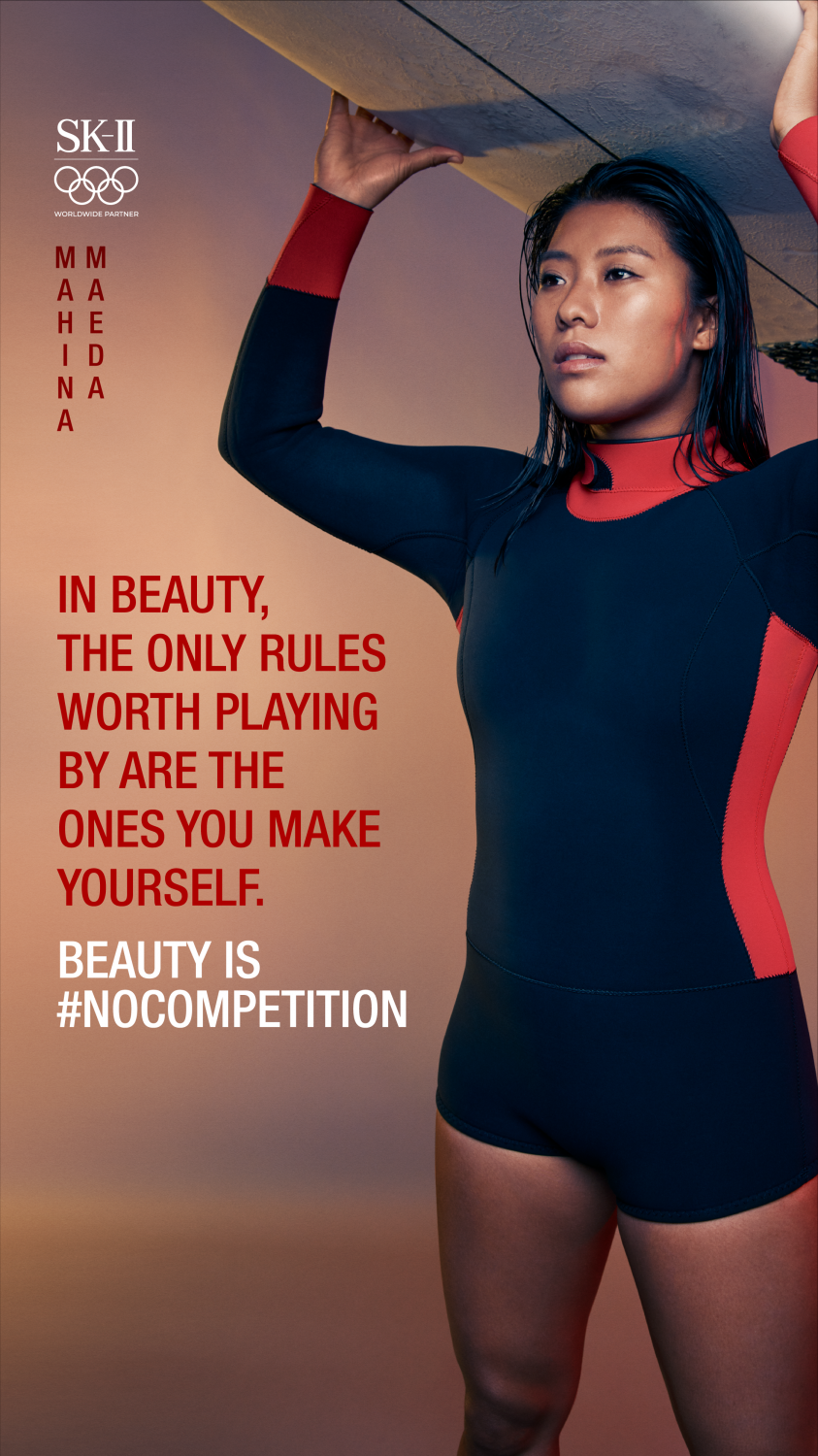 As part of the campaign, Maeda has opened up on social media about how she gets judged on the ways in which people think she should act, look and behave, and she is constantly compared to other surfers, athletes and women.

"Why should I play by these beauty rules?" she demands. "I'm competing to be the best athlete in the world, not to be the ugliest, skinniest or most beautiful. Beauty rules don't apply to everyone and I can proudly say I live by my own." 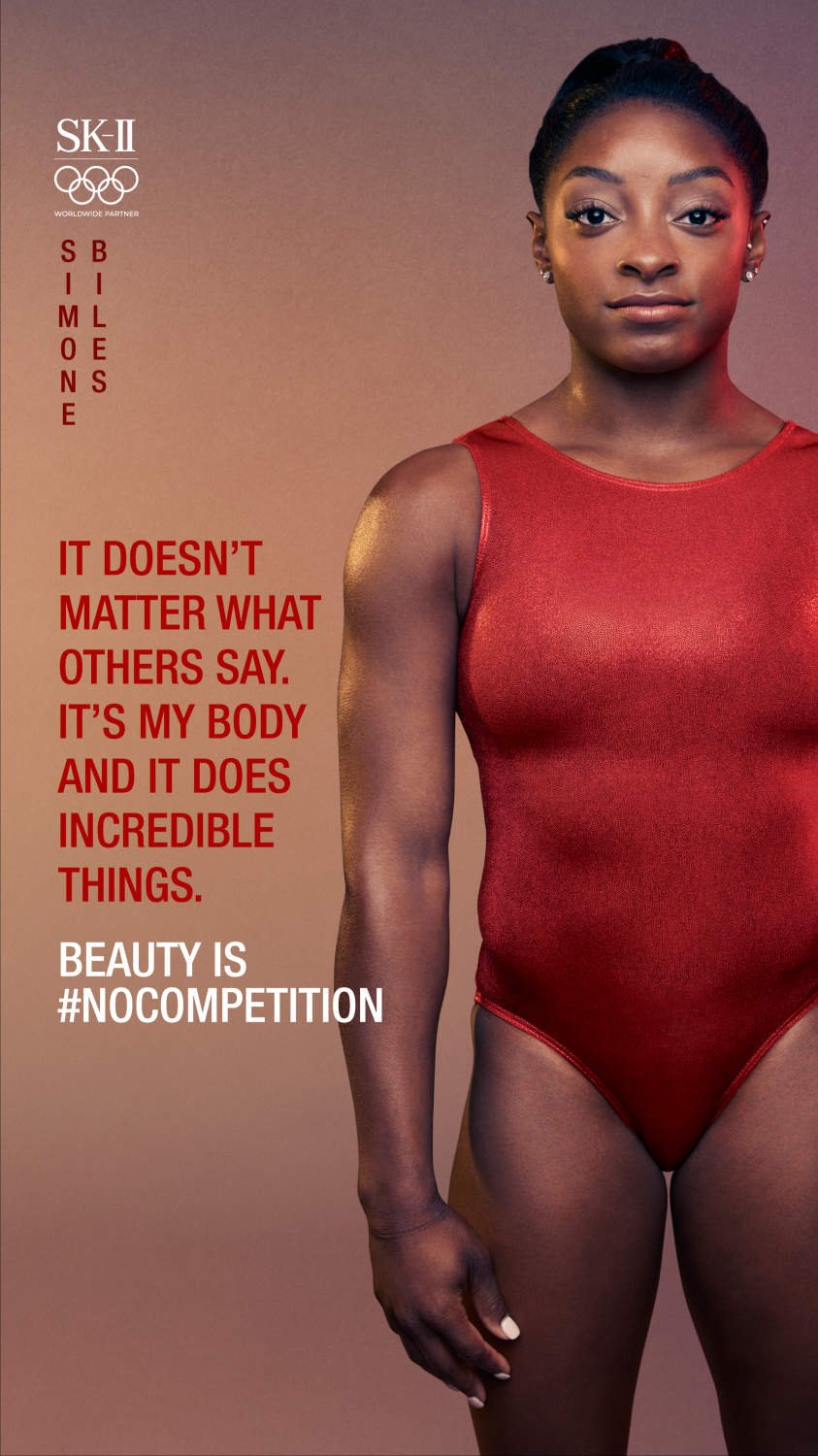 US gymnast Simone Biles and Chinese swimmer Liu Xiang have also joined the movement to take the competitiveness out of beauty.

Biles has spoken up about what people say about her arms, legs, and body, how they comment on the way she looks in a dress, leotard, bathing suit or even casual pants. She admits that this has got her down at times. But she has learned to put on a strong front and let most of it slide.

"Today, I say I am done competing versus beauty standards and the toxic culture of trolling when others feel as though their expectations are not met, because nobody should tell you or I what beauty should or should not look like," she says. 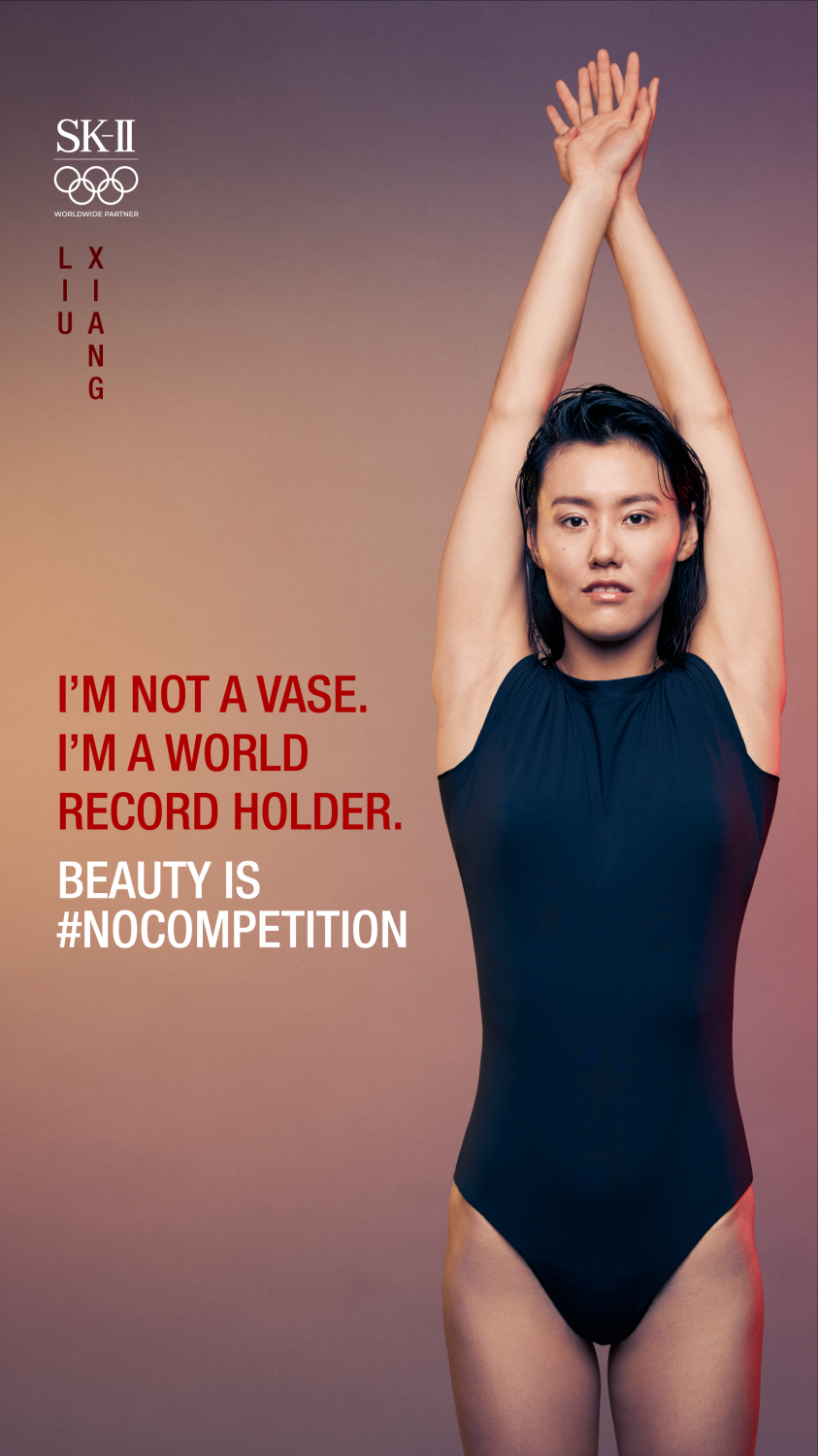 A slim body, a V-shaped face, fair and flawless skin are among the physical characteristics that are typically presented as desirable. But ideals of beauty can vary according to culture and change with the times.

In the digital age, beauty standards are highly influenced by social media, where a slew of influencers armed with Photoshop raise the bar of physical beauty to almost impossible levels.

"More and more girls curate these 'perfect' social media profiles thinking this is the only way to be beautiful," said Delphine Buttin, SK-II's programme leader. "But there should be no competing standards on how someone should look, feel and act. Beauty is #nocompetition and our athletes are a true testament to this."

These beauty battles have become unhealthy, creating huge pressure and holding women back in their daily lives. SK-II's campaign allows a mass platform of action that hopes to inspire women to break out of this toxic environment of competition. 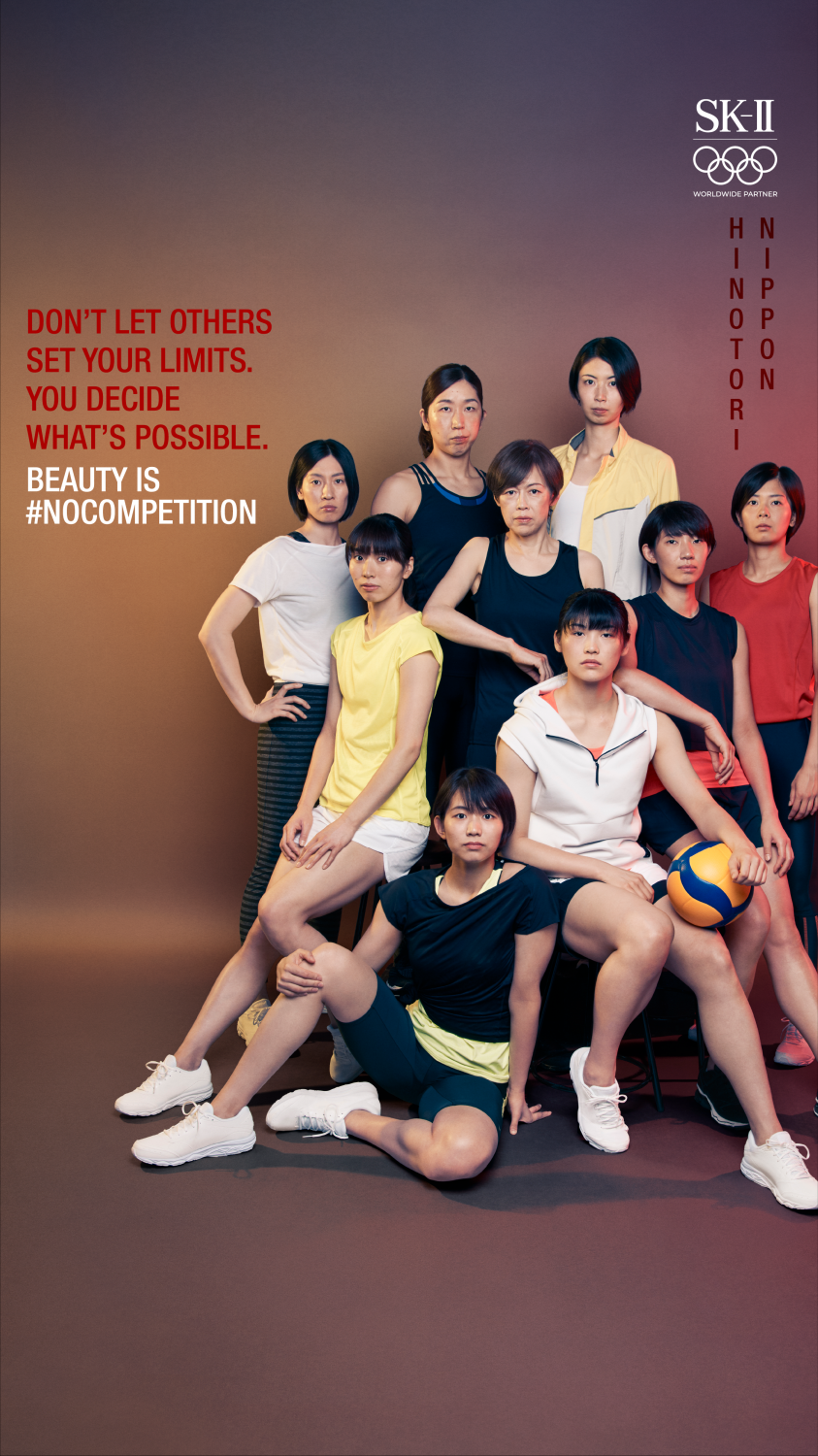 The Japanese brand is also encouraging women to take charge of their lives as well as their skin through Pitera, a signature ingredient obtained from a natural fermentation process. This is inspired by how elderly sake brewers have wrinkled faces but soft, youthful hands, because of their constant contact with yeast during the fermentation process.

The associated "Change Destiny" campaign supports women in their drive to overcome personal and societal limitations, such as fear of failure and other people's impressions.

SK-II's campaigns continue to empower women, to support each other and to lend their voices to the cause.