Only the toughest ginseng

published : 7 Apr 2020 at 04:00
newspaper section: Life
writer: Noko
Royal Privilege Cream and Pact displayed at the launch at The Emporium. The History of Whoo

Korean culture has globally disseminated through K-beauty as much as K-pop and K-drama have.

The history of Whoo harks back to the royal court of the Joseon Dynasty, in developing the Royal Privilege Cream, majestically priced at 70,500 baht.

Its launch in Bangkok was accompanied by an exhibition about the luxury brand, under LG Household & Healthcare.

Whoo refers to an empress whose age-old beauty secrets, along with records of the court's medical manuals, have been reinterpreted into modern-day cosmetics.

The logo recalls the haegeum, a traditional instrument that maintains harmony and balance of wind and string instruments. This reflects how its beauty products restore the balance of the skin.

Like how traditional Korean medicine prescribes ginseng as a panacea, the K-beauty brand swears by the medicinal herb as a powerful skincare ingredient. 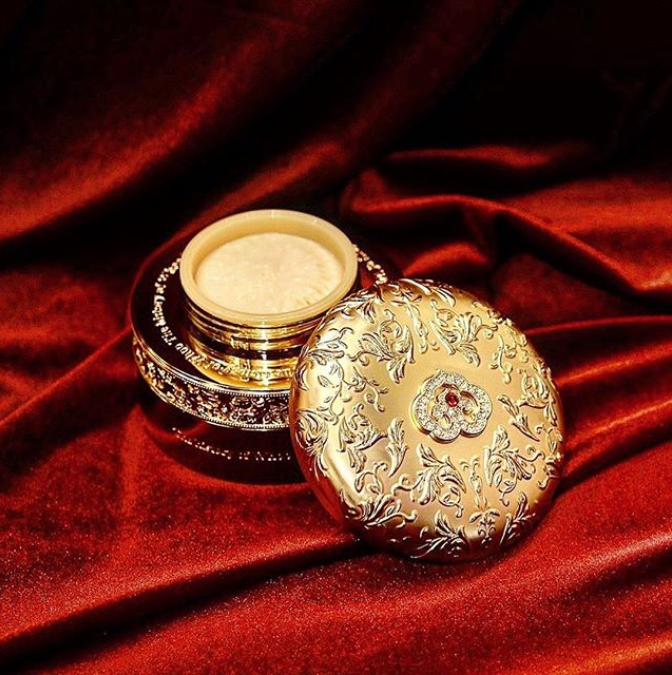 Royal Privilege Cream powered by extracts of the wild ginseng family and flower.

The hefty price tag of the new face cream is due to Royal Empress Wild Ginseng -- a blend of extracts from different parts of a precious type of wild ginseng, Wang Whoo Sam, found in the northeastern part of the Baekdudaegan Mountain Range.

Crowned the Queen of Wild Ginseng, it grows as a family comprising mother and offspring with a strong vitality and longevity lineage. Only the toughest mother ginseng is able to deliver the baby ginseng, which further makes them a rare find in nature.

Common wild ginseng generally dies after 20-30 years, but this variety, as a group, lives twice as long, for 40-50 years. Moreover, it contains a high amount of active substances, for promoting healthy skin.

The Royal Privilege Cream also contains an extract from wild ginseng flowers, endowed with more phytocompounds than those found in the roots.

The inflorescence fully blooms from 8-10am, for only two to three days in a year, between mid May to June, when it is picked to capture the concentrated vital energy.

Likewise, the human body depends on a life force energy and a strong immune system that improves overall skin health.

The formulation of the Royal Privilege Cream is based on this principle, termed Dae-Bo-Won-Gi, which emphasises a fully-charged "original energy" in order to maintain a harmonious circulation of blood, vital energy and essence for healthy body and skin. 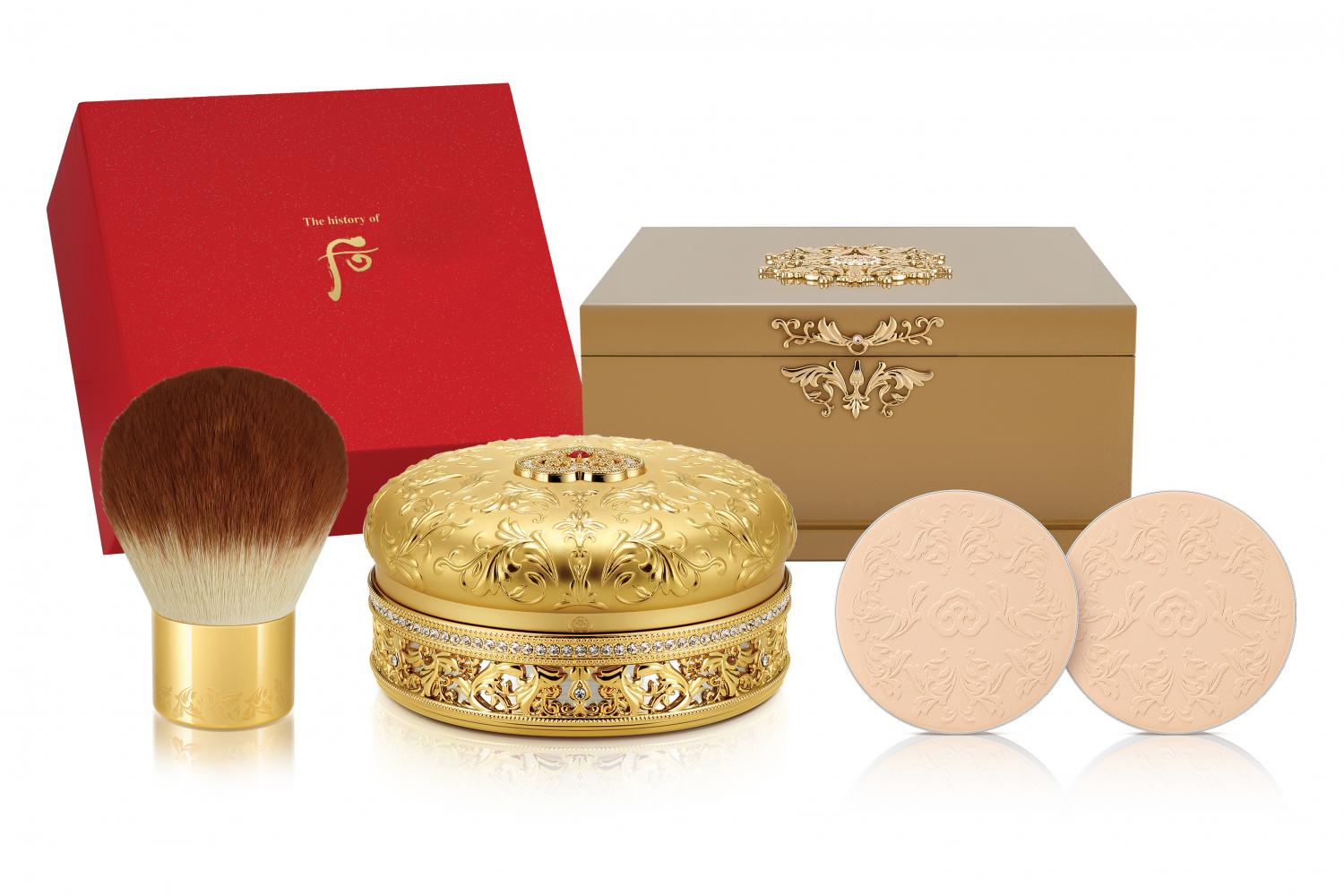 The Royal Privilege Pact comes with three applicators for different effects. The history of Whoo

From oriental medicine records, the researchers also learned of the cocoon's efficacy in softening the skin and how it was burned to release its medicinal properties.

This led to adding a silk protein, Sericin, to enrich the Royal Privilege Cream with nutrients while smoothening the texture of the formula.

The luxurious cream is housed in a handcrafted jar and box, inspired by a jade investiture book, appointment edict and gold seal engraved with the title, bestowed to a Korean empress in a royal coronation.

The regal cream was unveiled along with the Royal Privilege Pact, presented in a compact, evoking a jewellery box, with similar delicate metalwork and regal motif.

The pressed powder claims to contain traces of platinum, gold, sapphire, coral, pearl, ruby, diamond and amber, which justifies its price of over 27,500 baht.