Enjoy the call of the wild from home

From India's Ganga River to Italy's Venice canals, you can't deny that Mother Nature is doing well in our absence. The same could be said for Thai national parks (which have been closed since March 25 until further notice) as rarely-seen creatures show up and our seas show every shade of blue. Here's some for you to get in touch with nature while WFH.

- A family of aptly named spectacled langur or dusky langur, including a new mum with two adorably golden babies, has been spotted at Mu Koh Angthong National Marine Park in Surat Thani. Reportedly they have been hanging out all casual-like in the front yard of the park's tourist centre. This is just one of many pictures of the langurs shared by The National Parks of Thailand (fb.com/NationalPark.Interpretation) via its Facebook page. 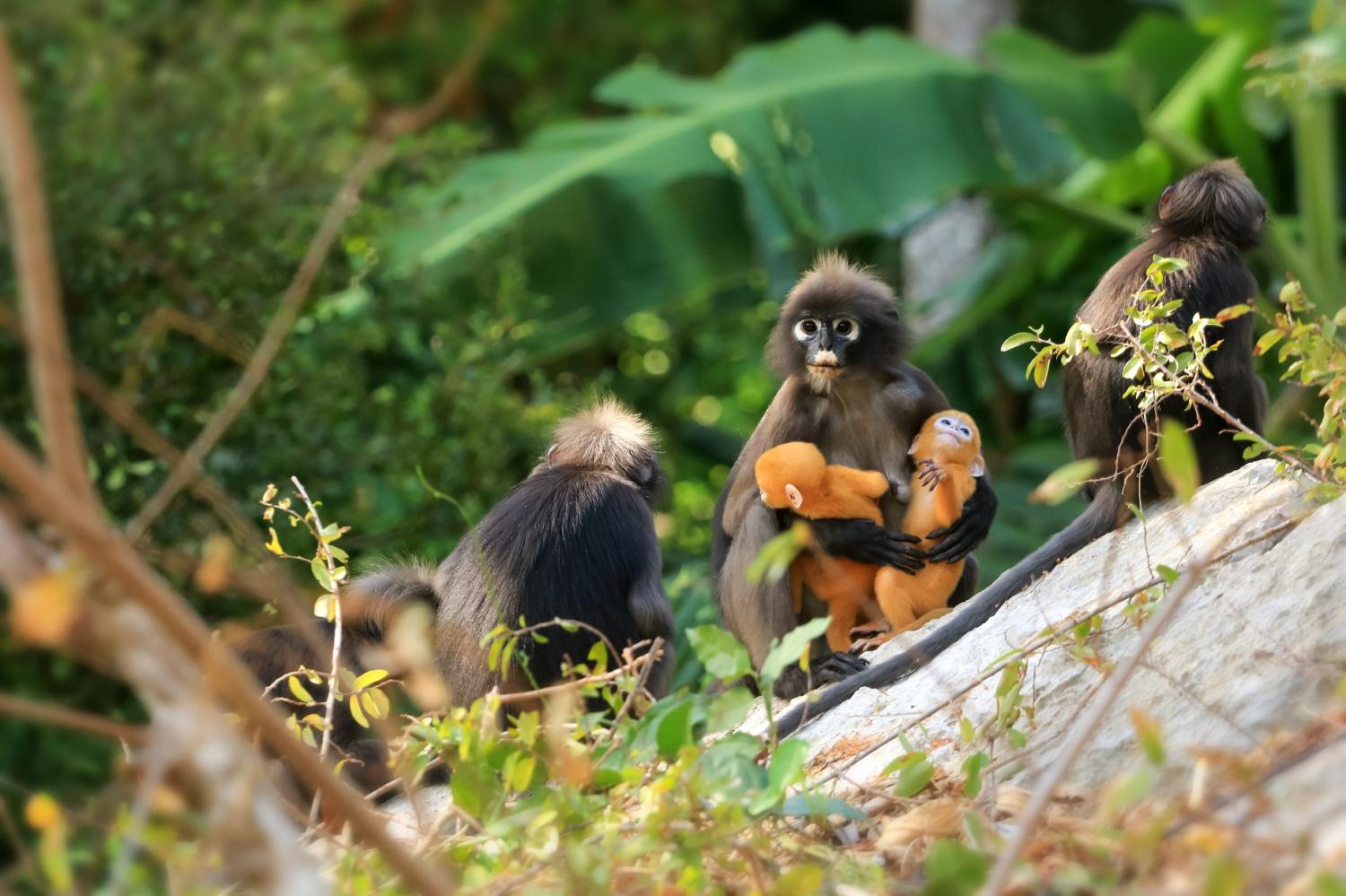 - Visit Mu Ko Similan National Park (fb.com/MuKoSimilanNationalPark) for pictures of deserted beaches and truly turquoise sea to calm your nerves. Last Friday, the park shared a video of about 20 blacktip reef sharks swimming near Ta-chai beach. They were spotted and videoed by Thanomsak Faedsura, one of the park's officers. Don't worry though, as these sharks prey on smaller fishes and are naturally not aggressive. 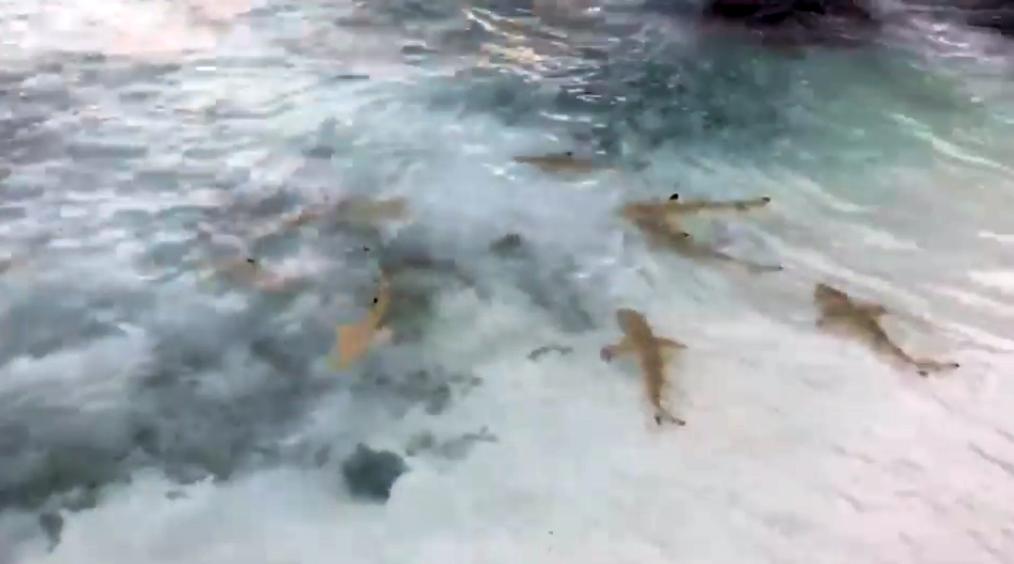 - Can't get enough of vitamin sea? Check out Krabi's Hat Noppharat Thara–Mu Ko Phi Phi National Park (fb.com/Hatnoppharatthara.Nationalpark) for more pictures of untouched beaches. The one pictured is of its famous shoal, which connects three islands namely Ko Tab, Ko Mor and Ko Kai when the tide is low. 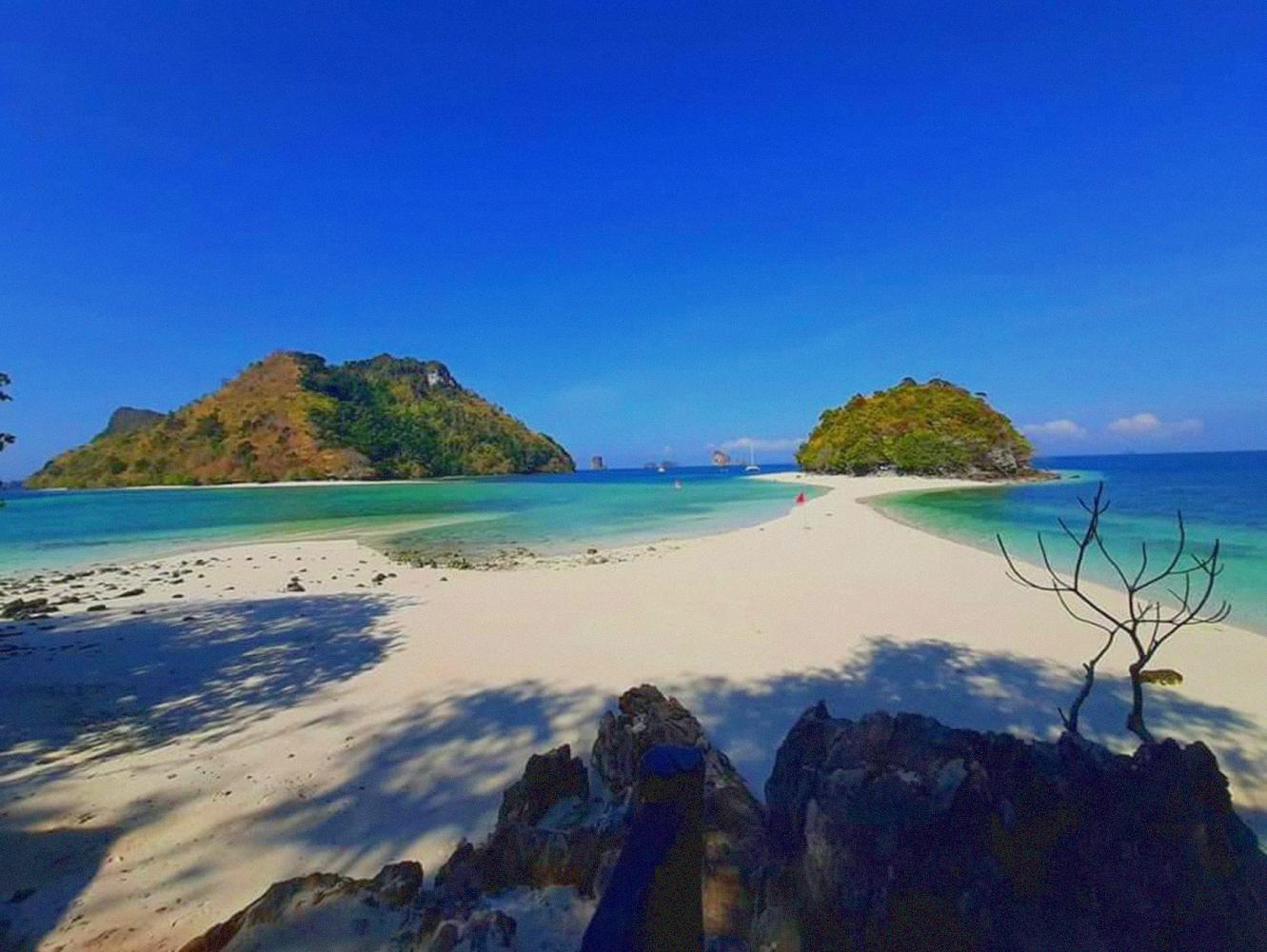 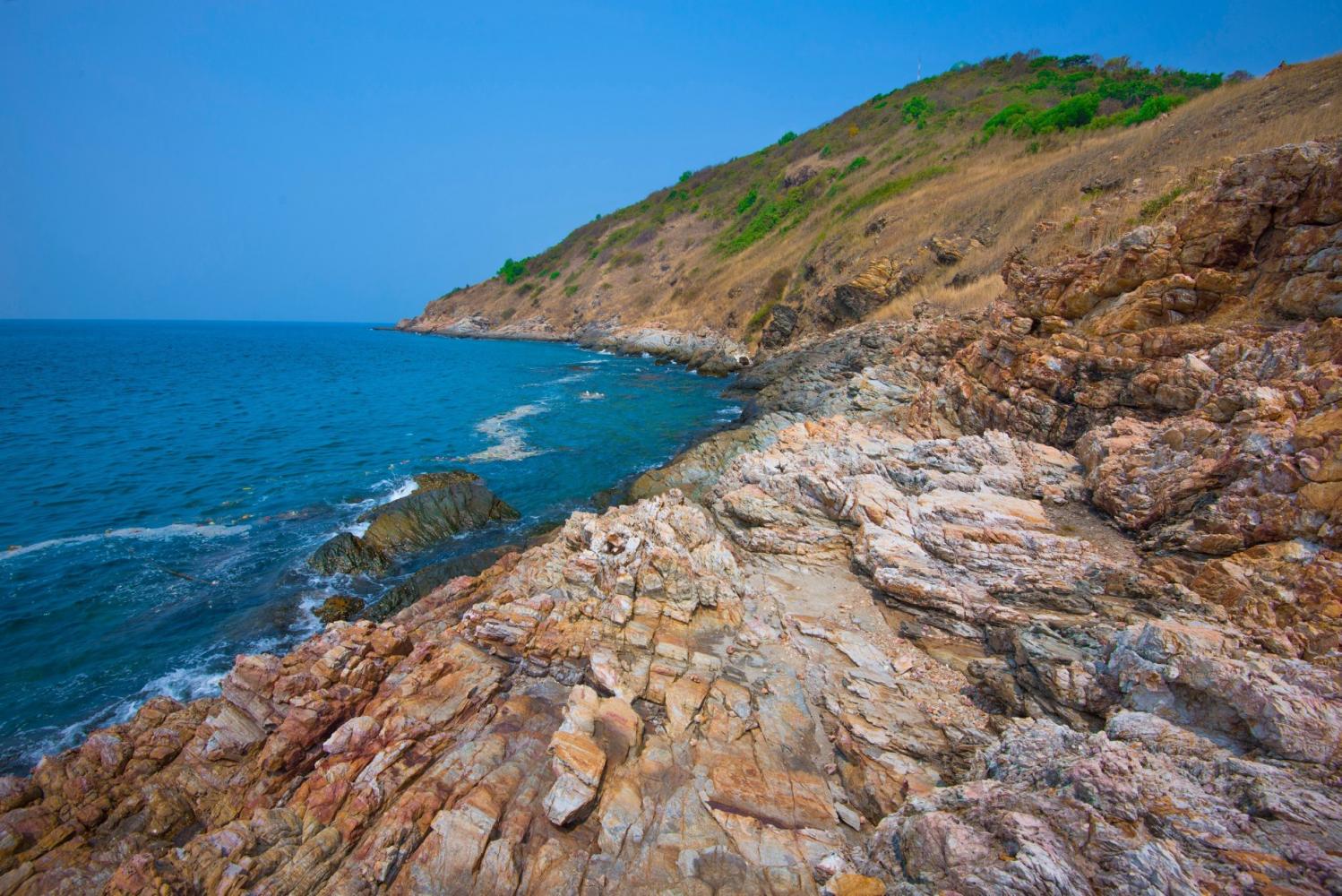 - Khao Lampi–Hat Thai Mueang National Park in Phang-nga reported hatching of leatherback turtle eggs on a beach in front of Thai Mueang Industrial and Community Education College. In total, 27 baby turtles came out of their shells and swam back to the sea. According to a BBC report, this year's season of leatherback turtle egg-laying has seen a sharp increase. From November 2019 until March, 11 turtle nests have been discovered on Phang-nga and Phuket beaches compared to three reported during the previous season. Before that, no turtle was spotted laying eggs for five seasons. The number of nests reported this season also sets a new record as the previous record was nine nests in 1999. Wonder who's the culprit? 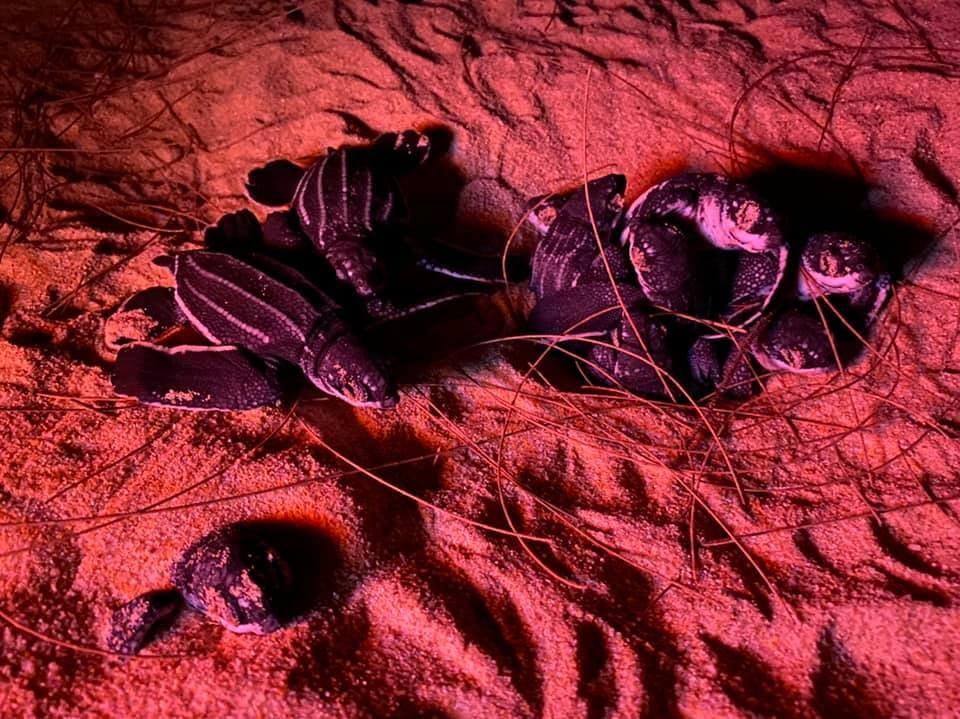 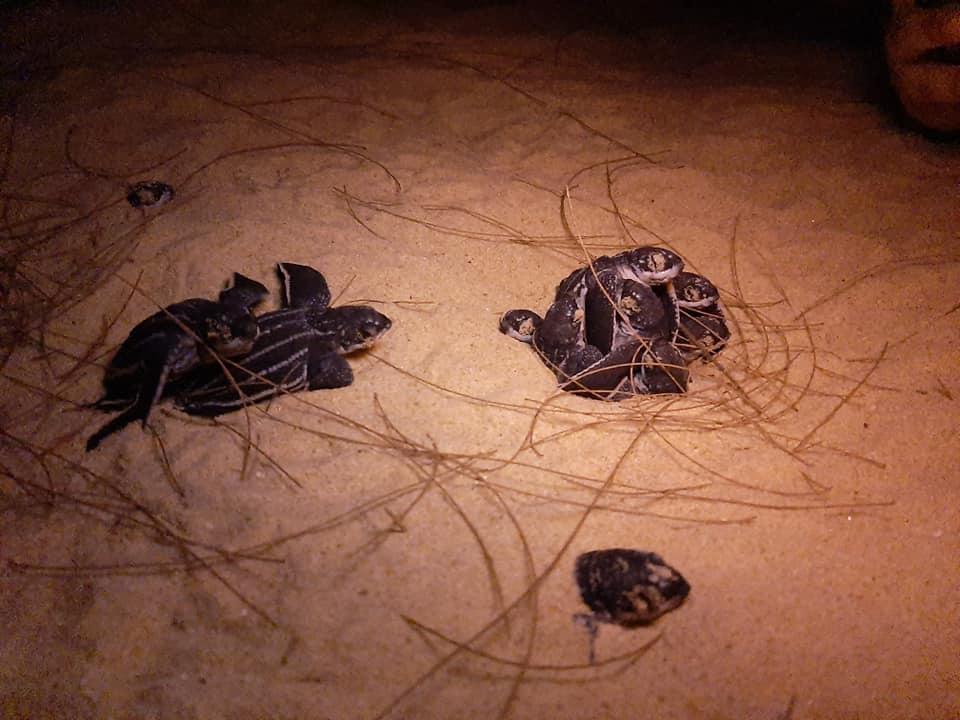 - A family of yae or common butterfly lizard was spotted at Namtok Sam Lan National Park (fb.com/NamtokSamlanNationalPark) in Saraburi. It looks like mum and her three kids came out to enjoy the sun. It must have taken Jutamas Maisuk, one of the park's officers, a lot of patience to capture these colourful creatures. 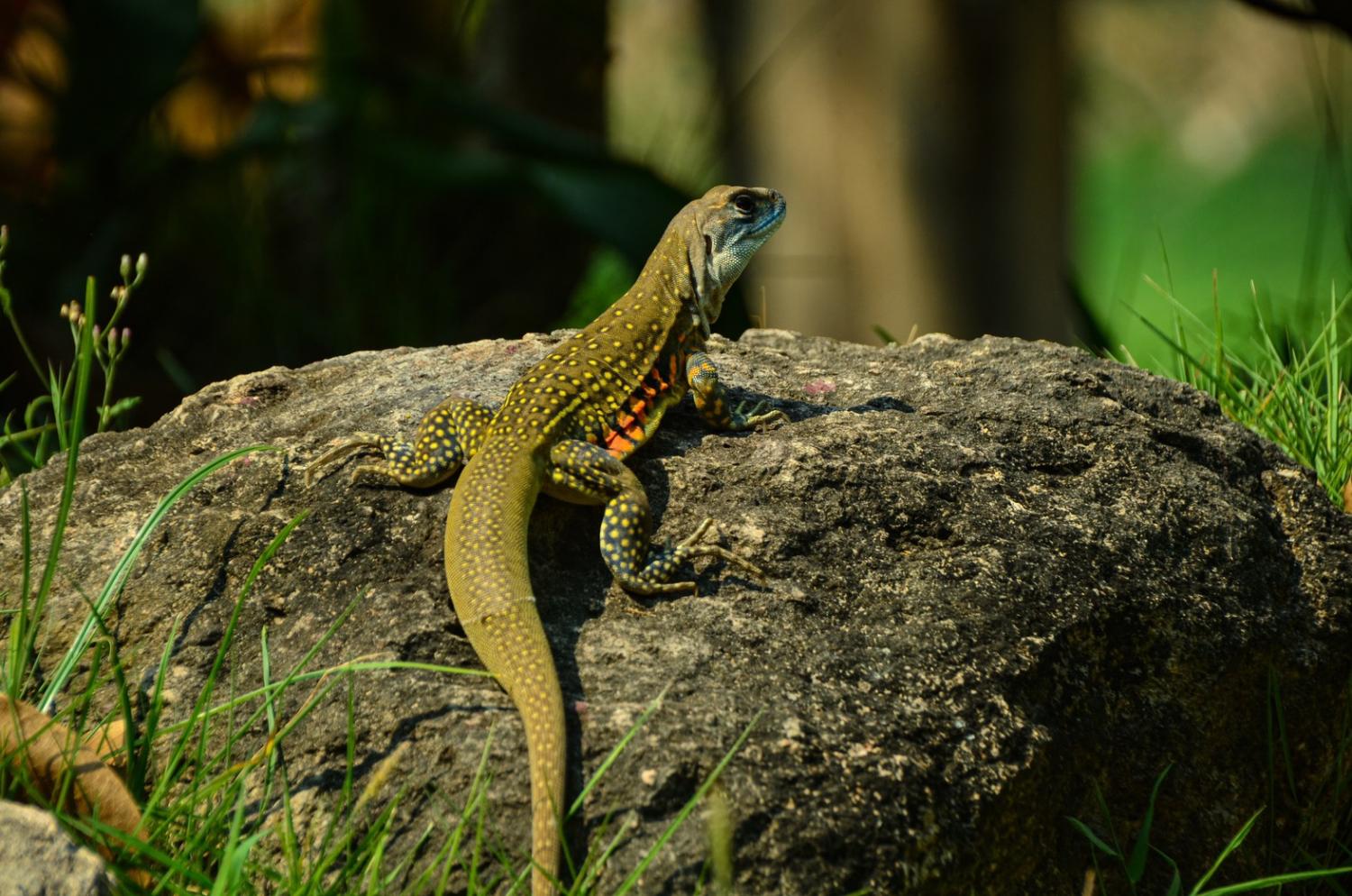 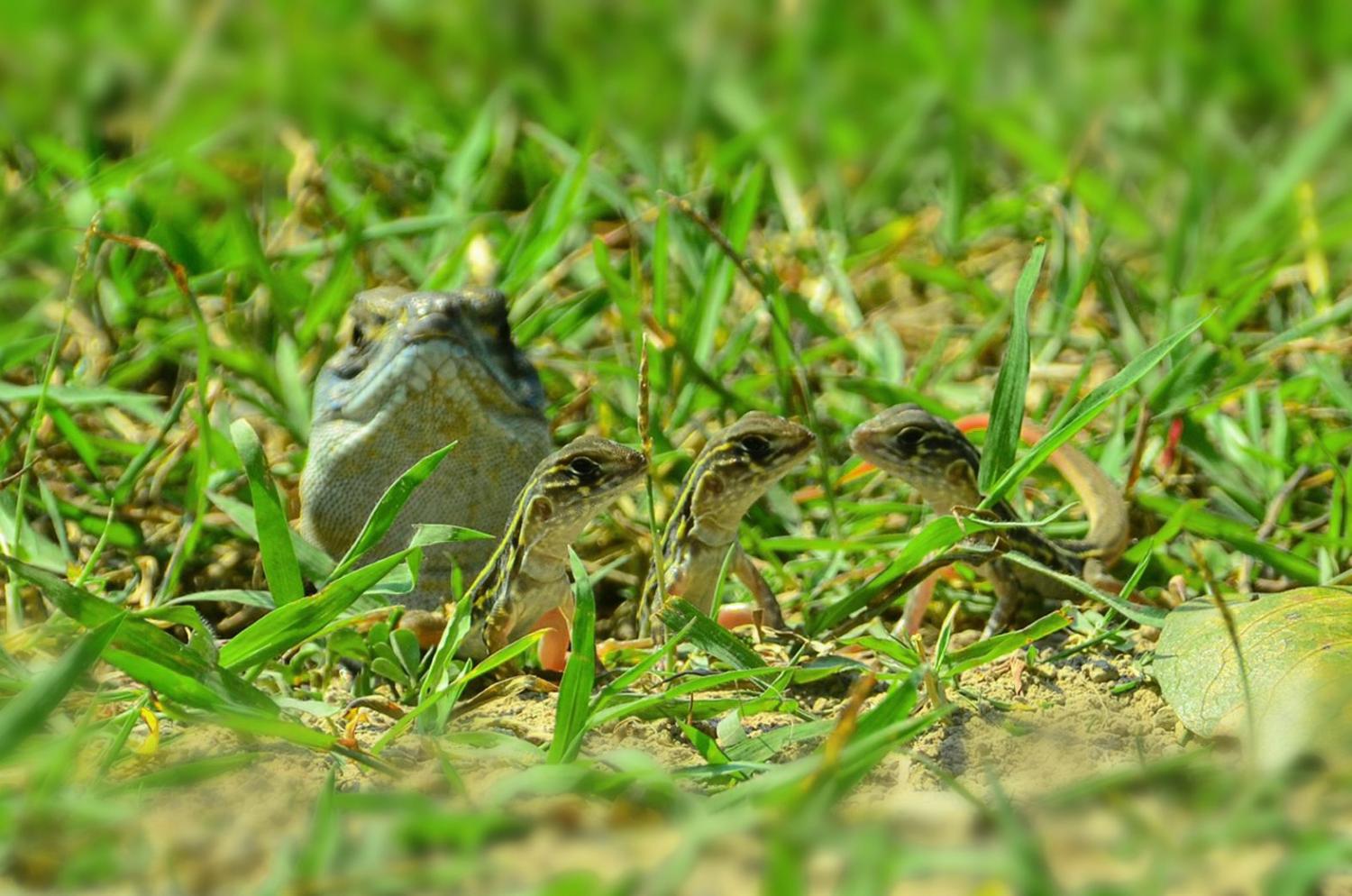 - Khao Laem Ya–Mu Ko Samet National Park in Rayong uses the temporary closure as an opportunity to revamp its famous wooden walkway on the rocky beach that allows visitors to take in the beautiful coastline and sunset. The nature trail 2.0 promises to be wheelchair accessible once the park reopens. 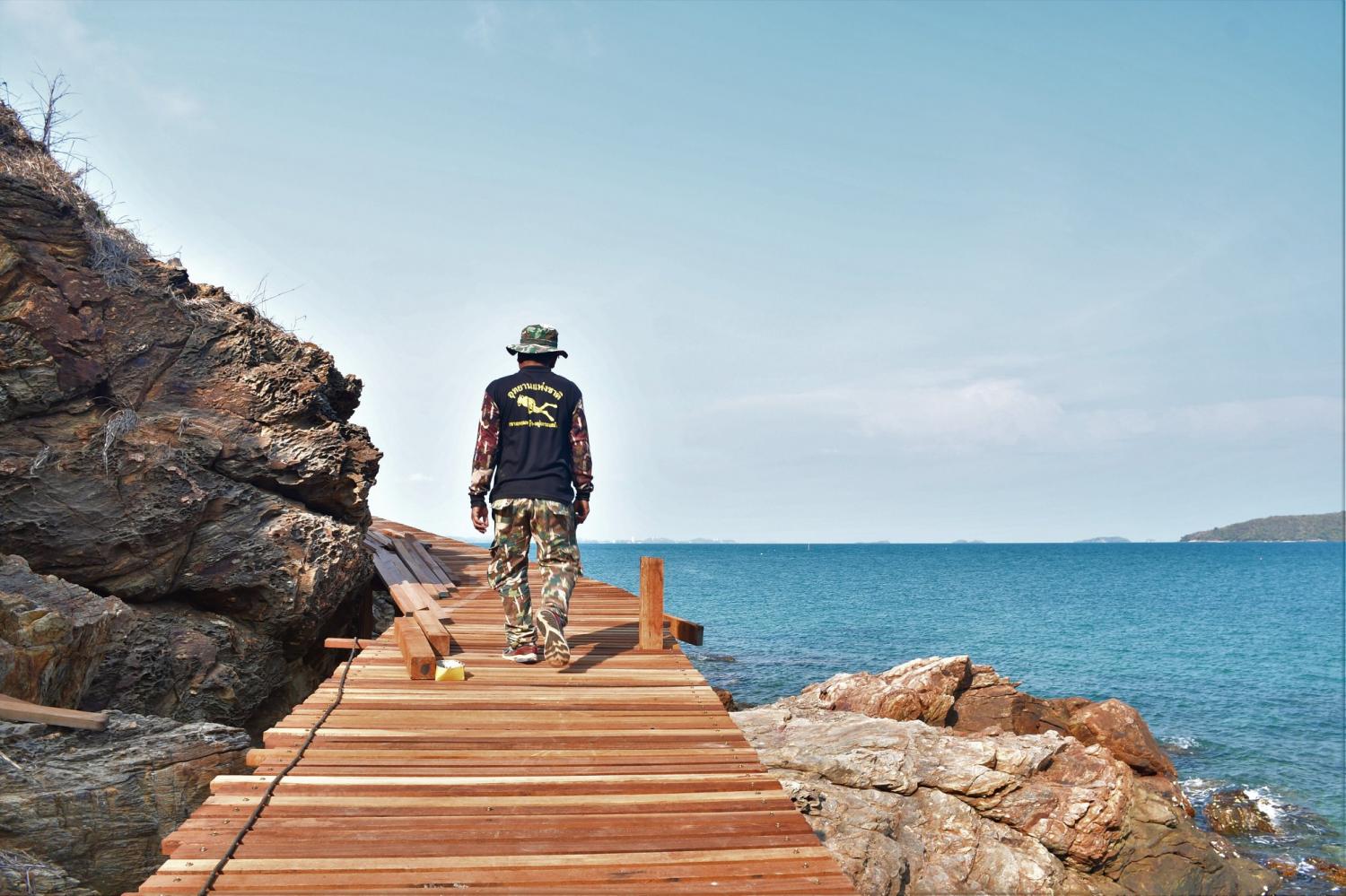