Pandemics through the Ages: One more wake-up call unheeded?

Pandemics have been an endemic feature of human history throughout the passage of time. They have killed off more people than wars and famines.

They have changed the course of history, influenced the rise and fall of nation states. They have held back economic progress.

Only now, with the progress of healthcare and better understanding of the basics of wellness and immunity, do we have a real opportunity to overcome the scourge of disease pandemics. Yet even today, despite our access to fast advancing medical science, bio-technology and digital analysis, the resolve to put health and human survival ahead of political wrangling and national rivalries appears lacking.

Will there be a time when political and policy leaders put aside their conflicts and come together to promote the survival of the human race? 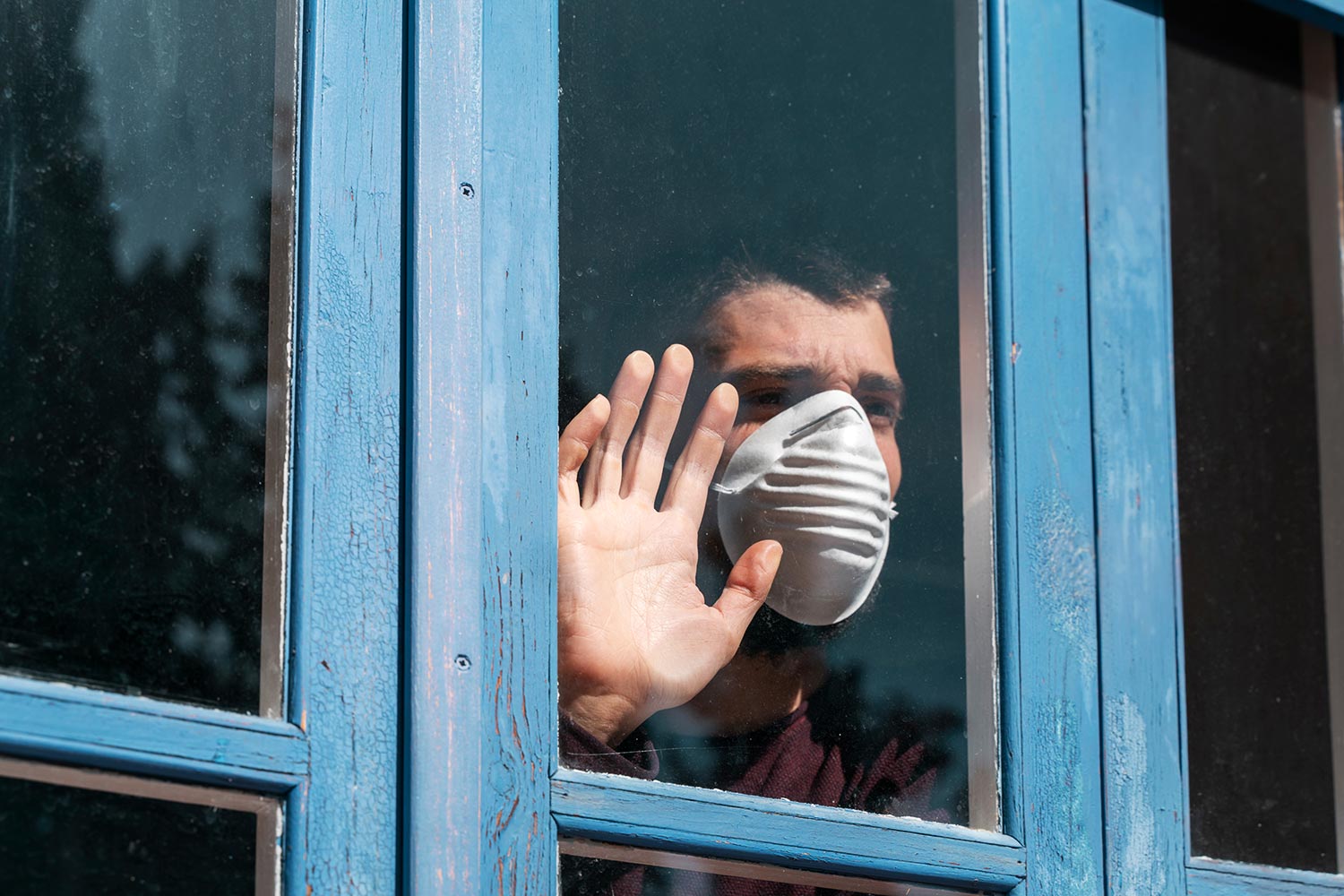 The present, ongoing and escalating so-called COVID-19 pandemic threatens to be one of the most serious in history. It may not eliminate the human race but it could certainly cut back progress by decades.

Mishandling has occurred across the globe. Unwillingness to lay aside political conflicts in the interests of a united, world-wide onslaught against the diseases, has held back efforts towards its eradication.

Pandemics start as small, isolated outbreaks of disease in a small area. In the case of COVID-19, this was in just one part of one fresh produce market. Although it might have been too much to expect that the disease could have been contained right there, where it apparently arose, it could certainly have been limited within one medical district. Instead, the crisis was met with denial, even suppression, until such time as its spread had been set towards pandemic status.

But the denials did not stop there. Confronted by the obvious building up of regional if not global crisis, the World Health Organisation remained steadfast in denial.

When the disease was already spreading fast, the USA leadership was reluctant to close off the country, enabling the onslaught of a new surge from Europe to reach New York. 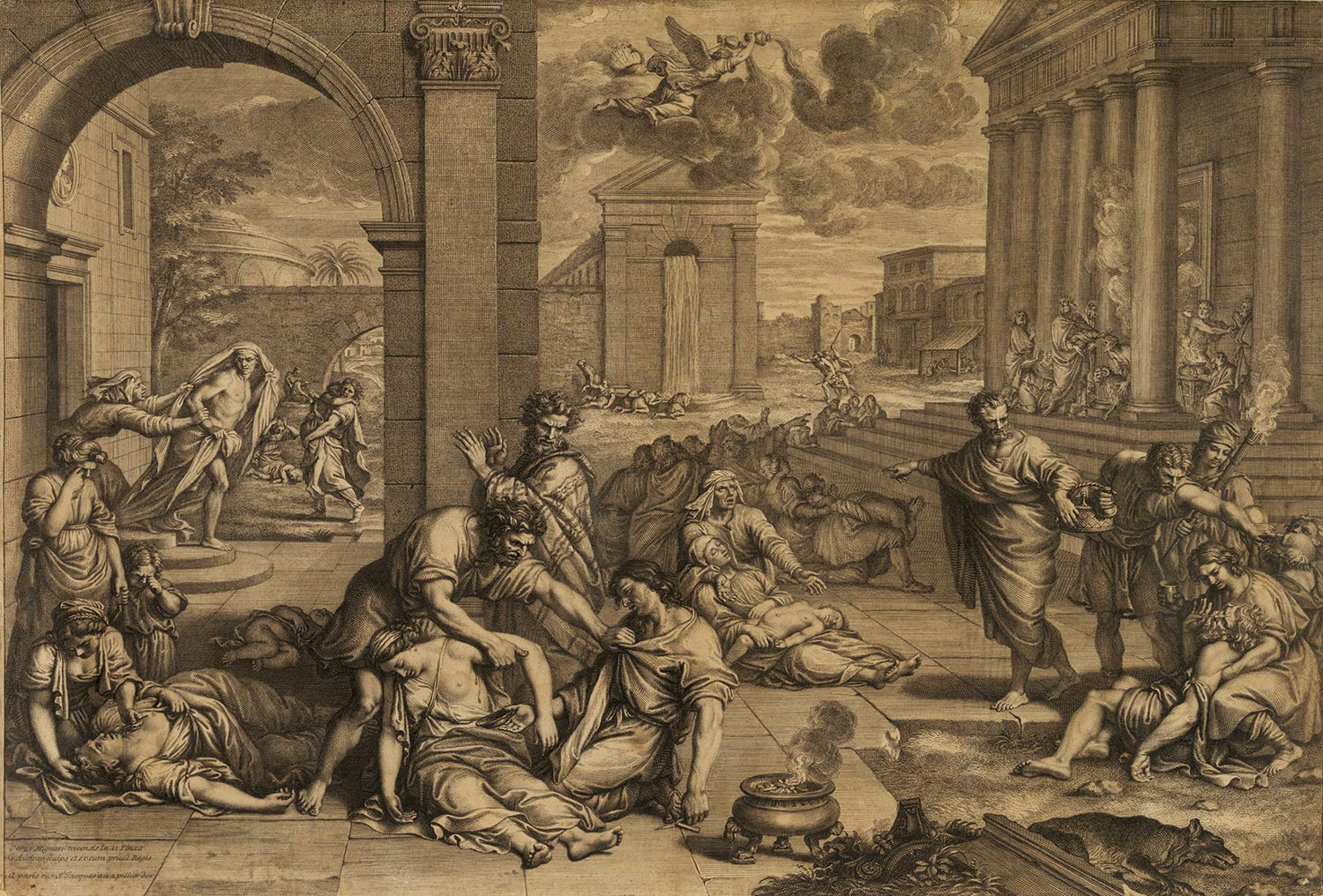 Political and policy leaders are naturally reluctant to halt human movement and restrict economic activity as a means to curtail the spread of disease. But powerful economic interests must take second place to the survival of humanity itself.

This, however, has been repeatedly denied. In China, a government empowered with draconian authority could effectively closet as much of the nation as was needed, thereby reducing infection and, particularly, death-toll. Other nations have been either hesitant or tardy in such restrictions, resulting in massive, still growing losses of life.

In Thailand, due to a combination of good fortune and sensible management, infections have been minimised. But impatience for a return to normality and "good life" could threaten a currently favourable infection and mortality situation.

COVID-19 is a highly infectious disease but it targets its victims very specifically though the respiratory system. This sets it apart from many other pandemics in history that spread through proximity. Use of face-masks and washing of hands to avoid transmission of virus to the respiratory system can go a long way towards reducing infection.

But in many countries, such protective measures are disregarded and social distancing is disfavoured. Traditionally, Thailand has respected social distancing to a greater extent than other countries, as evidenced in the "wai" (in the style of the Indian "namaste") rather than a lusty Texan handshake. To the extent that this is possible under present day conditions, a return to tradition is desirable. This is already being evidenced by ubiquitous "foot-prints" at queue stations and in elevators.

Instilling a passion for hygiene

But hygiene for health needs to be taken further than what COVID-19 imposes. Poorly-maintained waterways and drains create mosquito hazards resulting in Malaria and Dengue fever. Piles of untreated and un-recycled garbage encourage rat infestation which in the past has been the cause of massive bubonic plague outbreaks that have killed millions. Discarded plastics eventually crumble into particles consumed by fish, subsequently becoming part of the human food chain.

If, as a result of COVID-19, there is greater awareness of the massive disruption of the environment by human disregard, then something positive may emerge.

But memories are short, and without solid policy enforcement, the same disregarded that is promoting climate change will permit the perpetuation of these root causes of plagues and pandemics, forcing us yet again to confront disastrous events of dimensions similar to, or even greater than, the current COVID-19 crisis.

Plagues and Pandemics in history

This extensive pandemic arose in Northeast Africa, and spread to Greece, where it became a major factor in conflict between Athens and Sparta. The disease, believed to be typhoid fever, may have caused massive mortality, with deaths of as many as two-thirds of the then population of the region.

This early appearance of smallpox among the Huns in Central Asia spread through Europe via infection of Roman soldiers, reached the Roman Empire itself, taking as many as an estimated 5 million victims, including a Roman emperor.

Originating in Northeast Africa and crossing the Mediterranean, named after its best-known victim, the then Bishop of Carthage, the plague ravaged the Roman Empire.

Originating in Egypt, spreading through the East Mediterranean and Byzantine Empire, this bubonic plague, spread by rats and the fleas that infested them, persisted over many years, killing as many as 30 to 50 million people. The impact on the Byzantine Empire was devastating, preventing attempts at re-unification of East (Constantinople) and Rome but also stimulating the spread of Christianity in the Western World.

Originating in Central Asia, this second major bubonic plague moved along the caravan trade routes and progressed throughout Europe, killing along its path as many as 200 million people. A famous relic of the apocalyptic event is the German legend of the "Pied Piper of Hamelin", a story explaining to surviving children why so few of their generation survived: the Pied Piper enraged at not being paid by the Mayor of Hamelin for eradicating the town’s rats, took away the children as a reprisal. The demographic and economic base of Europe was transformed by the Black Death to an extent never experienced before. 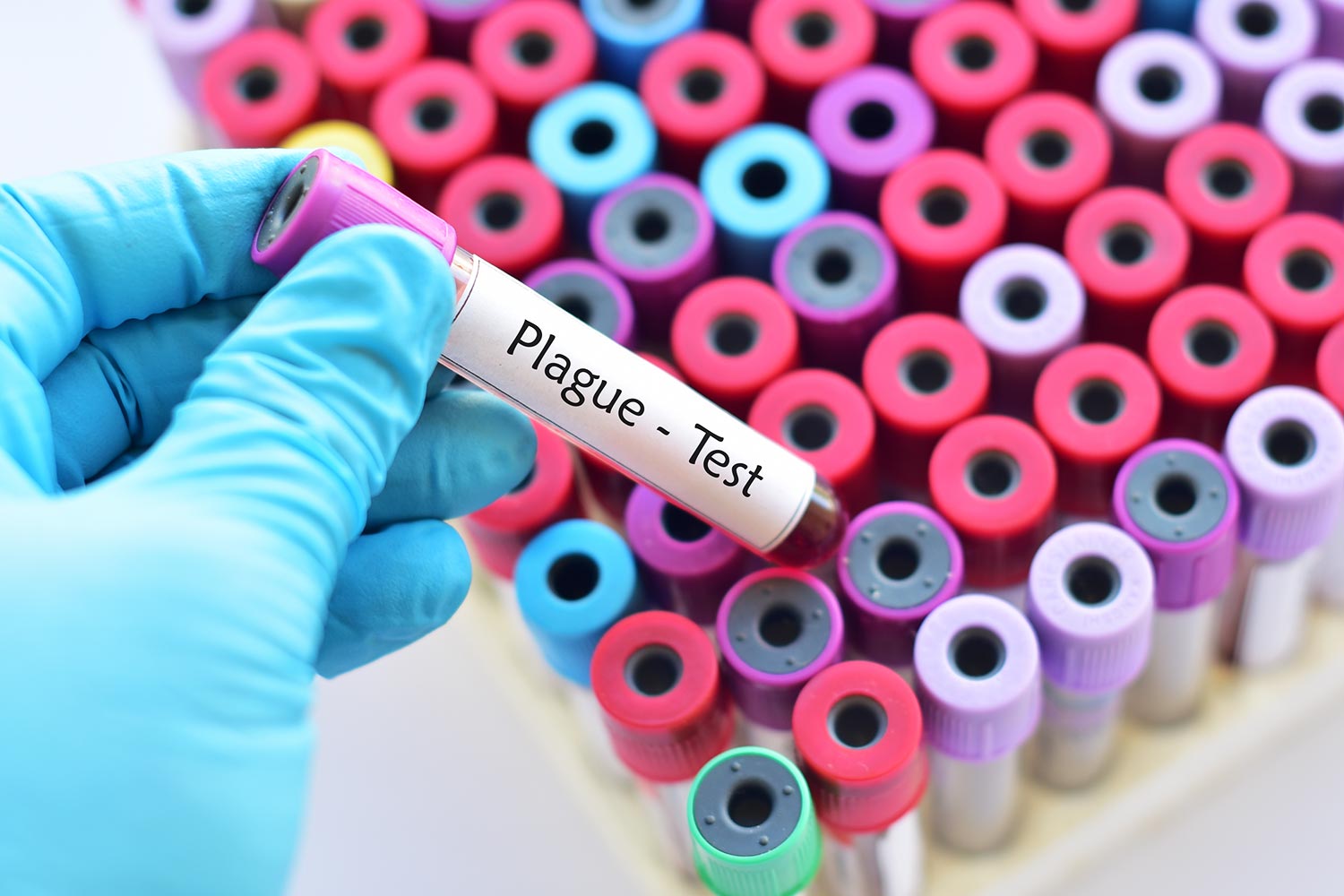 North America was saved from European infiltration, political and disease-wise, by the Black Death, which halted the first Scandinavian entry into the region via Greenland. However the Aztec and Inca civilizations of Central and South America were less fortune when Spanish conquerors arrived, bringing a range of diseases, including smallpox, bubonic plague and measles. These wiped out more of the populations of these territories than conquest, and resulted in the political and economic disorder of which the region remains the heritage.

From 1817, successions of cholera pandemics arose, spread extensively by growing trade and colonial expansion to all parts of the world, causing millions of deaths.

What is generally known as the first of seven major outbreaks arose in Russia, caused by poor sanitation contaminating water supply. The pandemics spread to India, China and across to Africa and America. The development of a vaccine in 1885 did not halt the persistence of cholera outbreaks notably in China from 1885 onwards and not finally eliminated until around 1960, therefore almost 150 years of outbreaks.

This is the first clearly identified avian (H2N2) sourced influenza. This pandemic commenced in Siberia and progressed through Russia and Eastern Europe killing more than a million victims.

This much more serious influenza outbreak emerged in Europe but rapidly spread worldwide and is estimated to have killed as many as 50 million people in its track.

Lack of any vaccine at that time resulted in heavy death tolls. Arising immediately after the devastating First World War in Europe, the massive impact of the Spanish Flu epidemic contributed to economic depression in Europe, the rise of Nazism in Germany and eventually the Second World War.

This H2N2 avian flu originated in Hong Kong, spread to China and onwards to the USA and Europe killing more than one million people, until an effective vaccine halted its progress.

First identified in 1981, the HIV-AIDS pandemic appears to have originated in West Africa derived from animal origins, spread via the Caribbean to North America, Europe and worldwide. By destroying the natural physical immune system, HIV-AIDS results in death from other causes and has resulted effectively in the deaths of over 30 million victims. Although capable disease management is available, HIV-AIDS is not yet fully curable.

Known by the abbreviation SARS, the Severe Acute Respiratory Syndrome appears to have been sourced in bats, spreading to cats and on to human victims.

Although initially handicapped by Chinese denials, SARS did not result in extensive loss of life due to rapid quarantining of identified sufferers.

This Middle Eastern counterpart of SARS has been identified as derived from bats but also from camels. It has not however, been a major cause of death or any widespread pandemic.

Presently arising in various Africa countries, Ebola is a highly dangerous infection arising from animal sources. Due to the limited migration patterns of the African continent, it has not spread as extensively as many of the Asian and European viruses, and has so far been effectively tackled at source with limited mortality.

Conclusion from history of plagues and pandemics

Pandemics generally arise from contact between humans and animals when viruses from the animal sources somehow mutate and transfer to human beings.

Some animals do not naturally co-exist with human beings, while others, particularly rats, have a natural affinity to congregate where human exist, increasing the risk of disease transfer.

Other pandemics arise owing to poor hygiene, the most notable being cholera, one of the biggest killers of all, mainly arising from contamination of water supplies especially by human waste.

Over the generations, different sources of pandemics have dominated, whether bubonic, avian, or water contamination.

The ultimate protections against all pandemics are basically the same: maximising the capabilities of the immune system, meticulous hygiene, due respect for and distancing from animal species, and due care when travelling or moving of goods to ensure that harmful elements do not travel uninvited and alongside.

There is no limit to the degree of vigilance that one needs to exercise and ensure that others are equally on guard. Covid-19 is a killer, but it is not the first in history and not even the most serious ever known.  But without the highest degree of vigilance, it might yet become so.