As the music industry grapples with challenges caused by the coronavirus pandemic, insiders wonder who'll be standing when the music restarts

While the future of the music industry remains shrouded in lockdown mystery, industry insiders believe these difficult times could spark harmony by bringing people together in support of artists and others affected by disruptions caused by Covid-19.

The country provided a glimmer of hope for both musicians and concertgoers recently as authorities gave the green light for outdoor venues to reopen their doors.

But concert organisers are fretting over stringent regulations that will prohibit concertgoers from singing along and bans on the sale of standing-room-only tickets, which industry officials believe to be unrealistic. Patrons also are expected to be seated 5m² per person from each other.

"They're still quite restrictive," said Pimporn Metchanun, co-founder of Have You Heard?, a renowned concert promoter who has brought numerous international acts to perform in the Kingdom. Pimporn is also the lead singer of the successful local indie-pop band Yellow Fang.

According to the guidelines, an 800-seat venue is limited to selling 100 tickets, making it difficult, if not impossible to turn a profit.

"It's a blessing that we're getting something," Pimporn said. "But the old all-standing rock concerts with crowd-surfing, singing and dancing along with bands at festivals or arena-size venues won't be happening for a while."

Pimporn says Have You Heard? has no plans to organise a live concert in the immediate future since the company's main focus is on international acts. Quarantine requirements and other scheduling complications caused by the ongoing pandemic has brought that part of the industry to a halt.

"We've been trying to work with technology instead and come up with more online content like live streaming. Last week, we held a special online charity gig with the American indie band Whitney and it went very well," she said. "And we've also just launched the Have You Heard? online store where music fans can purchase their favourite bands' exclusive merchandise such as music, T-shirts, tour posters as well as concert tickets." 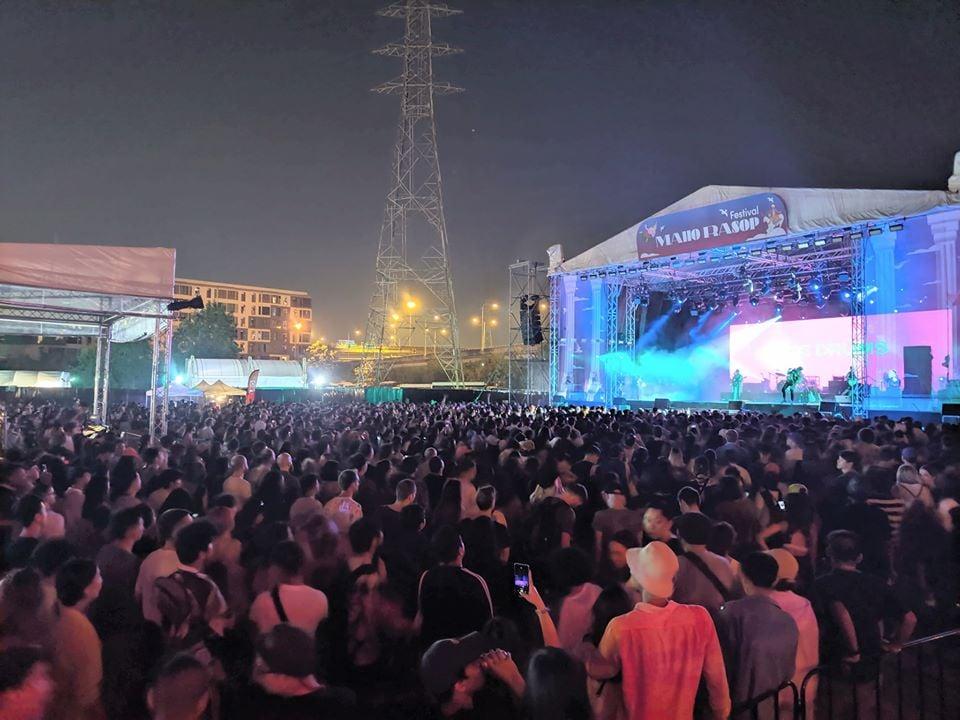 As the industry adapts to this new normal, many artists are going directly to fans, performing from their homes through services like Zoom, Facebook or Instagram in both free and paid concerts. While not new, this service has expanded as a result of the pandemic.

After promoting three volumes of the online streaming concert, "At Home Festival", Fungjai will be offering next month a "hybrid" show that music fans can watch live in person or digitally at home simultaneously.

"The first proper concert project that we're doing will be a show by up-and-coming Thai indie-folk group Baan Kang Kang, which will happen in July, and we'll be selling tickets for both a live stream where fans can watch the show right from their home and tickets for the actual concert at the venue where it's limited to 100 seats," said Sarun Pinyarat, Fungjai CEO and co-founder of Maho Rasop Music Festival.

"We picked Baan Kang Kang because they have a lot of fans, and also because they're playing acoustic music that suits the current measures. Of course, the tickets for the physical show will cost more than the streaming one, but concertgoers will also receive exclusive merch by the artist, too."

Promoters can assuage fears by providing strict safety measures, such as controlling the number of concertgoers and enforcing social distancing, temperature checks for staff and patrons, and by providing hand sanitisers at the entrances and throughout the venue. 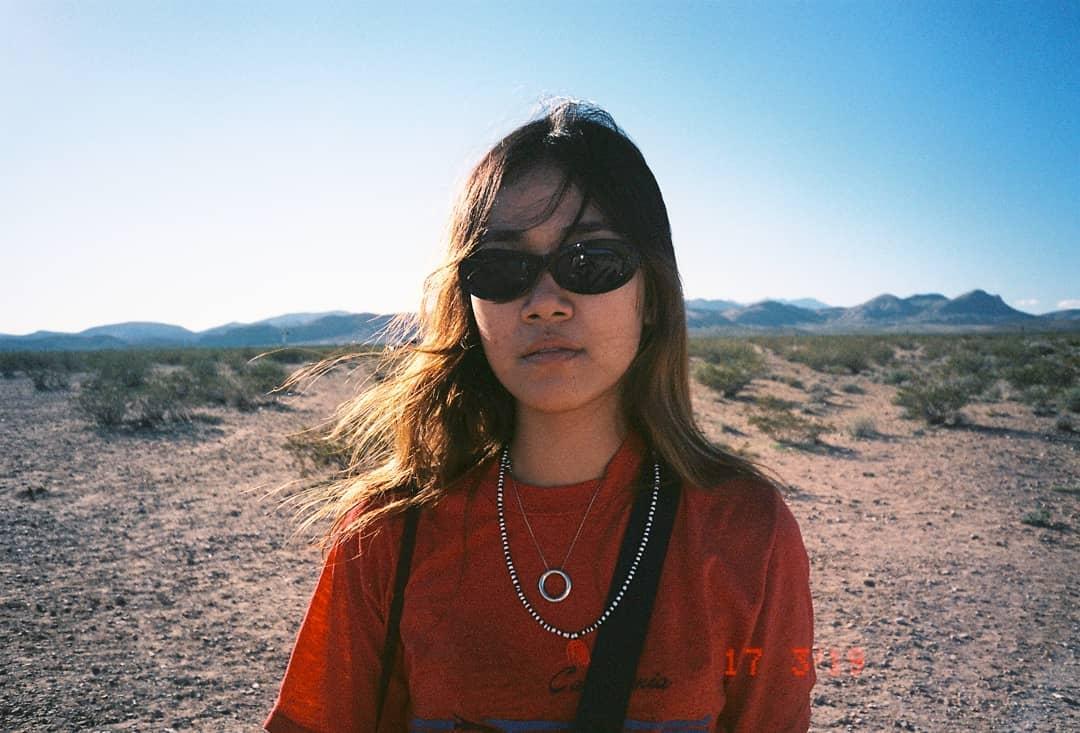 The coronavirus pandemic has rocked the industry and challenged the old ways. Pimporn believes that while virtual concerts are here to stay, it could never replace the feeling one gets from an actual live event.

"As everybody has been affected by the pandemic, I have a good feeling that this could be a turning point for the music industry," she said. "I hope this will be the time where promoters, musicians, and concert venues put down their guard and egos, and are willing to help support each other in order to survive in the concert business together."

The fourth phase of easing of Covid-19 lockdown measures under a proposal by the Centre for Covid-19 Situation Administration (CCSA), which began on June 15 has allowed many businesses and activities to restart. Restaurants, hotels and eateries are allowed to serve alcoholic beverages on its premises. Concerts, daycare centres, and saunas as well as amusement parks, playgrounds, water parks, swimming pools and game arcades inside malls, have also resumed operations.

Measures to prevent a second wave of the outbreak are still strongly encouraged. As for concerts and live music performances, main control measures and supplementary measures have been issued by the government. Here are the details.

- Concert organisers should ensure that audiences keep physical distance during the show, with the spacing of 5m2 per person.

- Control measures should be implemented at the concert's entrance and exit.

- Concertgoers must register before entering and leaving the venue.

- Standing tickets are not allowed.

- Concert organisers should ensure the venue is well ventilated.

- Queuing or waiting areas should have space large enough for people to keep a physical distance of at least 1m apart from each other.